The best 10 cities to live 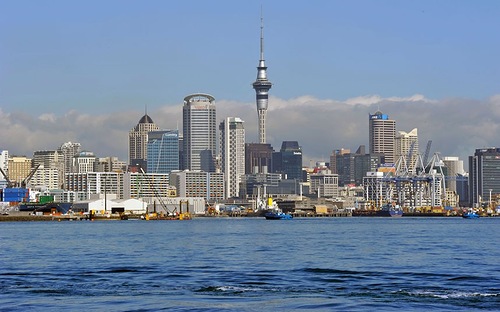 The best 10 cities to live
These are the top ten places to live, according to «Economist Intelligence Unit» organization. Parameters to determine the ten winners are the same as for the determination of the worst cities in the world, namely, the level of crime, the threat of conflict, the quality of health care, the level of censorship, the air temperature, the quality of educational facilities, the transportation system. The world’s best cities to live rank on a reputable annual survey of living condition by Monocle’s “Most Liveable Cities Index”, the Economist Intelligence Unit’s “Liveability Ranking and Overview”, and “Mercer Quality of Living Survey”. Such annual city rankings are a popular topic of discussion. 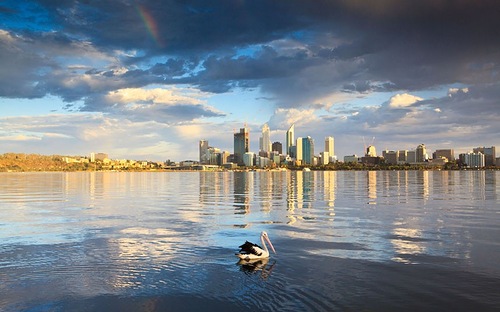 The Economist Intelligence Unit’s (EIU) most recent ranking shows cities in Australia, Canada, Austria, Finland and New Zealand as the ideal destinations, for their availability of goods and services, low personal risk, effective infrastructure. The cost of living is not taken into account as a factor in ‘liveability.’ This ranking has been criticized by the New York Times for being overly anglocentric, stating that “The Economist clearly equates livability with speaking English.”

The best 10 cities to live 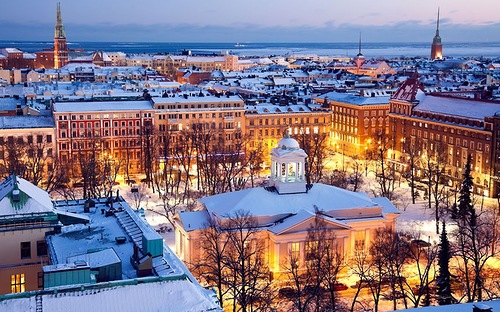 The August 2013 report placed Melbourne, Australia as the most liveable city in the world, then – Vienna, Austria (second place), Vancouver, Canada (3rd). Other Australian cities also ranked highly in the survey, with Adelaide continuing to hold equal 5th position (in company with Calgary in Canada). Sydney was at 7th position and Perth at 9th. A third Canadian city, Toronto was among the top ten, holding the 4th spot. The Top 10 ranking order remains unchanged compared with 2012. 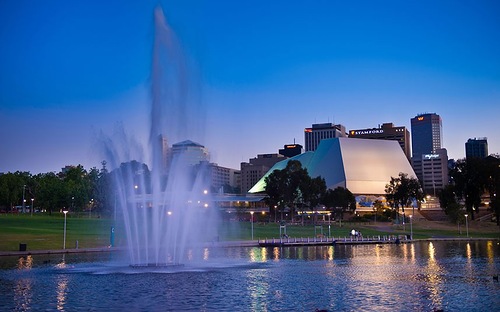 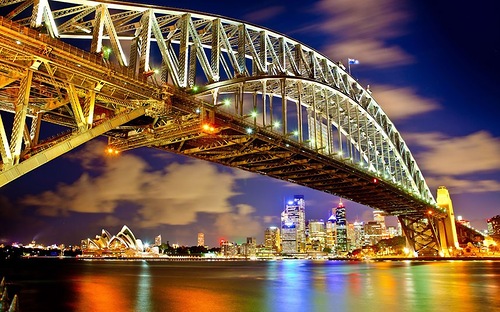 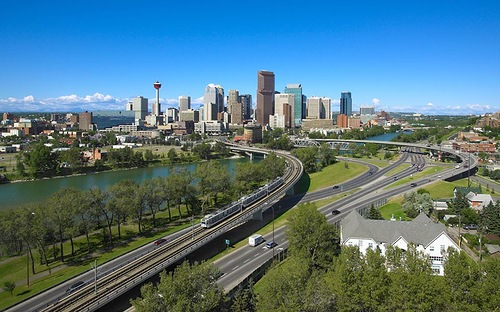 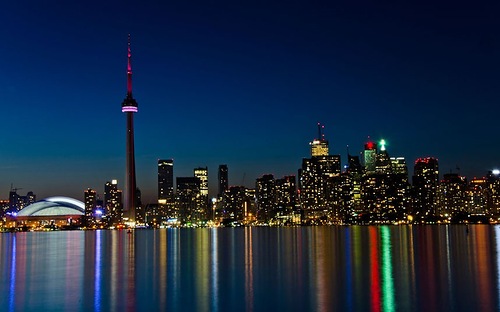 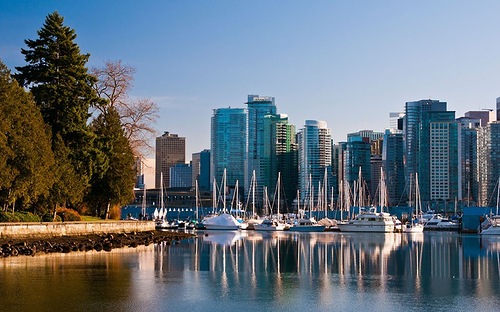 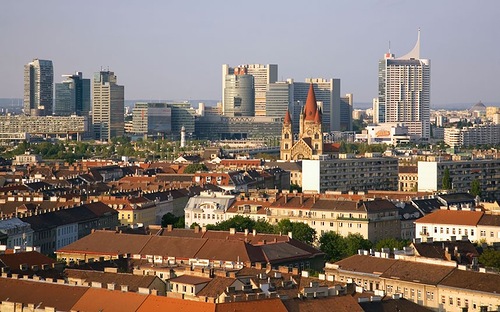 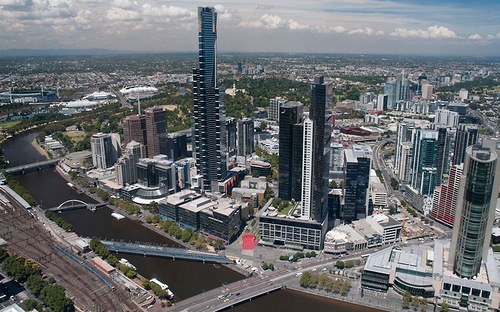 1st place. The best city on earth found in Melbourne, Australia. It received the highest score – 97.5 out of 100