Praskovia Zhemchugova serf actress of Count Sheremetyev
Born on July 20, 1768 into the family of a serf smith Ivan Kovalyov, Praskovia Kovaleva-Zhemchugova was a famous Russian serf actress and soprano opera singer. Praskovia and her family belonged to the Sheremetevs, one of the richest noble families in Russia at the time. In fact, her education and manners didn’t differ from most notable Russian ladies’. In particular, she was able to read and write music, played the harp, spoke French and Italian fluently. Undoubtedly, Praskovia could easily be a good match for any nobleman, if only not the lifelong stigma of a slave. Meanwhile, watching the development of theatrical career of his beautiful actress, strongly supporting and helping her, the Earl did not notice how he fell in love with her. And, according to all the laws of the time, their marriage was impossible. However, Nikolai Sheremetyev didn’t obey the rules of that time. He loved Praskovia, cared about her, and was her guardian angel. 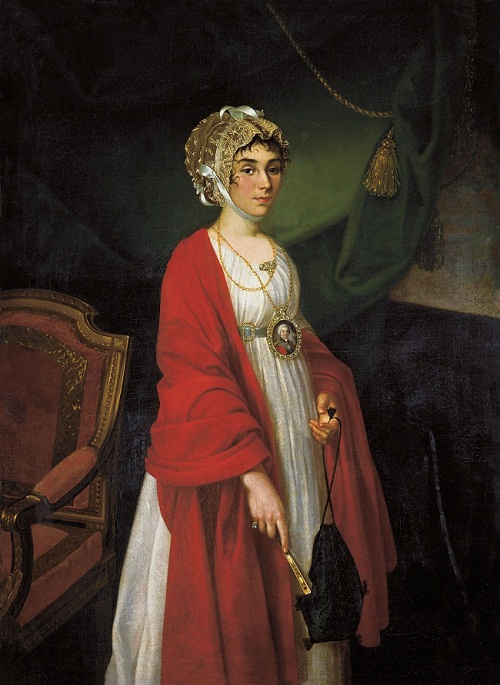 The portrait of actress, 1803. Artist Nikolai Argunov (1771-c1829). The pendant of her necklace shows a miniature portrait of her husband Nikolai Sheremetev. Praskovia Zhemchugova serf actress of Count Sheremetyev

Taken by Princess Martha Dolgorukaya to Kuskovo, seven year-old Praskovia lived in Sheremetevs estate near Moscow. Meanwhile, the girl showed her talent for music very early, and became prepared for the serf theater troupe. And her debut took place June 22, 1779 as a maid in the opera by Andre Gretry “The experience of friendship”.
The following year, Praskovia appeared on the stage in the role of Belinda in Opera of Sacchini “Colony or new settlement” under the name Zhemchugova. By the way, her name Zhemchugova derived from the word “zhemchug”, means “pearl”. Traditionally, Sheremetev theater actors had nicknames by the names of precious stones. In particular, Granatova, Biryuzova, Yakhontova, Almazova, which came from – Garnet, Turquoise, Yakhont, Diamond, and Emerald.

Soon, the fame of the serf theater of the Sheremetievs resounded throughout Russia and even far outside its borders. Performances, where the main role played Praskovya Zhemchugova, were visited by the noblemen of Russia and Europe, including the Emperor Paul I and Empress Catherine II, the Polish King Stanislaw II, the Swedish king Gustav III and many other members of the aristocracy. Praskovia became one of the best opera singers in eighteenth-century Russia. 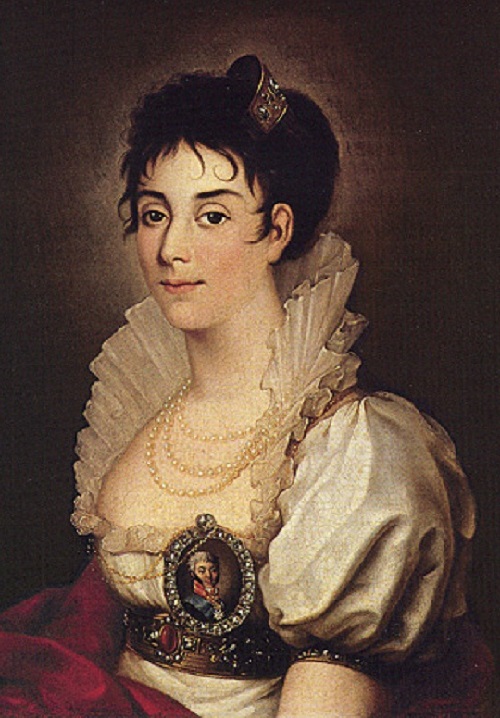 In 1788, Nikolai Sheremetyev’s father died. Shocked young Count event threw all his father’s business and set off to the sinful. Only Praskovia could bring him back to his former life and did not let the theater die, thereby borrowing over Nikolai Sheremetyev even greater force. And not only with the power of love, but also trust, support in difficult moments of life. The Earl began to share with her his deep thoughts and secrets, and she knew that sooner or later he will have to marry her. Nikolai Sheremetyev made ​​his choice and decided to marry Praskovia Zhemchugova. 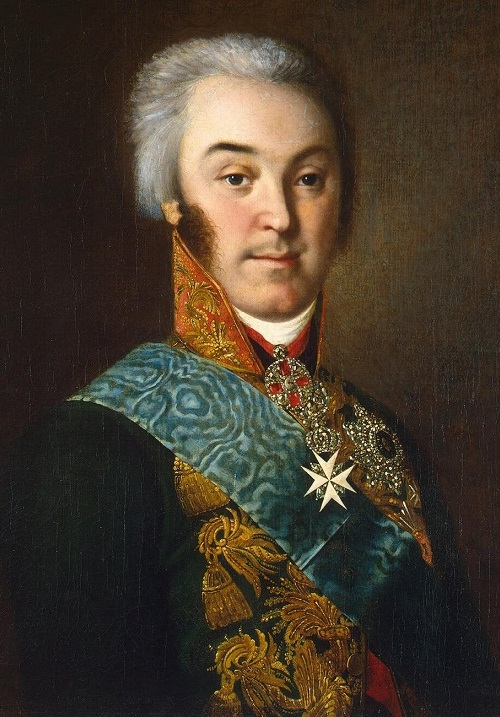 Meanwhile, evil tongues did not stop, and then Nicholas Sheremet’ev to protect his girlfriend from numerous conversations and gossip, built for her as a gift Palace Theatre Ostankino. Opened in 1795 with the opera “The Capture of Izmail”, where the main role of Turkish woman Zelmira performed his beloved Praskovia.

So, before getting married, the Earl wanted to ask permission from the emperor, who was his childhood friend. However, fearing of failure, he changed his mind, deciding on deception. He forged documents showing Praskovia as highborn of Polish noble family Kovalevsky. The document, in particular, indicated that one of her ancestors came to the XVII century Russia, was imprisoned, and became a serf. 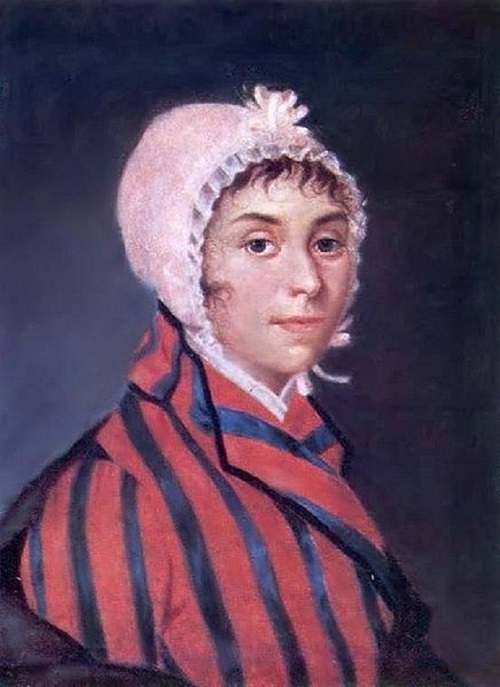 Then the Earl granted the freedom to her and her entire family. After that Metropolitan Platon blessed marriage between Count Nikolai Sheremetyev and Praskovia Zhemchugova. So, they secretly married in November 1801 in the temple of Simeon in Moscow. In February 1803 Praskovia Zhemtchugova gave her husband a son. They named him in honor of his beloved Saint Demetrius of Rostov. But despite the recognition of marriage by the Emperor Alexander I, the relatives of Nikolai Sheremetyev and high society did not recognize it.

Count Nikolai Sheremetyev had six years on educating his son, and he died six years later. He did everything according to the will of his beloved wife Praskovia – to live helping poor people. In memory of his wife Nikolai built in Moscow Hospice for 100 seats for the needy, nowadays known as the Research Institute of Emergency Care named NV Sklifosovsky.

Count Nikolai Sheremetyev was buried beside his wife in a simple coffin without any honors befitting his rank. And his estate, according to the will of the deceased, went to the poor. The will of the noble Count Nikolai Sheremetyev read as follows: “In life, I had everything. Fame, fortune, luxury. But in nothing I have found rest. Remember also that life is too short, and only good things we can take to the door of the tomb”. 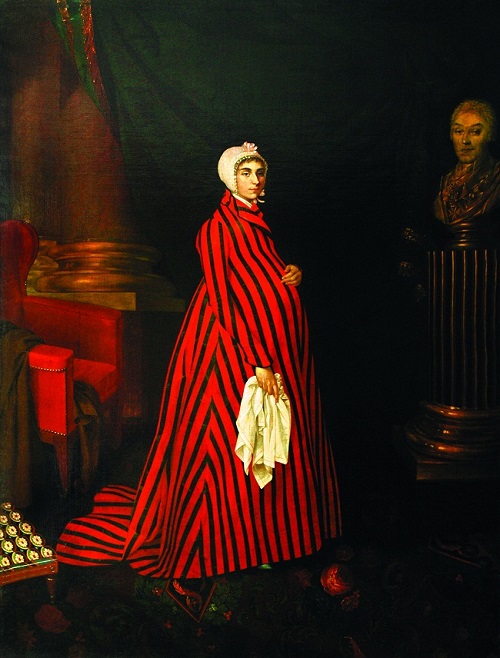 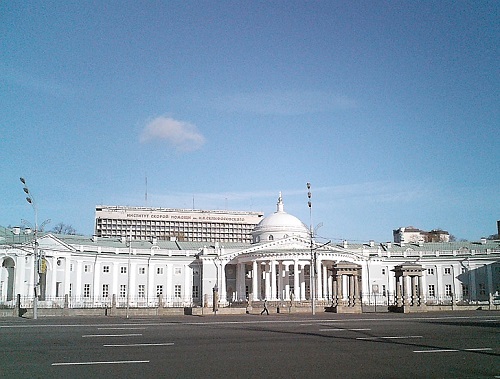 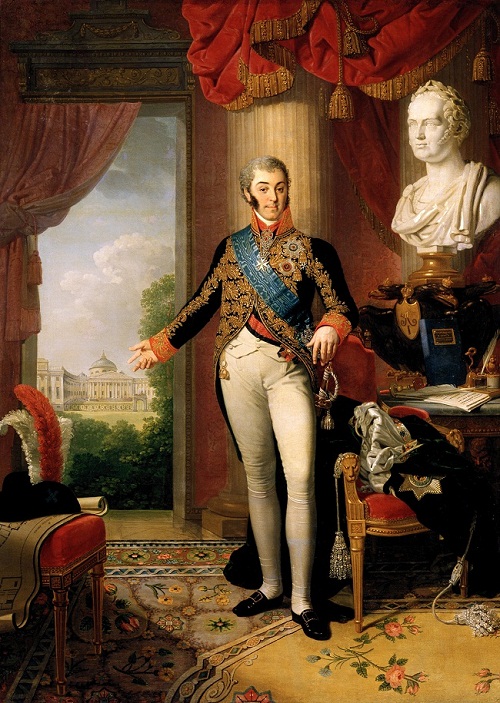 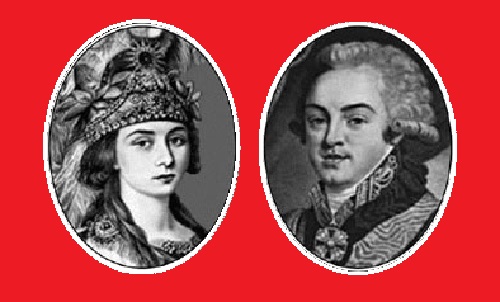