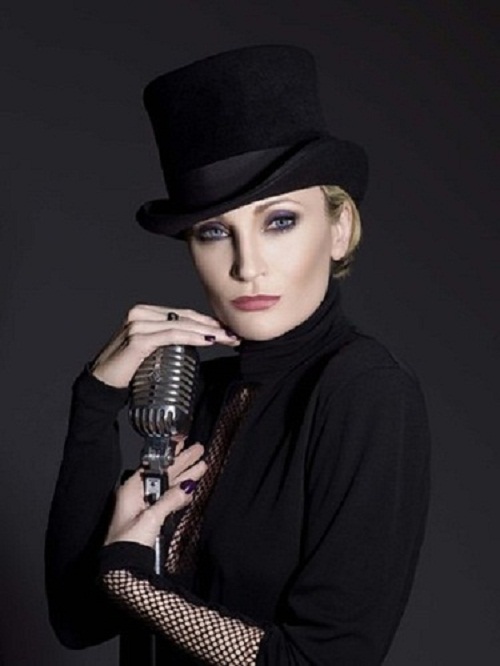 The world’s most popular singer of French chanson, coupled with the blues and jazz, Patricia Kaas is the owner of the inimitable voice – elegant, sensual and mysterious. Born in France in December 1966, Patricia Kaas has big sad eyes, teenage awkwardness and boyish haircut. Thin and fragile with a minimum of makeup on her face, thus she appeared on the stage. Meanwhile, her wardrobe consisted of a cap and modest little jackets, which are now hardly anyone remembers. Today she is elegant, refined, a femme fatale, who reduces men crazy with just one look of her bottomless blue eyes. Noteworthy, French pop singer and actress Kaas is the first international artist to visit 28 Russian cities, where she is the most favorite singer. 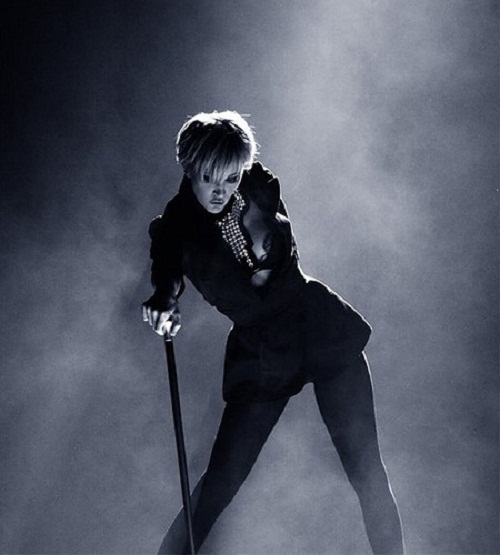 Stylistically her music is not classical chanson, but is closer to a mixture of pop music, cabaret, jazz and chanson

This show, commemorating 50 years since the death of Piaf, will open at some of the world’s most prestigious venues. In particular, the Royal Albert Hall in London, Carnegie Hall in New-York, Olympia in Paris, Operetta Theater in Moscow, Sejong Cultural Center in Seoul, etc.

Although designed primarily as a live show, “Kaas chante Piaf“ meaning “Kaas Sings Piaf” will also be as an album. Revisiting the greatest hits of Edith Piaf, this album is central to her tribute to the great French singer. 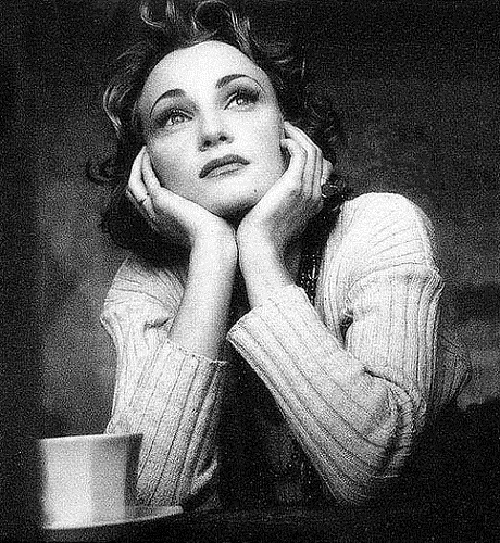 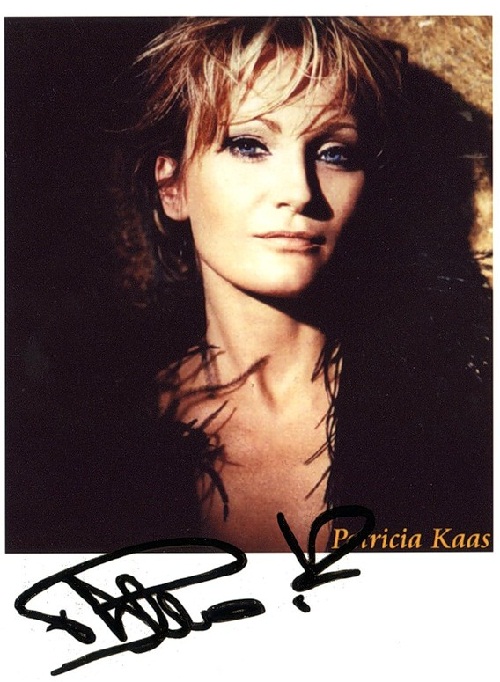 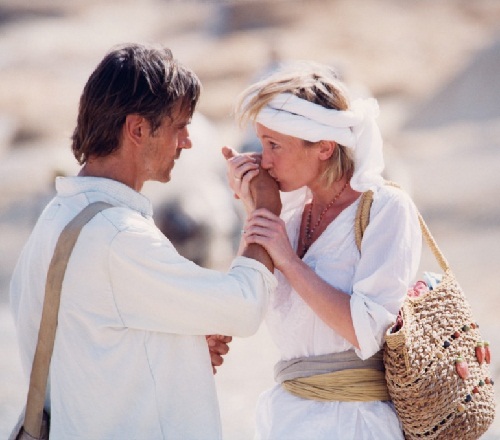 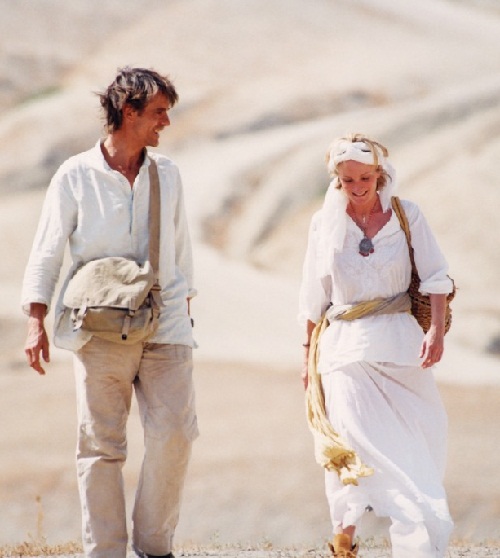 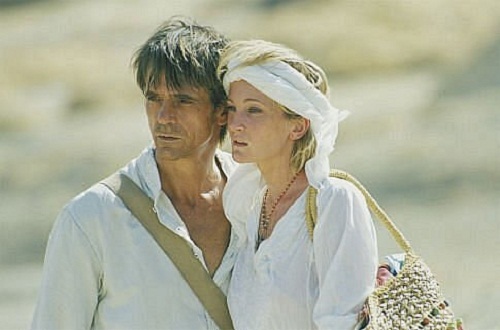 2002 film And Now… Ladies and Gentlemen…, with Patricia 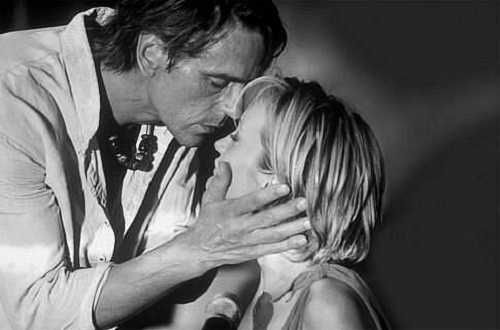 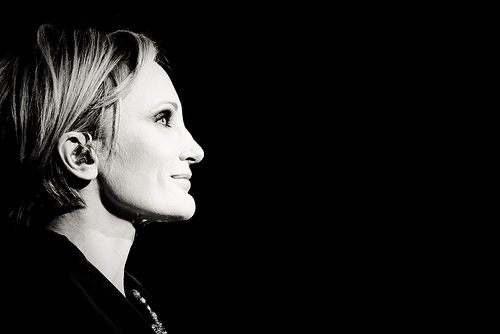 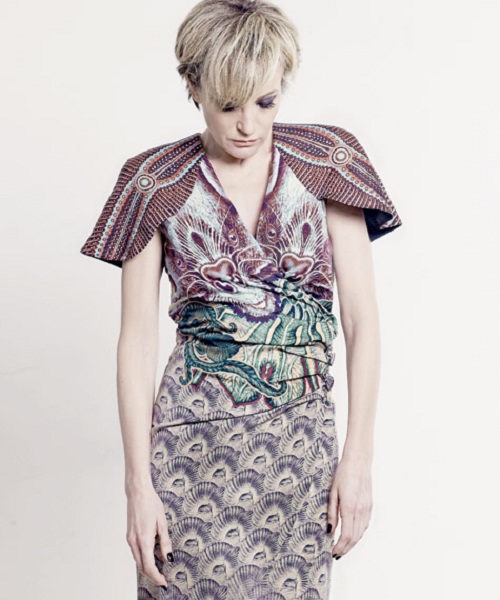 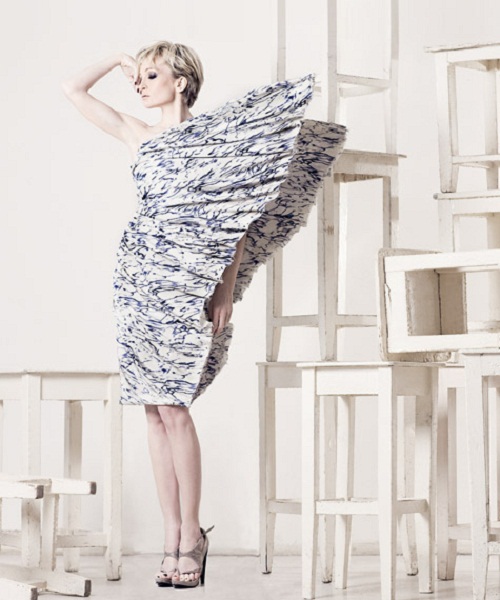 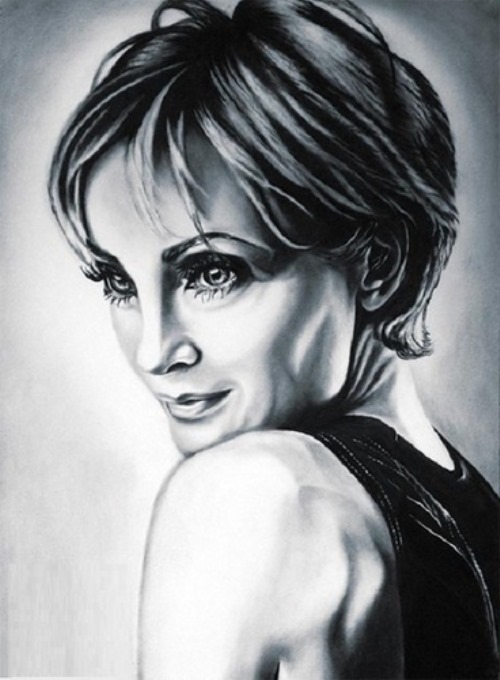 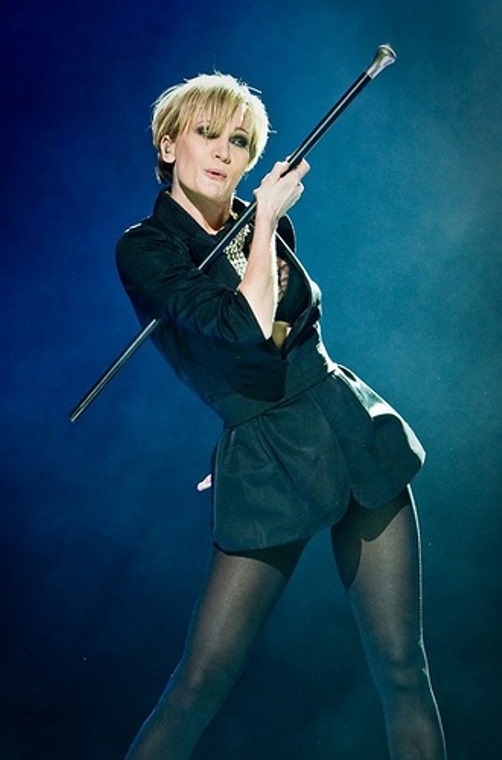 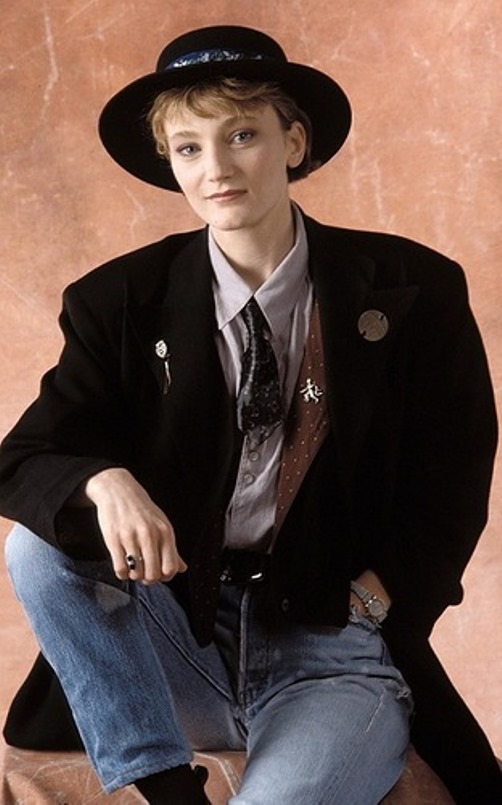 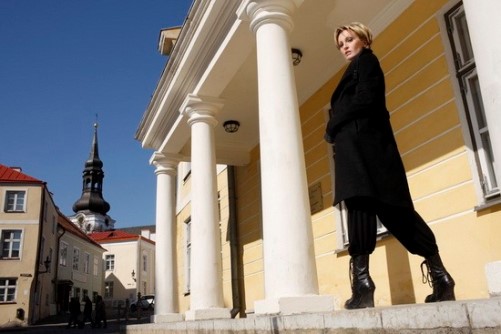 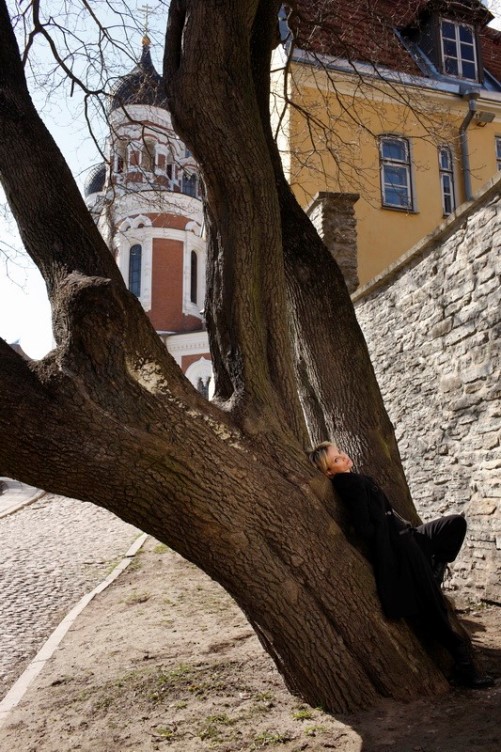 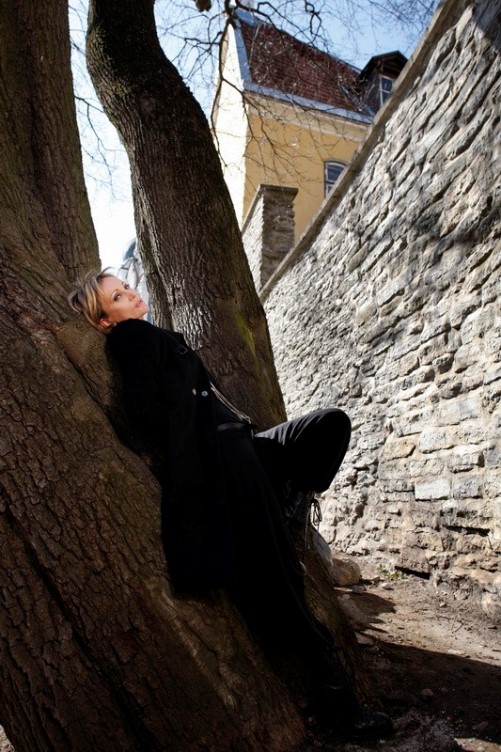 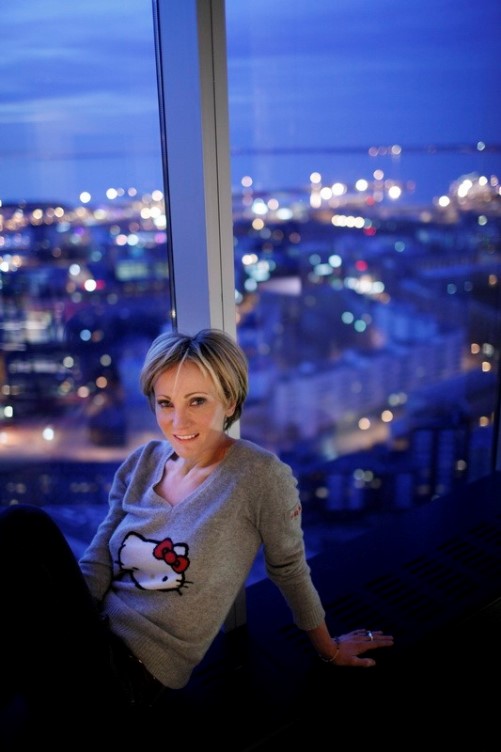 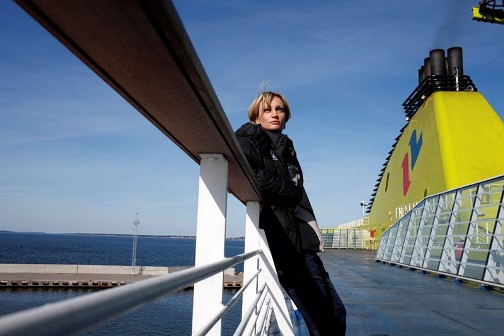 Always on the road 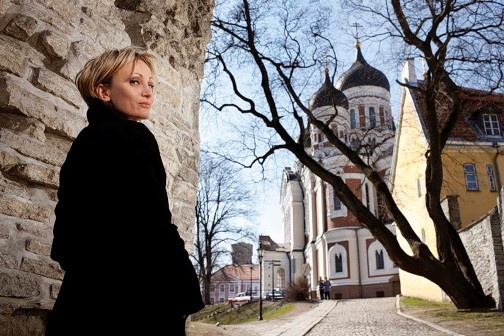 At the Russian church 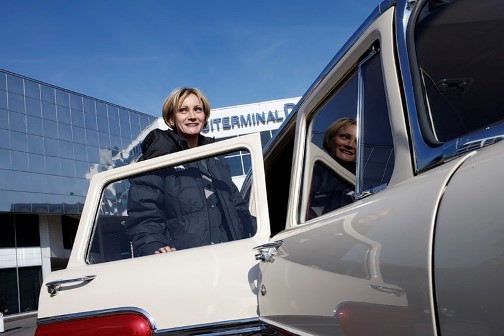 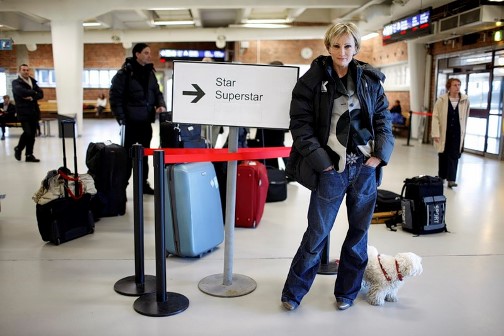