« Moeraki Boulders came to us from another planet
Animals in captivity » 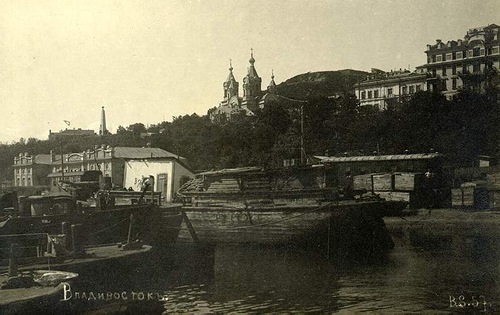 Far-Eastern city of Russia Vladivostok at the turn of the 19th century and early 20th century. Pre-revolutionary Vladivostok

Pre-revolutionary Vladivostok
A city and port in the Far East of Russia, Vladivostok is the administrative center of Primorsky Krai, the end point of Trans-Siberian Railway. Peter the Great Bay, located on the coast of Vladivostok, became known in Europe only in 1852. In particular, when members of the crew of a French whaling ship accidentally committed wintering in the Posiet bay. According to some reports, the same whalers in 1851 visited the Golden Horn. In 1856 the British ship “Winchester” from the Anglo-French squadron, which sought the Russian fleet during the Crimean War, visited the Golden Horn. By the way, the British called it the May Port. 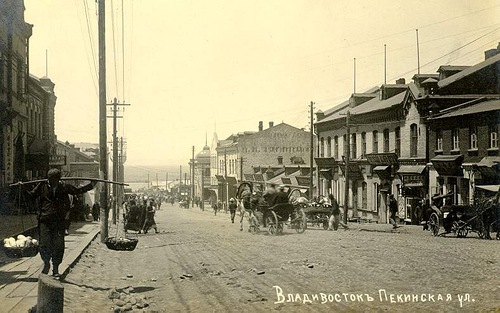 Meanwhile, in 1859, the Governor-General of Eastern Siberia, Nikolai Muraviev-Amursky, bypassing Peter the Great Bay beach, paid attention to the well-sheltered bay. It looked like the Golden Horn in Constantinople, and the Governor-General suggested to name it in the same way. So, he ordered to establish a military post on the shores of the bay, later named Vladivostok.

According to another version, if you look at the bay at sunrise or sunset, the bay is well visible reflection of the sun in the form of horns. Golden Horn. In 1860 military ship “Manchuria”, under the command of Lieutenant-Commander Alexei Karlovich Shefner founded a military post, officially called Vladivostok.

Noteworthy, in 1880, Vladivostok became a town. And, according to records, the first baby born in Vladivostok in May 1863 was Nadezhda Podorozhkina.

March 16, 1883, Alexander III approved the first emblem of the city.

Also, in 1871, the main base of the Siberian Flotilla, the residence of the military governor, and other marine facilities were in Vladivostok. The same year, an underwater telegraph cable connected Vladivostok to Shanghai and Nagasaki.

Soldiers and sailors under the command of Ensign Komarov started to build a post. So, June 20 (July 2, New Style) 1860 is officially the day of its foundation. However, in 1862 the port got renamed, and to increase the volume of foreign trade it received the status – Free Port.

Already in July 1886 Chinese navy visited the city. In fact, it was the first visit of the Chinese navy in Russia. And in 1888, Vladivostok became the center of Primorsky region.

Crown Prince Nicholas, the future Emperor Nicholas II visited Vladivostok in May 1891. He was returning from a trip to Eastern countries, and the first Russian city was Vladivostok. During his visit, Crown Prince laid the stone railroad station, a dry dock for repairing ships and a monument to Admiral Nevelskoy.

Also, in the 1890’s Vladivostok became the organizational center of the Russian travelers’ expeditions and scientists. Among them – NM Przewalski, Makarov, VK Arseniev, VL Komarov (later president of the Academy of Sciences of the USSR), and others. Besides, in 1899 opened Oriental Institute in Vladivostok.

Noteworthy, in 1920-1921 Vladivostok became the part of the Far Eastern Republic, and already in 1921-1922 – the capital of the independent Republic of the Amur region. From 1938 is the center of Primorsky Krai. 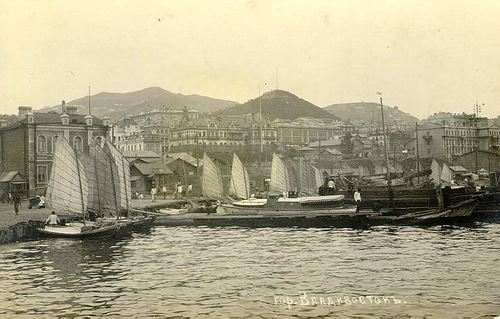 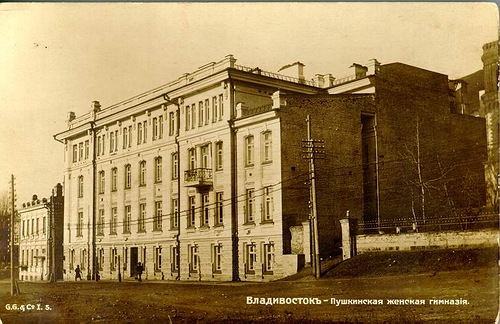 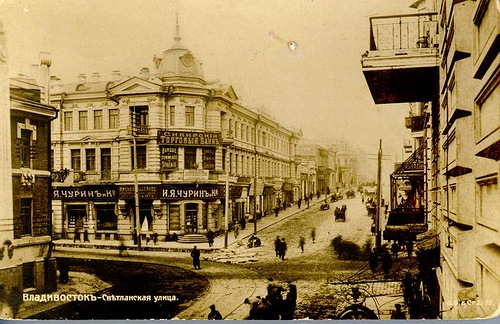 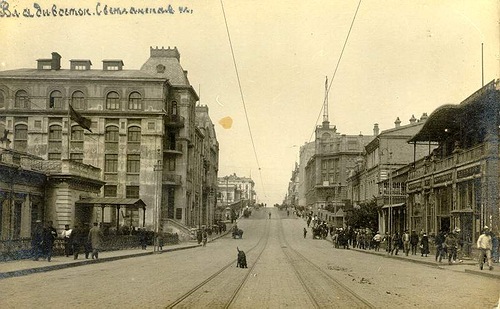 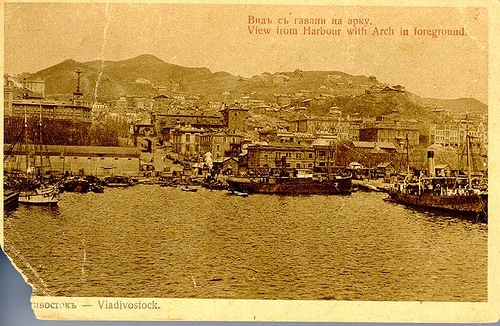 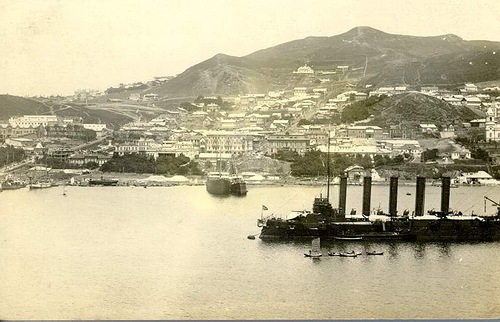 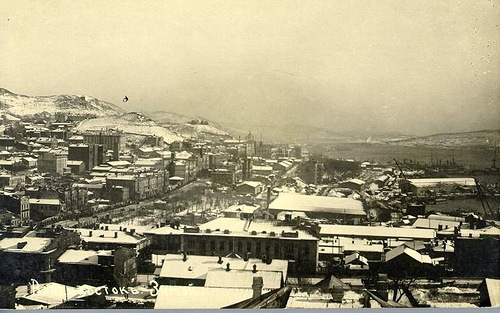 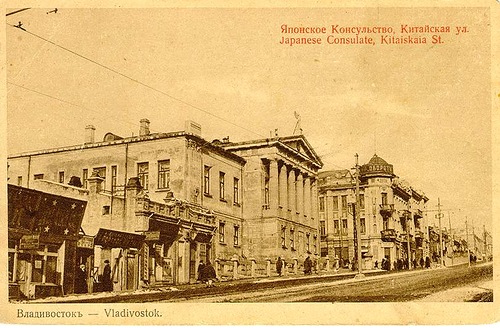 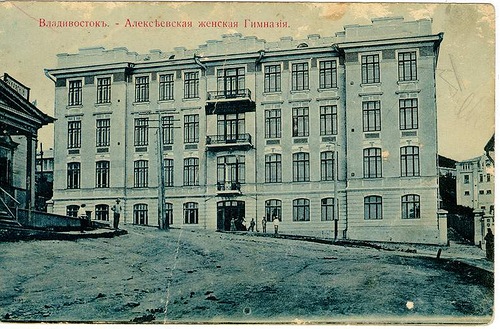 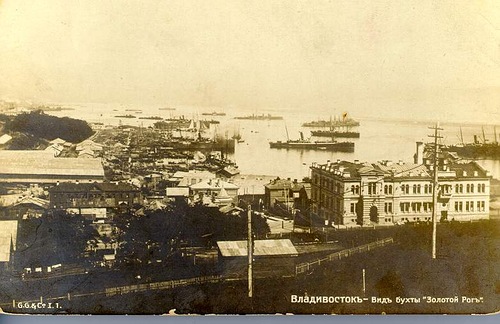 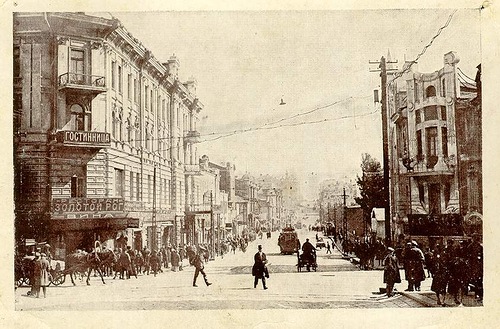 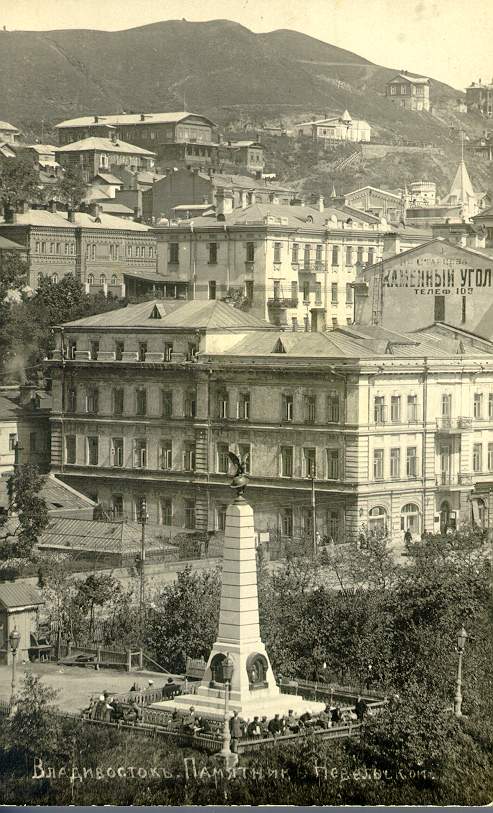 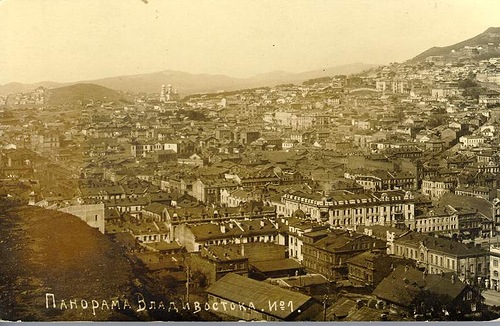 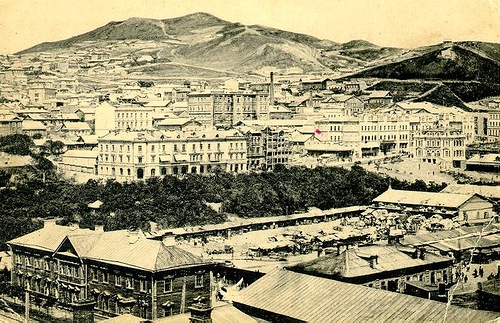 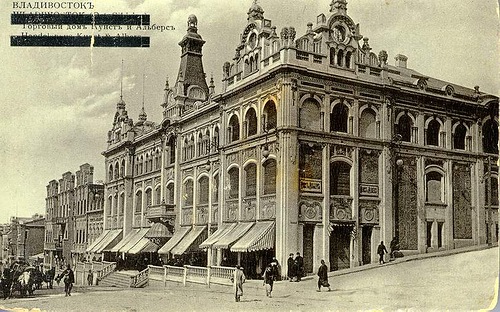 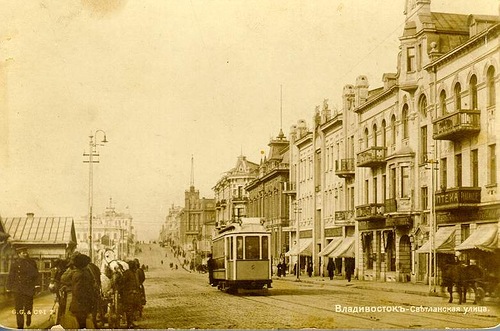 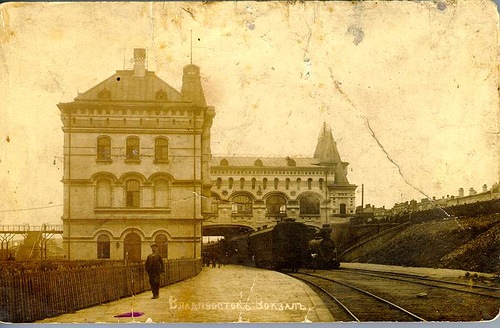 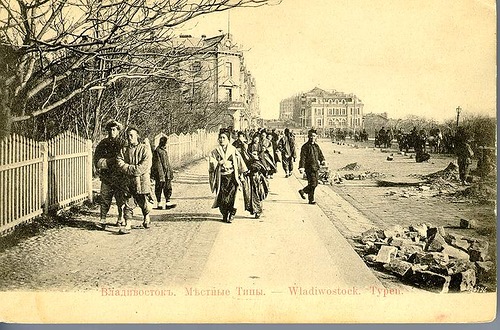 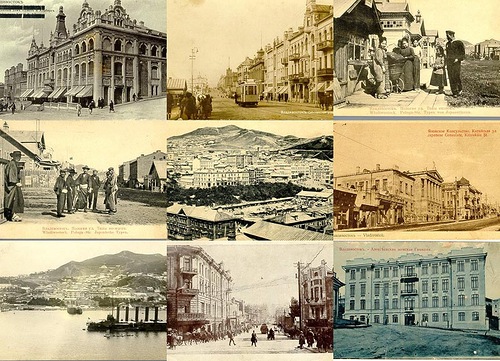 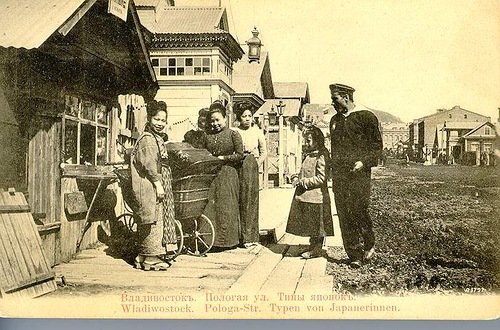 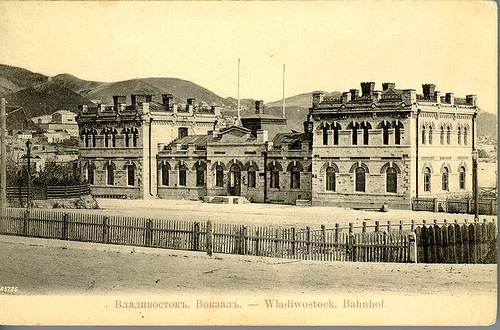 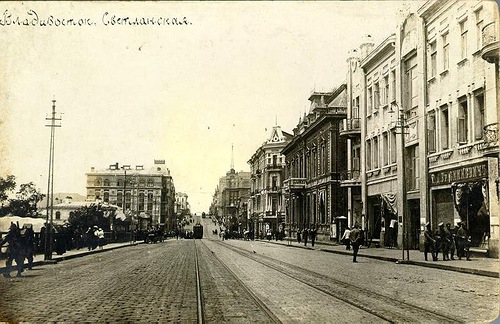 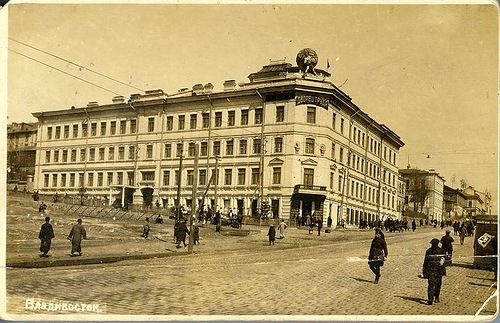 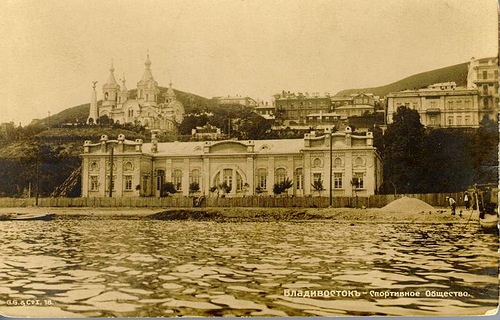 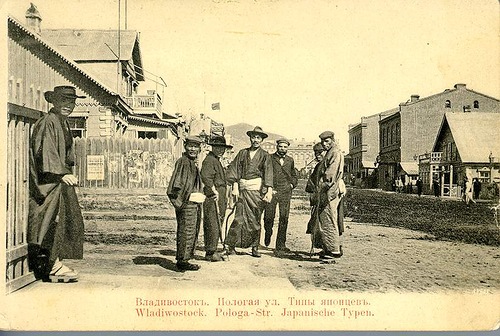