President Putin’s Plane
Brand-new Ilyushin Il-96-300PU – construction of this plane, the equivalent of America’s “Air Force One”, started in Voronezh several years ago. Bristol firm “Diamonite Aircraft Furnishings” has won a 10m contract to refurbish the President Putin’s Plane. “All technical information on the closed project is a state secret,” Russian NTV Mir television told viewers. Now let’s look at top-secret interior.
The Russian presidential aircraft is the official aircraft of the President of Russia, when he flies aboard. All aircraft in the Russian presidential fleet are operated by GTK Rossiya. Previously the president had used Ilyushin Il-62, Tupolev Tu-154, and Yakovlev Yak-40 aircraft. 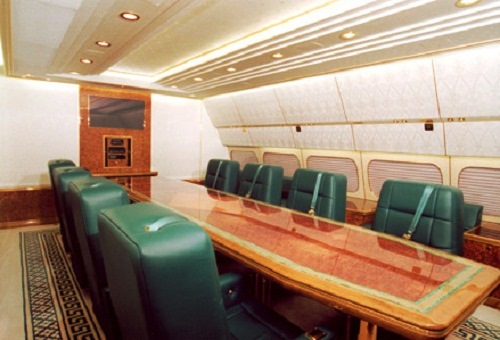 At the moment, there are four Il-96-300 of different modifications in the Special Flight Team “Russia”. The flagship is the Il-96-300PU (M), the on-board number R96016, a modernized version of the Yeltsin Il-96-300PU, which first took off in 2003. This “Flying Kremlin” with the President’s office, conference rooms, conference hall and a “luxury” salon for accompanying persons and guests on board the aircraft.

At the fingertips of the First Person of the State is everything necessary to manage a huge country. In particular, computers and office equipment, satellite communication systems, and special communication channels. A unique electronic “filling” of the airliner, developed at one of the defense enterprises in Omsk, allows you to broadcast messages encrypted with a special code, from any height to anywhere in the world.

In fact, special government aircraft exists in all countries of the world. For example, the US president flies on a comfortable blue and white Boeing 747 Air Force One. The Chancellor of Germany uses the European airliner “Airbus” A340 with the personal name “Konrad Adenauer”. And the President of Ukraine uses a small business plane An-74 for his visits. However, most of the powerful of this world have to use foreign aircraft. Only a few countries have a developed aviation industry, capable of independently creating an aircraft for the First Persons of its state. Here we can proudly state that the highest officials of Russia continue to fly on domestic aircraft. 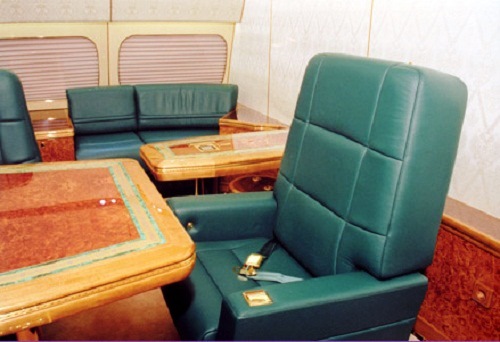 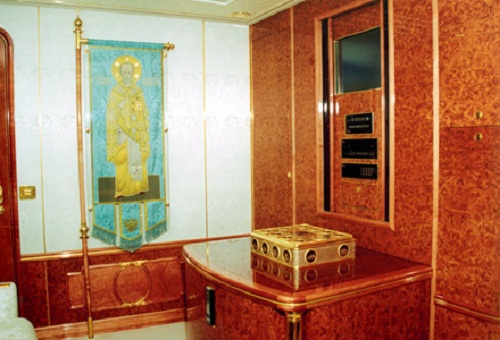 Interior of the official aircraft 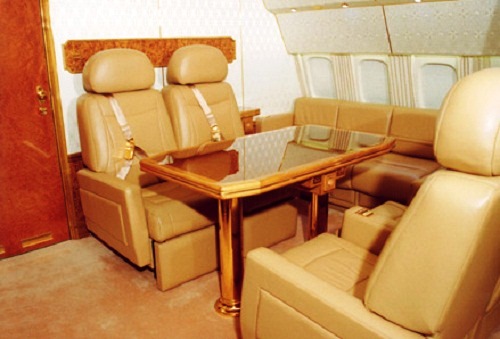 The official aircraft of the President 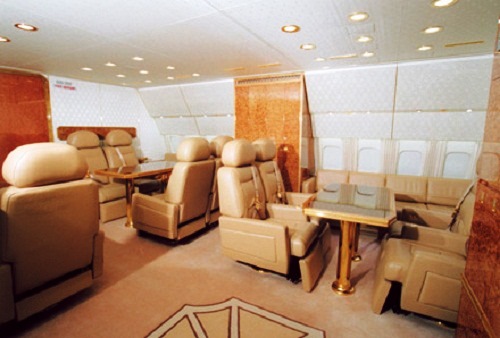 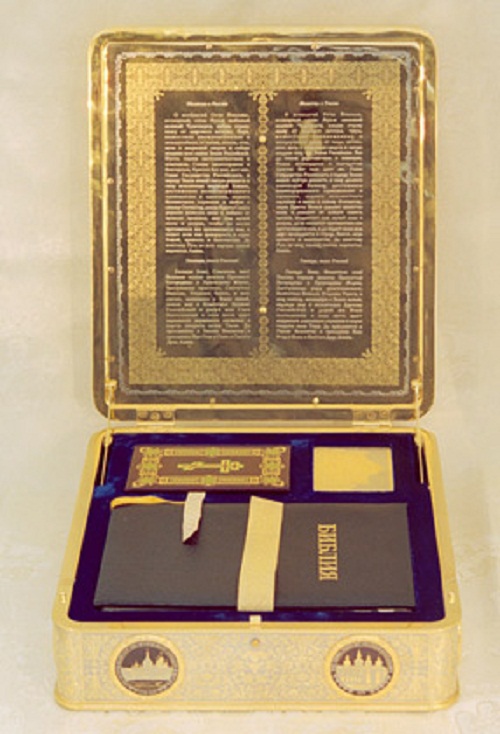 In-flight Bible of the president 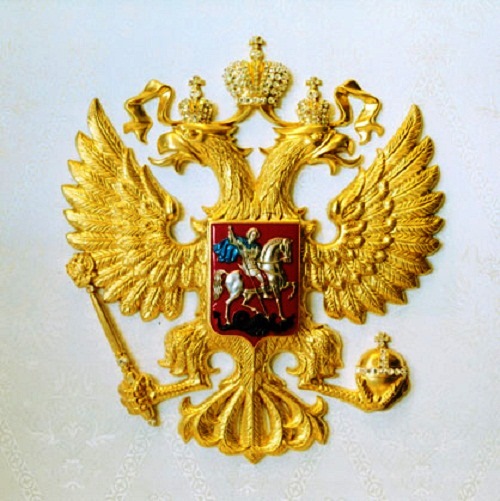 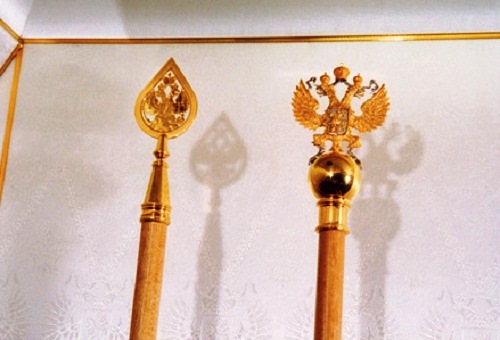 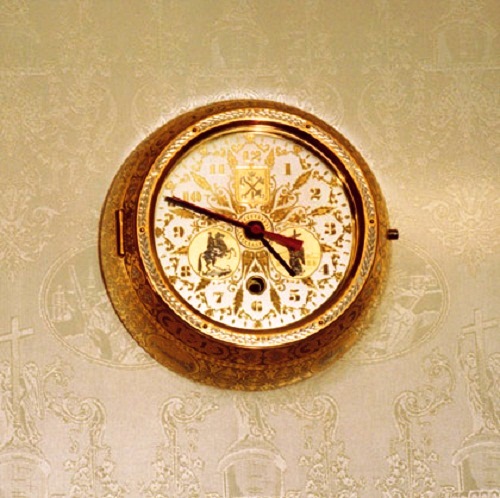 Decoration on the wall 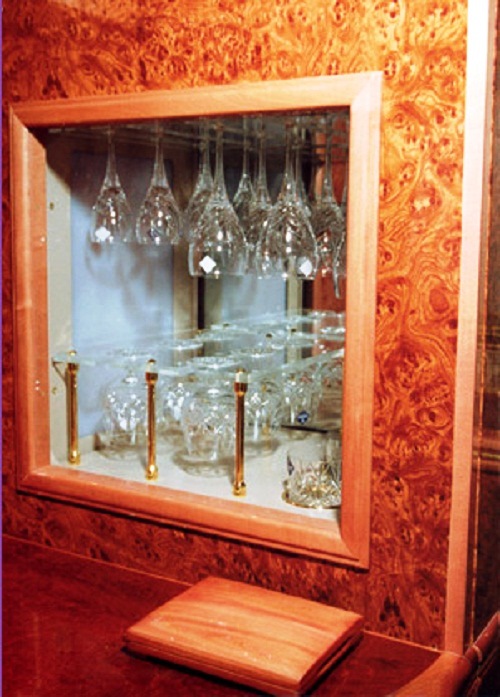 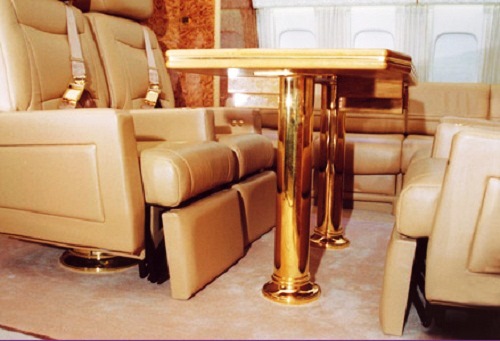 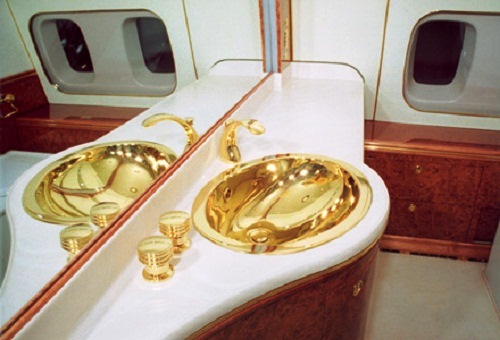 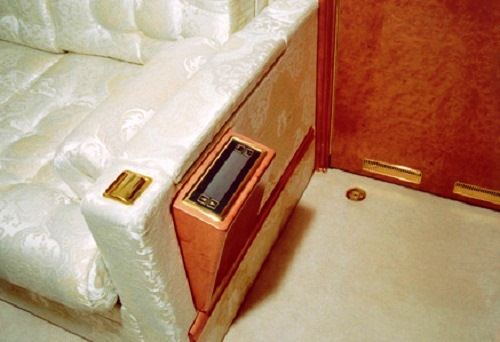 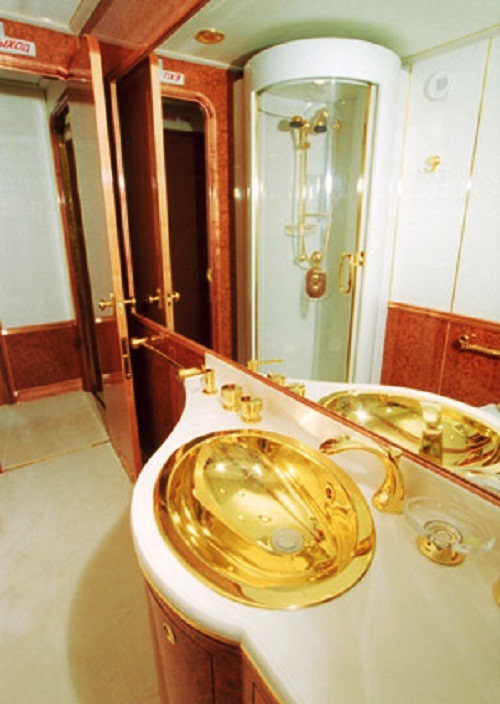 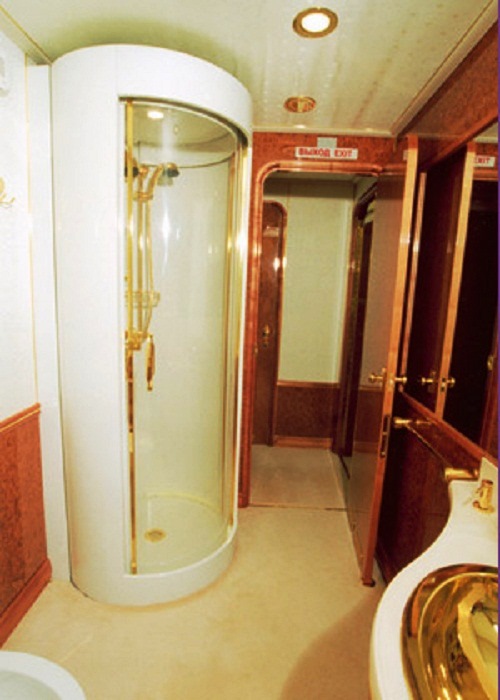 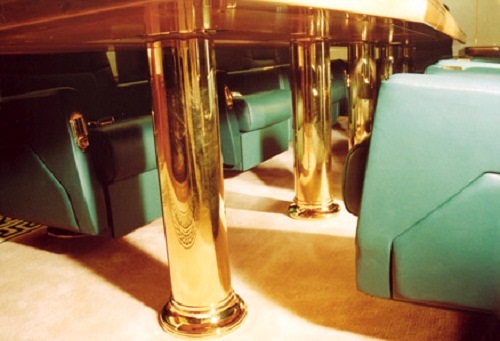 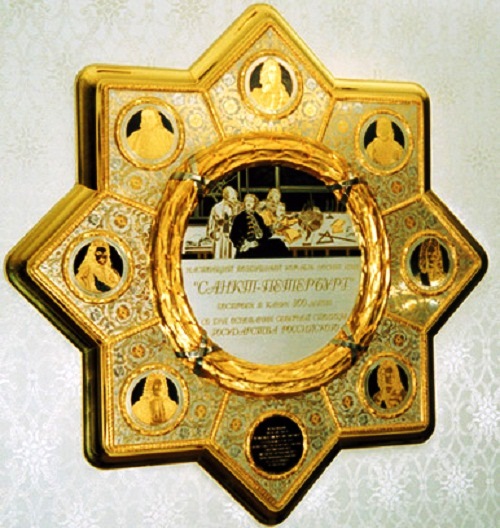 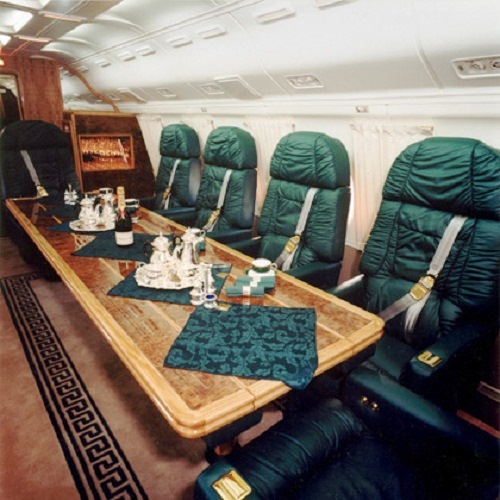 Mi-8MTV-1 helicopter. The interior seems to echo the style of Mr. Putin’s jet 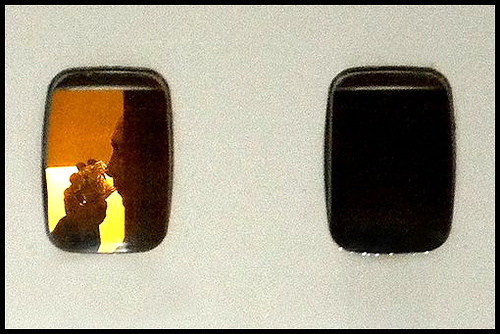 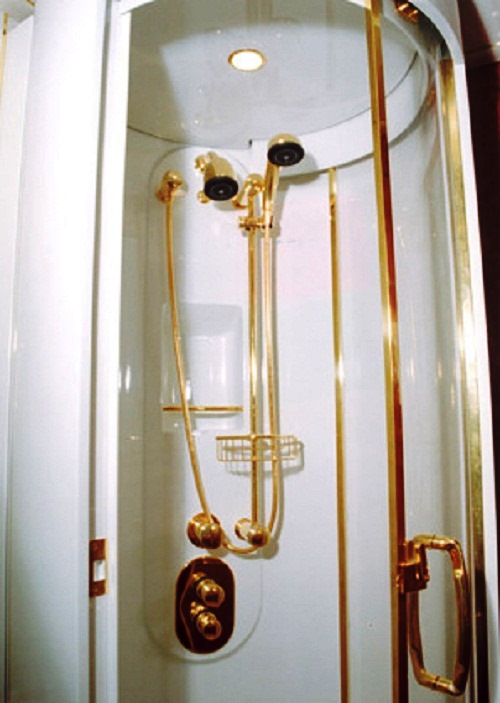 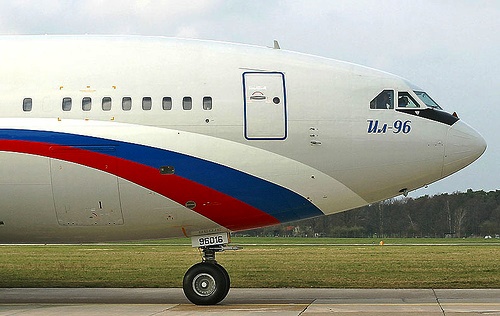 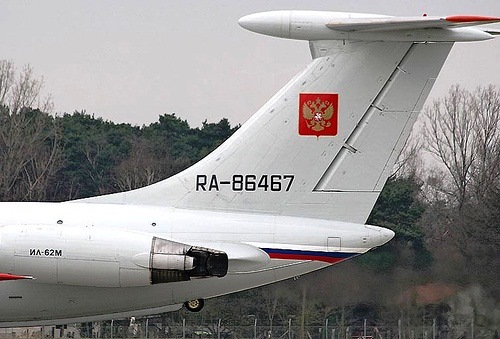 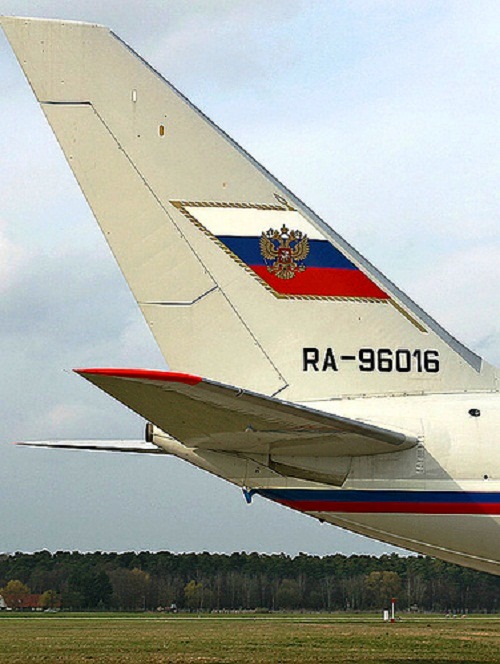 Former Plane of the president