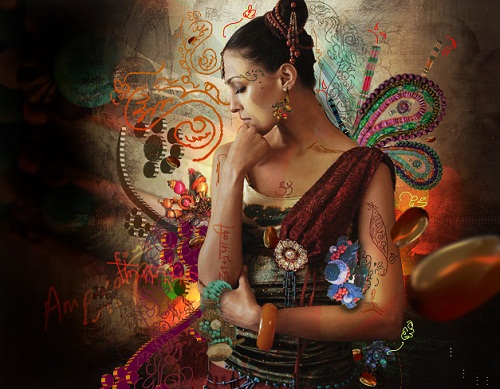 Born in 1982 in New Delhi, Archan Nair is a talented Indian visual artist and photographer. His colorful art is like an all-consuming tsunami, which brings down on people’s heads powerful waterfalls of colorful ideas, emotions and vivid images. And to resist such pressure is almost impossible. Knocked down, stunned and discouraged, a viewer captured by psychedelic fantasy of the author’s paintings. Love for bright colors, a sense of color and style of Arkhan Nair are his innate qualities. In India, all the colorful and bright is appreciated, these are the features of this culture. 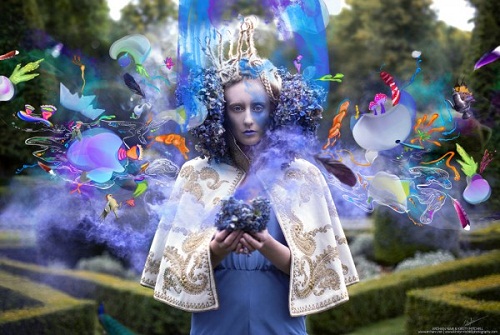 The young Indian artist is one of those distinctive talents who has created himself. Without special education, Arkhan Nair plunged into the world of art on his own hand in the study of graphic design, and left a career in the modeling agency of his family. He opened his own design studio. Psychedelic paintings are kaleidoscope of colorful images, stories, and ideas that can generate a fantasy of the artist with a rich inner world. In Archan Nair’s list of clients are such names as Canon, Nike, Microsoft, Pepsi, Sony, Vogue and Vanity Fair. 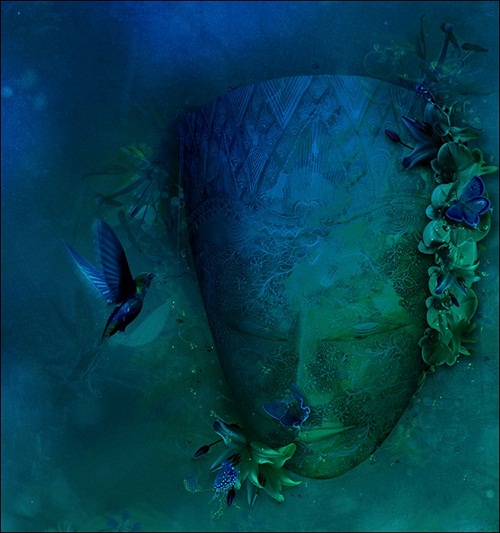 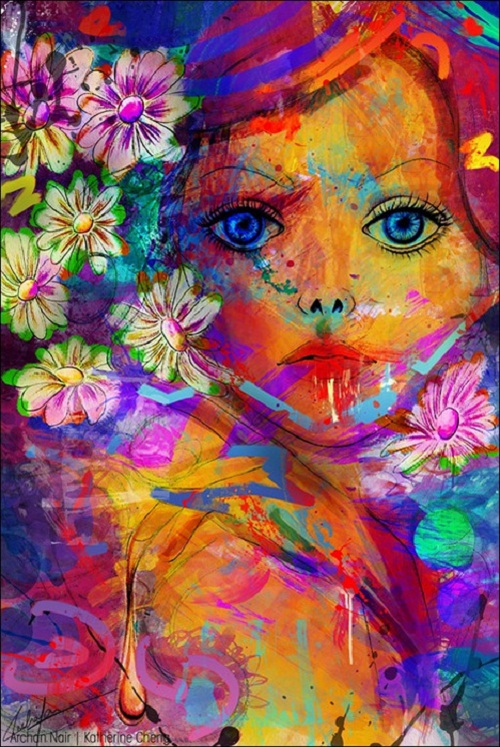 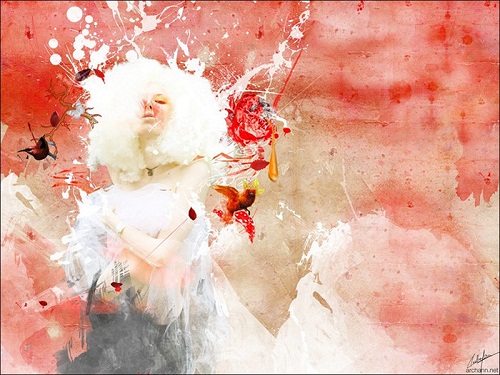 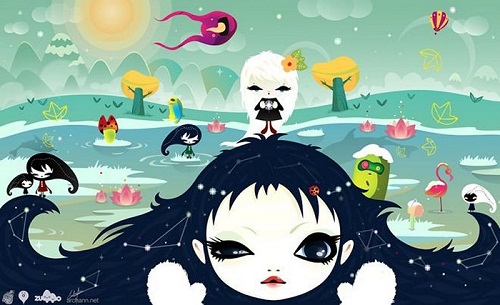 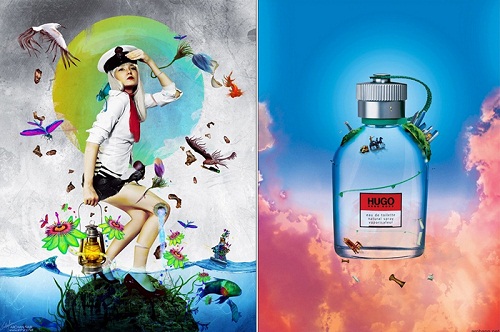 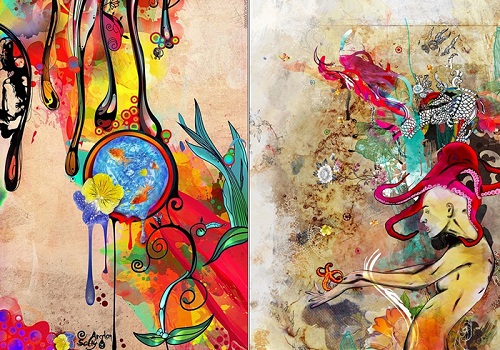 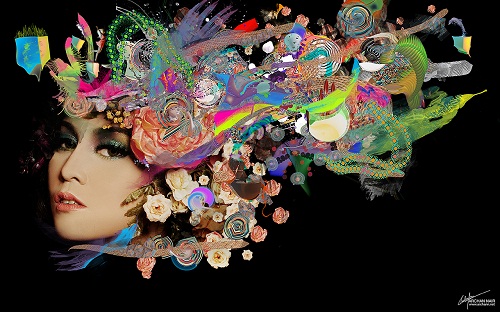 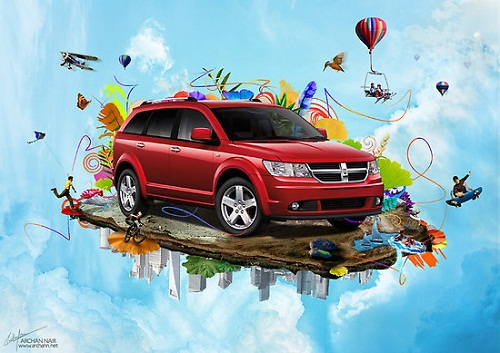 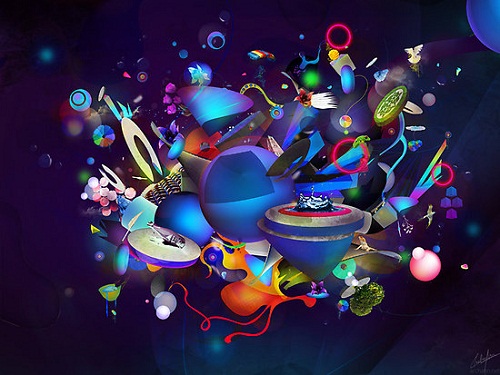 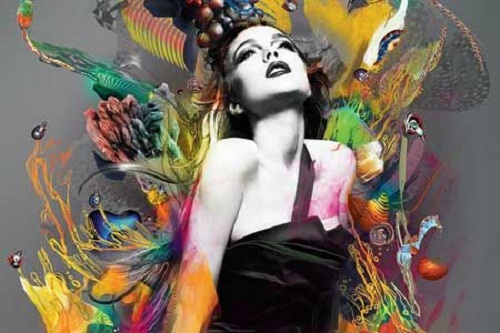 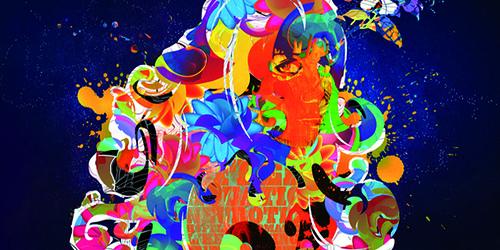 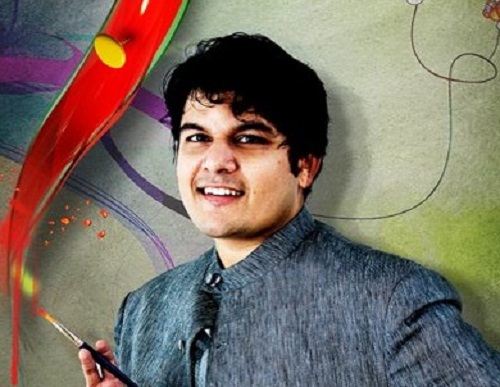