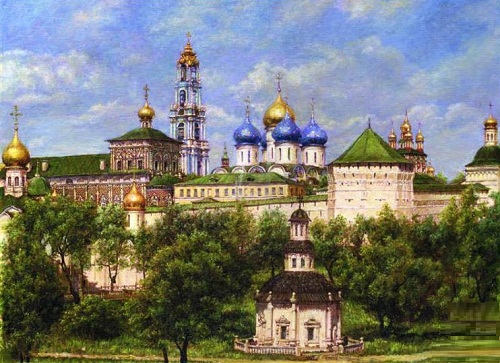 Realistic painting by Irina Gayduk
Talented Russian artist Irina Gayduk lives in the old Russian city of Kaluga. Her inspiring gallery consists of portraits of religious and historical personalities, churches and domes, ascetic life of orthodox Christianity, and still life. According to her biography, Irina Gayduk was born December 24, 1953 in Ivanovo. In 1992 she graduated with honors first from the primary, and in 1995 higher courses of painting and graphics department of All Union Correspondence People’s University. 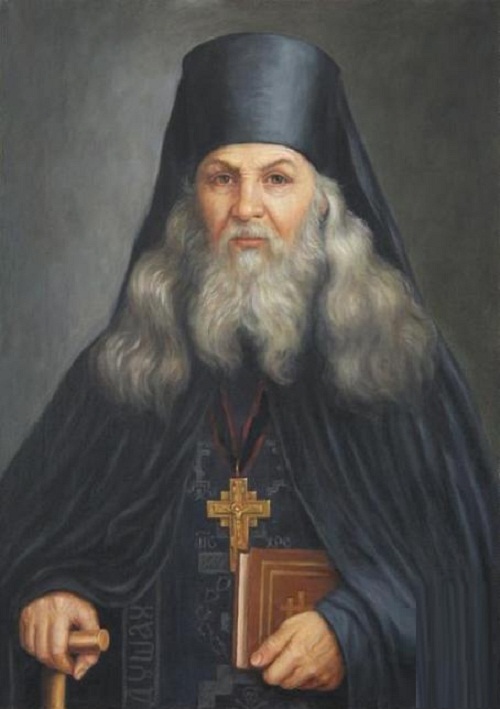 Elder Leonid (Leo in schema), Optina Elder. Hieroschema monk Leo of Optina – Rev. Optina elder. The founder of the elders in the Optina. Even during his lifetime honored for vision and numerous cases of miracles 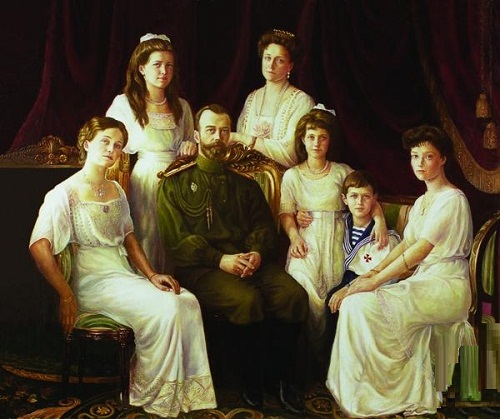 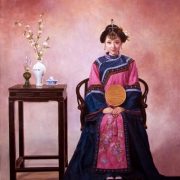 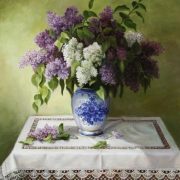 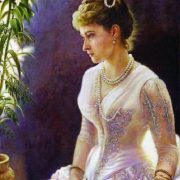 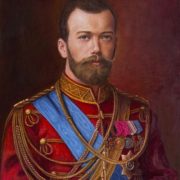 Portrait of Tsar Nicholas II in the form of Hussar Colonel. 2015. Oil on canvas 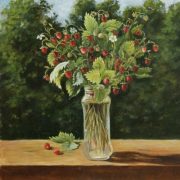 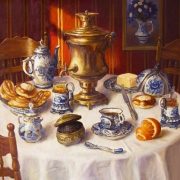 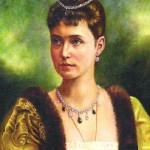 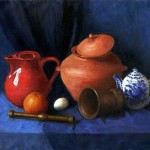 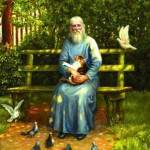 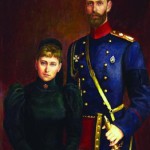 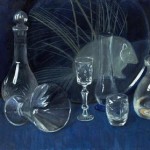 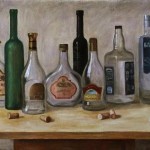 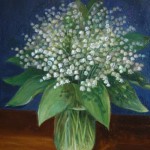 Mayflower bouquet (Lily of the valley). Oil on canvas. 2011 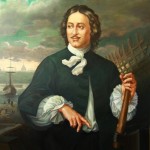 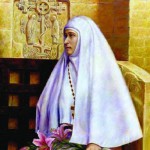 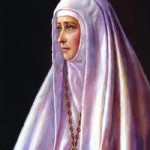 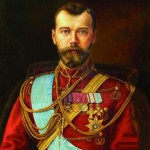 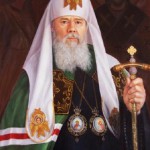 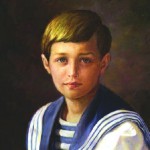 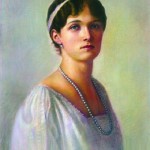 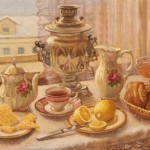