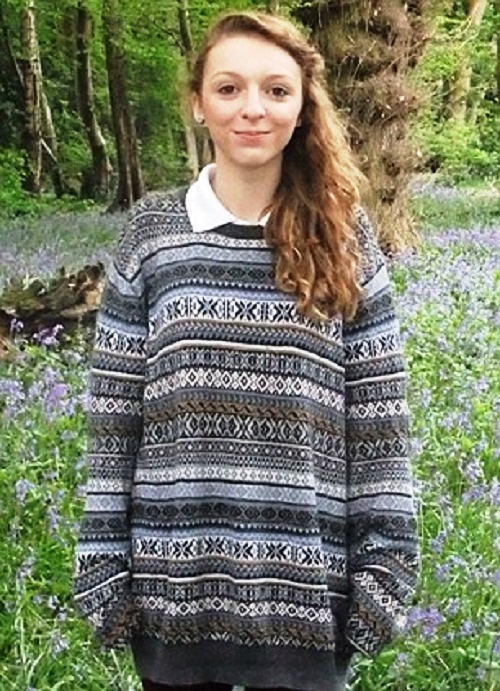 Rosie Whitakers family warning about suicide websites
Hit by a train at Beckenham Junction, Rosie Whitaker died. Noteworthy, she lay in front of train after visiting suicide websites. Besides, she had scratched the word ‘fat’ across stomach before she died. According to her family statement, Rosie was a popular, beautiful girl who brought joy to everyone. Also, she had various talents, including dancing and performing at the Royal Opera House, diving, writing poetry and piano playing. Well-balanced and well-loved young lady had everything to live for. 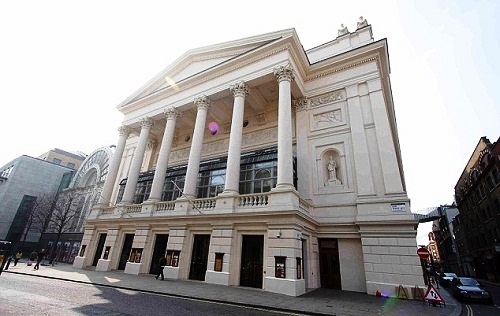 Beautiful girl who brought joy to everyone through her various talents, including performing at the Royal Opera House

Meanwhile, her family believe Monday night’s tragedy came from reading and writing on websites where girls idealise slim celebrities such as Kate Moss. Also, they describe how they cut themselves and contemplate taking their own lives. However, during a period of stress brought on by the pressures of conforming to her peer group and studying hard for GCSE exams, it appears Rosie Whitaker was, unfortunately, heavily influenced by websites. In particular, online communities promoting self-harm and suicide. “We hope her tragic death serves as a warning to other impressionable youngsters and their parents that such sites pose grave risks.

The tragedy, and Rosie’s family’s planned campaign against the offending websites, will add to concern about online communities that encourage vulnerable youngsters to starve themselves and take their own lives. Dr Alice Cole-King, a psychiatrist, said: ‘There is a growing body of evidence that vulnerable and distressed people can be unduly influenced by suicide and self-harm promoting websites.’ 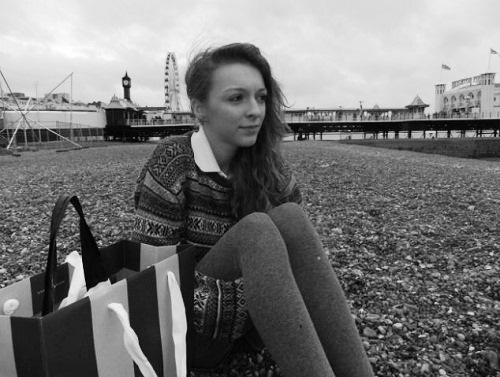 She also repeatedly referred to her weight and starvation attempts. Rosie posted numerous photographs of excessively thin models – some distorted to make the women even more skeletal than in reality – and others of arms slashed by a razor blade. She spoke of having obvious wounds she had to hide from her mother. 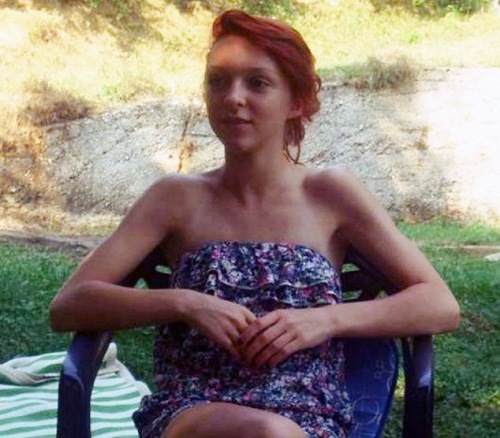 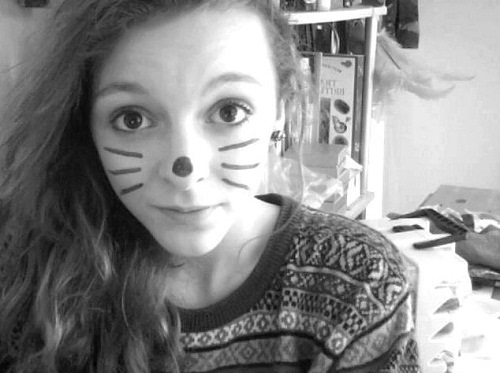 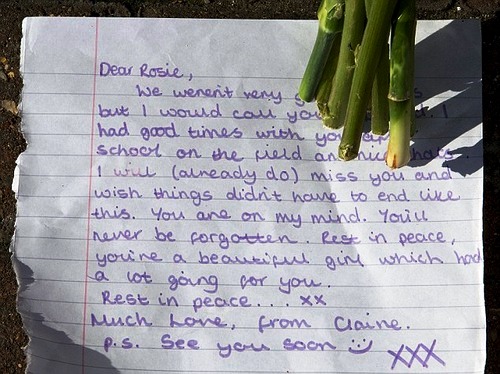 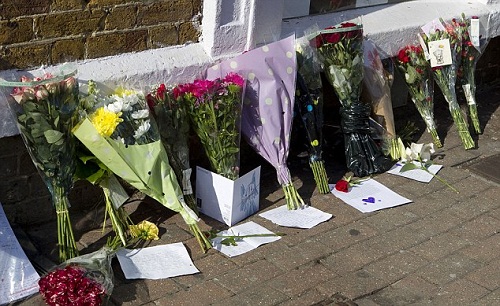