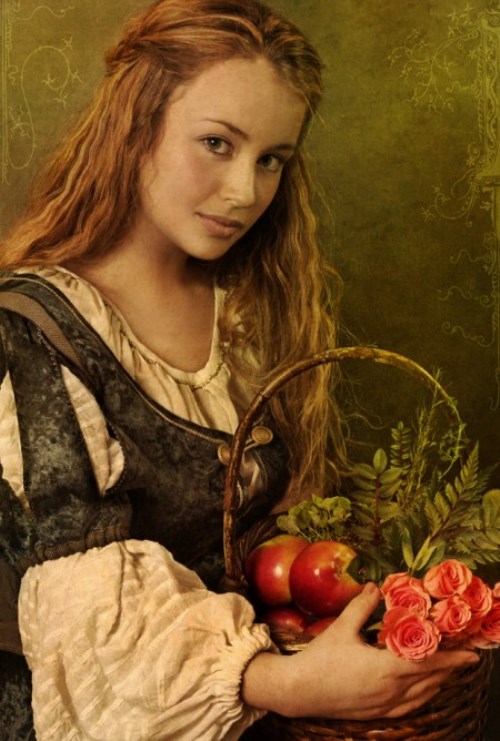 A girl with a basket. Photo Illustration by Russian artist Juliana Kolesova

Undoubtedly, a talented person is talented in everything he touches. Russian artist Juliana Kolesova (Ulyana Kolesova) is a perfect example of that very person. Living in Canadian Toronto, Juliana Kolesova has succeeded in various areas of art as an Illustrator, digital photographer, graphic designer. Juliana has created her own style in which photography and painting not only complement each other, they become a single whole. Through emotional, historical and cultural approach, Juliana Kolesova creates enchanting, captivating art. Juliana Kolesova started her artistic career in Russia, after graduating from the Moscow Art School of Applied Arts. 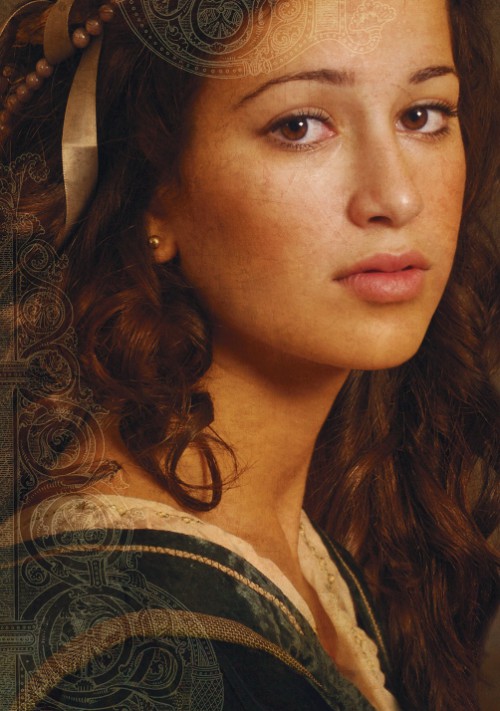 Juliana, in addition to painting in the “pure form”, has been always attracted to work in the field of illustration and graphic design. So she decided to enhance her knowledge by taking a course on printing, and started working in advertising design, developing corporate identity for companies in Moscow. The demand for such products was enormous in the time of flourishing market economy.

The shelves were full of countless, appearing like mushrooms, magazines and newspapers. At this time appeared the idea to create the first Russian TV-guide magazine “TV- PARK” – a colorful edition for the mass market. Juliana Kolesova was recommended for the position of chief artist, later – the art director of the magazine, which she took for four years, up to her departure to Canada. It was truly a priceless experience! At that time, artists and printers were just beginning to learn computers, publishing programs, and the weekly magazine quickly gained popularity.

At the same time, Juliana Kolesova was actively engaged in painting and participated in many group exhibitions. In 1996 she took part in Moscow solo exhibition, the same year received the Gold Award for the advertising poster competition at the Moscow City poster. And then with her husband, daughter and a suitcase full of enthusiastic recommendations and samples of art, left for Canada.

However, once it became clear that this bag was completely superfluous, all previous achievements here were worthless and not interesting. Juliana Kolesova realized that she needed to start all over again. Every person in immigration, and creative especially, faces a dilemma: either to put all the strength and ability to fully integrate into the profession in a new country, or to gain a foothold within their own ethnic community. Judging by the results, Juliana Kolesova has managed to cope with the first, a more difficult task.

In fact, it was not so easy. Initially Juliana Kolesova managed to get into a small Publishing company, the owner of which is still, nine years after she has left, receiving orders. It was the first, but very important Canadian work experience. Then she was invited as a designer at Xerox, a company servicing several major customers – Bell, Royal Bank, Ontario Hydro. The work was quite boring, conservative concept design did not allow creativity.

“The main lesson I learned during this time – to forget about past ambitions and realize that you’ve not just changed the place of residence, but a completely different world views about art and design in particular”.

Like any beginner, Juliana started to study the local market, read magazines devoted to this profession, trying to grasp the trend of North American design, and also participated in various professional competitions in which, though not immediately, but started winning.

Six months later … after a few interviews, a thorough study of portfolio Aquent agency recommended me as a creative designer to «Harlequin», one of the biggest publishing companies in the world. For four years in the publishing house Juliana Kolesova has created about three hundred book covers.

Today, Russian artist Juliana Kolesova is an independent artist working with private clients and with publishers from the USA, Canada, England. In particular, «Random House», «Penguin», «Bloomsbury», «Harper Collins», «Oxford Press» and others.

In 2000 she began taking photographs, especially portraits of children. Thus arose the idea of ​​a series of children’s portraits, “doll”, “young aristocrats” and “The Soul of a girl ,” which were later collected in personal exposure “Tiny House» (Petit Theatre).

Three years ago Juliana Kolesova decided to combine all her professions and interests, including the creation of historical costumes. In 2008 was born “Unknown Master” – the studio of an artist working on the book covers, from the idea, including the selection of models and photography and the final illustration and design, as well as on children’s portraits, which are bought by parents for family history.

Juliana’s artistic abilities have been recognized through numerous national and international awards for her exquisite designs and illustrations. Influenced by the great classical paintings, historical photography, Japanese art and costume design, Juliana has added a creative portraiture to her body of works. 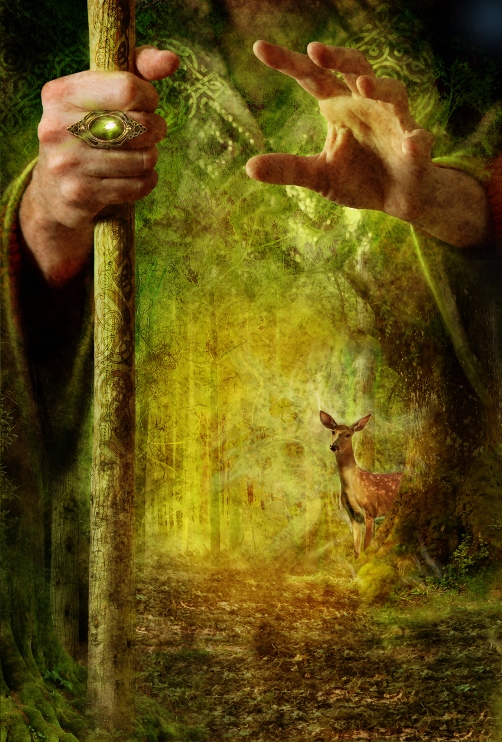 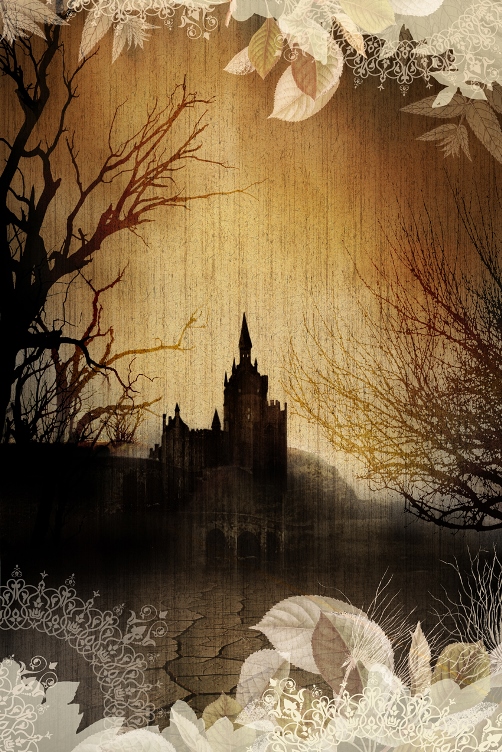 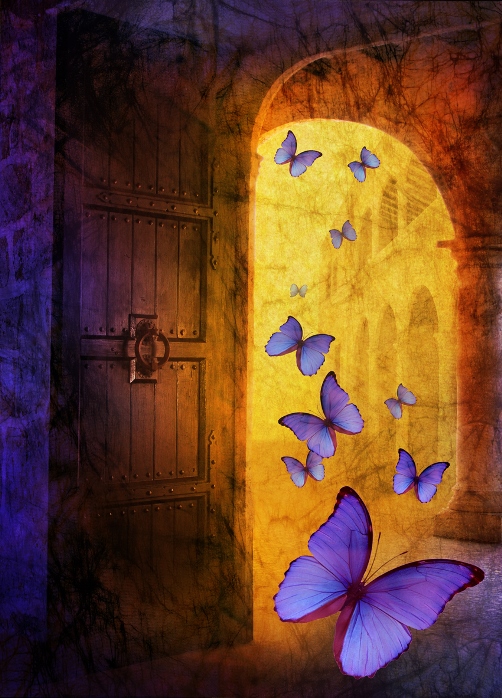 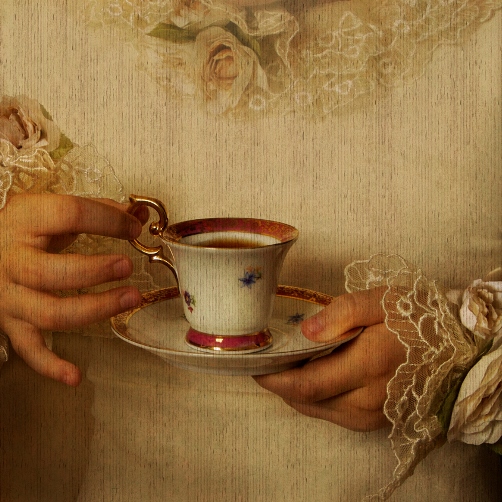 A cup of coffee 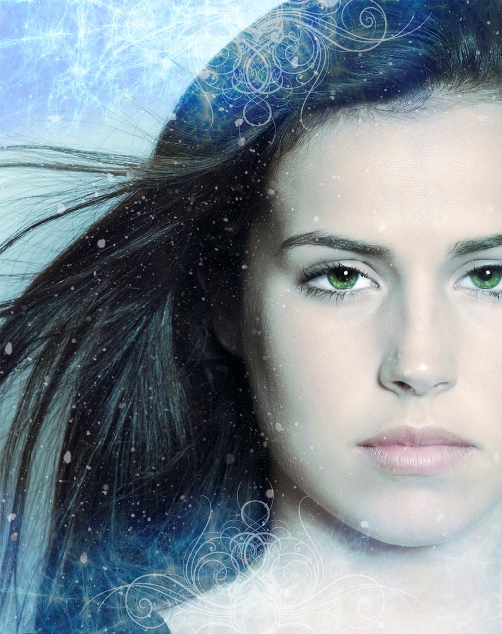 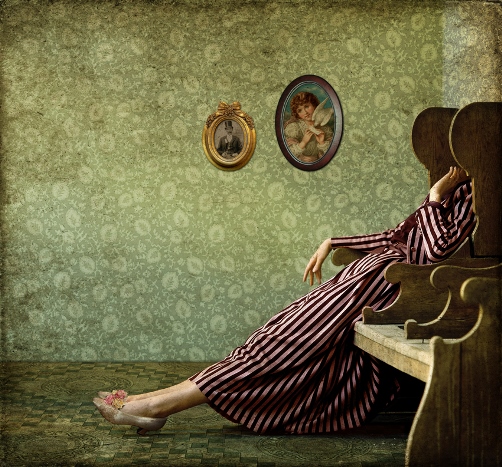 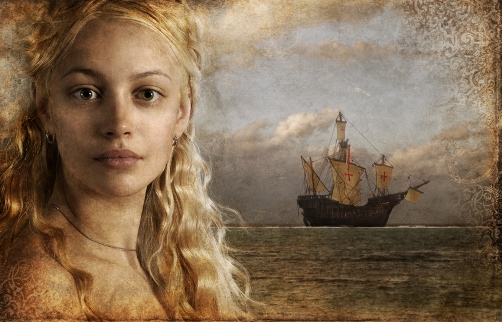 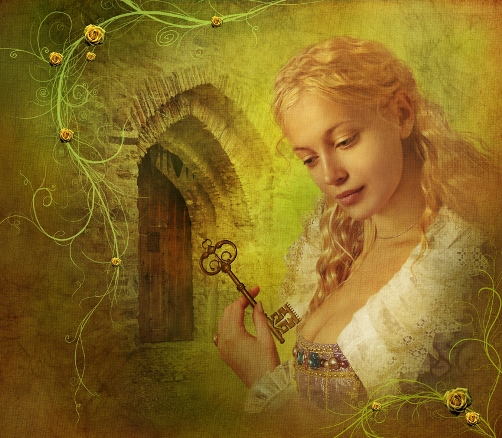 Key to the door 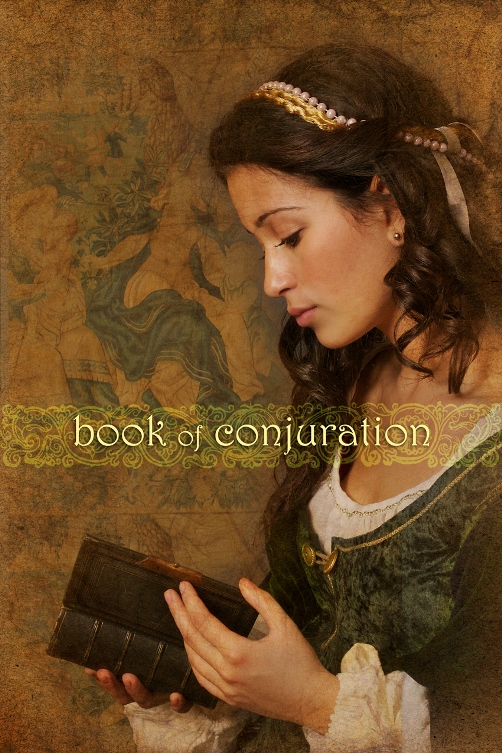 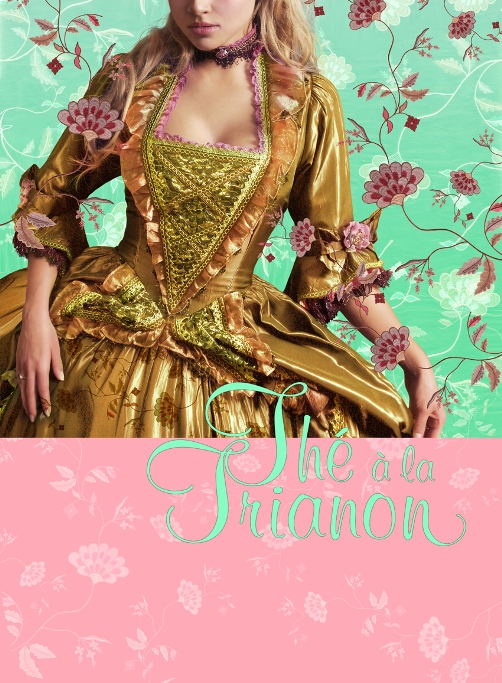 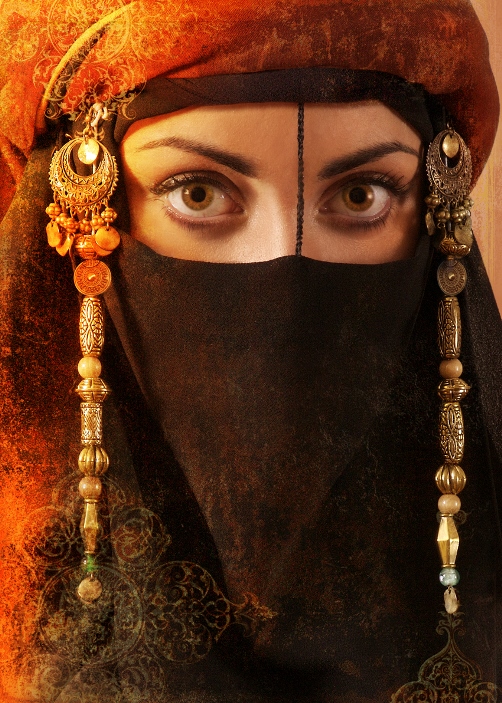 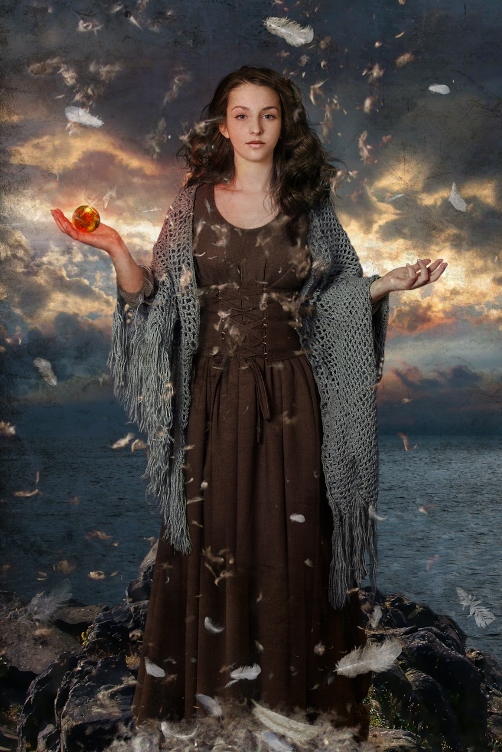 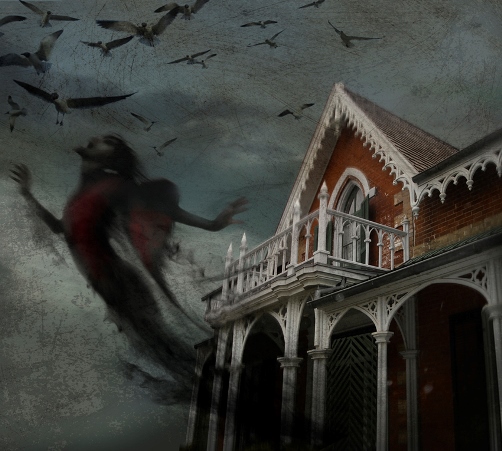 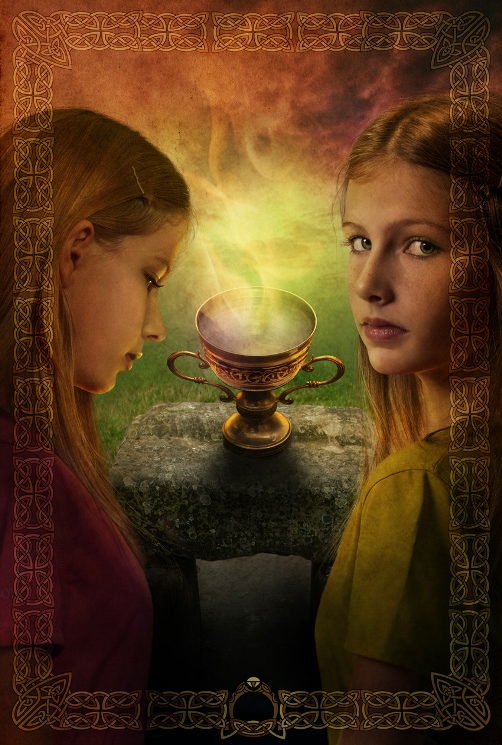 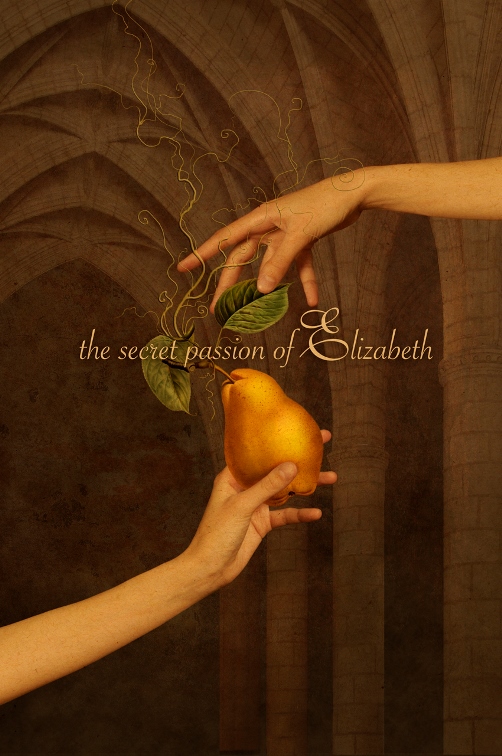 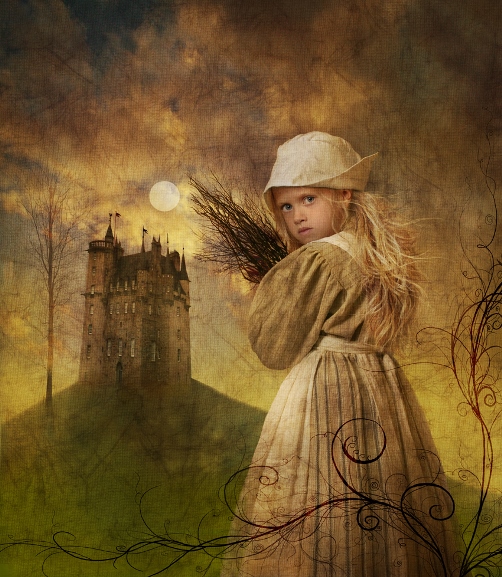 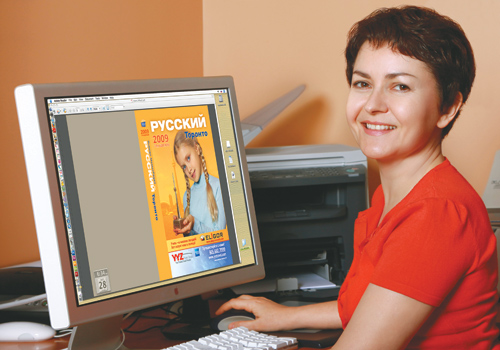