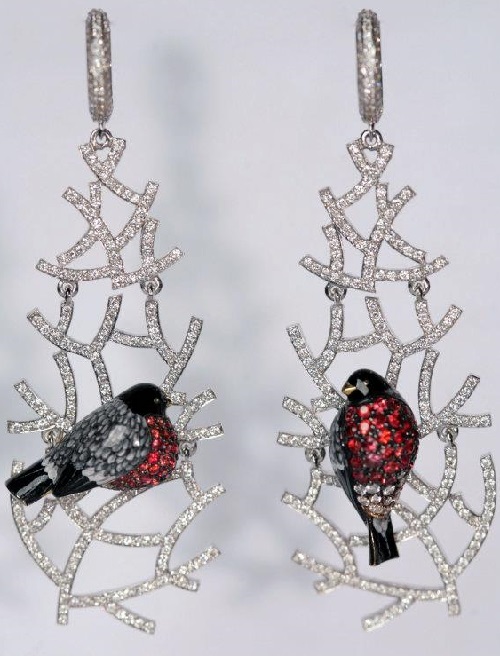 Russian jeweler Ilgiz Fazulzyanov surprises with every new exclusive jewelry work. And, his clients – people with good taste. The jeweler combines ancient technology and modern features, and, in the end, receives stunning results. Ilgiz Fazulzyanov was born March 28, 1968 in the city of Zelenodolsk, Tatarstan, Russia. In 1990, he graduated from art school and received a diploma of a designer. Then, he was engaged in stained glass and painting on silk. In 1992 Ilgiz Fazulzyanov opened his first jewelry workshop, which main task is the revival of national traditions of the Volga Tatars, very close to the traditions of jewelry making in Central Asia. Artful jewelry by Ilgiz Fazulzyanov is exhibited among world famous brands, such as Boucheron, Bovet, De Grisogono, and Faberge. 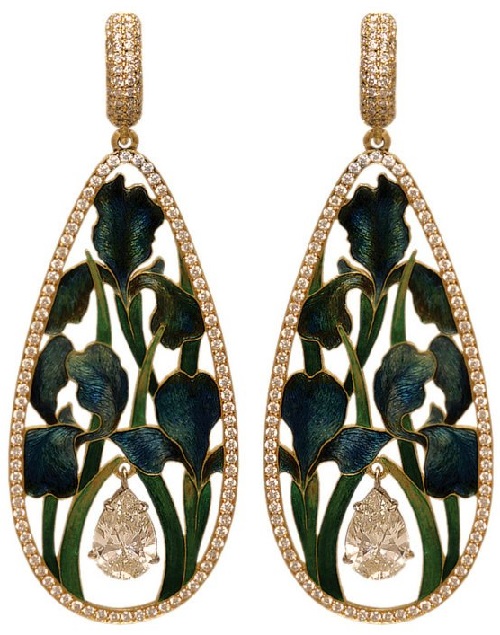 In 1994, in Pakistan, Russian jeweler Ilgiz Fazulzyanov received first prize at the international contest of young jewelers from Muslim countries. Since 1995, Ilgiz Fazulzyanov actively cooperates with the Armory in Moscow, where he studied jewelry art of Russian and European masters. In addition, the jeweler he has become increasingly interested in using hot enamel in his work.

In modern Russia such enamel is almost never used. Ilgiz is attracted by manufacturing complexity and unlimited opportunities working with enamel. In 1997 he presented his new collection of jewelry with the use of “deaf” and “Stained Glass” enamel in France. The French reacted warmly to the works of the young goldsmith. Ilgiz and his products were featured through the articles in some prestigious journals in France, such as “Figaro”. The collection got positive feedback from experts of such major companies as “Cartier”, “Van Cleef & Arpels”.

Ilgiz Fazulzyanov jewelry is in high demand among customers from France, Germany, Italy and Denmark. President of the Republic of Tatarstan, the Queen of Spain, wife of the President of Turkey, the wife of the French Ambassador in Russia, and many others have beautiful jewelry artworks created by Ilgiz.

In 2002 Ilgiz received the prestigious first prize of the contest “Golden constellation” in the “Treasure idea”. The whole process of making jewelry, drawing and each subsequent operation is performed by Ilgiz himself. For the realization of his ideas he is not afraid to use different styles and trends, as well as any materials. Ilgiz Fazulzyanov thinks that in jewelry art there is no limit to the idea and its implementation.

In March 2013, for the second time, Russian jeweler Ilgiz Fazulzyanov got International Jewelry Design Excellence Award in Hong Kong, which is the equivalent of an Oscar in the field of jewelry. The first time he was honored with this award in 2011.

In Moscow studio jeweler works with ten assistants, but he is personally involved in every stage – from sketch to finish. Ilgiz periodically presents small collections on closed sales that take place in Moscow, Paris, Geneva and New York. However, most of the time he is working with private clients who become the collectors of his products. 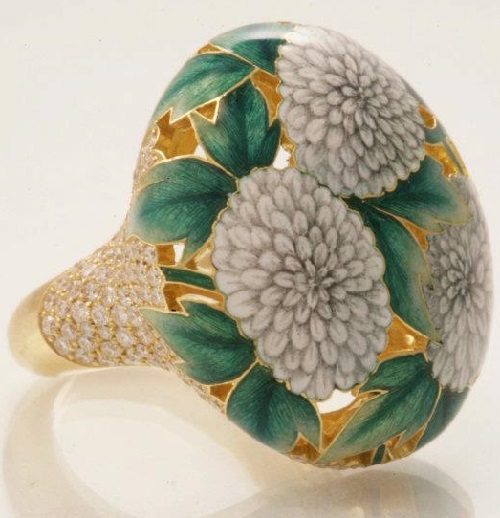 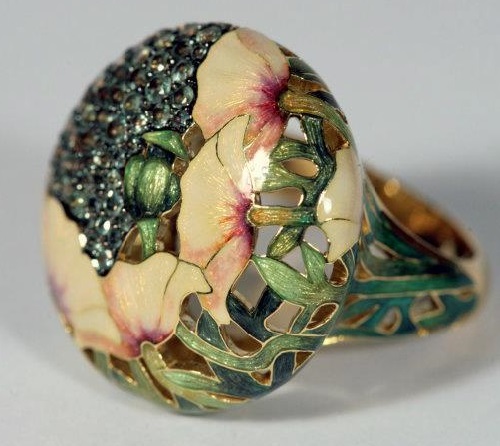 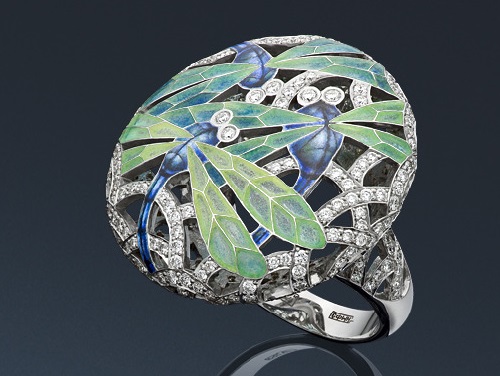 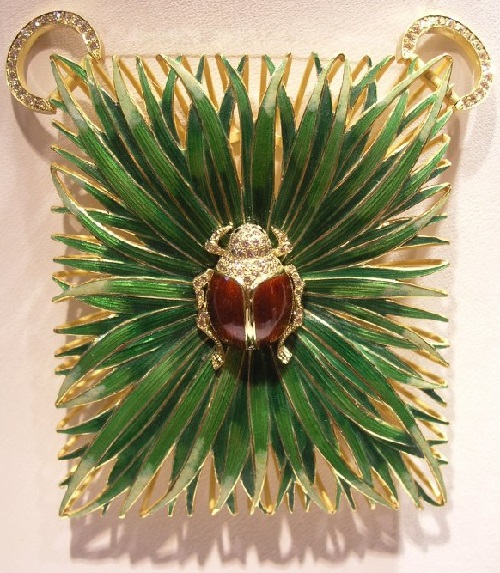 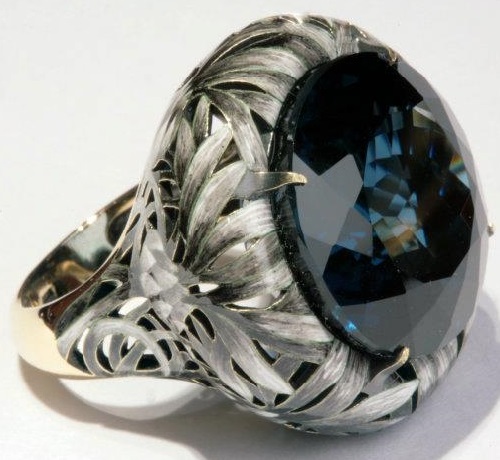 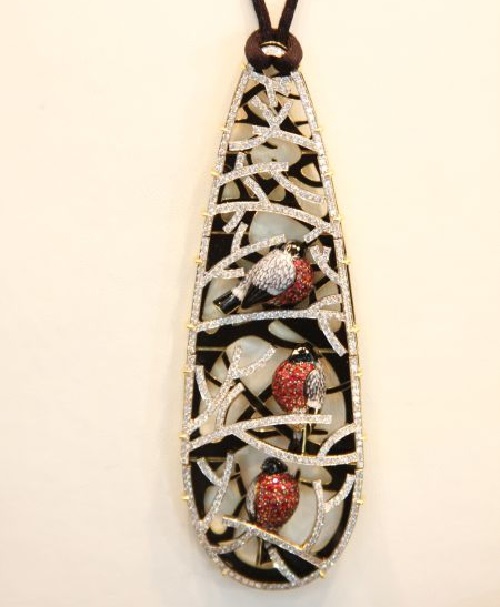 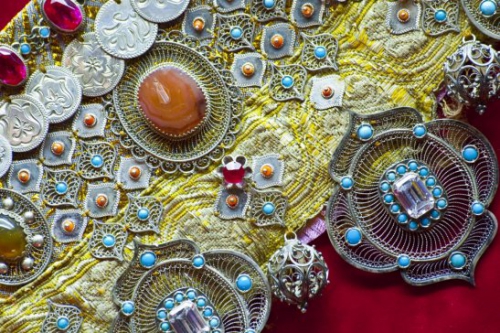 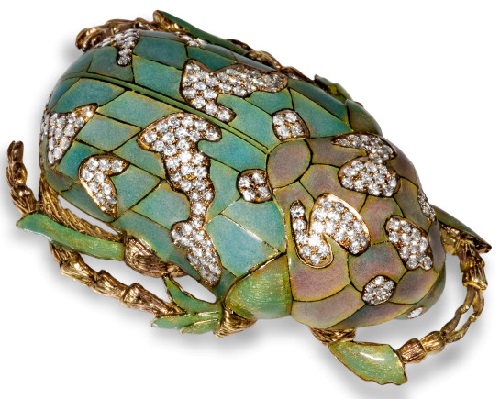 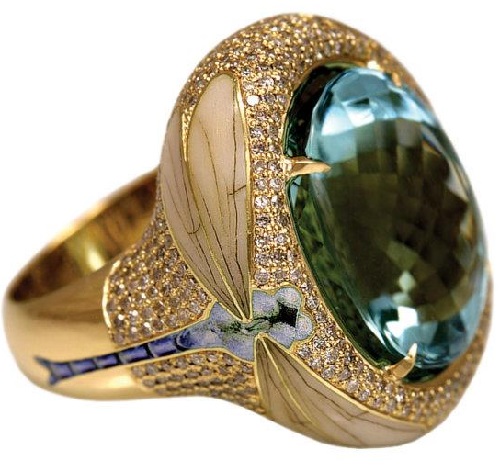 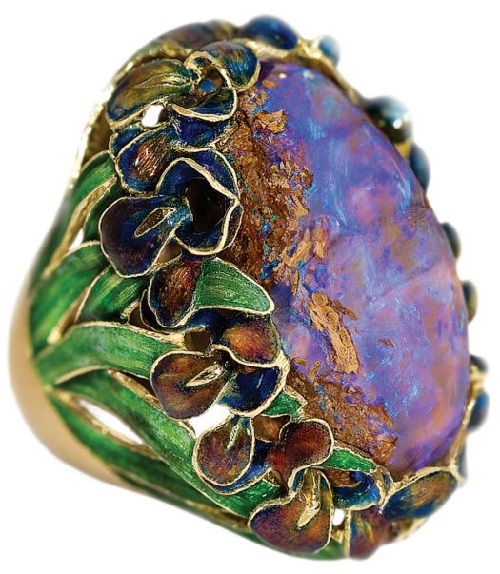 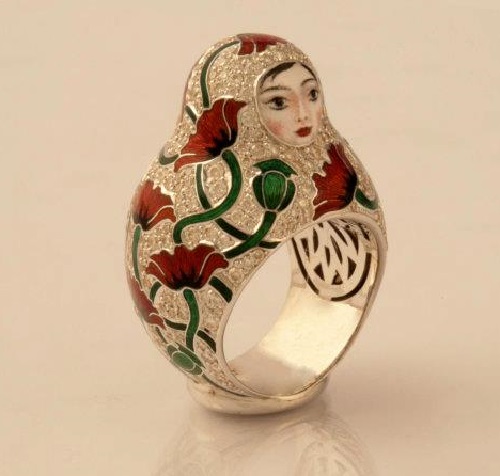 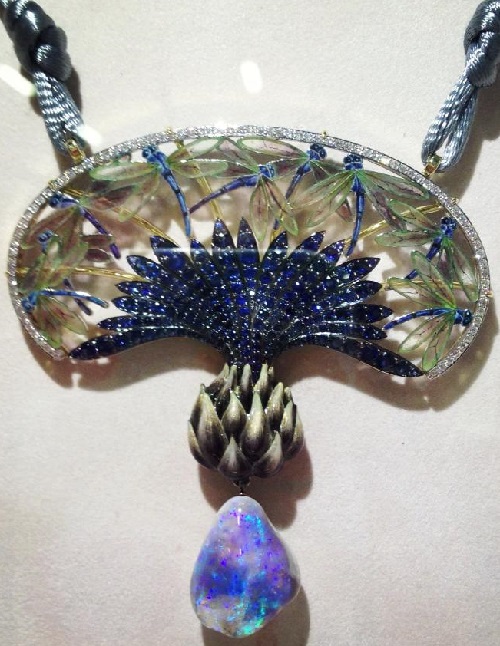 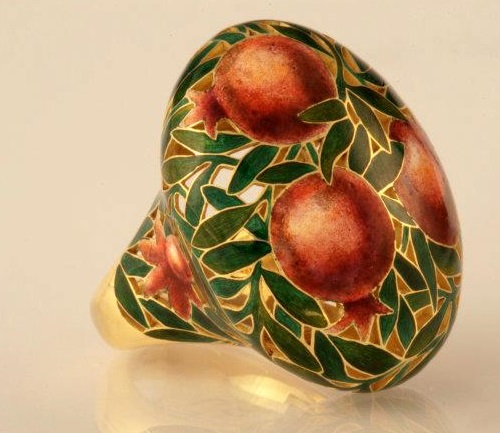 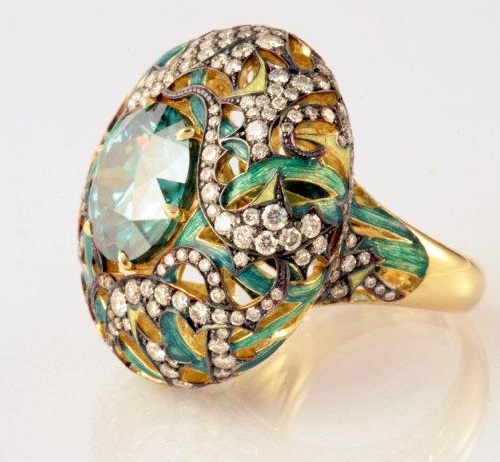 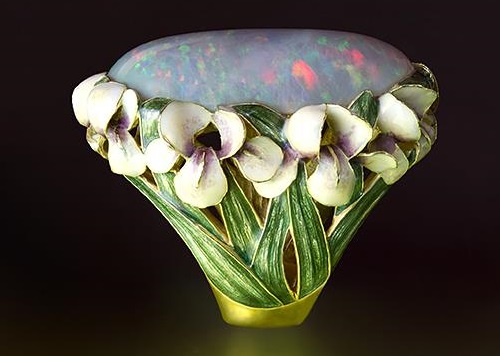 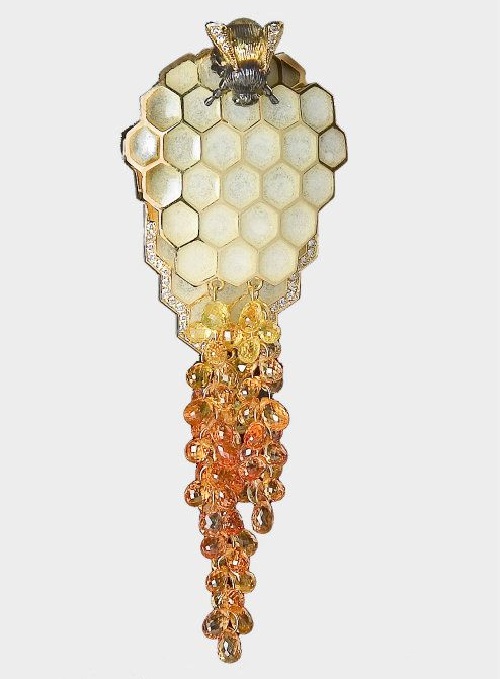 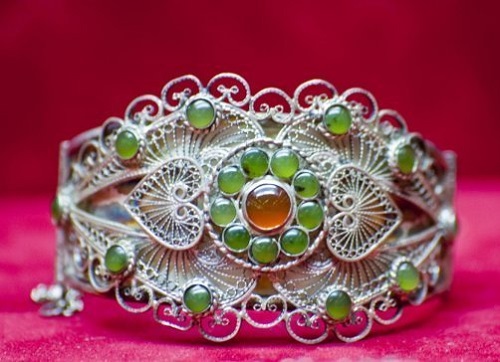 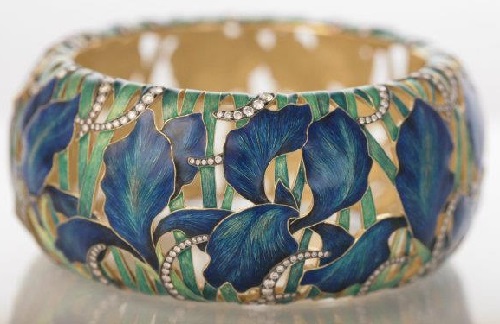 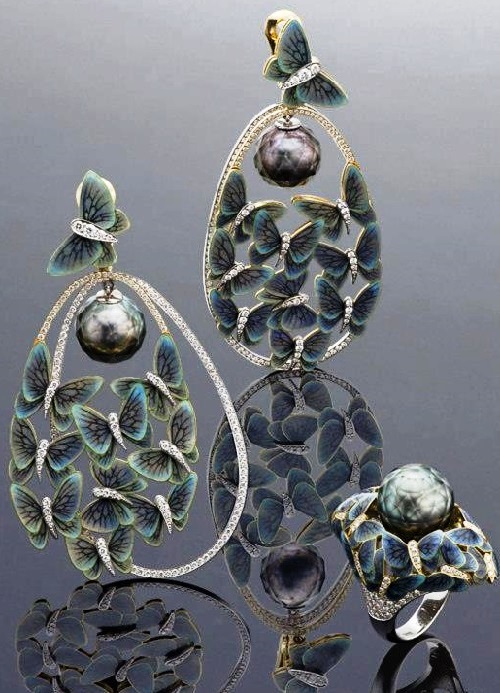 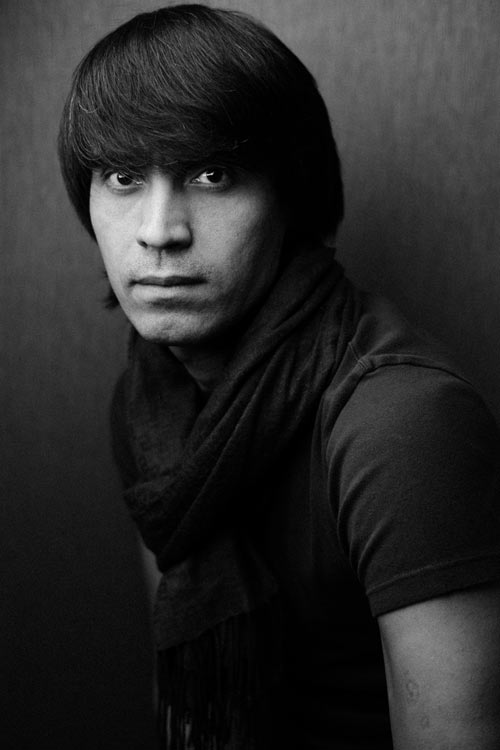 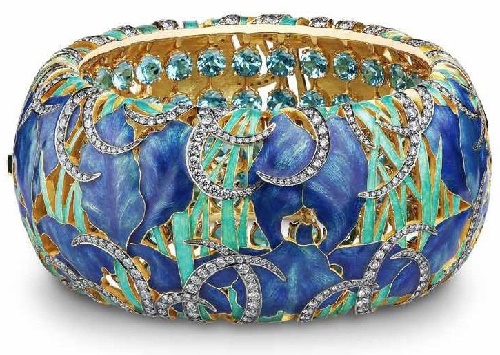