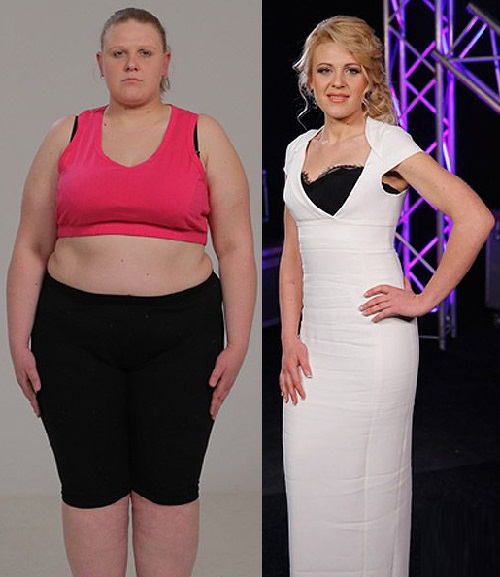 How Ukrainians lose weight.
Popular American “Slimming” show “Biggest Loser“, has generated a lot of clones around the world. And Ukraine was not an exception, STB channel launched the similar program “that Zvazhenі schaslivі” (Suspended and happy) three years ago. Not so long ago ended the third season of the show, and its participants have shown phenomenal results. As a result, the winner of this year has dropped nearly half of her original weight, “relieved” by 63 kilograms. Throughout the project everyone had the opportunity to compete for a place in the fourth season of the show. To do this, they just had to fill out a questionnaire, talk openly about themselves and their desire to participate in the show. Editors of the project submitted stories weekly, selected candidates for participating in the next show. Throughout the week, the Internet users can vote for one candidate or another, giving him their votes. SMS voting by viewers is also accepted. 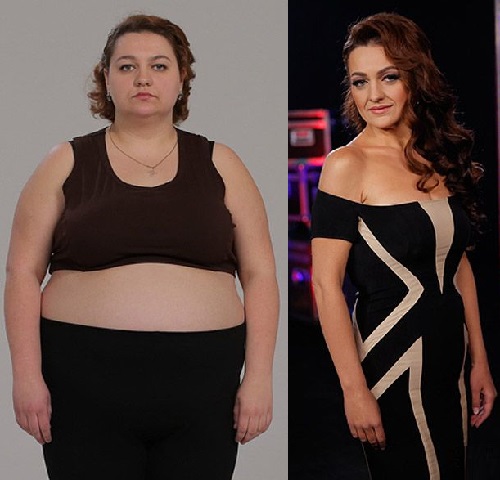 Julia Gaydak came to the project with a weight of 118 kilogram. In the final she showed the result of 57 kilogram losing weight by 61 kilogram and becoming easier to 51.69%. Julia Gaydak was given a prize of 100,000 USD. 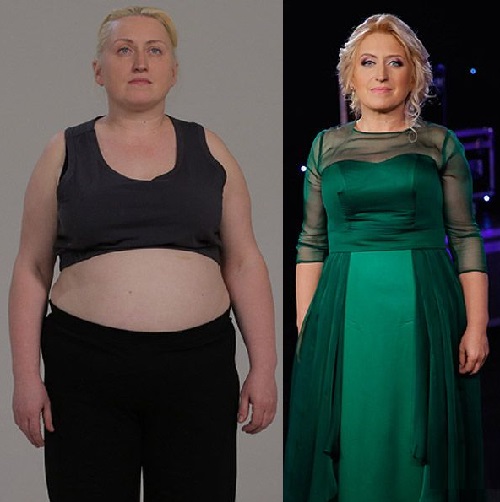 Elena Lyashenko and Yulia Ushakova, wife and husband, continued to lose weight at home. Elena lost 18 kilograms having fallen from 92 to 74 kilograms. Her result – 19.56%. Yulia Ushakova dropped 28 pounds. Before the project, her weight was 120 kilogram after – 92. The woman lost weight at 23.33%. 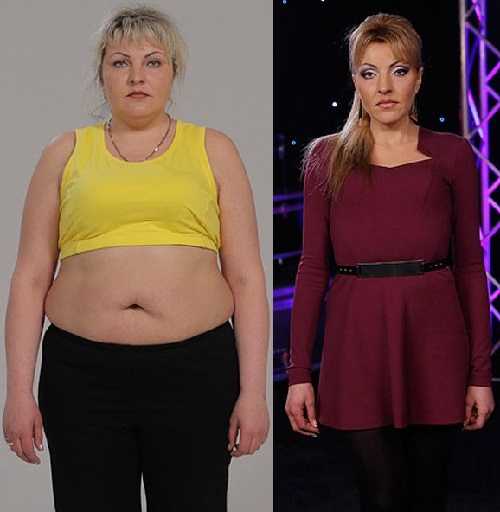 32-year-old saleswoman Alla Petrova came to the project with a weight of 103 kilograms. In the final she showed on the scales 62 – that is, the woman dropped 41 kilogram, representing 39.81% of her original weight. 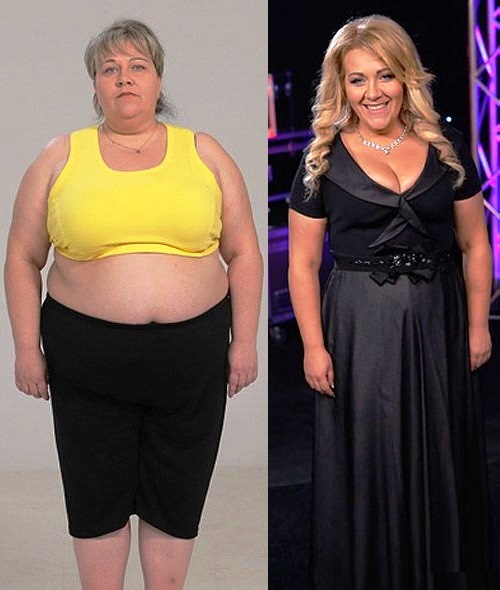 Alla’s girlfriend – also saleswoman Natalia Eminova – came to the project weighing 115 kilogram. In the final, Natalia showed on the scale 75. Woman dropped 40 kilograms – is 34,78% of her original weight. 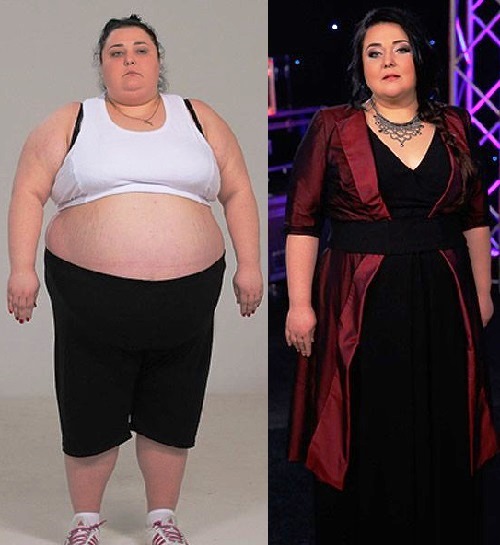 Alina Sholom and Larissa Efanova got to the show thanks to the votes of the audience and were not previously familiar with each other. Therefore, it has long been difficult to find a common language, but after the show participants and friends started going to the gym together. Alina Sholom, who started with weight of 171 kilogram in the final showed on the scale 118. Dropping 53 kilogram she lost 30.99% of her weight. 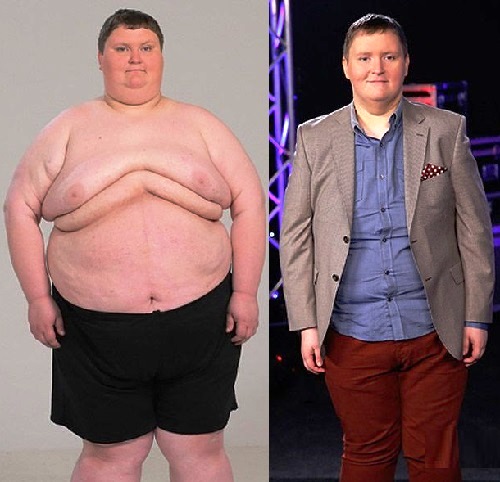 Ruban brothers. Because of his impressive weight and irascible character Andrew was one of the brightest members of the third season of the show. In the final, Andrew lost 104 kilograms – from 213 to 109. It is 48.83% of his original weight 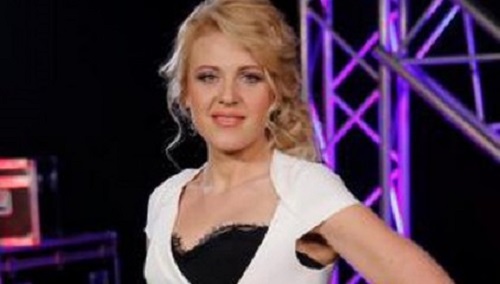 First place went to Marina Vdovenko. She originally weighed 127 kilogram. In the final she showed on the scales 64 kilogram dropping 63 kilos and becoming easier to 49.61%. Besides the title of winner of the third season of the show, Marina Vdovenko receives a cash prize of 250 thousand Ukrainian hryvnia. 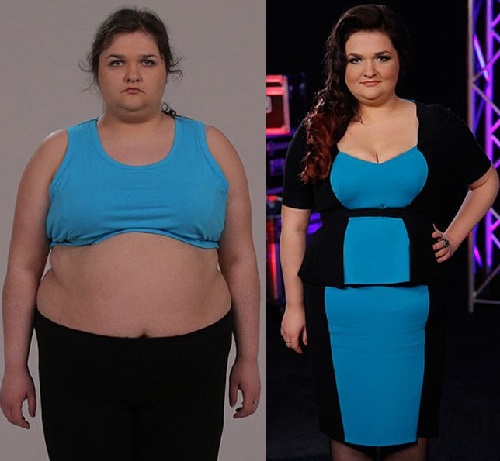 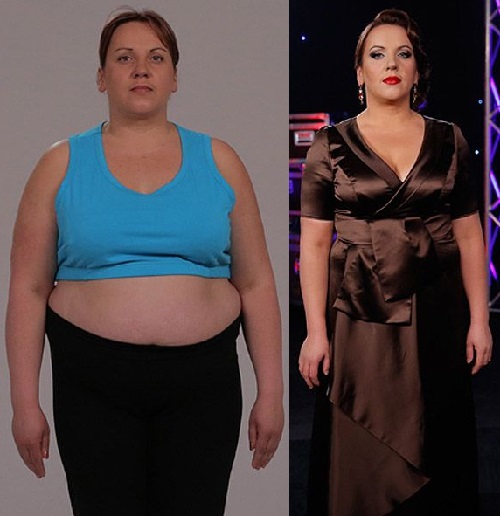 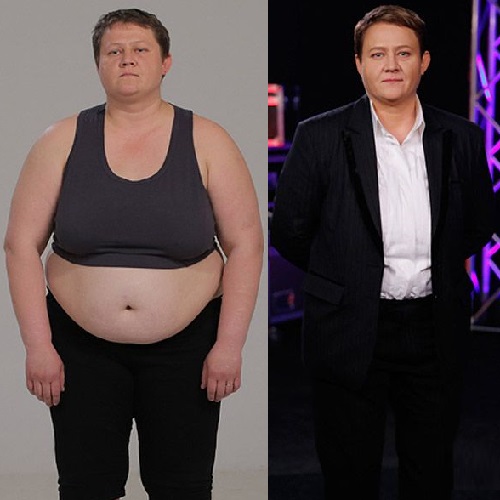 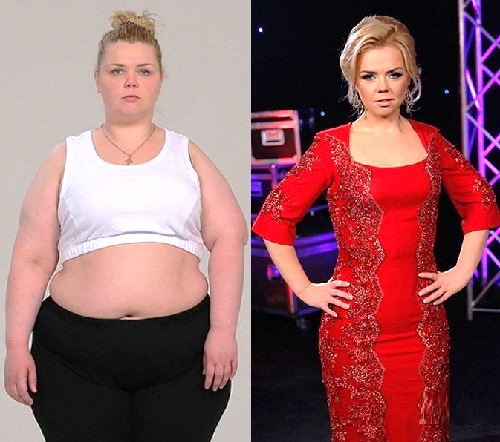 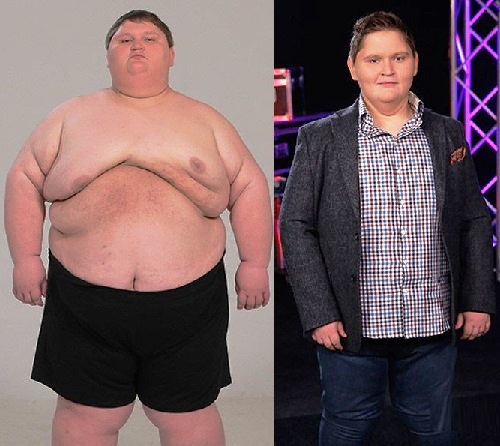 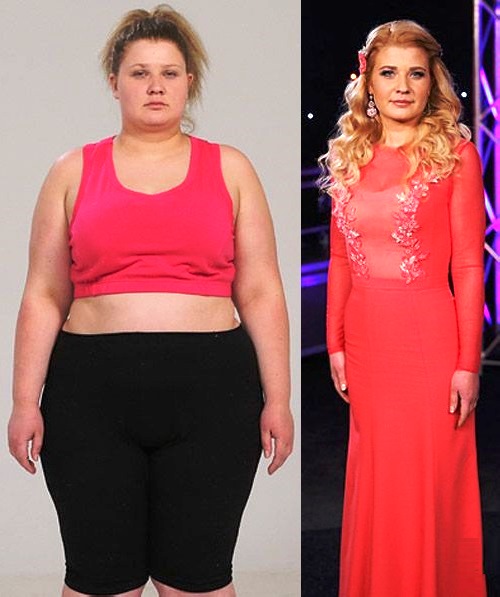 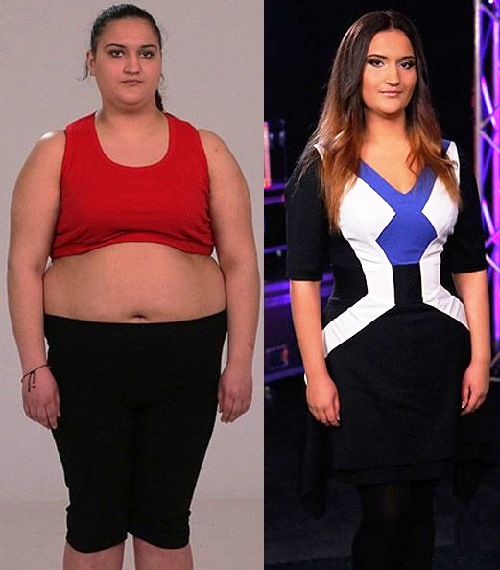