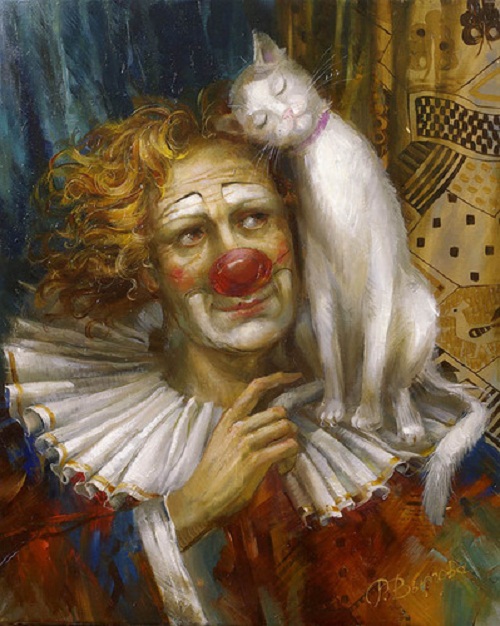 Sad clowns by Rimma Vyugova
Born in 1961 in Izhevsk, Rimma Vyugova graduated from Moscow Art-professional college, Painting faculty in 1982. Rimma is a member of the Creative Union of Artists of Russia and the International Federation of Artists. Her first and next personal art exhibitions were annually in France, then in Austria, and throughout Russia. Vyugova is currently working on restoration of icons in Orthodox church in Izhevsk, Udmurtia. The beautiful gallery of the artist includes many wonderful art works – miniatures, paintings, graphics, iconographic, but I have chosen the colorful series “Clowns”, and here are inspirational quotes about clowns. “Dare to wear the foolish clown face”. Frank Sinatra 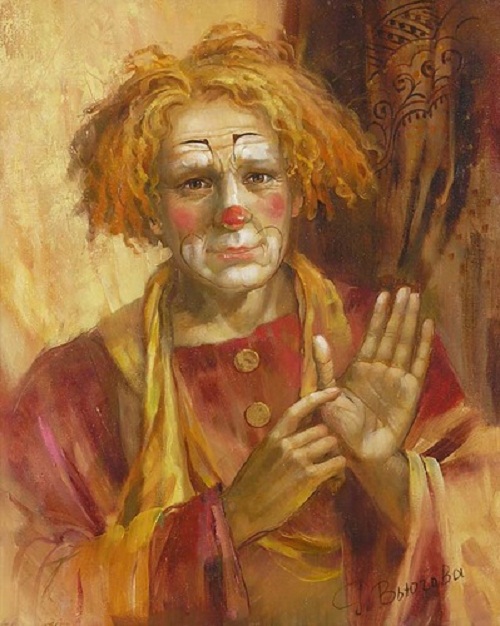 I remain just one thing, and one thing only, and that is a clown. It places me on a far higher plane than any politician. Charlie Chaplin 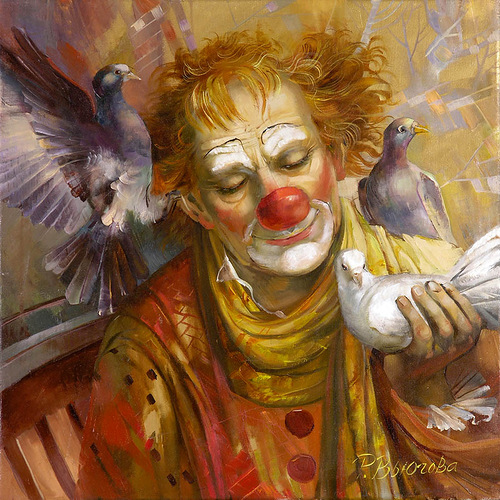 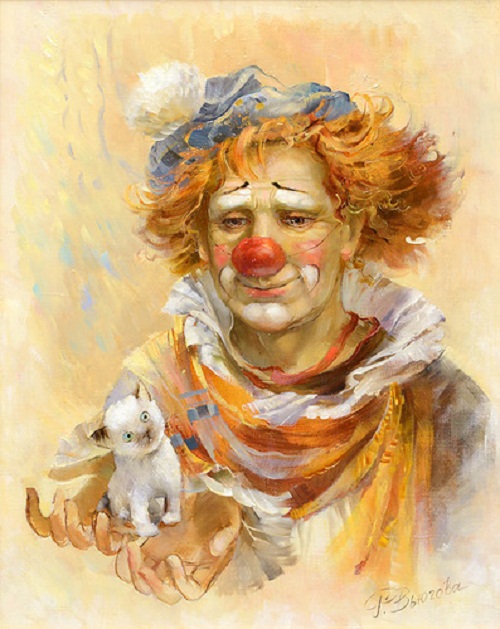 I know what I look like – a weird, sad clown puppet. I’m fine with that. Rainn Wilson 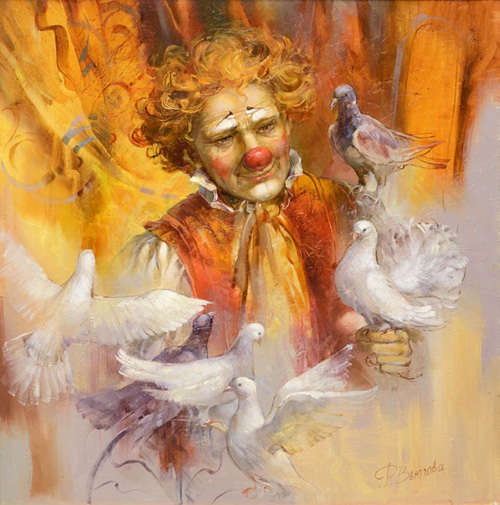 some other paintings by Rimma Vyugova: 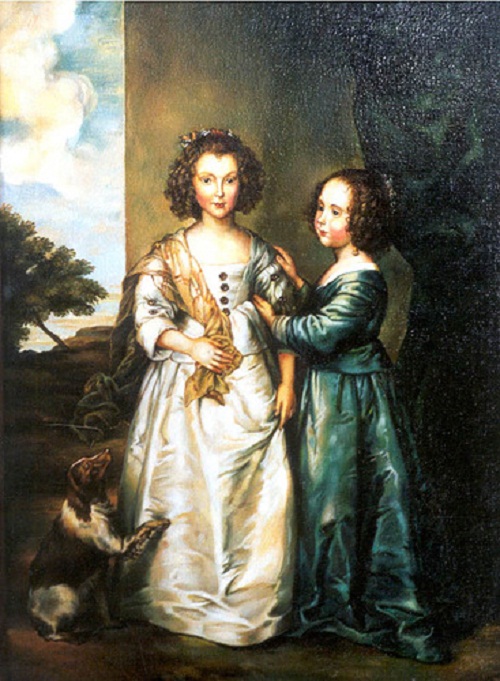 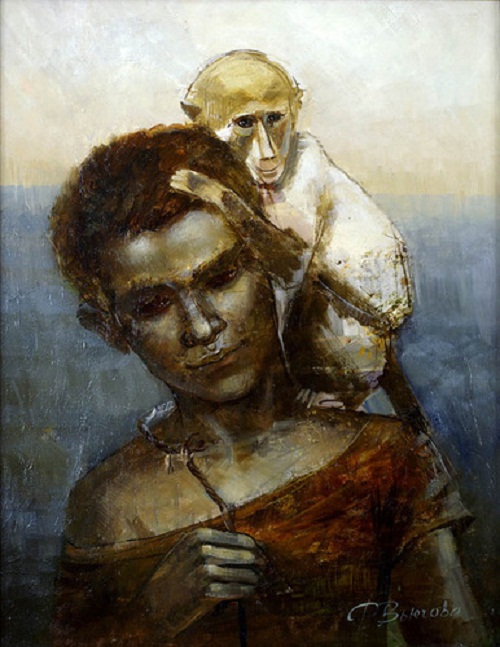 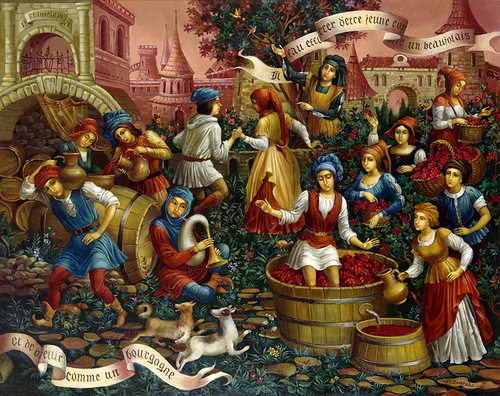 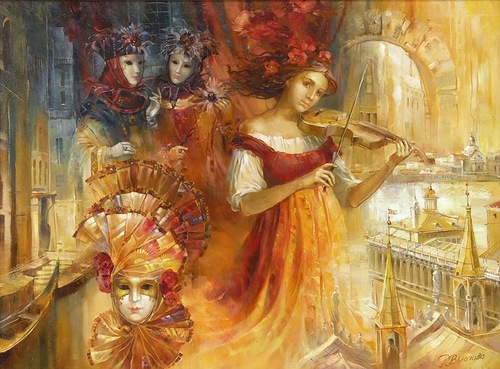 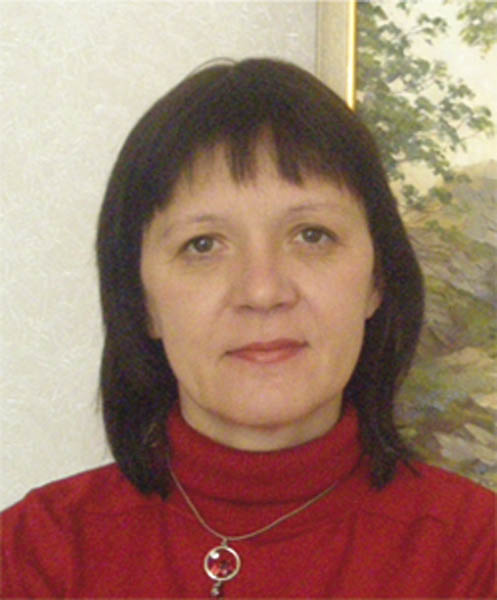