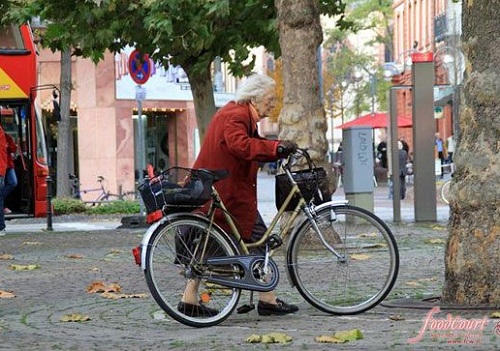 French woman Jeanne Louise Calment was born in February 1875, died in August 1997. Thus she set a world record of life – 122 years and 164 days, and this is a proven fact. Jeanne Calment was born in Orly, France. When the Eiffel Tower was built, she was 14 years old. Madame Calment always led an active life. At her 85 she went into fencing, and at 100 rode a bike. Jeanne was married to a cousin, they lived together for 46 years. About Jeanne Calment became known in 1988, the centenary of Van Gogh, when she told in an interview about her meeting with the great artist. “He was dirty, badly dressed and gloomy.” Jeanne was also at funeral of Hugo. 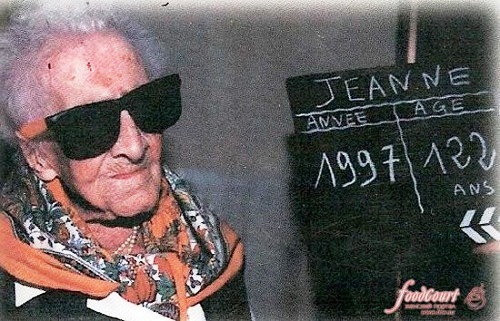 At the age of 90 Jeanne, who had no heirs left, signed a contract with 47-year-old lawyer Raffri, who was to inherit the house of granny, for what he had to give her monthly payment, till her death. But fate did not smile to him. Raffri not only paid to Jeanne for 30 years, but he died before she did, in his 77, and his widow had to continue payments. 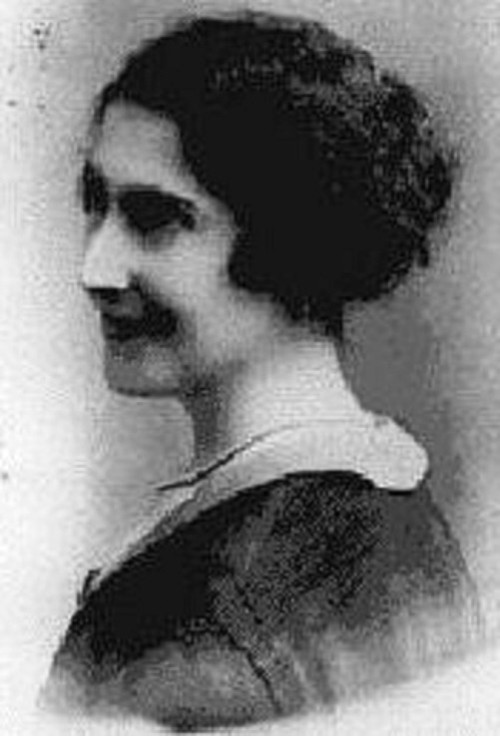 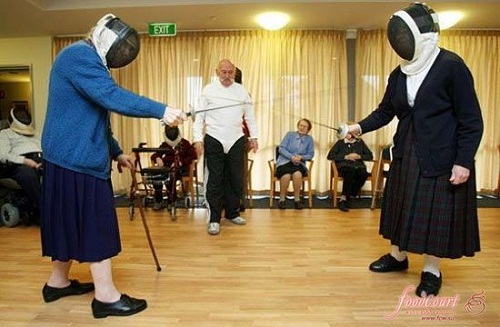 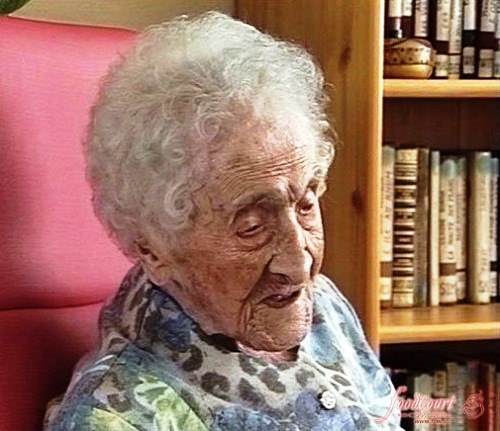 Jeanne Calment got rid of smoking at 117. And not because she was not feeling well. She just almost lost her sight, it was uncomfortable to ask a light every time. She served herself up to 110 years of age. 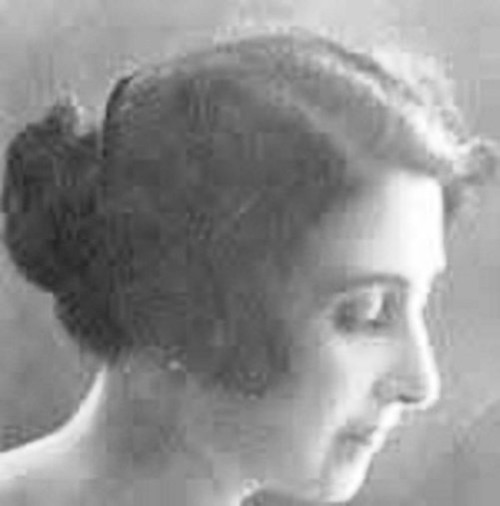 “God has forgotten me!”
“I have only one wrinkle, and I’m sitting on it.”
“I am in love with wine.”
“I was a middle-aged one hundred years ago.” 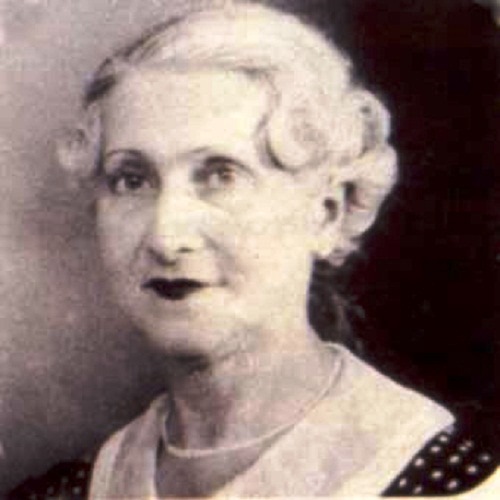 When Jeanne on her 120th birthday was asked what, in her view, would be her future, Madame gave a brilliant answer: “very short.” 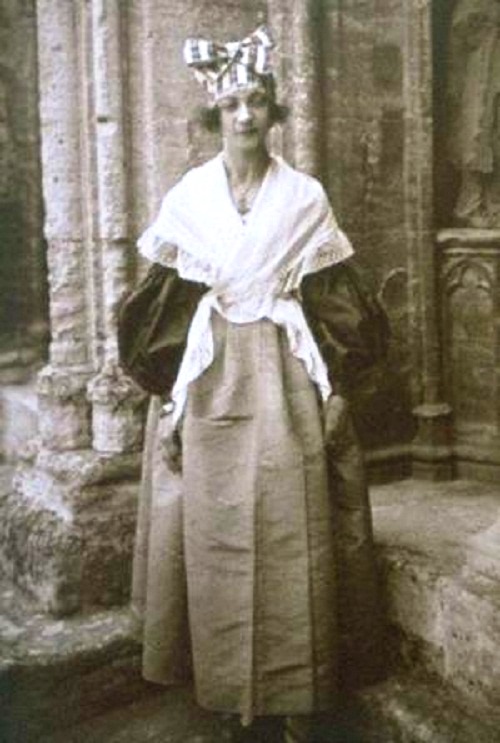 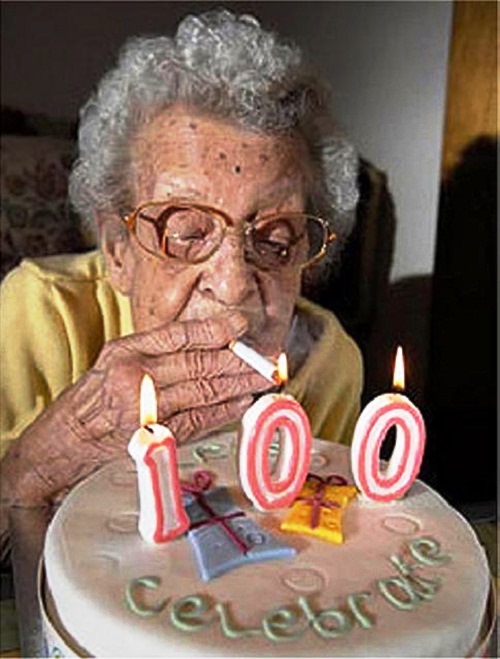 Calment explained her longevity and relatively youthful appearance for her age by olive oil, which she said she poured on all her food and rubbed onto her skin, as well as a diet of port wine, and ate nearly one kilogram of chocolate every week. 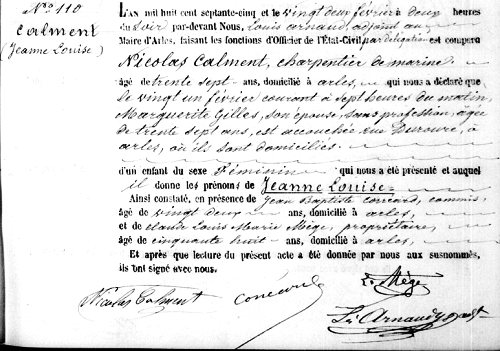 Both before and after Calment’s death, there have been several claims to have surpassed her age[citation needed] but none of them has been proven and Calment therefore continues to hold the record for the oldest verified person ever. 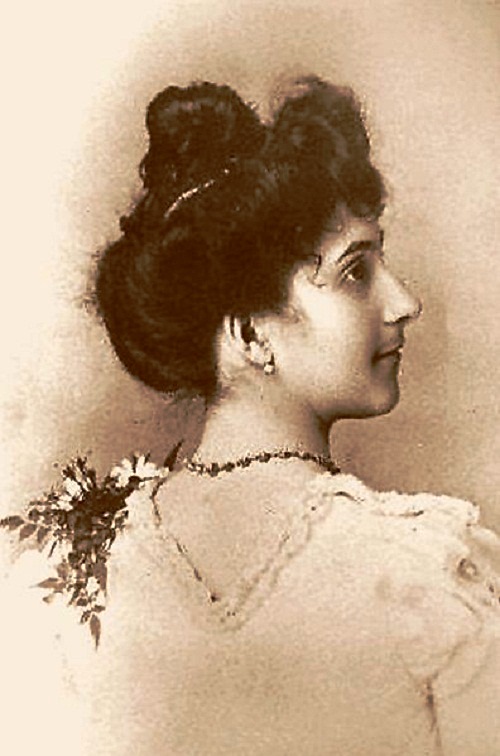