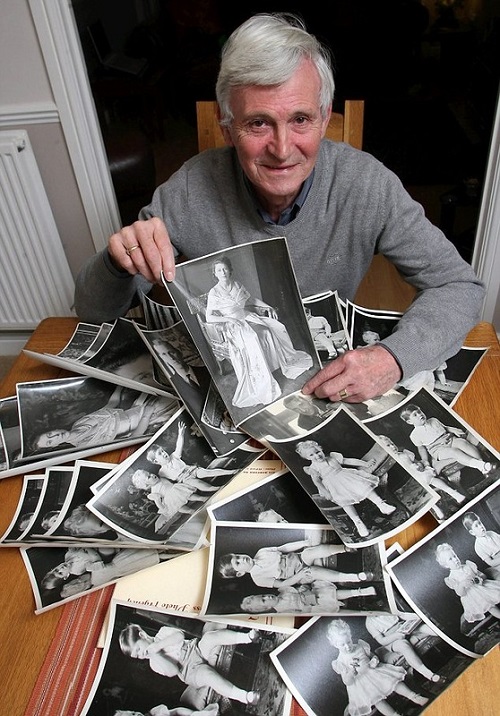 Daniel Clayton shows the photographs taken by his father, Kenneth Clayton in 1952. First pictures of Elizabeth

First pictures of Elizabeth
At last, a set of official portrait photographs of the Queen after her accession to the throne appeared before viewers. In fact, 60 years after the photographer who took them was sworn to secrecy. Commissioned by a royal portrait artist, Kenneth Clayton was a BBC photographer who took secret photos of the new Queen and her family in 1952. The images then became the basis for the first official portrait of Elizabeth II after she became Queen. Meanwhile, they also became the base for portrait painted by Welsh artist Margaret Lindsay William. 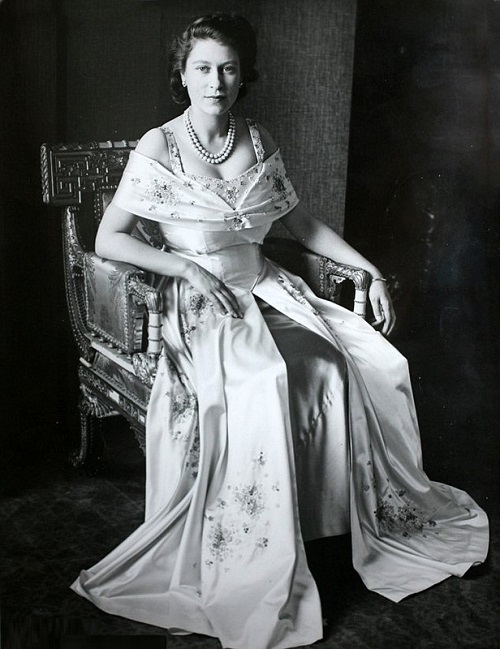 The secret photographs commissioned by artist Margaret Lindsay William to help with her official portrait of the Queen, released following her coronation 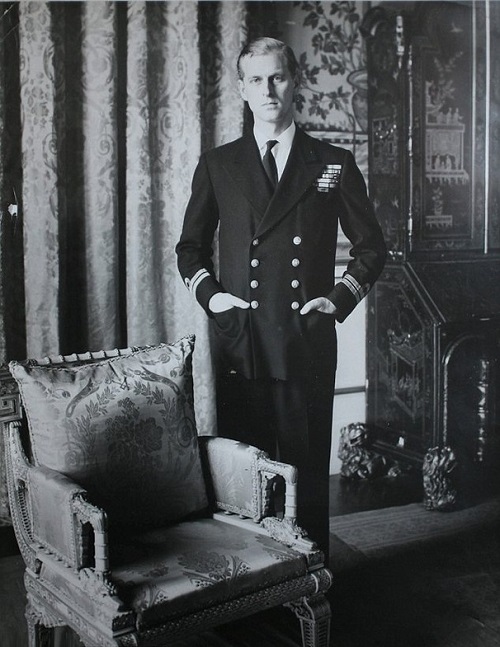 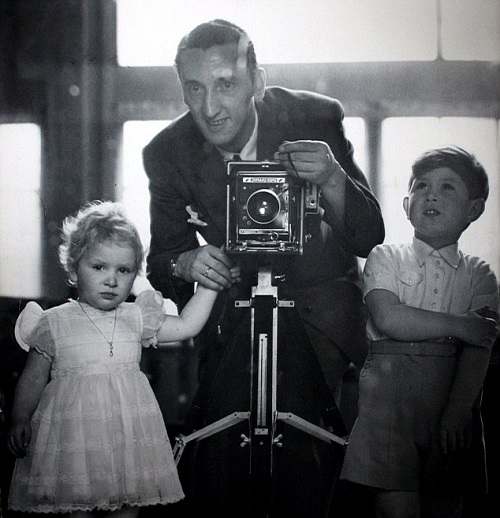 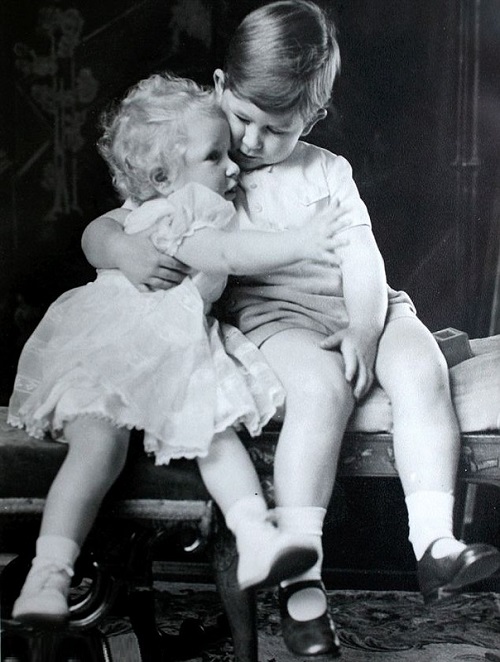 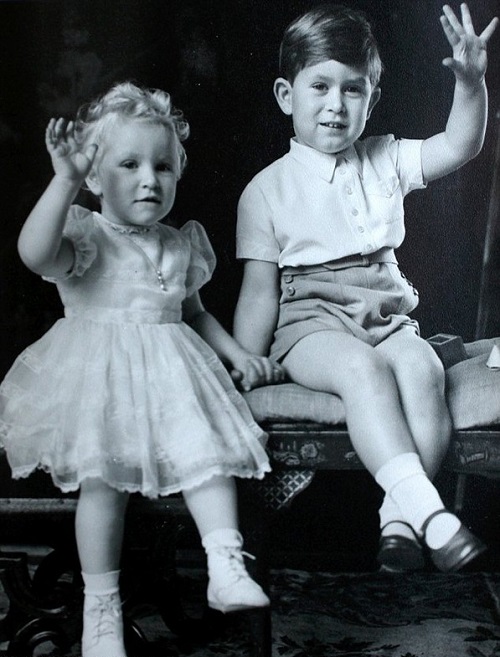 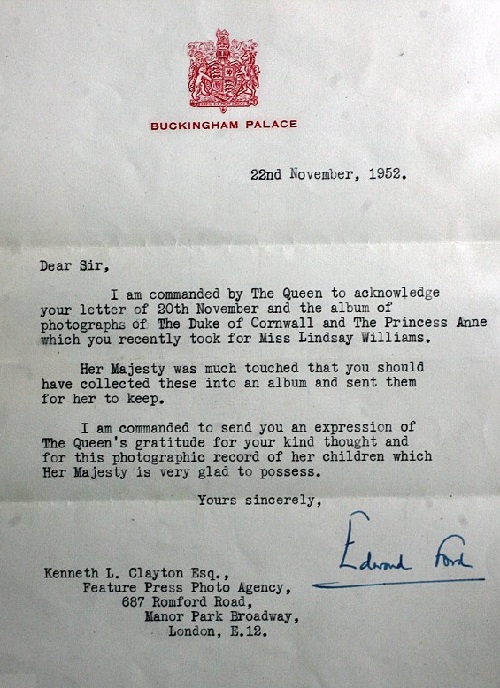