« Beautiful and inspirational Yellow world
The coolest bars in the world »

Subcultures You May Not Even Know 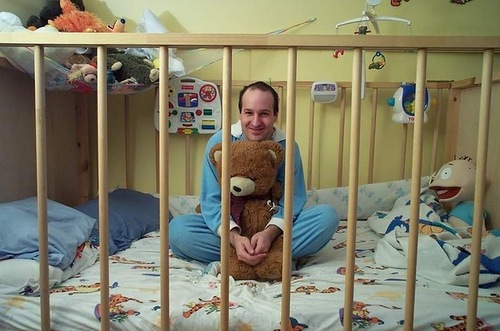 Adult Babies. Subcultures You May Not Even Know

Subcultures You May Not Even Know
First, Adult Babies. Also known as “paraphilic infantilism,” self-identified adult babies are people who engage in behavior such as drinking from baby bottles, wearing diapers, and speaking in simplified words as part of sexual role-playing. In sociology, anthropology and cultural studies, a subculture is a group of people with a culture (distinct or hidden) which differentiates them from the larger culture to which they belong. Have you ever heard of these? 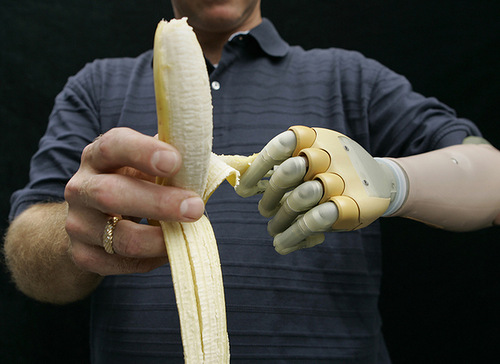 Apotemnophiliacs. Apotemnophilia is a disorder which falls under the category of Body Integrity Identity Disorders, in which people feel compelled to amputate perfectly functional limbs. These people either seek help from surgeons or injure themselves to achieve the desired amputation. Apotemnophiliacs Anonymous meetings exist throughout the country to help people suffering from the strange disorder. 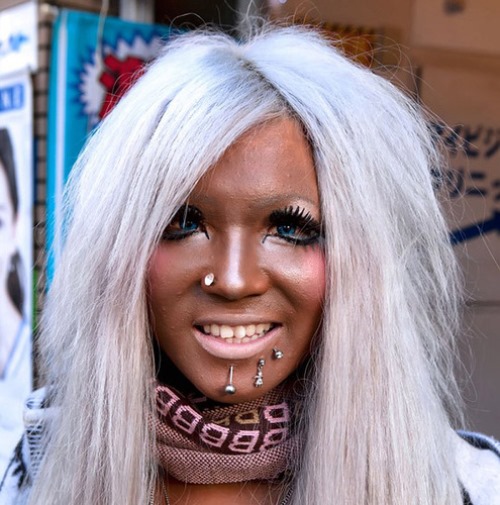 Ganguro. Tan Mom would certainly feel at home among Tokyo’s “Ganguro” girls, whose exaggerated tans and bleached hair have earned them their name (which stands translates to “black face” in English). 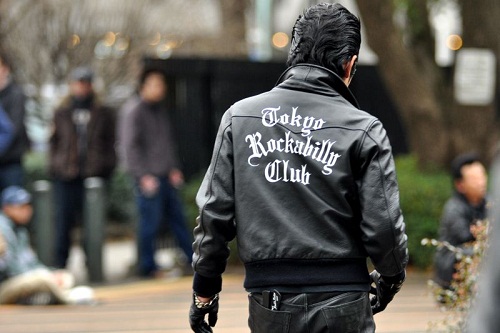 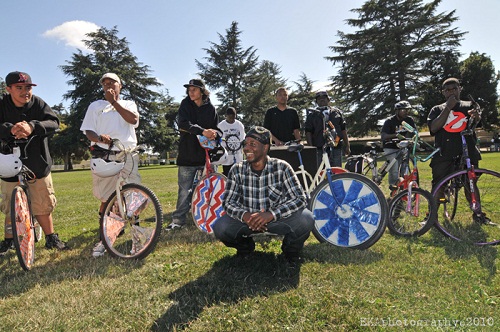 Scraper Bike Riders. Immortalized in 2007 by the Trunk Boiz song on the topic, the scraper bike trend started in Oakland, CA. Simply put, scraper bikes are customized bikes whose wheels are painted and adorned with colorful foil. 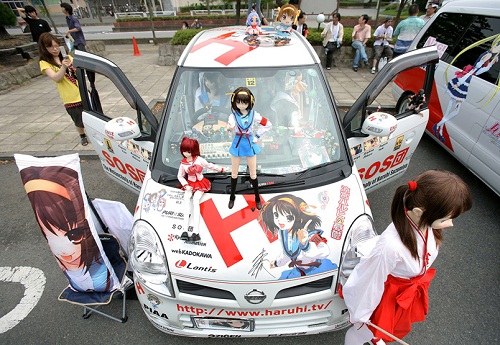 Itasha. Itasha is a Japanese term which describes the trend by obsessive fans of anime and manga to cover their cars with custom paintings of their favorite characters. These cars appear at car shows and more recently have become involved in motorsports competitions. 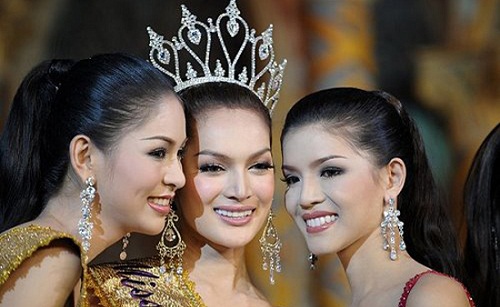 Kathoey. Subcultures You May Not Even Know

Kathoey. Commonly known to the rest of the world as “ladyboys”, the Thai Kathoey are not allowed to legally change their sex, but are widely accepted as entertainers in cabaret shows and beauty contests are commonly held at local fairs. 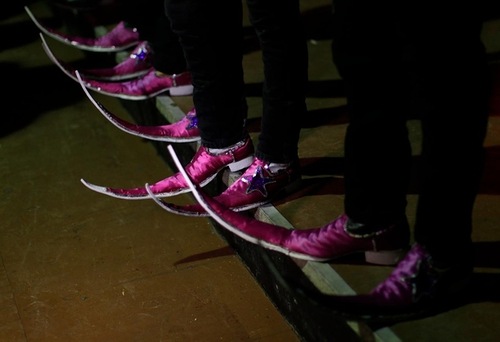 Mexican Pointy Boots Crews. For the past few years, teens in Matehuala, Mexico and surrounding areas have taken to wearing colorful boots with exaggerated points to go out dancing. Some of the more impressive boot designs curl back almost to chest-level and feature intricate bedazzled designs.

Subcultures You May Not Even Know 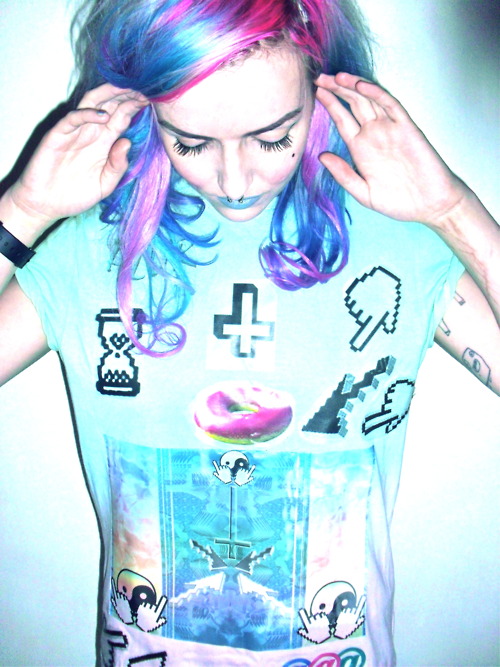 Sea Punks. Though it has been confirmed that the Sea Punk movement mostly started as a joke by two DJs, the trend still lives strong in online communities such as Tumblr and Etsy, and atop many-a green-haired hipster heads. 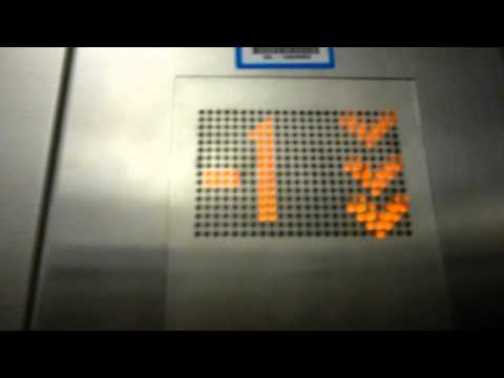 Elevator Enthusiasts. Since its launch in 2005, thousands have turned to YouTube to find a sense of community and share videos with like-minded people. One of the more surprising communities, each of its members are responsible for uploading several hundred pictures and videos to YouTube to share footage of their favorite lifts. 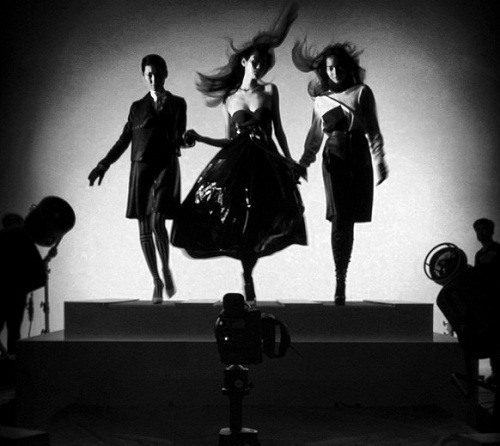 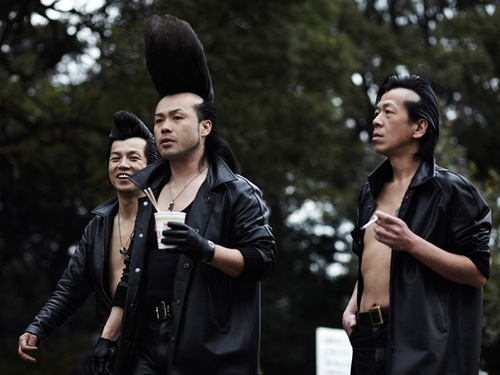 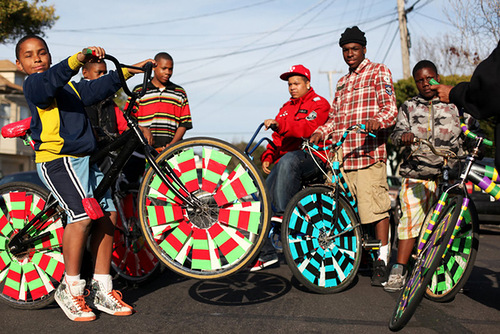 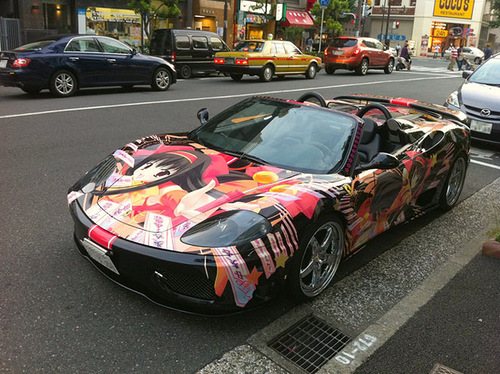 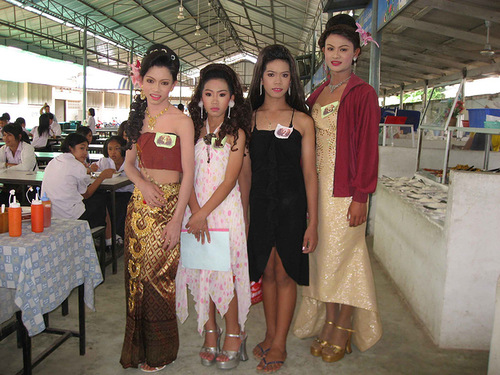 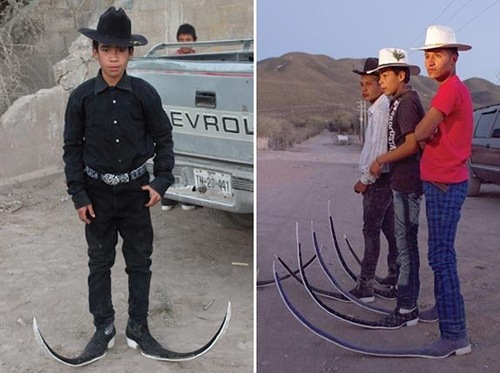 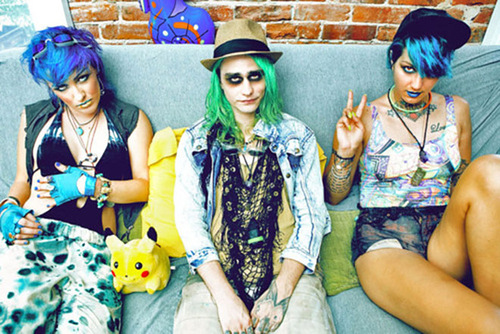 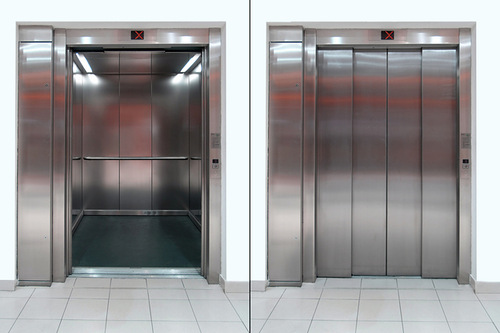 Elevator Enthusiasts. Subcultures You May Not Even Know