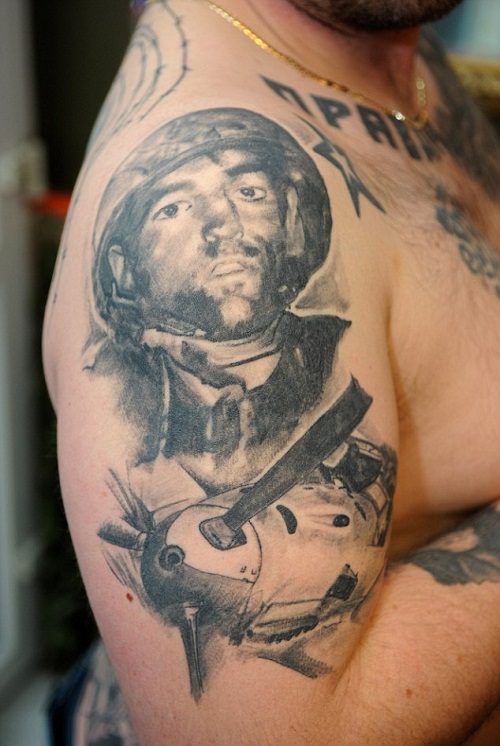 Tattooed Nolan Holmes – walking history book
Twenty-six-year-old Nolan Holmes has spent four years under the needle of a skilled tattoo artist. He made tattoo of iconic images of Churchill, Monty, Hitler, and even comic actor John Cleese. In short, Holmes is literally the human history book! World War Two fan covered his body with tattoos featuring images of conflict’s battles and heroes, and front pages of the time. The Battle of the Russian Front, the Allies bombing of Germany, the airborne Battle of Britain and the German invasion of Poland. Nolan decorated his skin for the rest of his life. In fact, he has dedicated his body to the memory of the heroes and battles of the Second World War.

Meanwhile, scientists link tattoos to crime. Adolescents with tattoos are much more likely than other teenagers to be involved with drugs, alcohol or even gang violence. According to scientists of the University of Rochester in New York State, a tattoo provides a “visible clue” that a teenager might get involved in such behavior. The link, which emerged from a study of 6,072 people aged between 11 and 21 from across the US, remained after results were adjusted for socio-economic factors, gender, age and peer-group pressure. 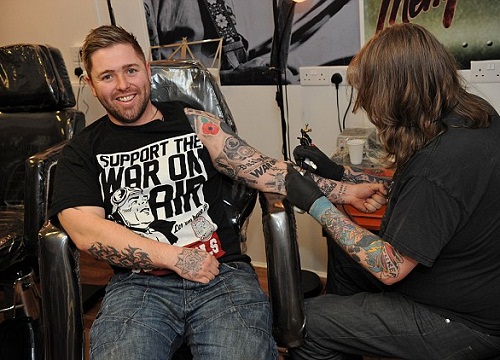 Timothy Roberts, a pediatrician at the University of Rochester Children’s Hospital, reported the results at the annual conference of the American Academy of Paediatrics in Baltimore, Maryland. According to him, a tattoo is a sign that doctors, parents, and teachers ought to be asking about the teenagers behavior. However, it would be wrong to suggest that it increases the chances of irresponsible behavior or to use it as a basis of discrimination, he added. 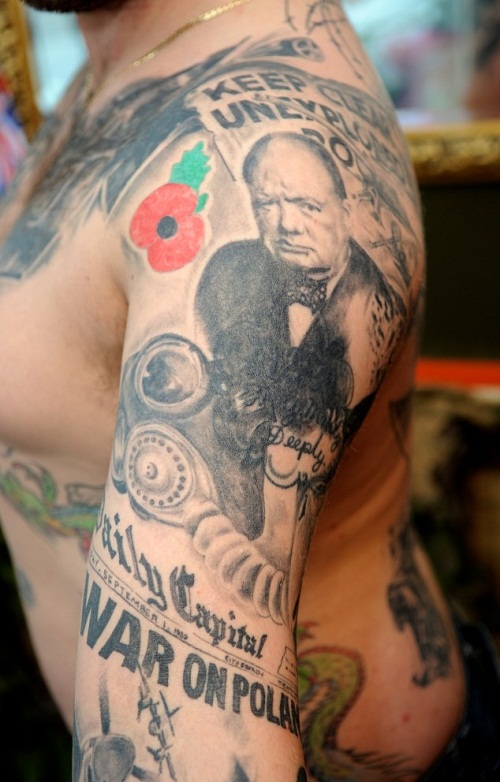 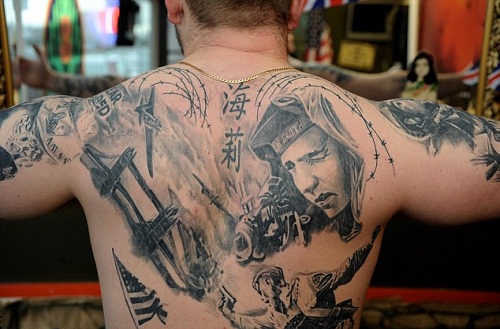 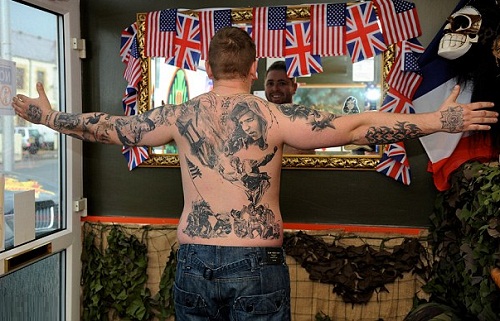