The art of money

A Costa Rican banknote for five colones. The art of money

The art of money
Traditionally, beautiful currencies of different countries inspire us. Meanwhile, we admire them not as banknotes, but as a kind of art. For example, Costa Rican banknote, that shows Rafael Yglesia Castro, president of Costa Rica from 1894 to 1902 and a Guaria Morada orchid, Costa Rica’s national flower. Noteworthy, the current series of banknotes is being replaced throughout 2010. 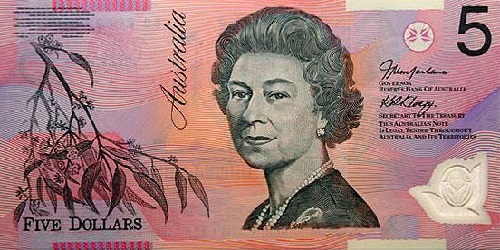 A colorful five dollar Australian note. In 1965, Australia adopted the name ‘royal’ for its currency, but it was later dropped in favor of the dollar 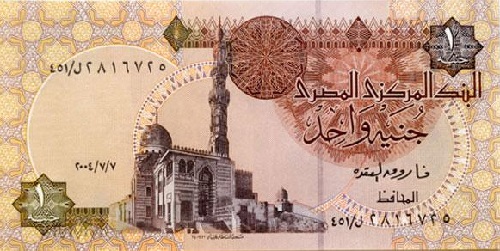 A 100 dirham note from the UAE, showing the World Trade Centre. A falcon watermark is placed on all UAE banknotes to help prevent fraud

The art of money 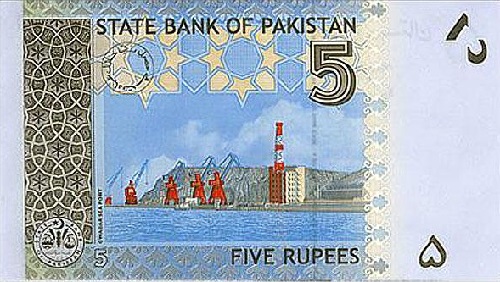 A five rupee note from Pakistan. The port depicted is Gwadar port, which opened in 2008 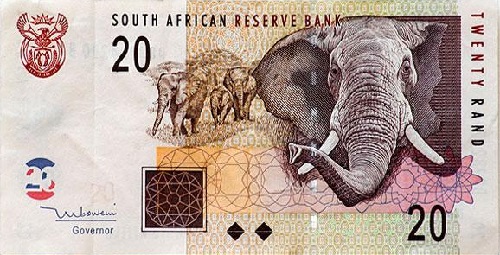 A 20 rand note from South Africa. Each in this series of banknotes features a different animal from the ‘big five’ 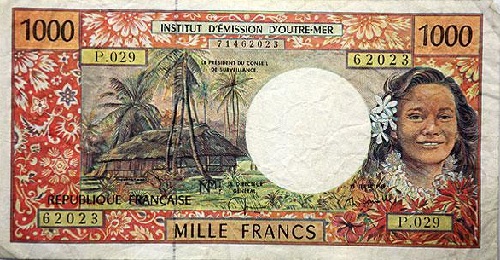 A floral 1000 note from French Polynesia, where the currency is the CPF franc

A 500 baht note from Thailand. This is roughly equivalent to £10 of British money

A Surinamese ten dollar note. The dollar replaced the Surinamese guilder in January 2004

A one lempira note from Honduras. The lempira was introduced in 1931, and is named after a 16th century ruler who led resistance against Spanish conquistadors

A one dinar note from Libya. The dinar replaced the pound in 1971

An Indonesian note for 1000 rupiah. The word rupiah derives from the Indian rupee. This note shows traditional houses in the city of Palembang 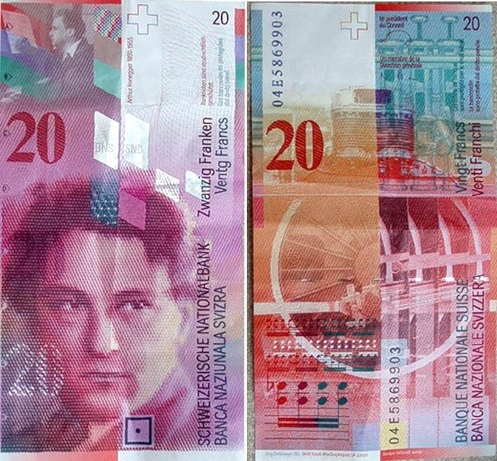 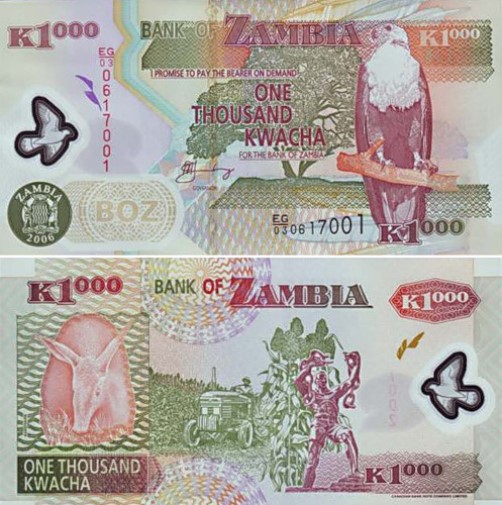 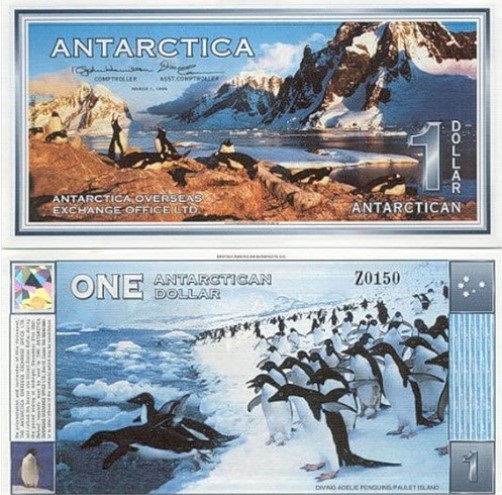 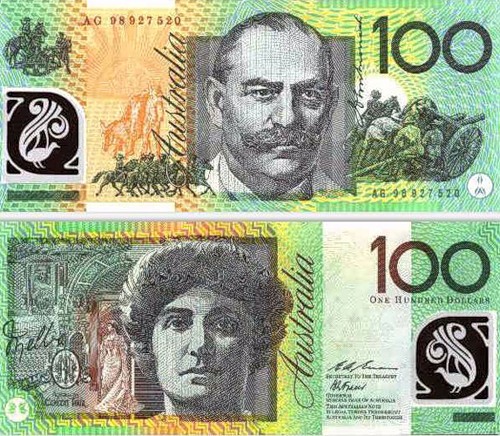 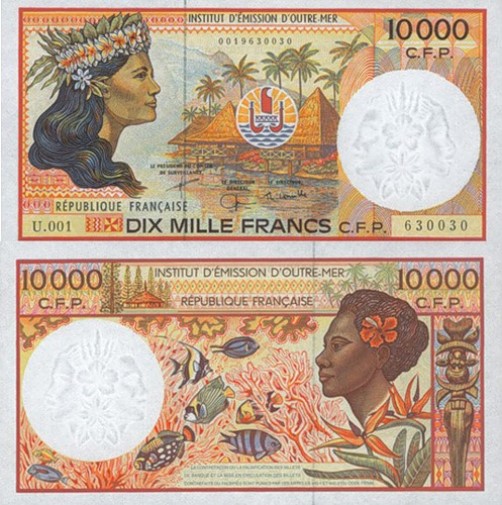 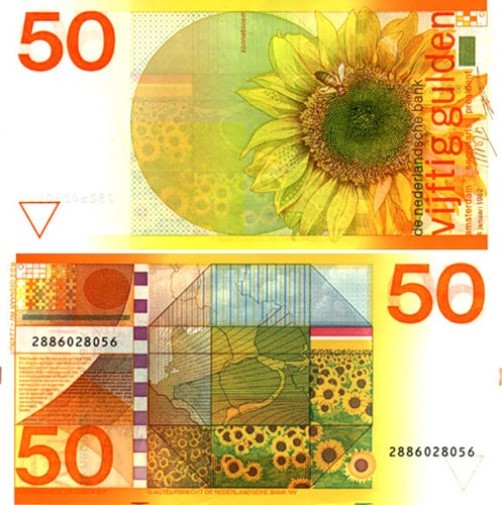 Dutch Guilder. The art of money 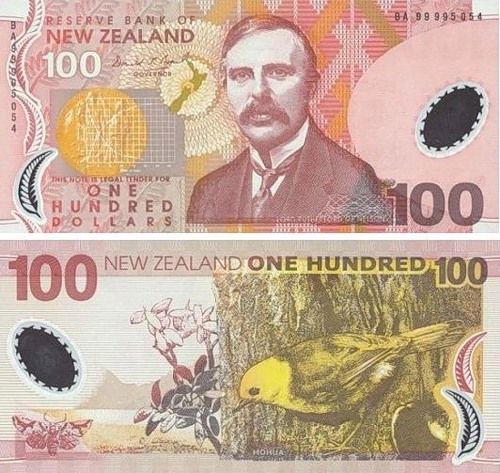 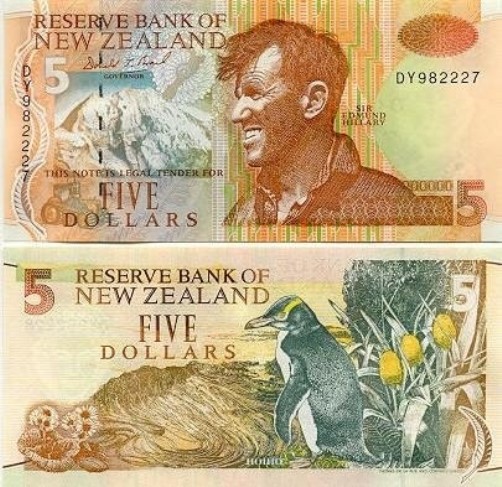 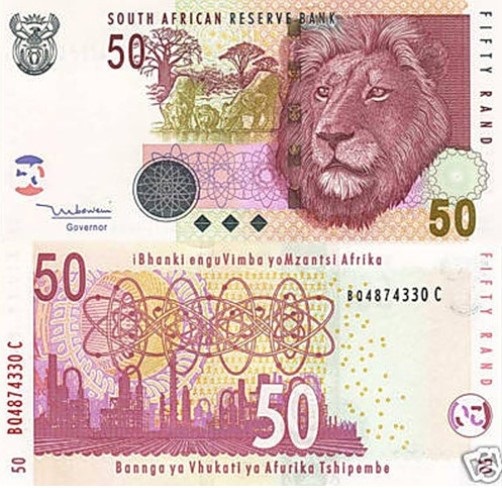