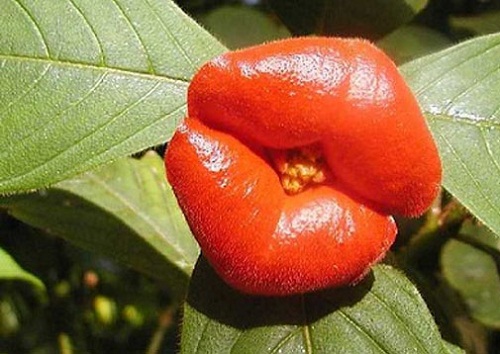 Beautiful kissing lips of Psychotria Elata
In fact, there isn’t a work of Photoshop. This exotic flower has naturally kissable lips shape of bright red color, and its scientific name is Psychotria Elata. Psychotria is a genus containing 1900 species within the plant family Rubiaceae. A small understory tree in tropical forests Psychotria Elata flowers became affectionately known as hooker’s lips. Unfortunately, some Psychotria species – endangered or facing extinction due to deforestation, especially species of central Africa and the Pacific. Many species, including Psychotria viridis, produce the psychedelic chemical, dimethyltryptamine (DMT). The name Cephaelis is considered a synonym of Psychotria. Psychotria grow in the tropical rain forests of Central and South America. In particular, in such countries as Colombia, Costa Rica, Panama and Ecuador. The plant attracts hummingbirds and butterflies, as well as photographers and tourists from all over the world. 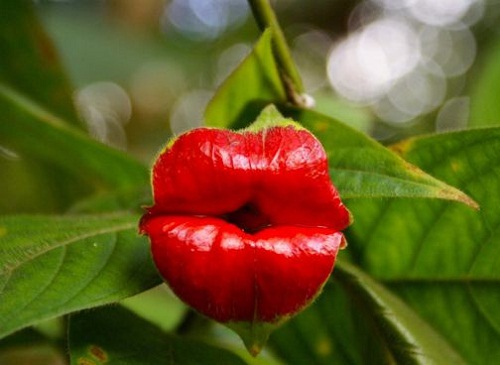 Facing extinction due to uncontrolled deforestation, Psychotria Elata. Species of central Africa and the Pacific are becoming endangered 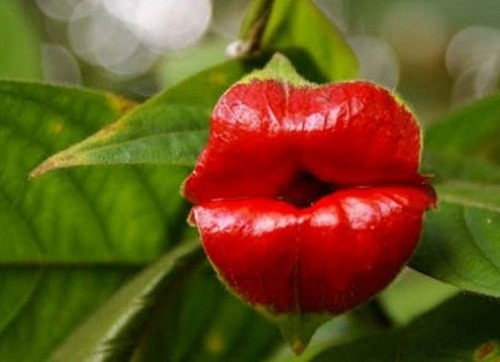 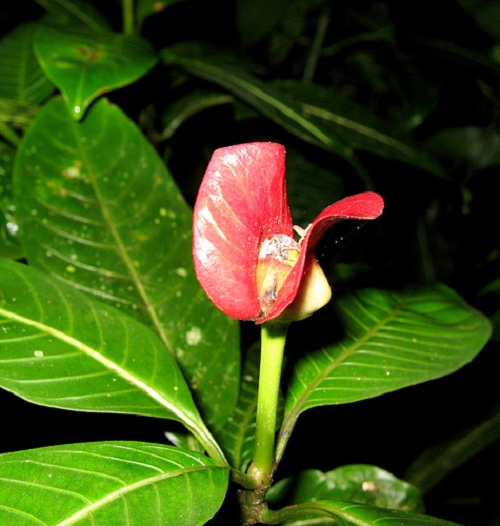 Affectionately known as Hooker’s Lips, this extraordinary flower has become endangered due to uncontrolled deforestation

The bracts are only kissable for a short while, before they spread open to reveal the plant’s flowers