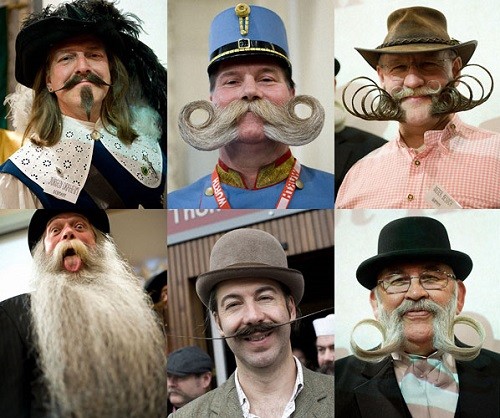 Hosted by “The Norwegian Mustache Club of 91”, the 2011 championship took place in Trondheim, on May 15th. Traditionally, the championship takes place once in two years. However, the 12th incarnation of the contest will be in Stuttgart, Germany in November 2013, hosted by Belle Mustache Beard and Culture Club. Meanwhile, in 2011 in the competition took part 163 bearded men from 15 countries. In particular, USA (60 candidates!), Switzerland, Belgium, Canada, Germany, Italy, Sweden, Norway, Liechtenstein, Australia, New Zealand, Austria, Denmark, Finland and the Netherlands. 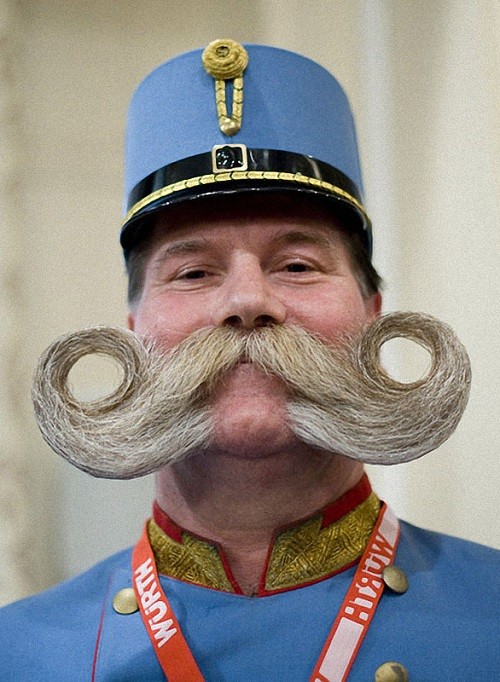 The first Championship took place in Hufen-Enz, Germany, in 1990.
Since its humble beginnings in Germany in 1990, the World Beard and Mustache Championships has blossomed into an international event. 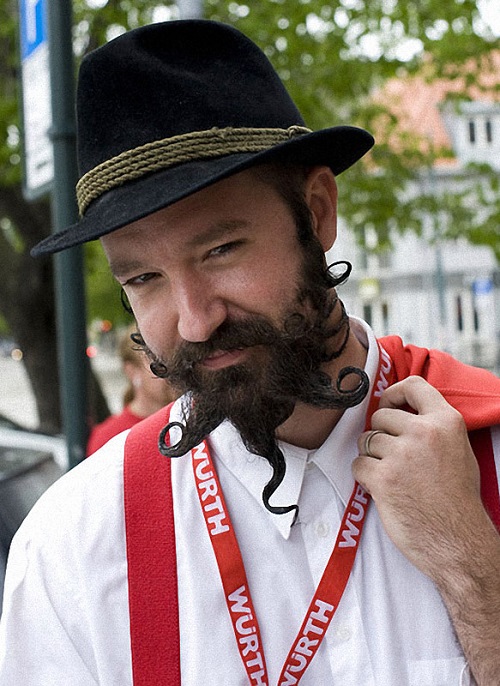 Because facial hair is strongly associated with masculinity, beards and mustaches carry powerful and complex cultural meanings. Growing a beard or mustache, or being clean-shaven, can communicate information about religion, sexual identity, and orientation, and other important aspects of cultural heritage. In many cultures, the wearing (or not) of facial hair has been a marker of membership in a tribe, ethnic group, or culture, implying acceptance of the group’s cultural values and a rejection of the values of other groups.

In Western culture in recent centuries, however, the wearing or shaving of facial hair has tended to become more a matter of fashion than of cultural identity. For most of history, the shaving of facial hair and the shaping of beards and mustaches has depended on the skills of barbers and personal servants who knew how to whet a razor and to use hot water and emollients to soften a beard. 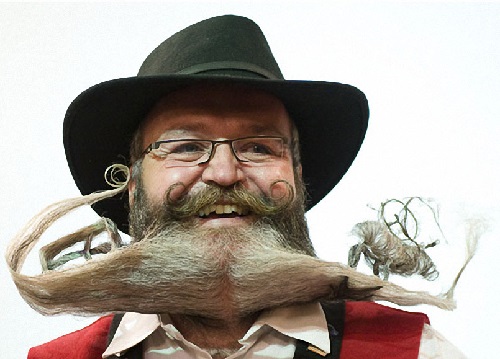 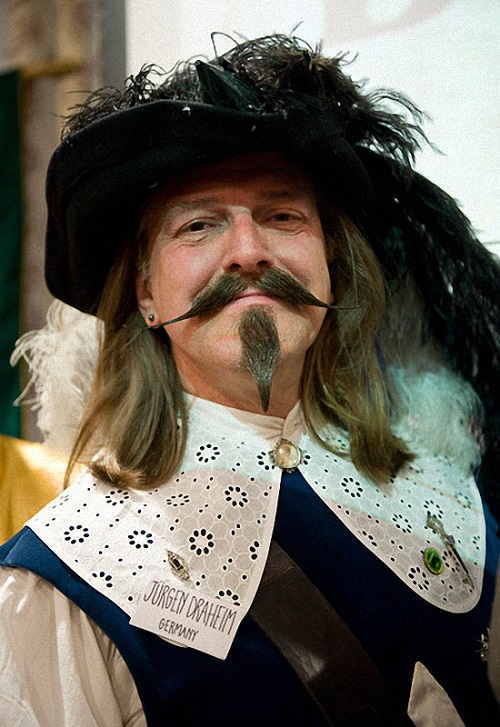 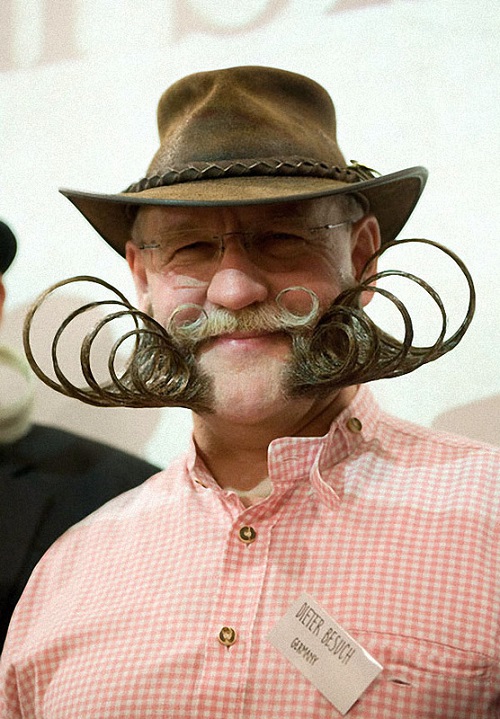 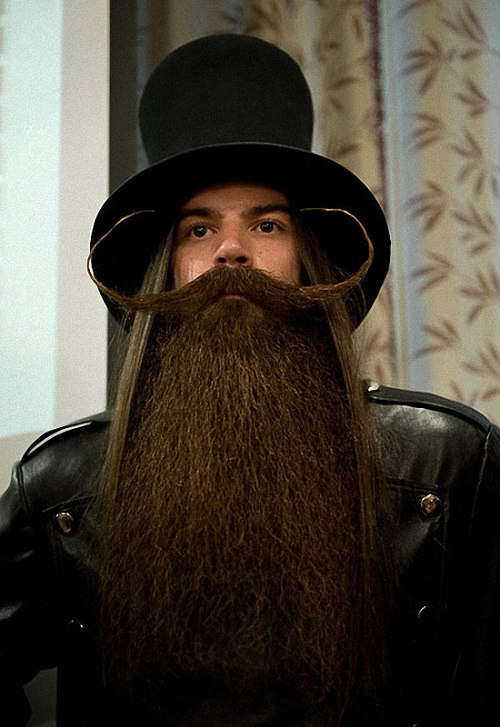 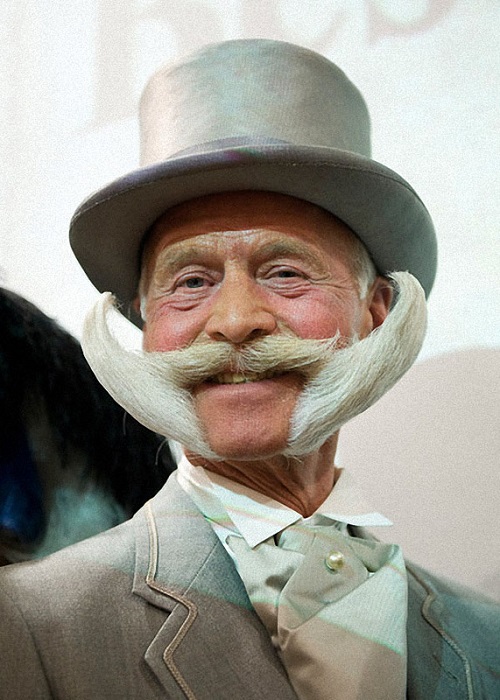 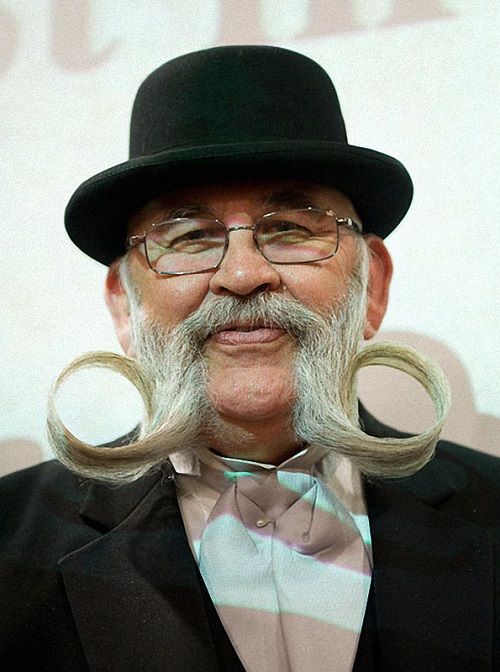 Circles of beard and moustache 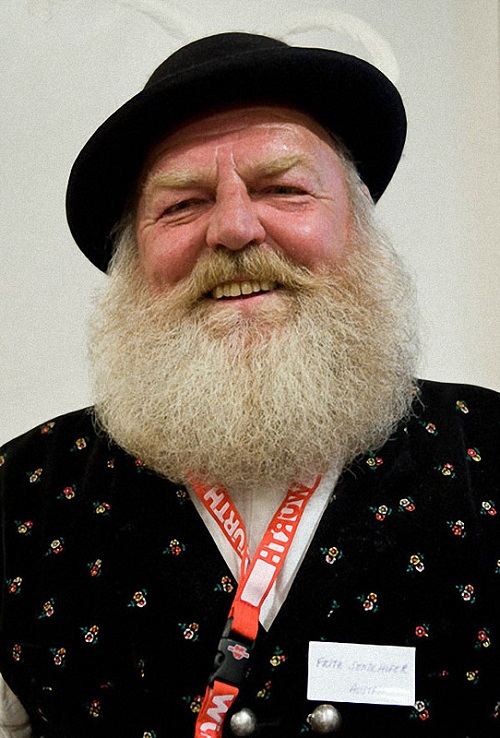 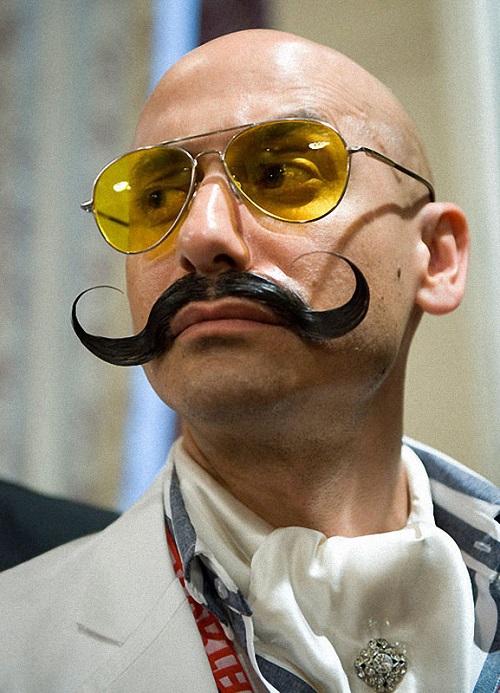 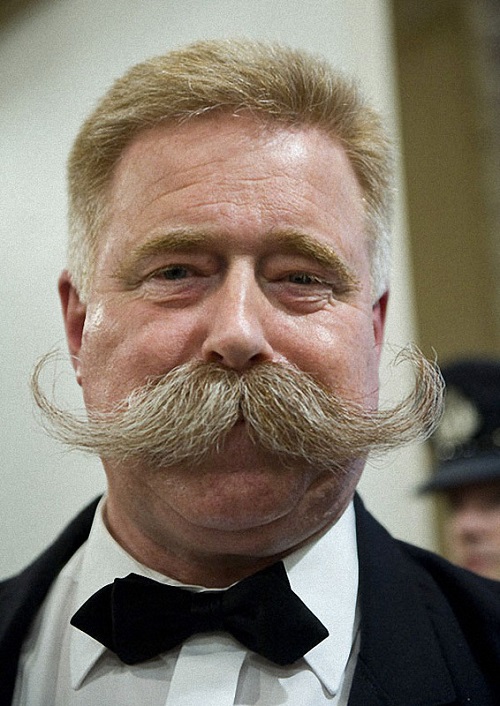 Moustache proud owner at the Championship in Trondheim, Norway 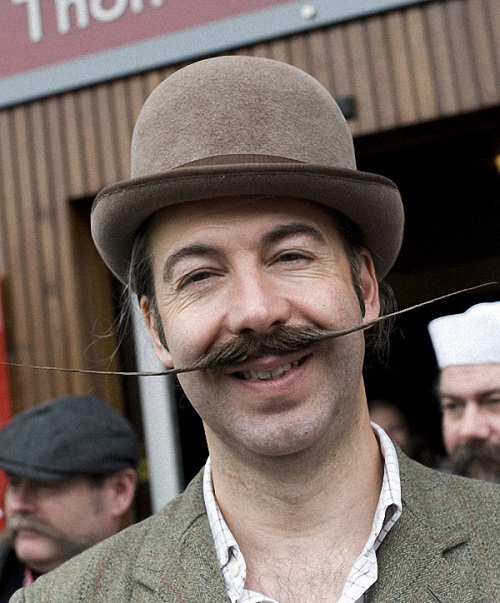 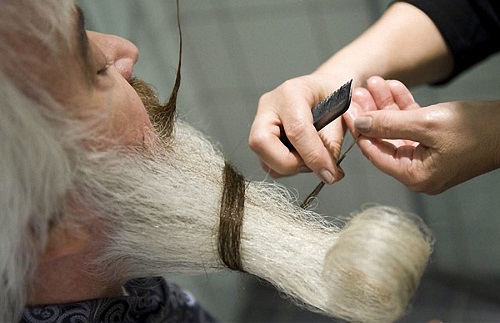 Stylist working with a participant of world Beard Moustache Championship in Trondheim, Norway 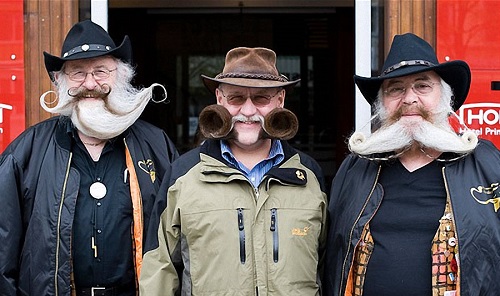 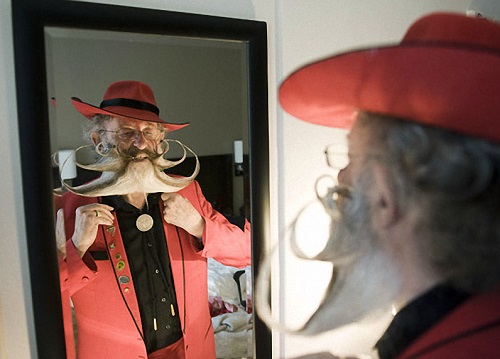 Mirror, mirror, tel me who has the coolest beard and moustache 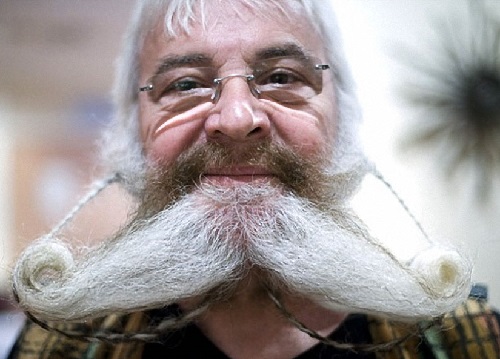 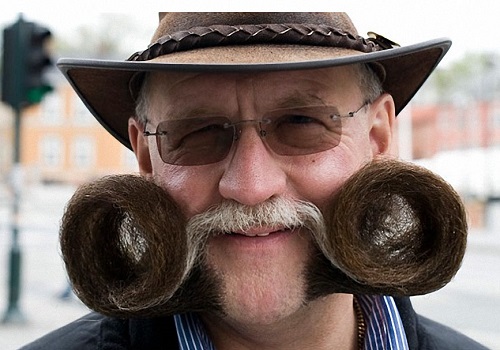 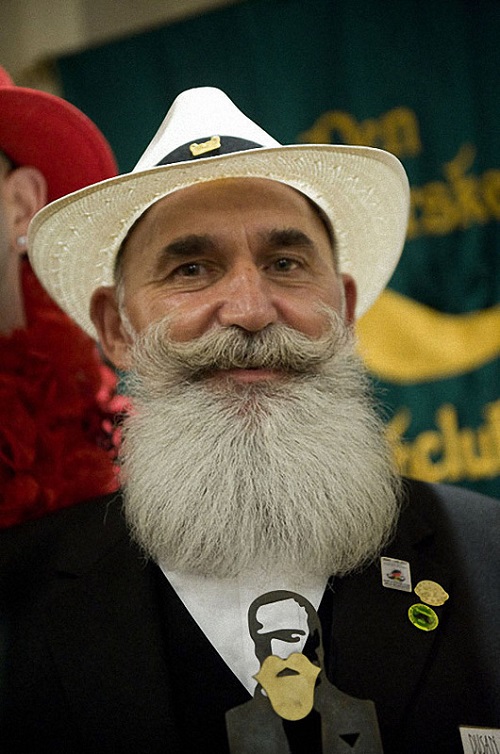 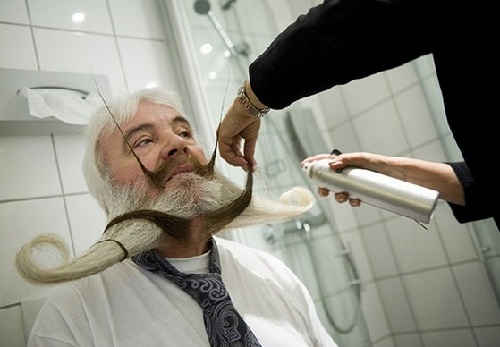 Encyclopedia of Clothing and Fashion
bigpicture.ru/?p=153502