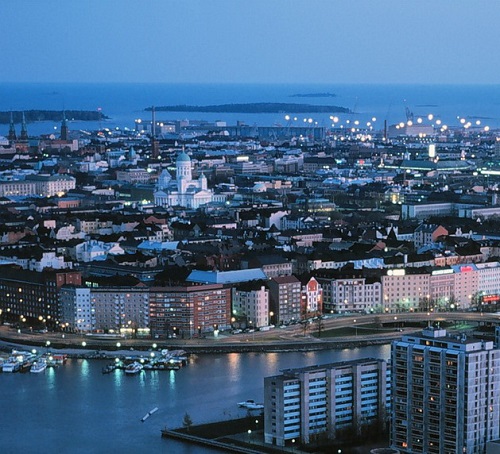 10 world’s most democratic nations
Democracy Ranking is an independent initiative, whose organization is located in Vienna, Austria. Democracy Ranking produces an annual global ranking of democracies. The list contains 104 countries. The rating announced in Vienna is formed on the basis of political, economic and gender indicators as well as level of corruption. The rating also focuses on accessibility of health care and education for citizens and foreigners. The efforts in preservation of the environment are also evaluated. In drawing up the classifications are taken into account 60 different indicators, grouped into 5 categories: elections and pluralism, civil liberties, government activities, political engagement of the population and the political culture. For the first time the index was compiled in 2006, amended in 2008, 2010 and 2011.

1. Norway, the leader among the most democratic nations

1. Norway, officially the Kingdom of Norway, has highest Human Development Index ranking in the world. The capital city is Oslo.
2. Sweden, officially the Kingdom of Sweden, a constitutional monarchy and a parliamentary democracy, with the Monarch as the head of state. The capital city is Stockholm.
3. Finland is a parliamentary democracy, and the President of Finland is the head of state, but the prime minister is the country’s most powerful politician.
4. Switzerland, officially the Swiss Confederation. Switzerland ranks high in several metrics of national performance – government transparency, civil liberties, quality of life, economic competitiveness, and human development. Zürich and Geneva have been ranked among the top cities with the highest quality of life in the world.
5. the Netherlands. In 2013, the United Nations World Happiness Report ranked the Netherlands as the fourth happiest country in the world, reflecting its high quality of life.
6. Denmark is ranked as one of the happiest countries in the world. The country ranks as having the world’s highest social mobility, a high level of income equality, has one of the world’s highest per capita incomes, and has one of the world’s highest personal income tax rates.
7. New Zealand.
8. Ireland.
9. Germany.
10. Austria. 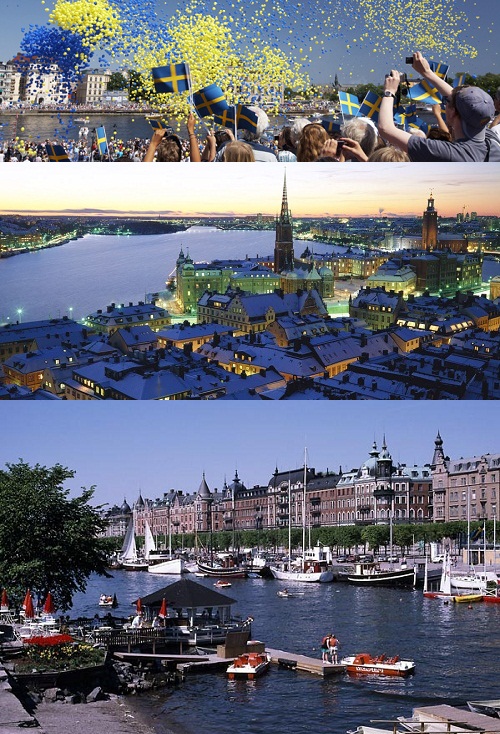 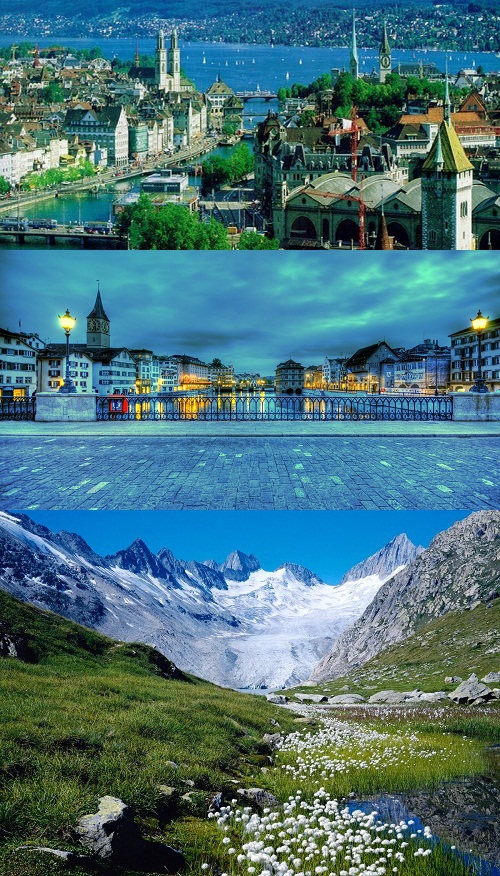 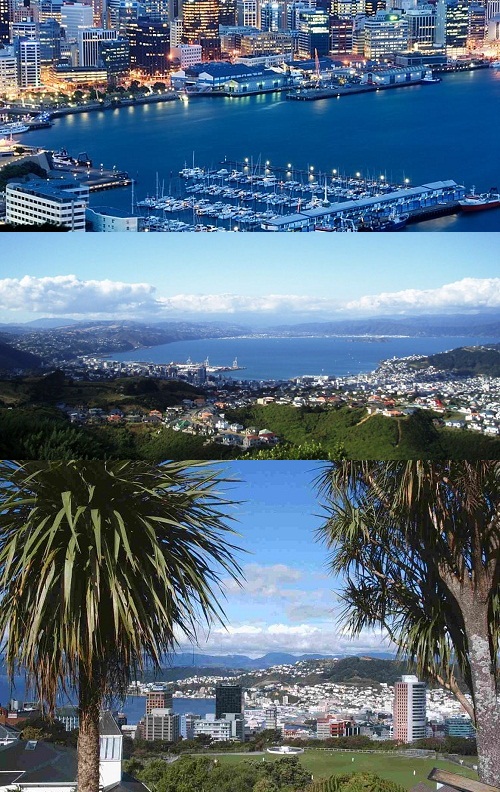