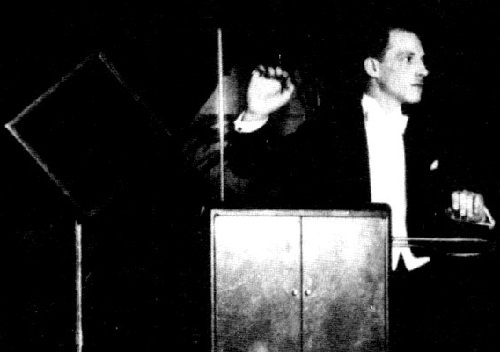 Theremin musical instrument of Gods
Originally known as the therphone/etherphone, it is an early electronic musical instrument controlled without discernible physical contact from the player. Named after its Russian inventor, Professor Leon Theremin, he patented the device in 1928. In fact, the Theremin player, or the theremist, looks like a maestro with no baton, a commander of an invisible orchestra, inebriating the listener with ether. Interestingly, Theremin sounds like the wind coming inside through the window, or like the hypnotic chant of a mermaid. Or even like the invisible presence of a phantom. 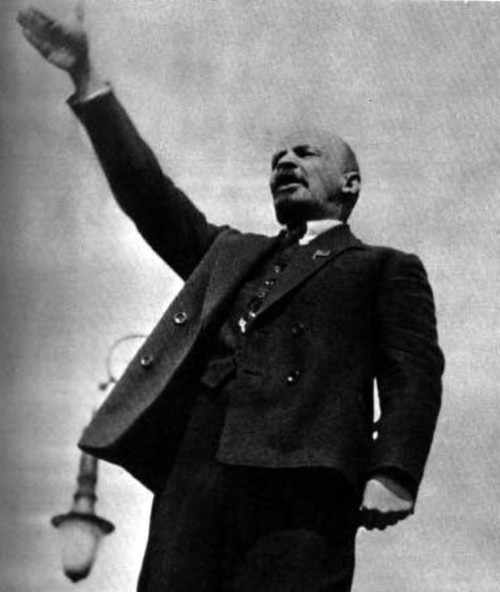 Barbara Buchholz (8 December 1959 – 10 April 2012) – German musician and composer. She was one of the leading theremin players of the world

When the hand gets closer to one of the antennas, modifying its frequency, this mysterious and endless beautiful sound came up, like a shiver through the spine. And as a soft and pleasant flow. However, Leon Theremin perceived that. So, with one hand, he could control the frequency, and with the other – the amplitude, or the volume. So, he decided to amplify these brand new sounds and turn on the instrument to a column. Then, the delight comes – the sonorous orgasm. 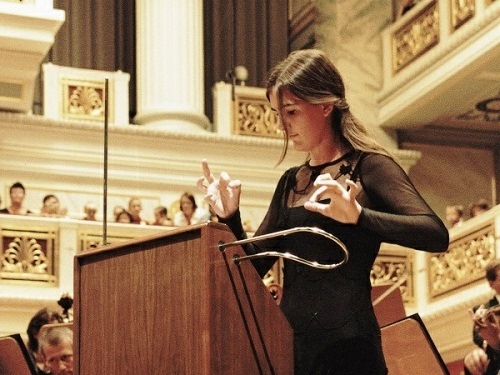 Carolina Eyck (b. December 26, 1987), German musician specializing in playing the Theremin. Her performances around the world have helped to promote the unusual music instrument 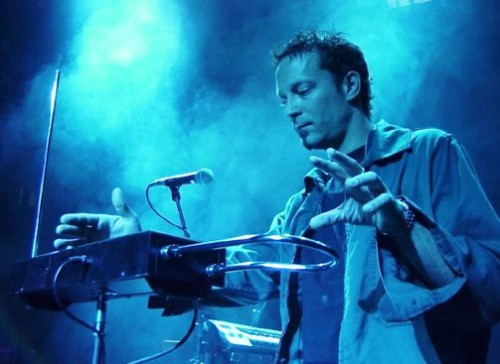 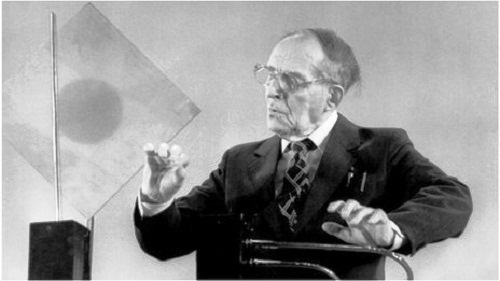