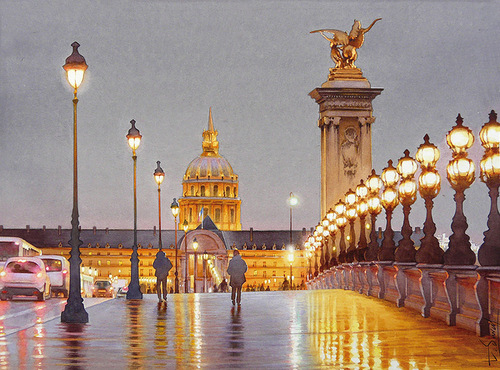 Thierry Duval hyper realistic watercolors
Born in Paris, France in 1968, Thierry Duval is a talented artist. His watercolors are amazingly hyper realistic, like photographs. By using glazing technique he works in several steps up to get the final, very realistic result. According to Duval, he is a sensitive and accurate observer of nature and the city. In particular, he depicts Paris in depth with its streets, buildings, cats, bridges, and all you can imagine about this wonderful city. The artist has exhibited his art works in France and abroad. Besides, he received awards for his wonderful works several times. 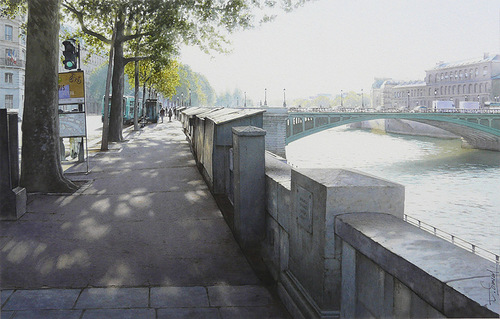 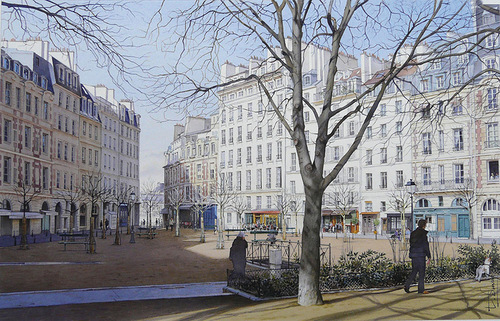 Morning in the city. realistic painting by French artist Duval 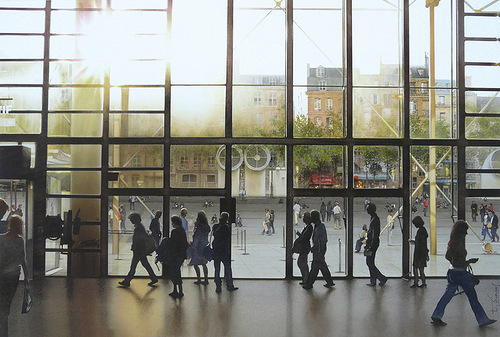 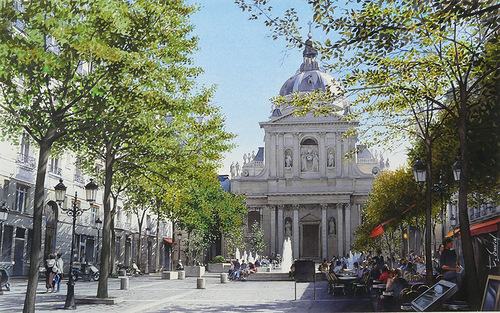 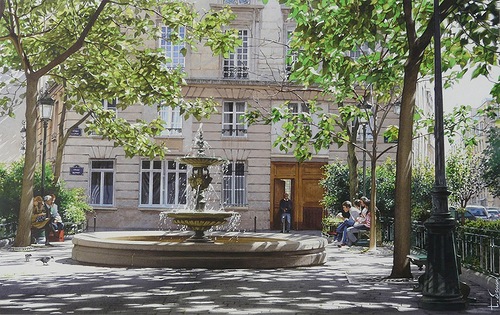 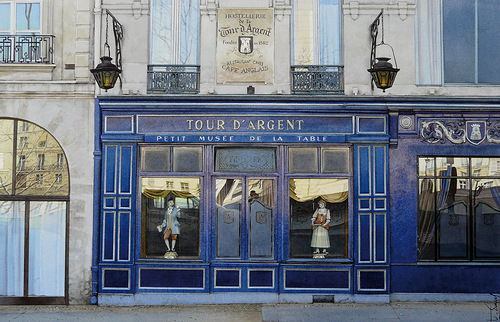 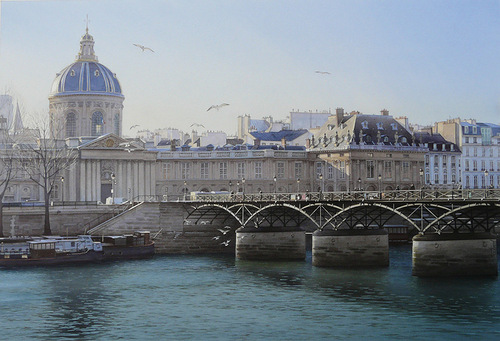 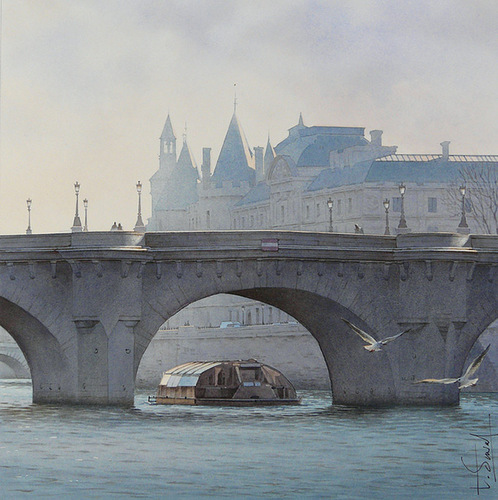 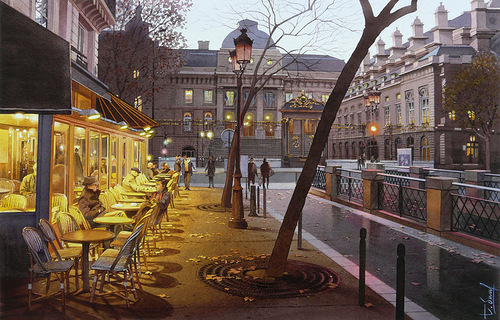 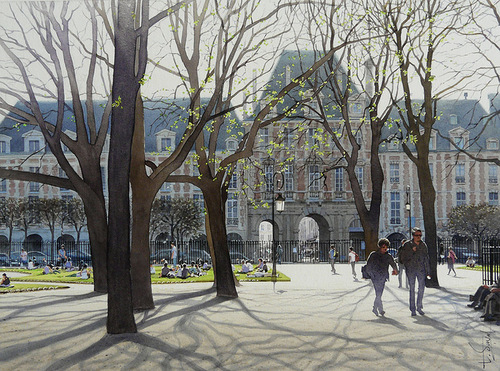 Autumn in the city

The river and bridge 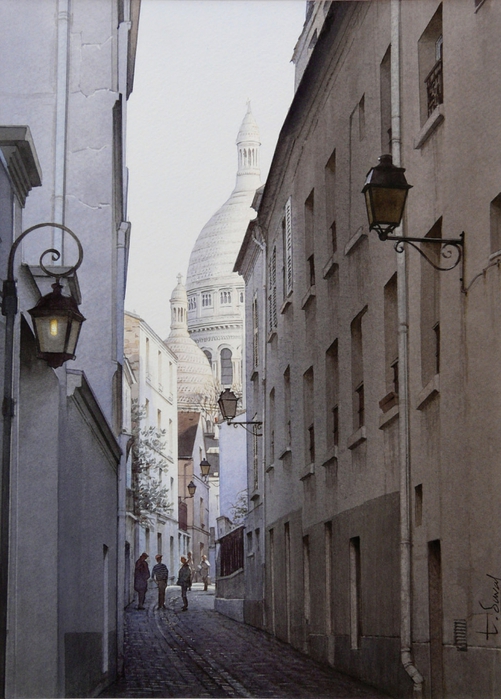 Walking along the bridge 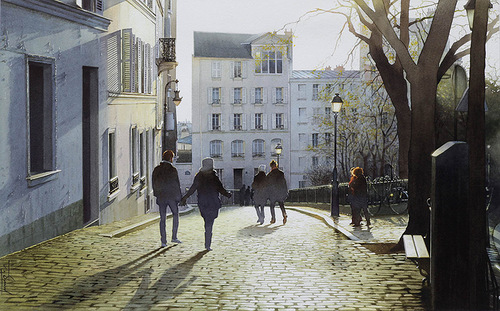 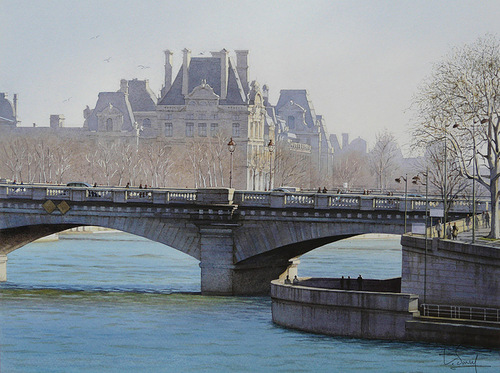 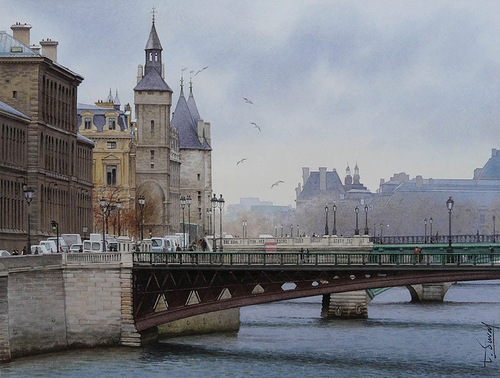 Architecture in the beautiful cityscape 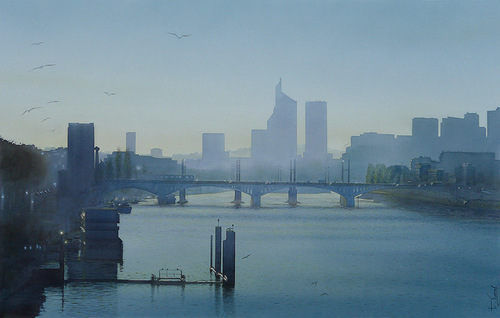 The dawn in the city. Hyper realistic watercolors by French artist 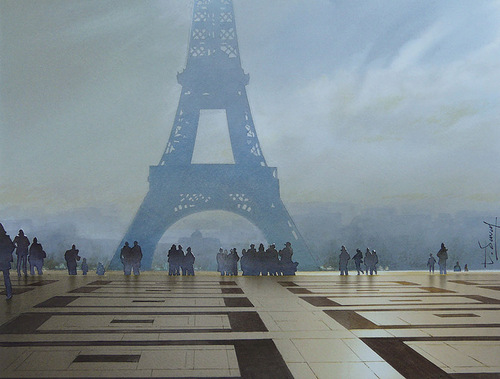 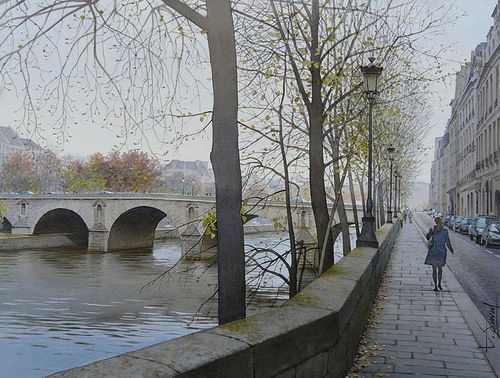 Walking along the street woman 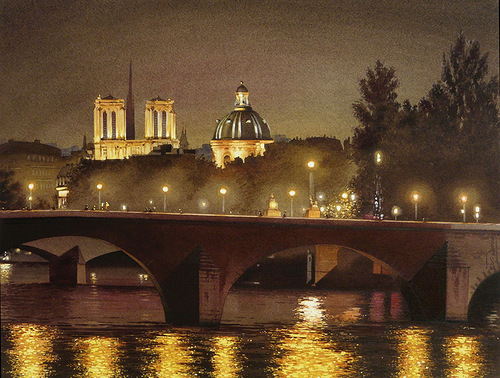 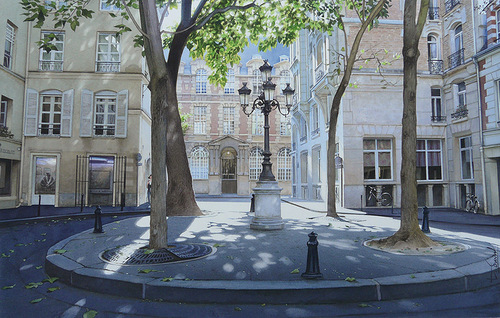