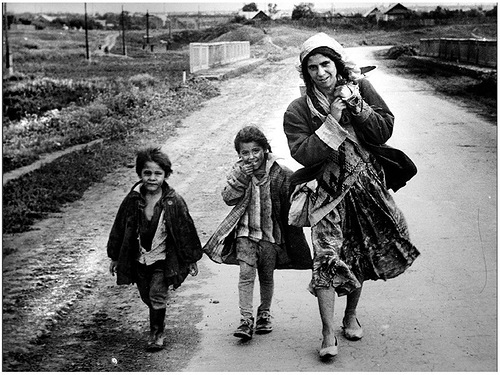 Photographs of Gypsy tabor in the USSR, 1983 by Boris Mukhamedzyanov. USSR Gypsies-1983

USSR Gypsies-1983
This set of photographs features the Gypsy tabor in the former USSR, it was taken in 1983, by the talented Russian photographer Boris Mukhamedzyanov. The word tabor means old, traditional. Tabor, or Band of Gypsies, related by kinship and wandering or living together. In the USSR, officially, there were thousands of people 175.3 (census 1970). In Russia, 2010 census, the population is about 220 thousand Gypsies. Their traditional professions are horse trading, music, dancing and fortune-telling. Today, most Romani singers, actors, dancers and musicians in Russia are of the Ruska Roma. Their musical culture is considered to be the leading Romani culture in Russia, and is copied by other Roma. The Ruska Roma traditional clothing is based on Russian and Kalderash traditional clothing and is actively used by singers and dancers. Modern Ruska Roma are one of the most educated Romani groups in Russia. They have many professions. 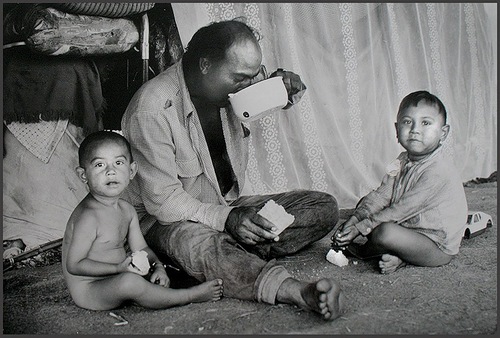 A father with his little sons. Gypsy tabor in the former USSR, 1983. Photographer Boris Mukhamedzyanov 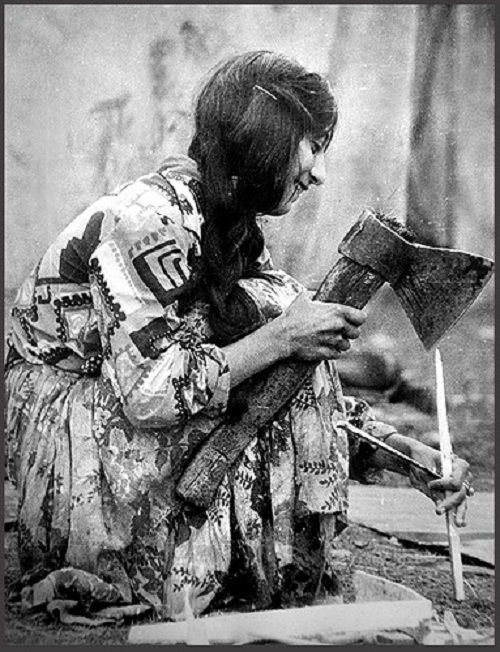 Gypsy woman with an axe 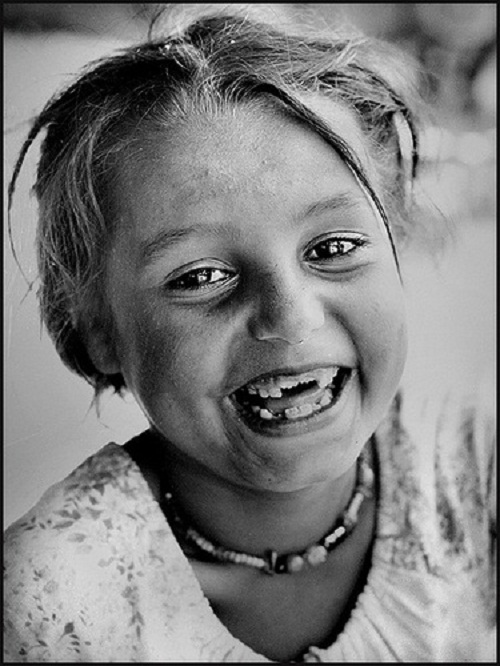 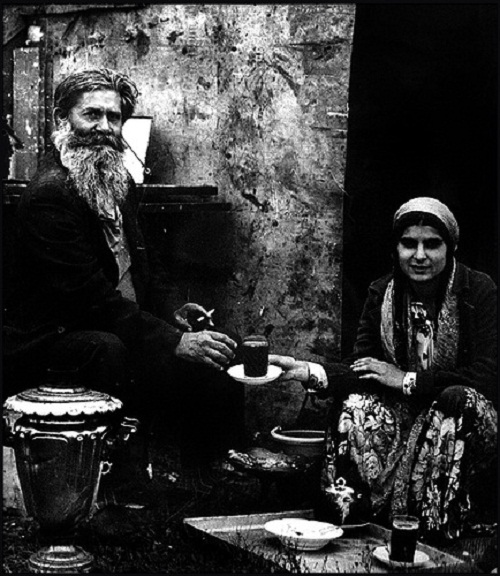 Gypsy family – a wife and a husband 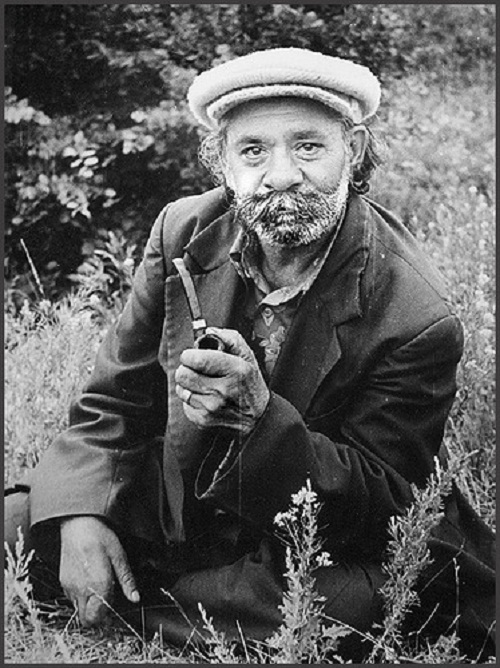 A gypsy man with a pipe 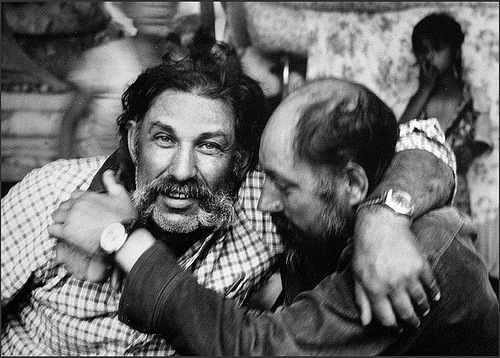 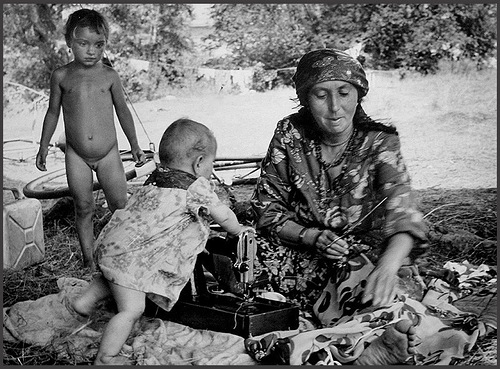 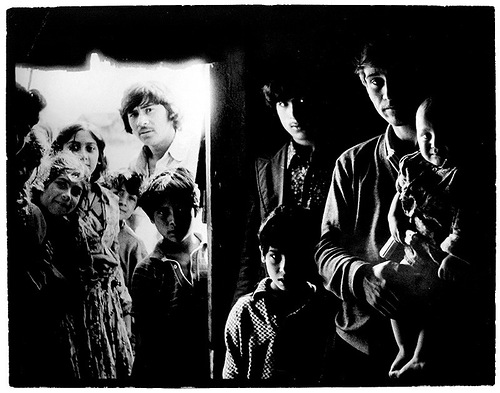 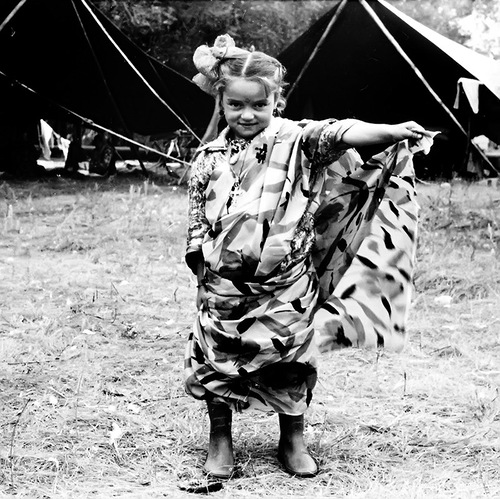 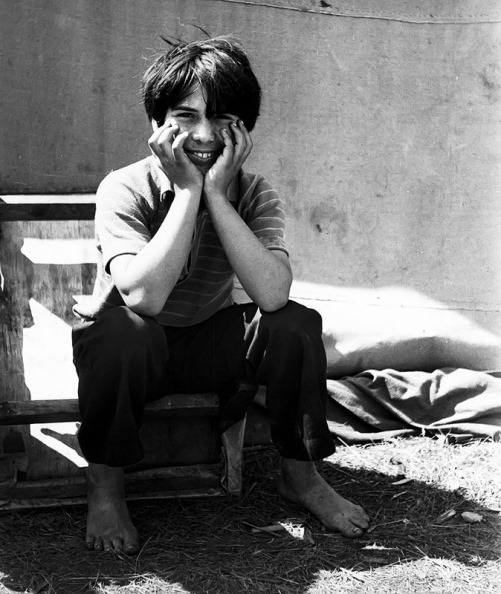 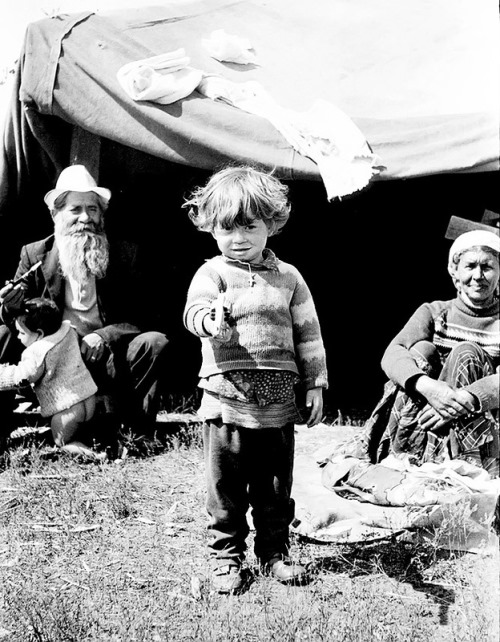 An old man and woman with a boy between them. Everyday life of Gypsy tabor in the USSR, 1983 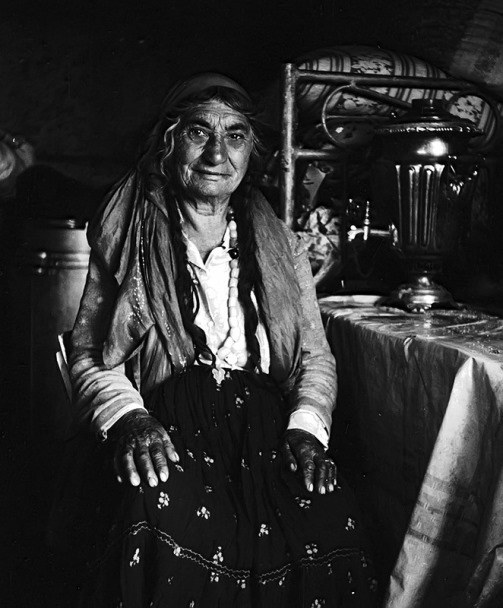 Portrait of an old gypsy woman 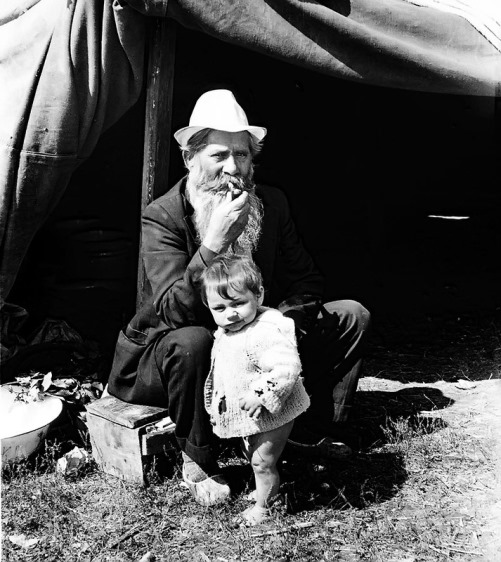 An old man smoking a pipe and a little boy. Everyday life of Gypsy. The USSR, 1983 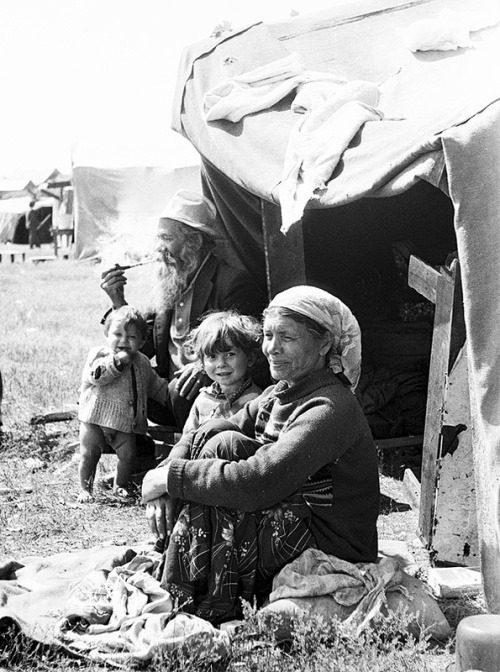 life of Gypsy tabor in the time of the USSR 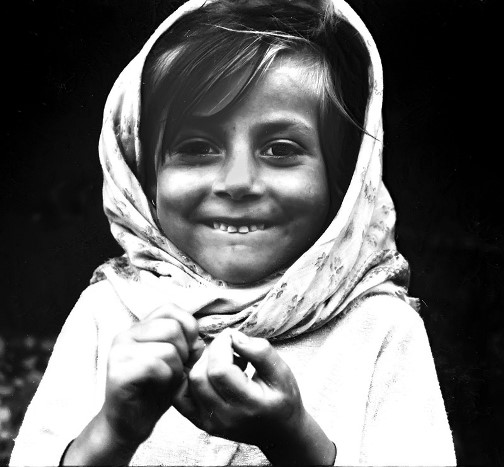