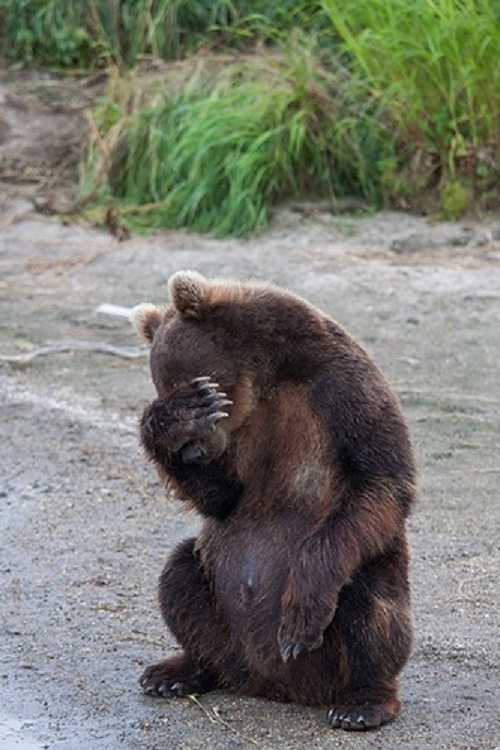 Too shy bear
This funny picture of a shy bear was taken with Canon EOS 50D, at a distance of 150 meters, on Kamchatka peninsula, Russia, on 19th August 2012. 33-year-old wildlife photographer Yuri Sorokin enjoys traveling and photographing beautiful nature, landscapes, mountains and fields of Siberia, Eastern regions of Russia. 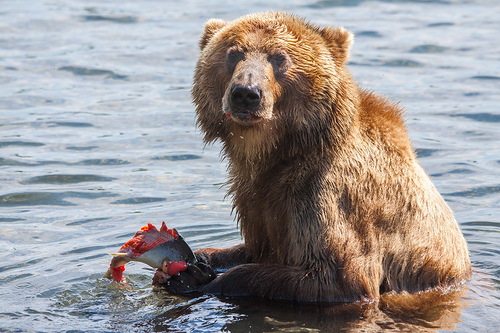 Thanks to brown bears, Kamchatka has become a favorite destination for tourists, alongside with Kamchatka volcanoes. Many tourists before coming to Kamchatka are very worried about the possibility of meeting a bear. Indeed, these powerful predators that can reach a weight of half a ton, and a large number of them freely roam on the peninsula, without cages and barriers.

Bears are real native masters of Kamchatka Peninsula, they lived their lives here long before people paved roads and built up their settlements. 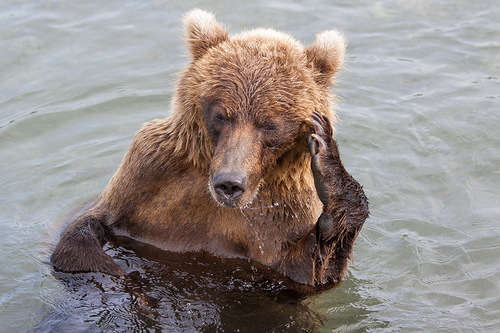 Should people be afraid of meeting a bear in Kamchatka? Of course, yes, with all its tranquility and external clumsiness, even some good-natured bear is a predator – it has sharp claws and long, muscular body, and runs very fast unlike the man. However, the basis of its diet is fish and berries, which, in spite of the adverse human impact and hunt, still in great excess. Besides, Kamchatka bear is not interested in people.

Actually, the “normal” bear has an innate caution and distrust of the man. Sensing his scent, the animal usually rotates 180 degrees and runs away. Knowing and doing some basic rules of behavior in the wild, where there is the probability of encountering a bear, you can best protect yourself from tragic consequences of such a meeting. 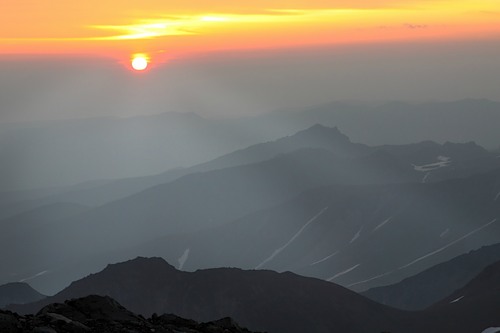 View from the Koryak volcano to volcano Arik, Kamchatka

A group of tourists can meet a bear under the guidance of an experienced guide, it may be safe to watch such a bear eating the berries from a short distance sufficient to unforgettable impressions and interesting photos. 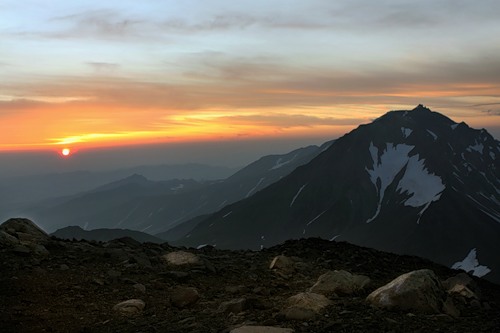 View from the Koryak volcano to volcano Arik 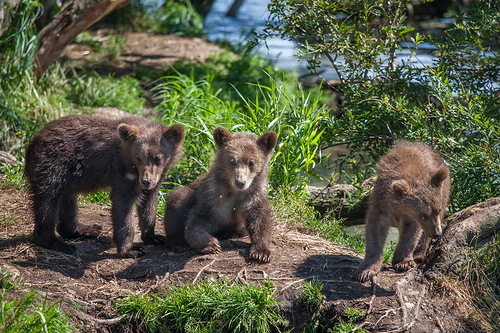 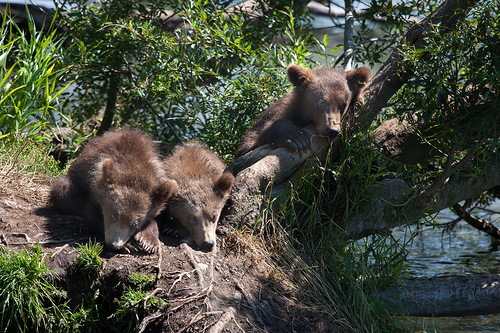 A cub waiting for mum 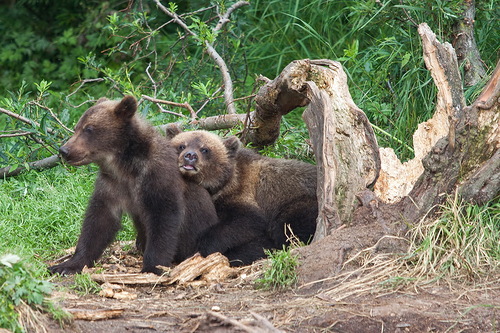 While mum is fishing, her children are playing 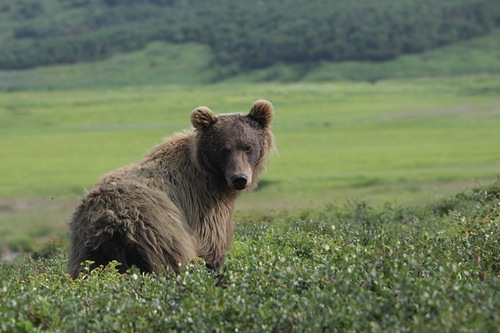 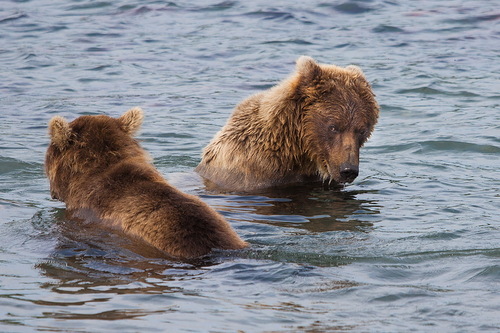 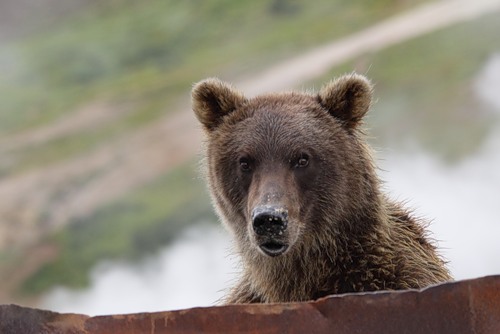 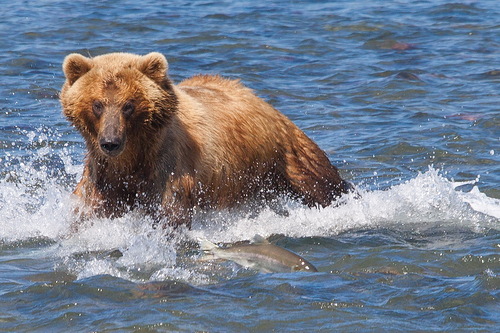