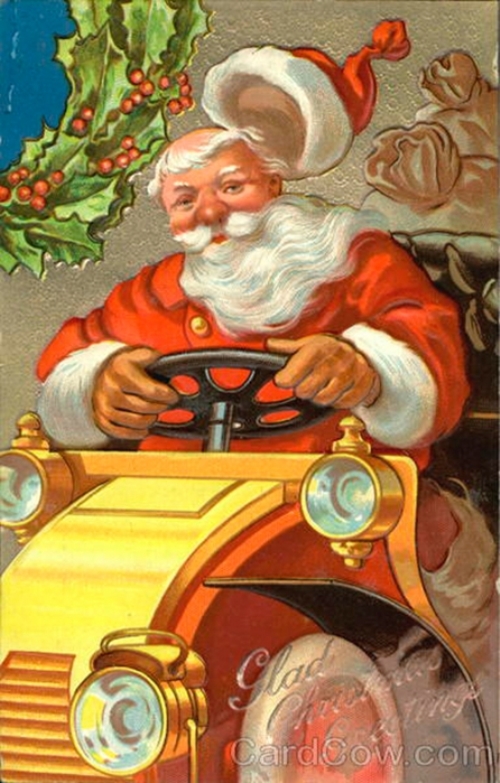 Vintage Christmas cards
Looking at more than 100 years ago the world was different, it didn’t know about WWI and WWII, space flights, television and internet. Vintage Christmas, New Year’s day cards, postcards of the beginning of the XX century, a piece of art and history…. 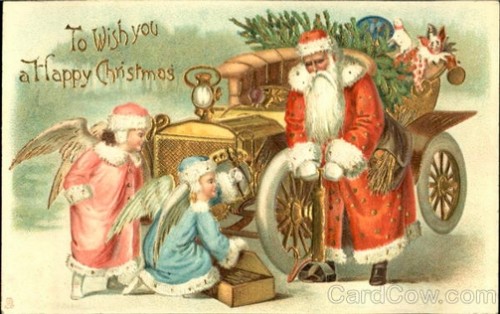 To wish you a Happy Christmas. Vintage Christmas cards

THE SECRET NAME
My mother grew up as one of seven children in the Depression. Hers was one of those rare families in which the children were raised with so much love, and intelligence and respect that everyone who’s ever known them has felt its benevolent influence.

Though my grandfather was fortunate enough to keep a job throughout those years, many family members weren’t, and his earnings were stretched thin. My mother remembers being rationed one third of a cup of milk a day. She can still remember how she savored it.

She was about six when her Christmas story occurred. A week before, she and her siblings were playing hide and seek in the house when she discovered a cache of Christmas gifts in the attic, one for each child.

While her brothers and sisters scurried through the rooms below calling her name, she peered into each forbidden box until she found her heart’s desire.

She describes it as “a doll that rolled its eyes and squeaked its legs”. Note the active verbs; that’s how alive the doll was to the little girl my mother once was; it’s also how she describes it to this day. Months earlier, she had admired it in the window of the toy store, but hadn’t even dared to dream that it could ever be hers.

However, in that moment, she began to dream and wildly. Every day of the ensuing week, she slipped up to the attic to visit “her” doll. She even gave it a secret name. Her anticipation grew by the day. In the evenings, when my grandmother lined the children up to say their prayers, my mother prayed that the doll with the secret name would be hers.

But on Christmas morning, as soon as she saw the shape of the package and the tag on it, she knew that her doll had been chosen for her sister Elizabeth. Not wanting to spoil Elizabeth’s happiness or to hurt her parents’ feelings, my mother hid her disappointment, and accepted her gift with gratitude.

She saved her grief until later that night when Elizabeth clutched the doll she had renamed in her bed. Convinced everyone was asleep, my mother cried quietly. Not quietly enough, however, to elude her father who was still awake and listening.

When he asked what was wrong, my mother said she had a leg ache, as she often did. My grandfather lifted her out of bed and carried her to a chair in the darkened living room, where he held her for a long time. My mother says she can still remember the brightness of the moon outside the window; the warmth and safety she felt that night in her father’s arms have never left her. 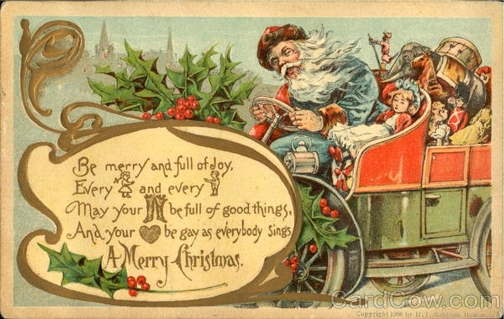 “Does it feel better?” my grandfather said as he massaged her calf muscle with lineament.

And to this day, my mother swears that it did.

That Christmas when my mother did not get the thing she most longed for happened seventy-five years ago. My grandparents are long dead, as are two of my mother’s siblings, and the doll with the secret name is probably dust and ash. But I like to think that the gift my grandfather gave her that night–and the one she gave him in return–still remain. They have been silently passed from one generation to another; they have enriched many lives.

One unanswerable question has always haunted me: Did my grandfather, wise and loving and shrewd in equal measure, ever know the real reason for her tears? 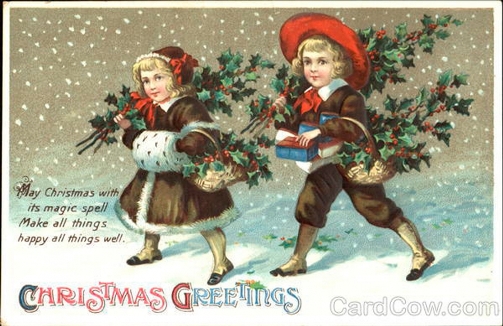 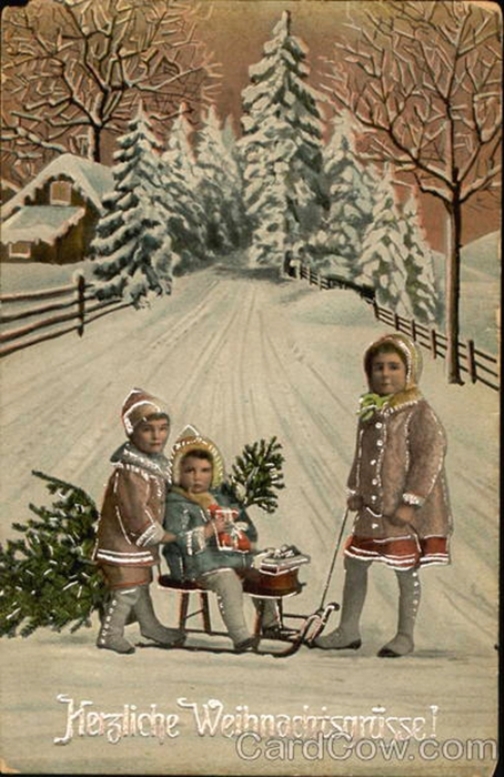 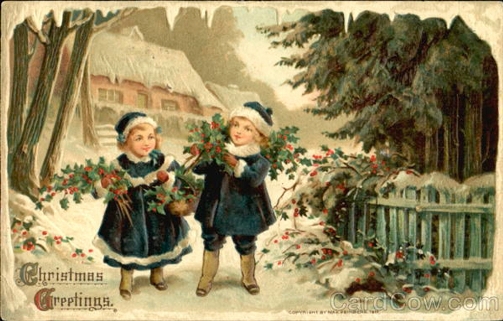 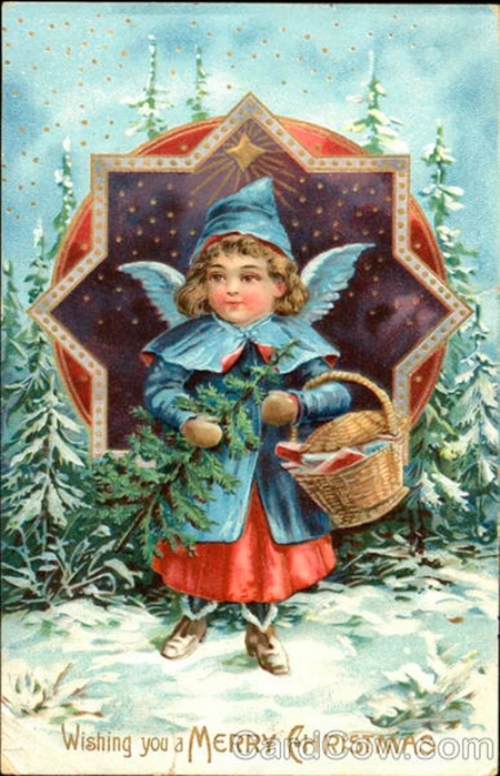 Wishing you a merry X-mas 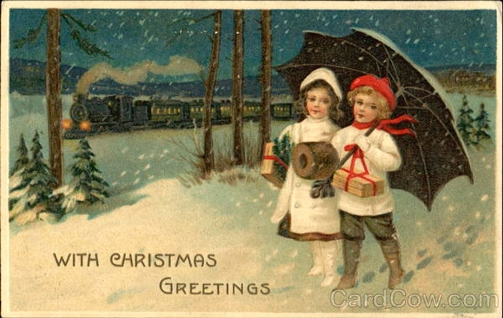 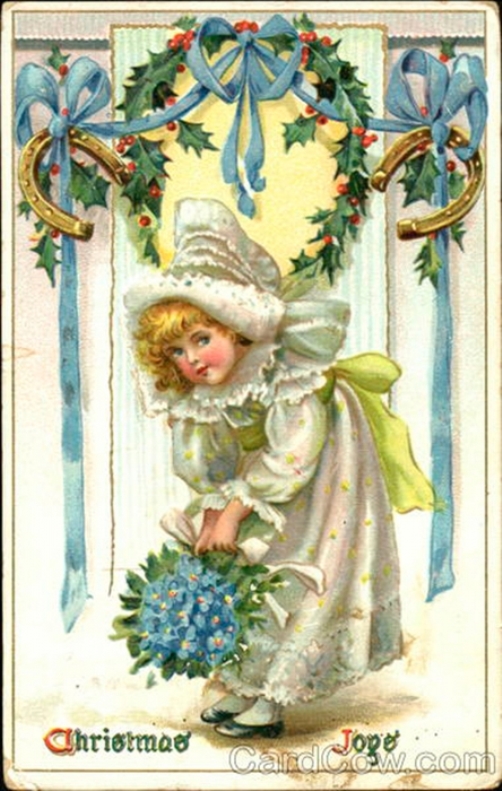 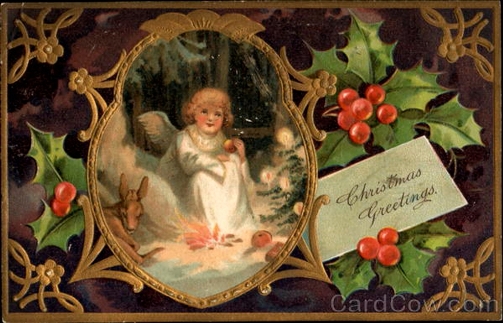 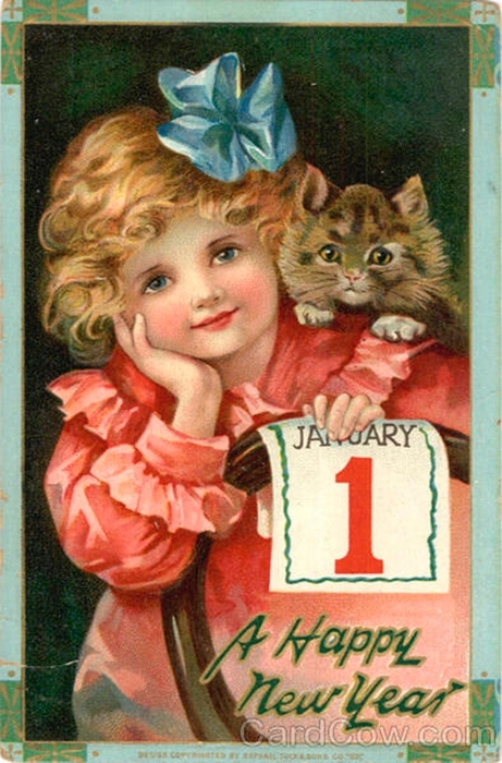 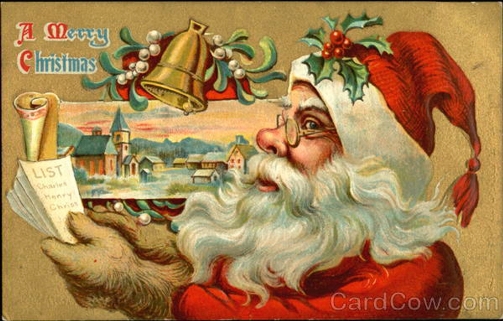 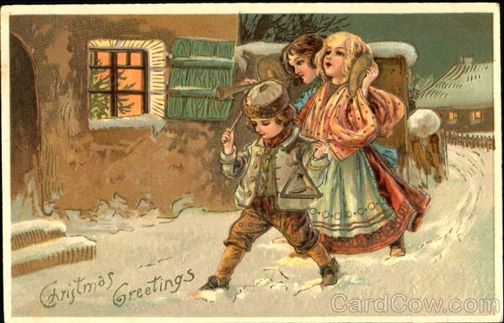 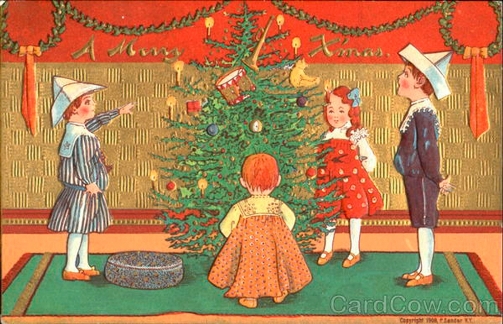 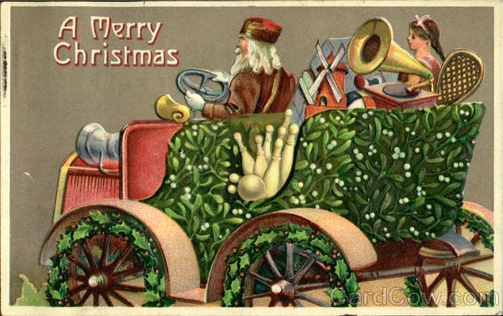 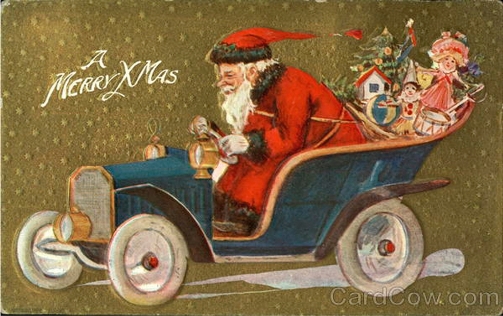 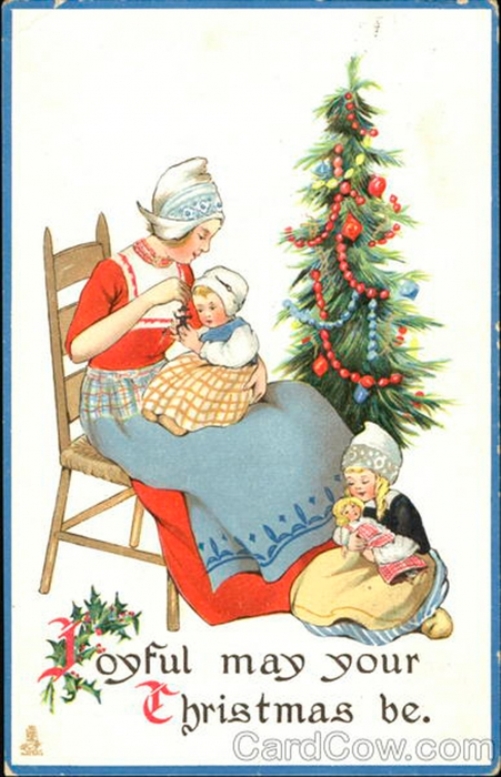 Joyful may your Christmas will be 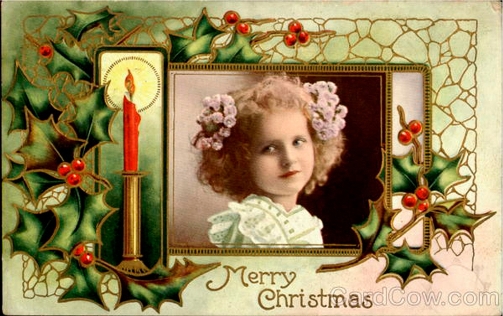