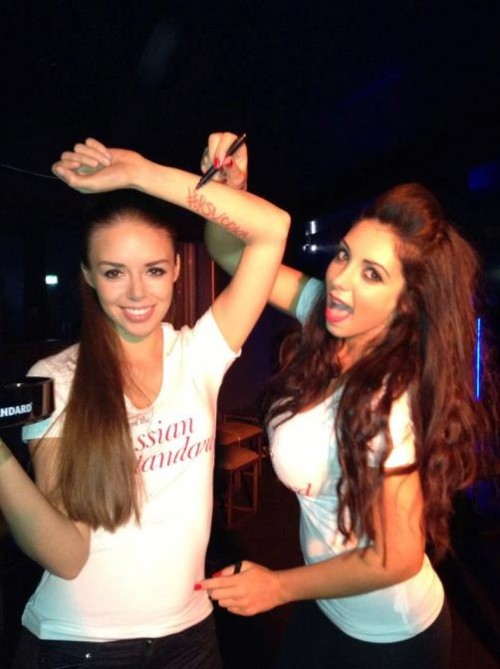 Vodka means water
Indeed, in Russian language Vodka means water. Read about vodka, but remember – drinking alcohol in excessive quantities is bad for health!
Fermented from grain, vodka is normally colorless.
In Russia, the home of vodka, the first used for the drink was for medical purposes.
Meanwhile, Vodka became so popular in Russia because spirit never freezes in cold Russian winter, due to the high alcoholic content. Today vodka is produced from the following grains: Sorghum, Rye, Corn, and Wheat. 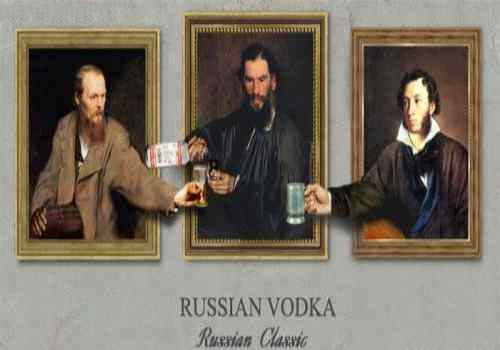 I saw on the net people asked how long you can keep vodka. The answers were – from some months to forever. Wrong. Here’s the answer:

Actually you may drink it after 3 and 5 years, nothing bad, but the taste is much worse, that’s the problem.

The alcohol content in vodka usually ranges from 35 to 60 percent by volume.The classic Russian vodka is 40 percent (80 degrees proof), the number being attributed to the famous Russian chemist Dmitri Mendeleev.

Vodka Museum in St. Petersburg, Russia stated that Mendeleev thought the perfect percentage is 38, but since spirits during his time were taxed on their strength therefore the percentage was rounded up to 40 to simplify the tax computation.

Nowadays you can also find 38 percent vodka, but is usually labeled as”Light”

Vodka may be classified into two main groups: clear vodka and flavored vodka.

During the times of Czar Peter, there was a custom which was held: each foreign ambassador at the courtyard should drink the so called “Cup of the White Eagle” being one and a half liters of vodka.
For Russians, vodka is a national beverage which is not only acts as an important drink, but also plays a representative role of the Russian way of life. Throughout the Russian’s history, they firmly believe that vodka was originated in their homeland.

In Russia, Vodka was not first used as beverage, but for medical purposes. Combined with herbs, Vodka was considered good to heal the wounds and relieve the pain. By the 14th century, commercial production of vodka was first established in the country.

Even today, the popularity of vodka in Russia is not declined, and the Russian’s demand of vodka is increasing every year. 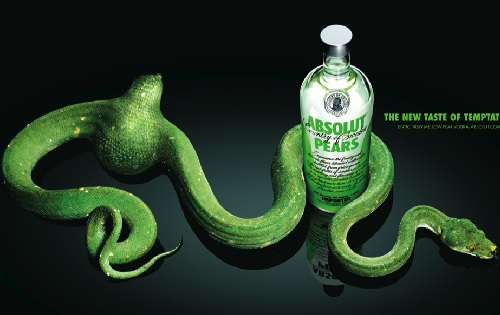 1. To remove a bandage painlessly, saturate the bandage with vodka. The stuff dissolves adhesive.
2. To clean the caulking around bathtubs and showers, fill a trigger-spray bottle with vodka, spray the caulking, let set five minutes and wash clean. The alcohol in the vodka kills mould and mildew.
3. To clean your eyeglasses,simply wipe the lenses with a soft, clean cloth dampened with vodka. The alcohol in the vodka cleans the glass and kills germs.
4. Prolong the life of razors by filling a cup with vodka and letting your safety razor blade soak in the alcohol after shaving. The vodka disinfects the blade and prevents rusting.
5. Spray vodka on wine stains, scrub with a brush, and then blot dry.
6. Using a cotton ball, apply vodka to your face as an astringent to cleanse the skin and tighten pores.
7. Add a jigger of vodka to a 12-ounce bottle of shampoo. The alcohol cleanses the scalp, removes toxins from hair, and stimulates the growth of healthy hair.
8. Fill a sixteen-ounce trigger-spray bottle with vodka and spray bees or wasps to kill them.
9 Pour one-half cup vodka and one-half cup water into a Ziploc freezer bag and freeze for a slushy, refreshing ice pack for aches, pain or black eyes.
10. Fill a clean, used mayonnaise jar with freshly packed lavender flowers, fill the jar with vodka, seal the lid tightly and set in the sun for three days. Strain liquid through a coffee filter, then apply the tincture to aches and pains.
11. To relieve a fever, use a washcloth to rub vodka on your chest and back as a liniment.
12. To cure foot odour, wash your feet with vodka.
13 Vodka will disinfect and alleviate a jellyfish sting.
14. Pour vodka over an area affected with poison ivy to remove the urushiol oil from your skin.
15. Swish a shot of vodka over an aching tooth. Allow your gums to absorb some of the alcohol to numb the pain. 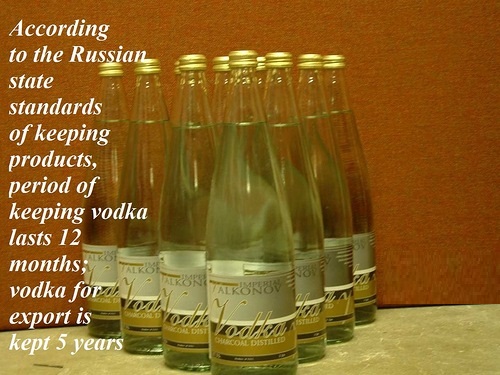 You’re not just drinking incredible vodka. You’re drinking a recipe devised by Mendeleev – one of the greatest scientists of his time 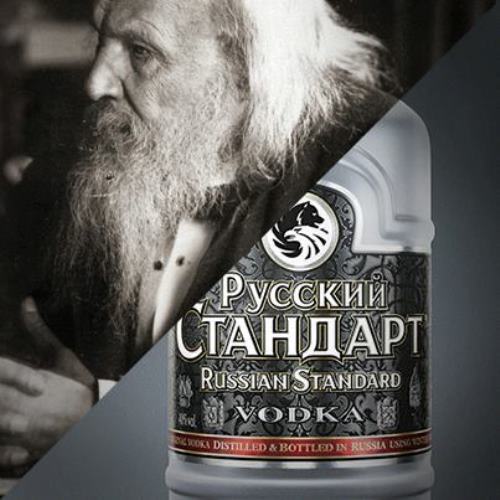 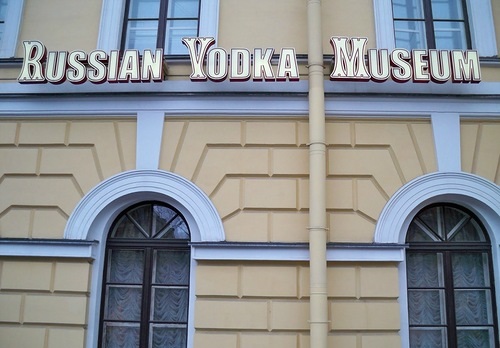 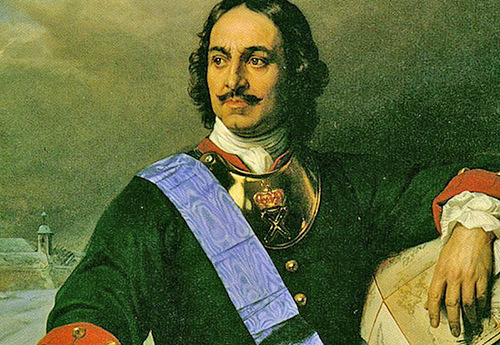 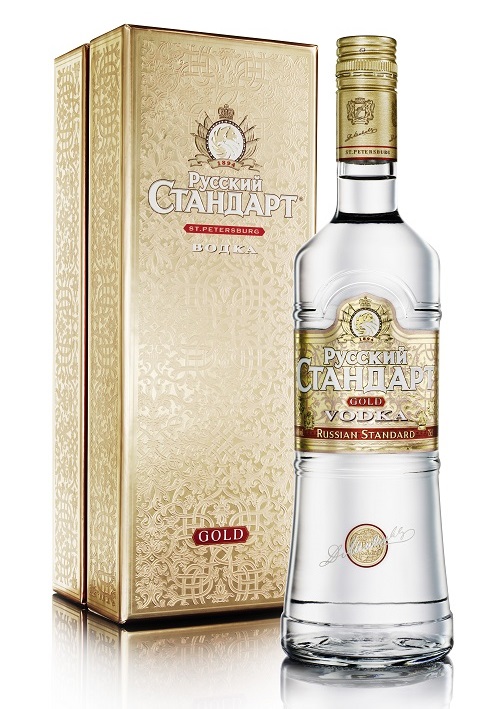 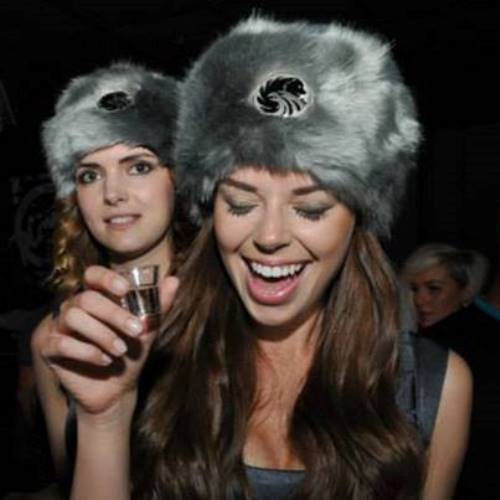 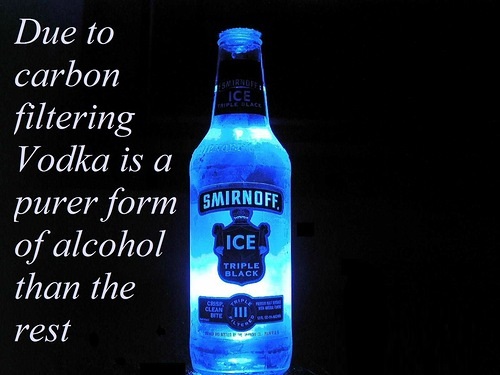 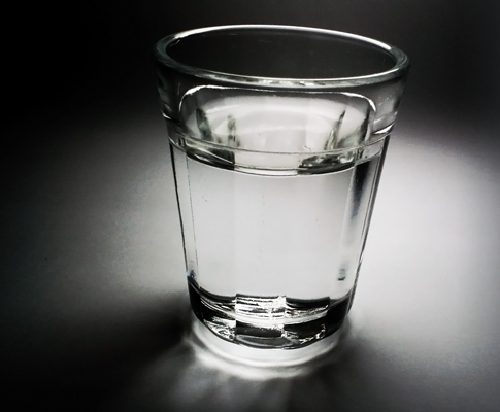 A glass of Russian Vodka 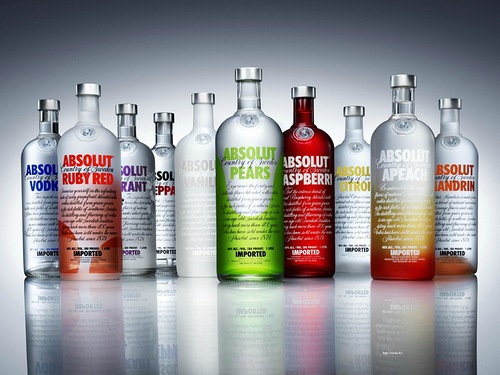