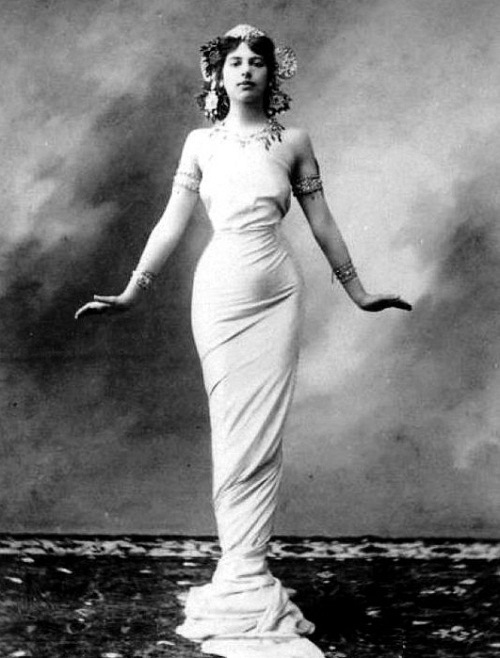 Well behaved women dont make history
The 12 soldiers in khaki uniforms and red fezzes raised their rifles. She waved to the two weeping nuns, blew a kiss to the priest and another to her lawyer, an ex-lover. The sun was coming up when the shots rang out. Zelle slumped to the ground. The officer in charge marched forward and fired a single bullet into her brain, the coup de grace. An extraordinary life was over. The woman who was executed that day in 1917 was better known as Mata Hari, the name Zelle had chosen for herself when she became Europe’s queen of unbridled eroticism, an exotic dancer, courtesan, harlot, great lover, spendthrift, liar, deceiver and thief. According to employees at Elysee Palace hotel, there have long been rumors that Mata Hari’s ghost haunts the corridors of the old hotel. 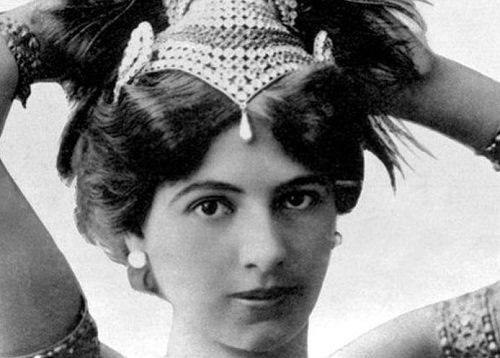 Margaretha Geertruida “Margreet” Zelle (7 August 1876 – 15 October 1917), better known by the stage name Mata Hari, was a Dutch exotic dancer, courtesan, and accused spy who was executed by firing squad in France under charges of espionage for Germany during World War. 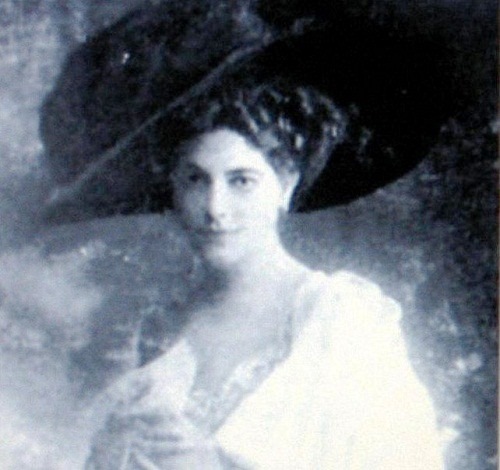 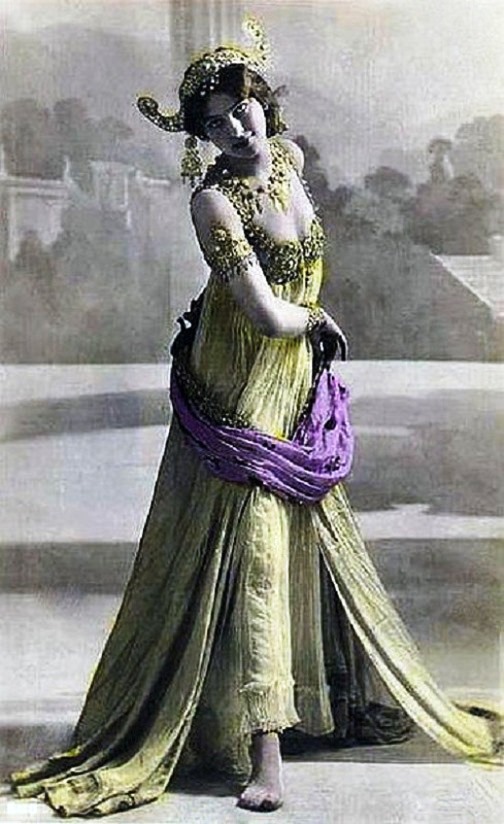 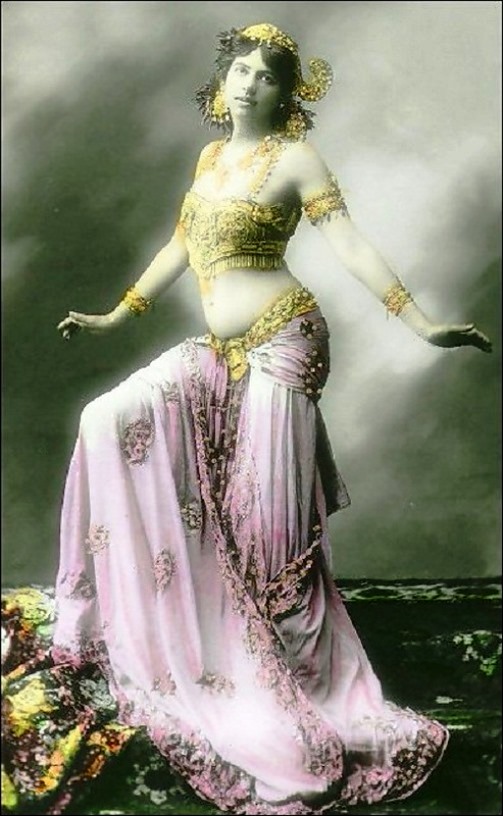 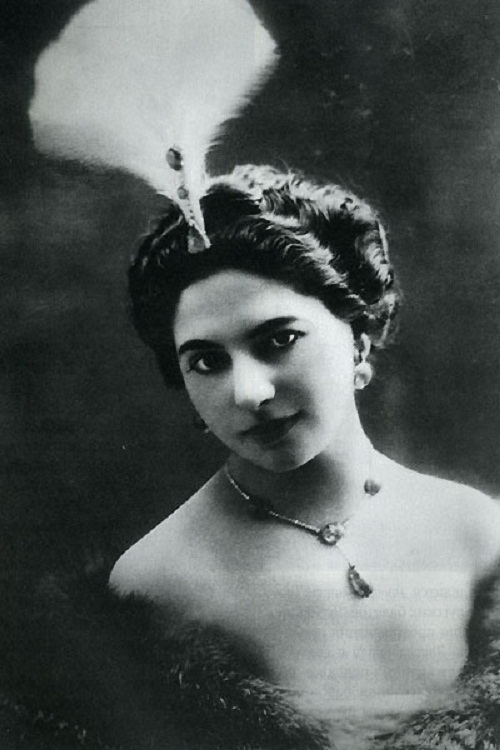 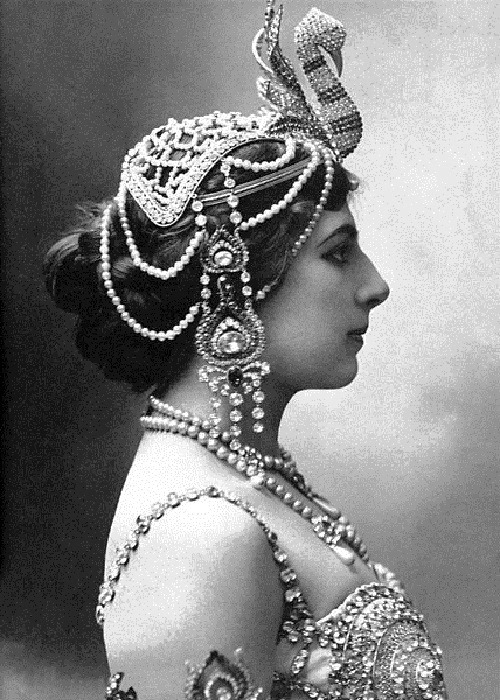 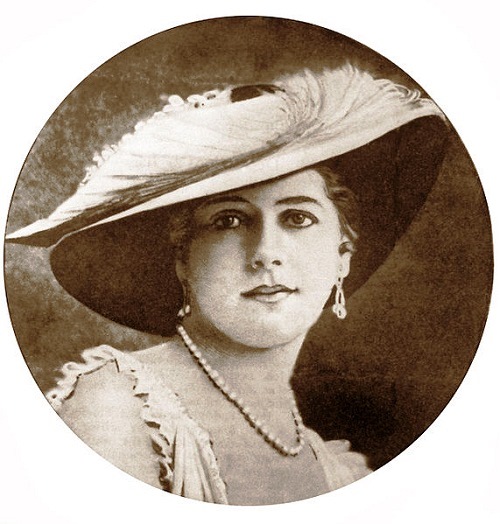 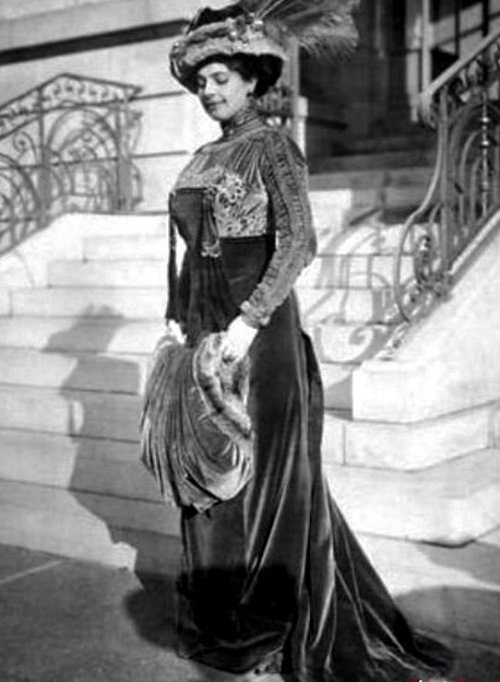 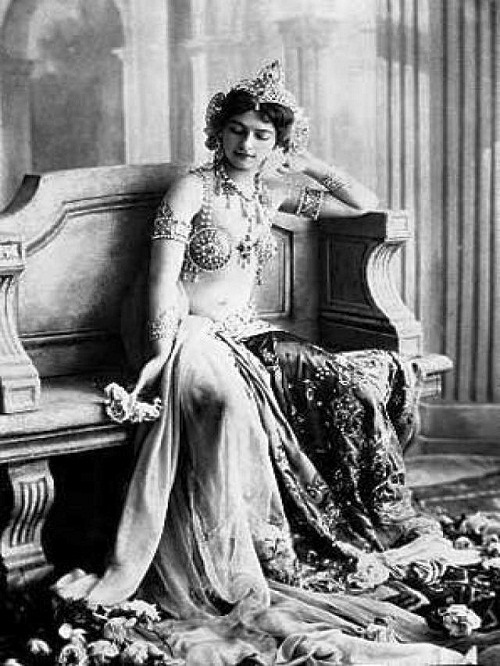 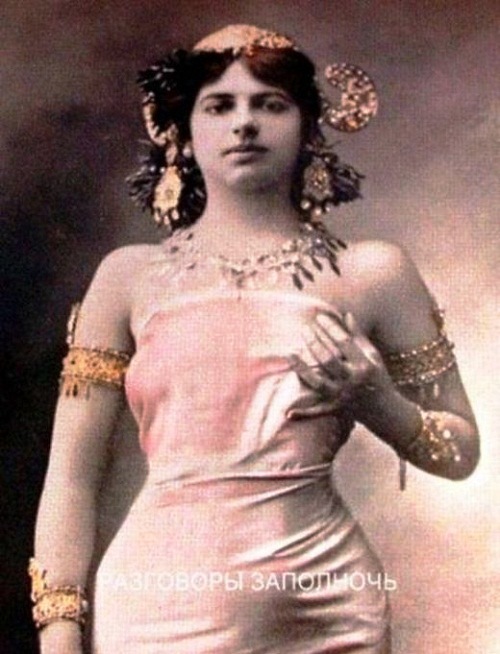 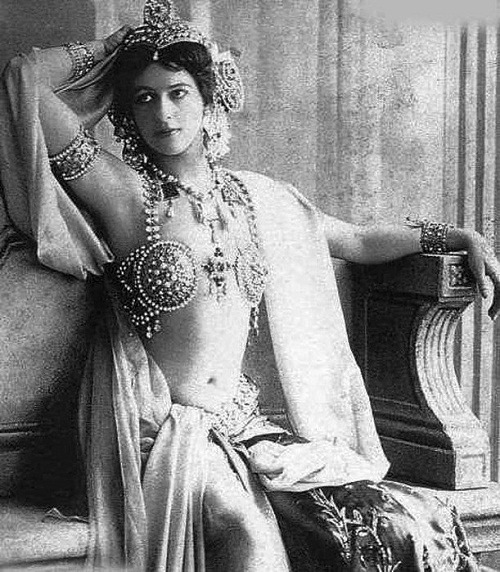 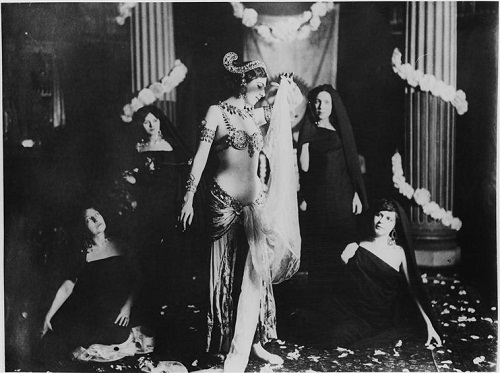 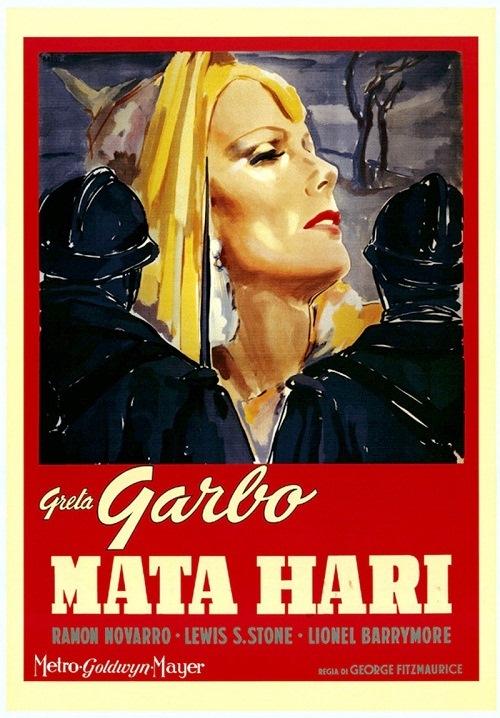 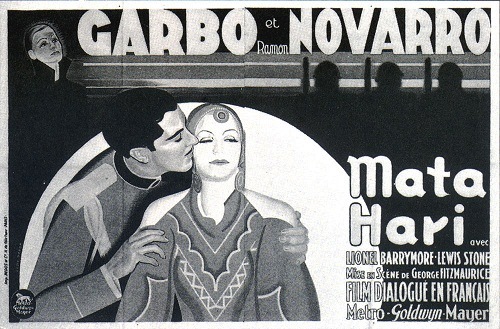 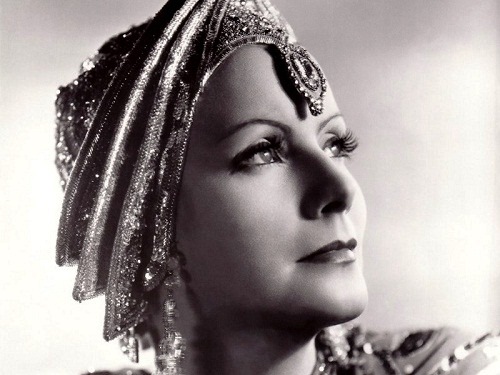 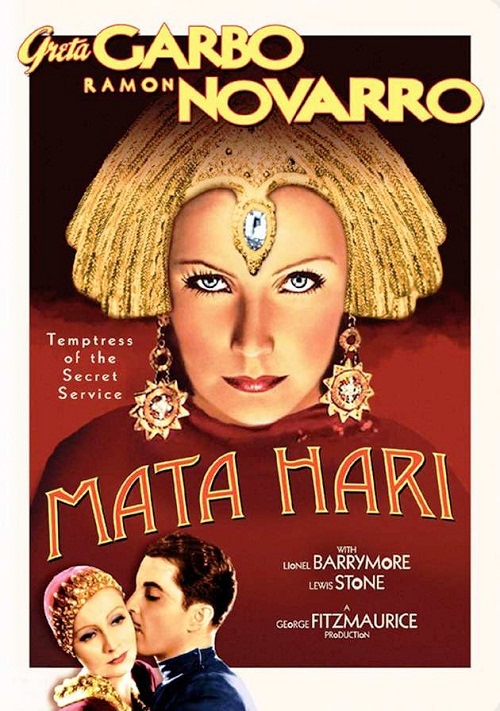 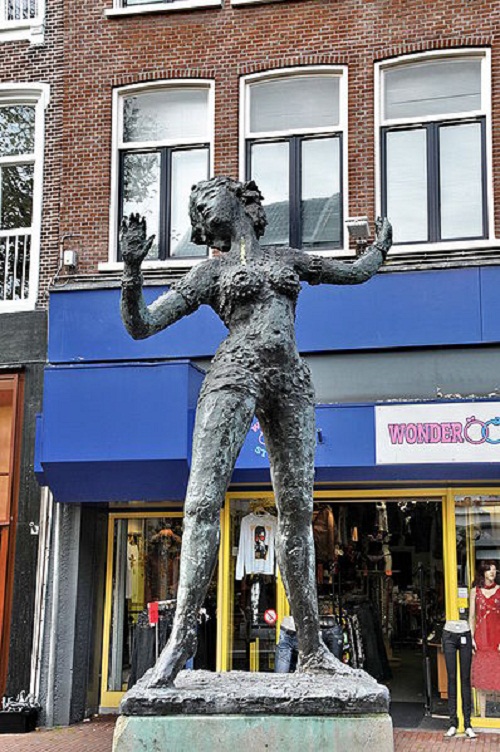 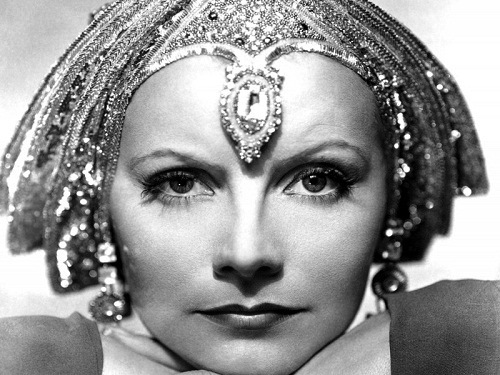 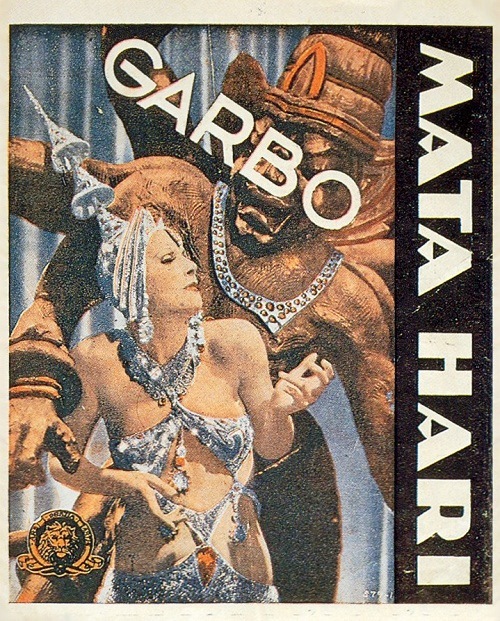 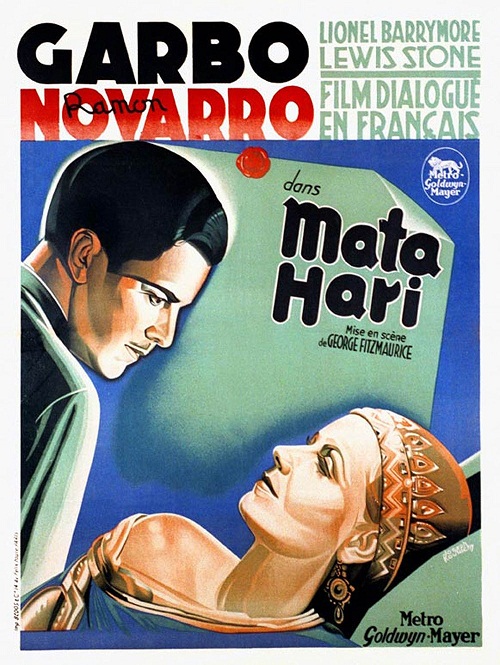 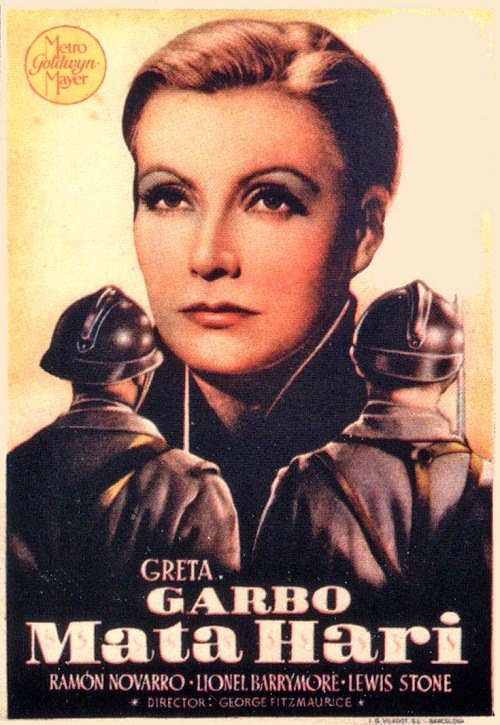 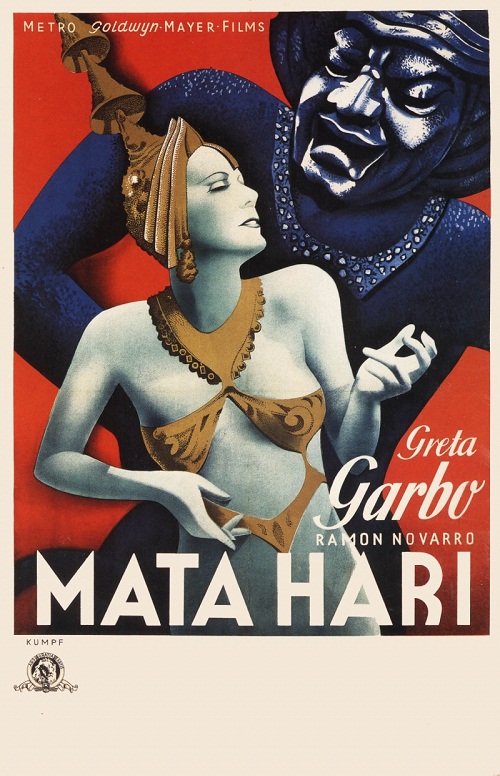 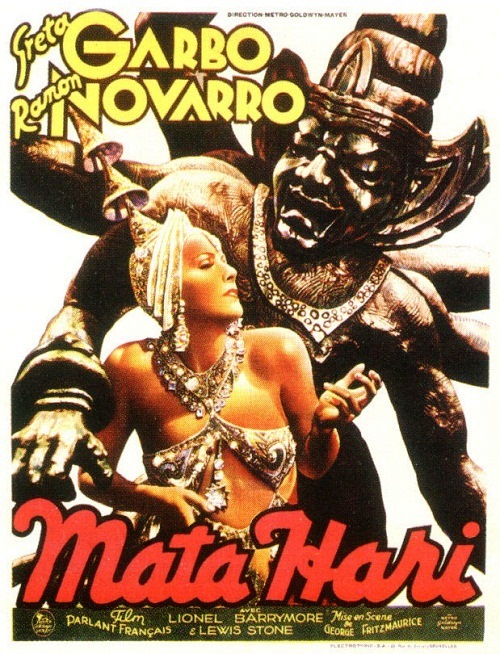 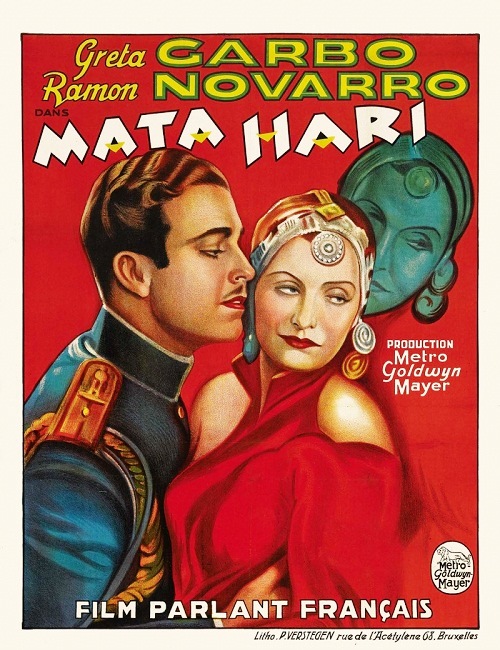 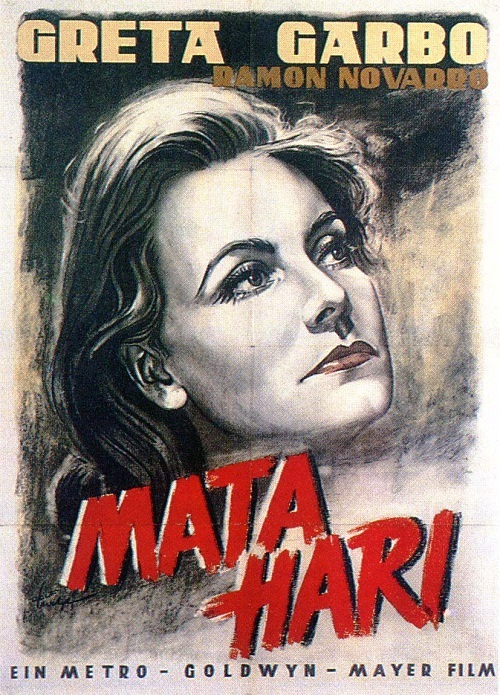 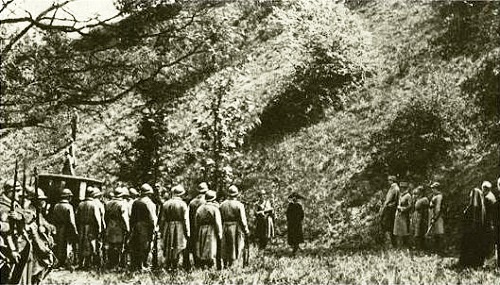 The exotic dancer and spy, executed on charges of spying for the Germans, October 15, 1917