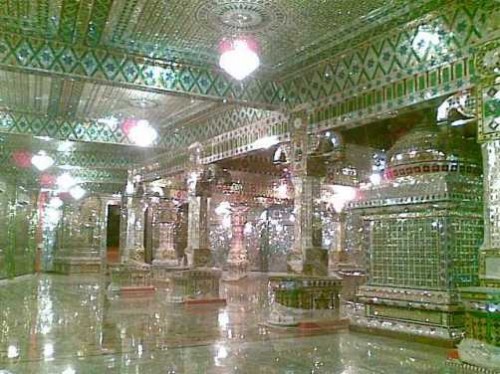 Glass Temple Arulmigu Sri Rajakaliamman
Malaysia – a country which tourists from around the world discover with great interest. According to statistics, it ranks ninth in the list of the most visited countries in the world. However, one of the most favorite architectural landmarks of Malaysia, which is certainly worth seeing, has become a glass temple. In particular, Arulmigu Sri Rajakaliamman, which is in Johor Bahru, near the border with Singapore. The temple was built on land awarded by the Sultan of Johor in 1922, and renovated for the first time in 1996. Noteworthy, it is one of the oldest temples in the city. 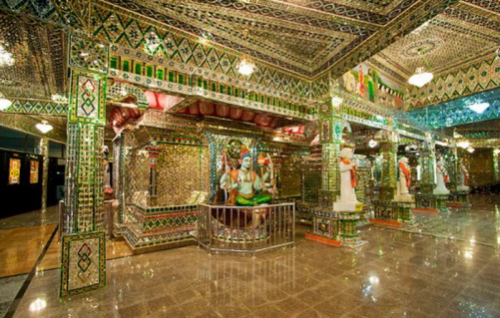 In 1922, the local people built a small shed, where they came to pray. For many years the temple looked very shabby, but in 1991 the chief priest of the place got Sri Sinnathamby Sivasamy from his father. Thanks to his efforts over five years the building turned into unusually beautiful Hindu temple, which opened its doors to the faithful.

The idea to convert the temple into a shining glass palace arose in Hindu priest during his stay in Bangkok. Walking the streets of the city, he noticed a flickering light. After a few steps, he realized that it was a source of glass, adorned the entrance to one of the local churches.

Then Sri Sinnathamby Sivasamy wanted to fully decorate temple in Johor Bahru using glass that could play in all possible colors in the sunlight. In 2008-2009, it was almost completely covered inside and outside with multi-colored pieces of glass, so that 90% of the temple is decorated with delicate mosaics.

Though Malaysia is a Muslim Country, the persecuted Hindus of Malaysia have formed various Hindu Forums and Organizations to keep alive their tradition of Indian roots and their ancestral Hindu faith through colorful Hindu rituals and practices. 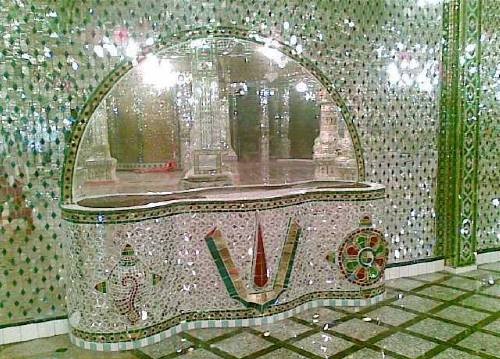 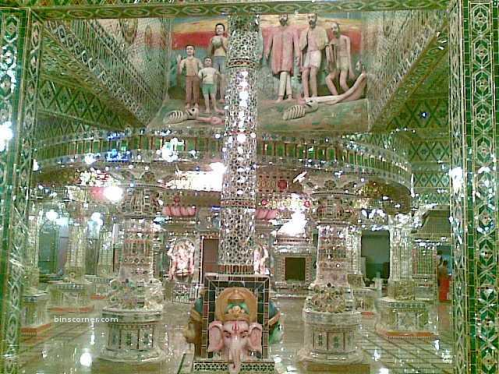 Stunning work of designers and architects 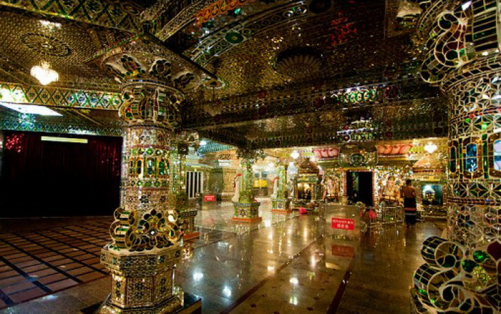 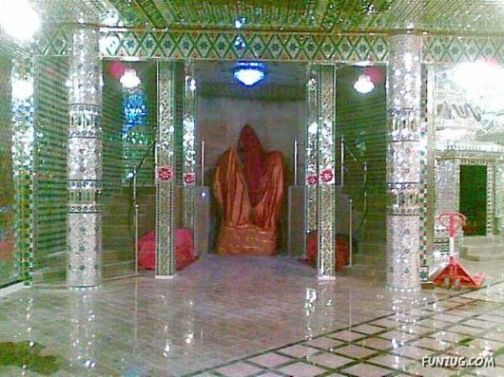 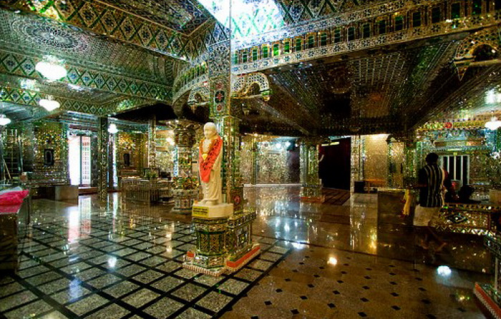 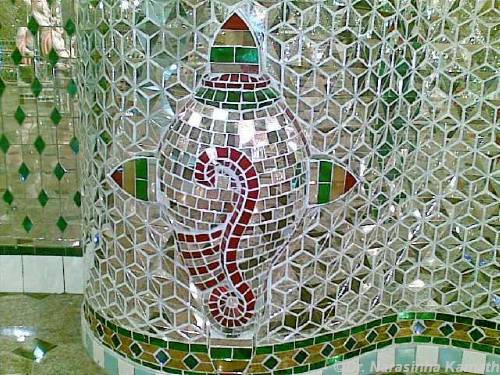 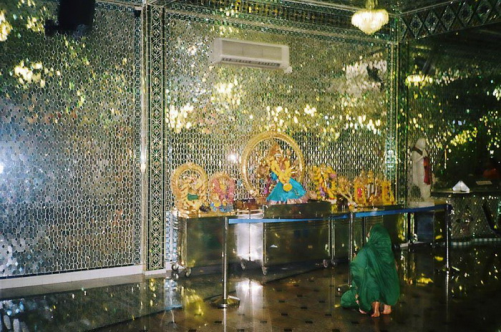 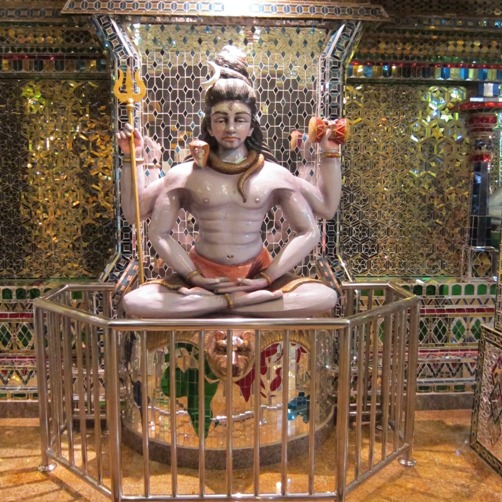 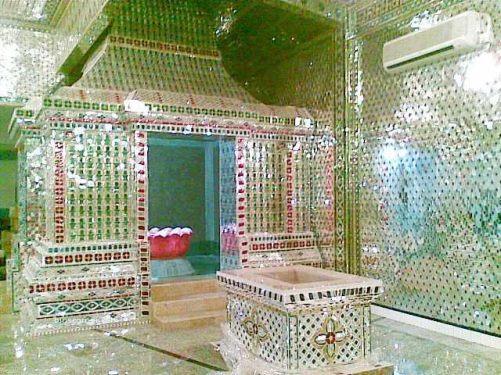 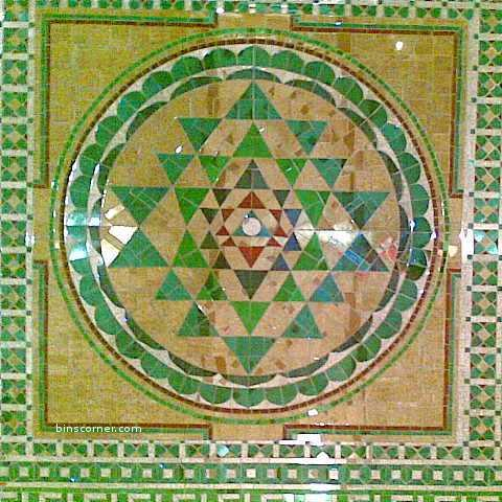 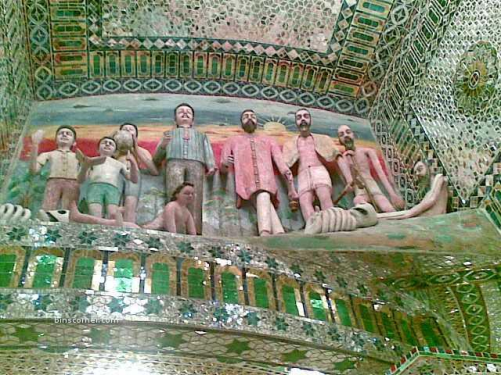 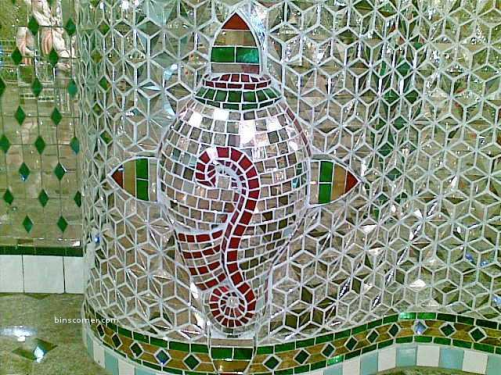 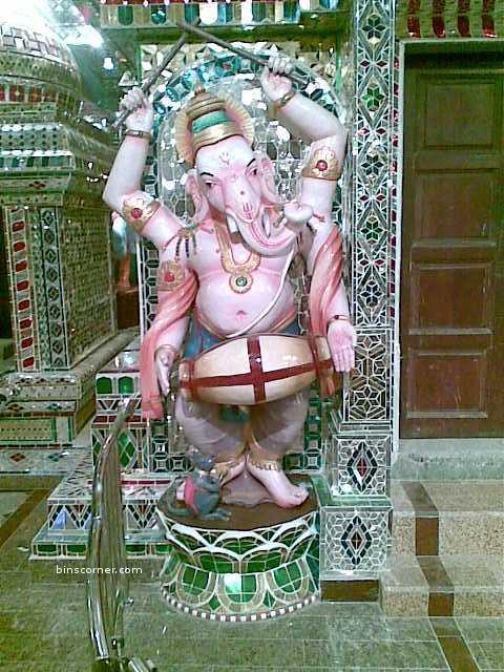 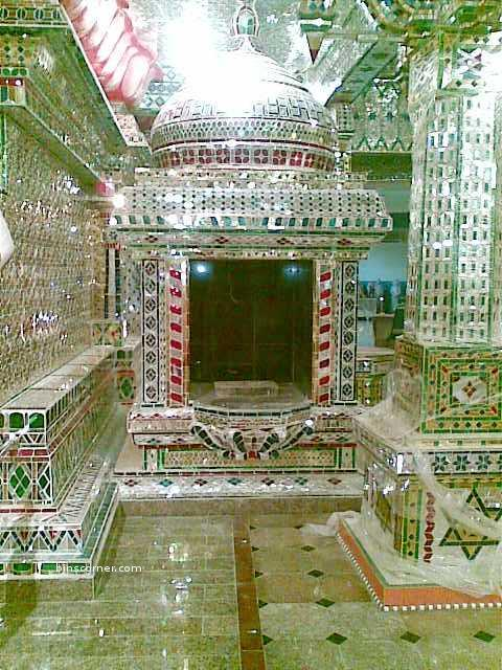 Interior of the temple 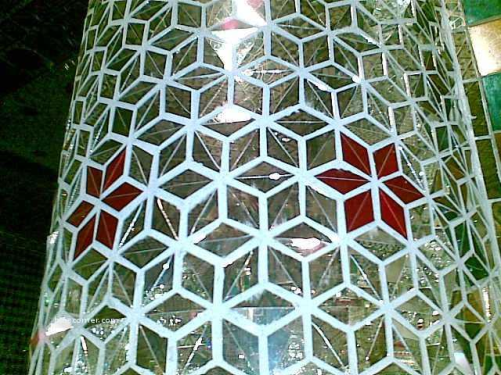 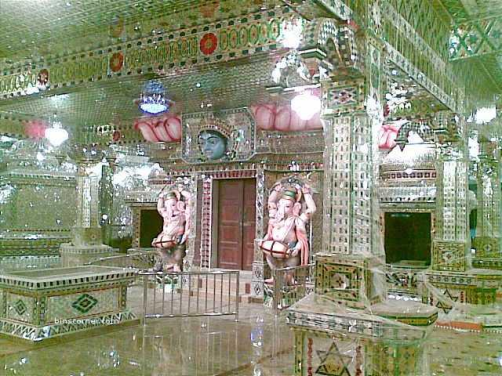