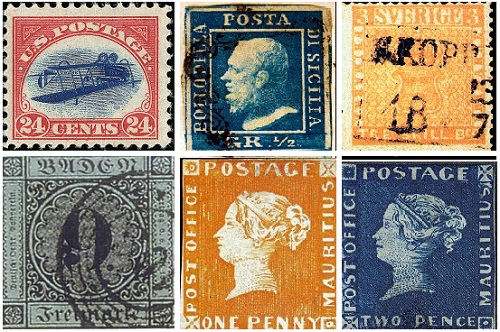 10 most expensive stamps
Prices for rare stamps are steadily increasing, some of them reach several million dollars. Stamp collecting is one of the most exciting hobbies. Enthusiastic people meet regularly to discuss the latest findings, make exchanges and seek ways to enlarge their collection. This occupation may seem simple and useless, but it really can be a significant investment into the future, as the price for rare stamps is rising every year. 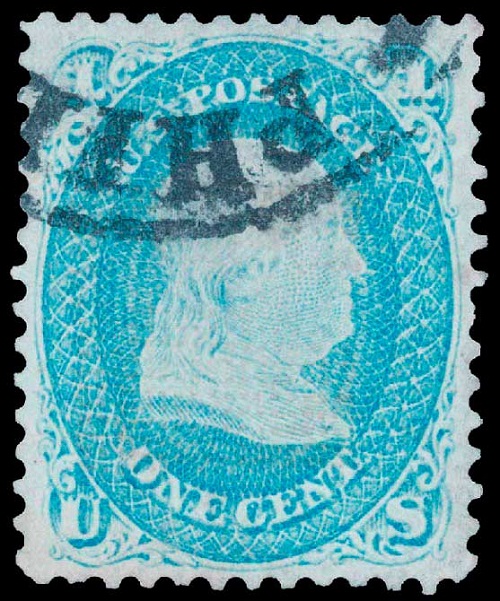 The Holy Grail. 10 most expensive stamps

The Holy Grail – $ 2.97 million – this stamp in denomination of 1 cent has the image of the first postmaster, Benjamin Franklin, and was made in 1868. Today only two copies of this stamp exist. The first is in the public library in New York, and the second is in the famous collection of the American Bill Gross, who traded it for “Inverted Jenny”, worth 2.97 million dollars. 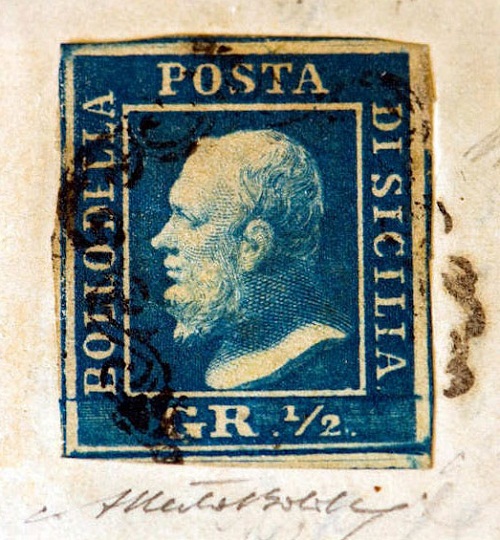 Sicilian color error. From the name it is clear that the stamp has something wrong with colors, as originally it was yellow, but for some reason there was also a blue stamp, released in 1859. To date, there are only 2 such stamps. 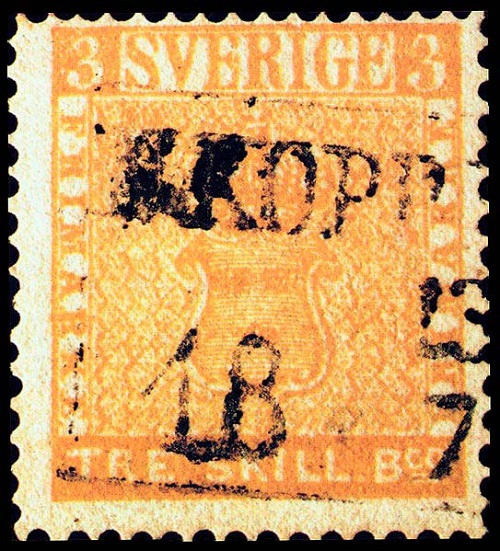 Treskilling yellow, price $ 2.3 million. Another stamp that violates color. Instead of the original yellow, this Swedish stamp (there were only 7 of them) printed green. 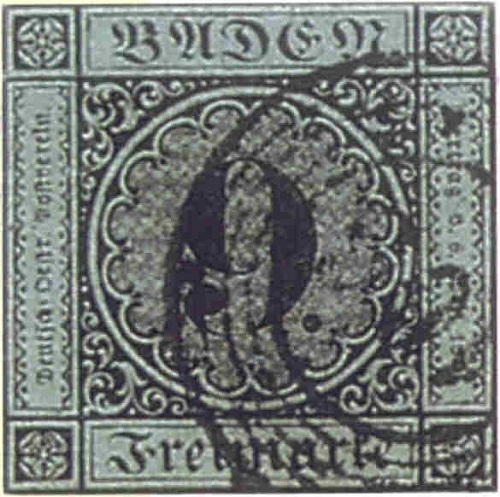 Baden error colors – two million dollars. This is another rarity, it certainly has a greater value. It belongs to the first issue of stamps in the Grand Duchy of Baden, and is dated 1851. 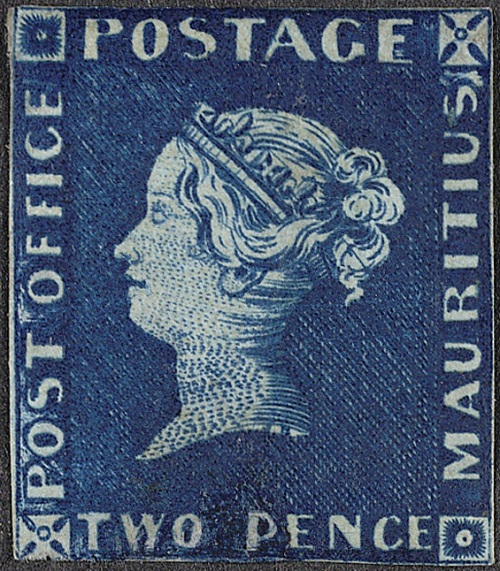 “Blue Mauritius“. One of a few postage stamps issued in Mauritius. Date of its creation – 1847, it is known that only 6 copies in denomination of 2 cents exist. In 1993, acquired by a consortium of Mauritian banks and businesses for 1.15 million dollars. Today, 20 years after its price has increased.

The whole country – the red 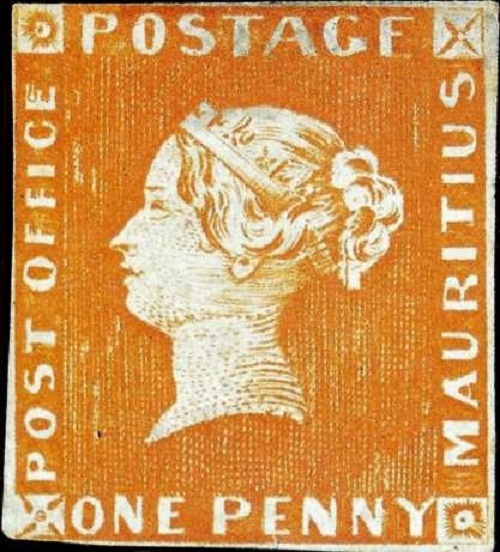 “Pink Mauritius.” The actual color of it is orange. It is noteworthy that it is the first printed name of Mauritius. The mistake is that the left inscription is «Post Paid» instead of «Post office». And it’s not the engraver’s fault, who officially approved stamp. There are 14 copies of this stamp. 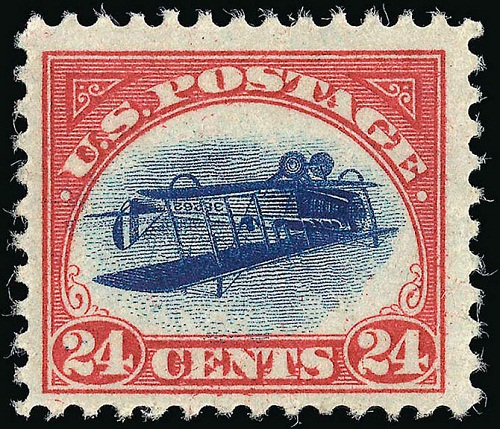 Inverted Jenny. During the printing philatelic rarity featuring aircraft incorrect. Aircraft “Curtis Jenny” was put upside down, for which printers were punished, but because of that the stamp became expensive. The original price was 24 cents, and 95 years later grew to 977, 500 dollars! 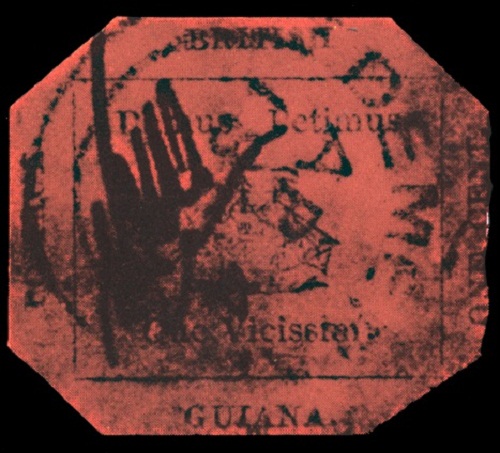 British Guiana 1c magenta. This postage stamp denomination of 1 cent was printed in 1856 and is an octagonal stamp of British Guiana. Copy has a handwritten signature of E.Uayta, postmaster. 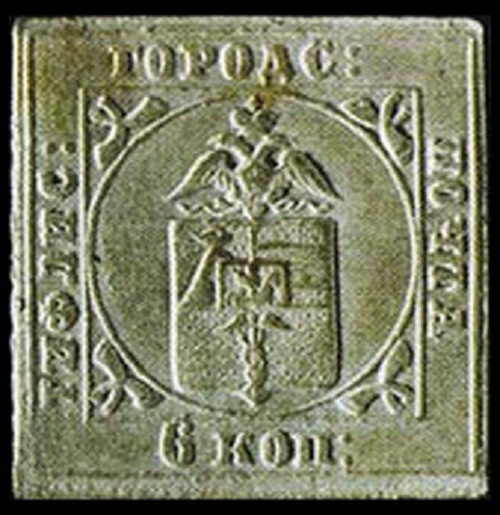 Unica Tiflis is the first Russian postage stamp of 1871. All three known copies, until recently, were part of a collection of A. Faberge. Price 763,6 thousand dollars

10 most expensive stamps is not an exhaustive list of philatelic rarities, which deserve attention. There are many rare stamps, which are slightly inferior to the price of the above or have no established market prices, but may be even more desirable for philatelists.

For example, a series “Hawaiian Missionaries”, the most expensive of which is 2 cent and “Dawson’s envelope” with two stamps in the series sold for $ 2 million. 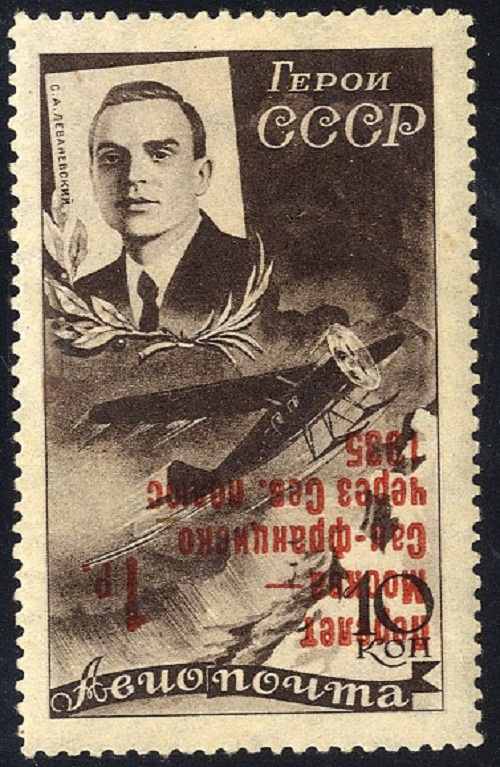 For Russians, the very interesting one is Levanevsky stamp with inverted overprint with a small “f”, which in 2008 was sold at auction Cherrystone for $ 603,750. No less interesting is the “bandbox”, sold at the same auction, the same year, for $ 776,250 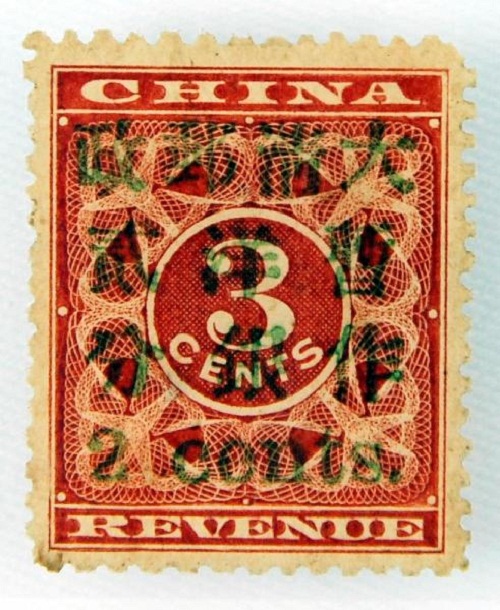 Red Lady in a green dress

There is a relatively new example of a postage stamp in China in 1897 with a value of 3 cents 2 cents overprinted with green paint, known as the “Red Lady in a green dress.” In July 2010 it was exhibited at the Hong Kong auction “Interasia” with a preliminary estimate of 8-10 million Hong Kong dollars (about 1-1.3 million). 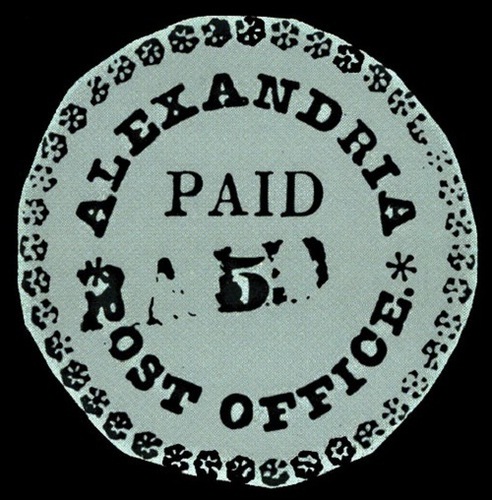 Or “Blue Alexandria” value of 5 cents, known in one copy in the envelope. In this state, it was sold in 1981 at auction Feldman for $ 1 million. And was excluded from this ranking because stamp is on an envelope – it is a little bit different story.