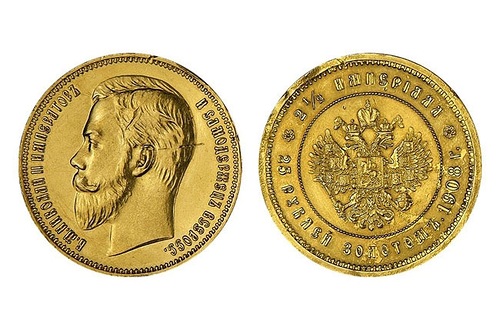 25-ruble coin of 1908 costs 1.9 million rubles. The most expensive Russian and Soviet coins

25-ruble coin of 1908 costs 1.9 million rubles. In the early 20th century gold nugget weighing 5 kg was found in Siberia. Nicholas II, the last Russian emperor, decided to make these nugget coins and gave them to family and friends during the celebration of his birthday in 1908. 25 rubles in 1908, are considered rare. One coin was sold in April 2011 for $ 1.9 million, the price could be much higher if the coin was undamaged. 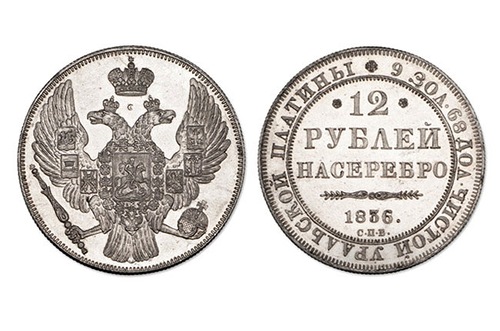 The cost of this 12 ruble coin is 4.65 million rubles. The Russian Empire was the only country in the world where platinum coins minted for circulation. Coin of 12 rubles out limited edition. They were struck in the 2nd half of the 19th century by order of the wealthy numismatists. 11 of these coins were made in 1836, now the price is growing. In December 2010, one such coin was sold for $ 96,000. 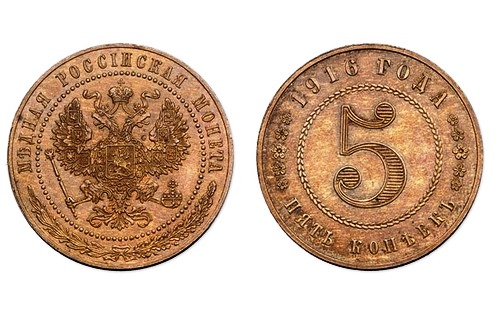 5 kopeks 1916 cost 1.6 million rubles. Pix 1916 – the fruit of the latter and failed currency reform in the Russian Empire. During World War II, silver and copper was not enough. Planned to make a new generation of copper coins with less weight, but because of the Revolution, the project was abandoned. No one knows how many of these coins were minted. 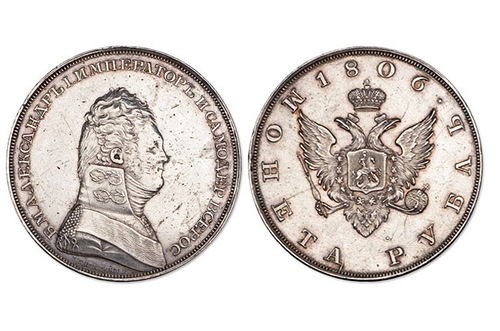 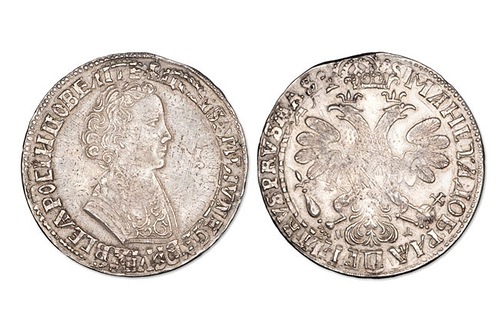 1 ruble of 1705 is 1.5 million rubles now. Until 1730 Russia experienced a shortage of silver and exported metal for coinage. In 1704 Peter I coined the silver coins that resemble euro coins thaler. Odin coin made ​​in 1705, in the Polish remade Taler 1630 was sold for 1.5 million rubles. 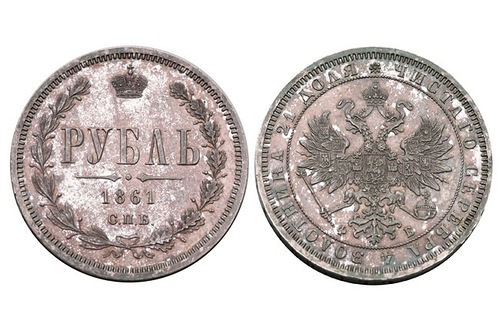 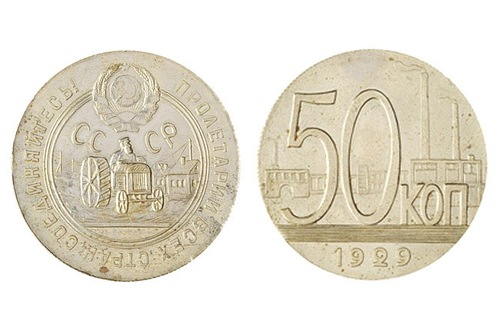 After the era of the new economic policy the Soviet government decided to replace the silver coins, the coins made ​​of copper and nickel. Silver would be used for the purposes of industrialization. In 1931, the new coins of 10, 15 and 20 kopecks came in circulation. Coins of 1 ruble and 50 kopecks were considered unnecessary. But at the Leningrad mint new edition of 50 kopecks had been already produced. It is believed that the new edition samples have survived. However, a few years ago, 50 kopecks coin was found in a private collection. It was the only known sample, released in 1929. In May 2011, the coin was sold to an anonymous buyer, who paid 10 million rubles (more than $300 000).

Coin 50 kopecks, 2001, Moscow Mint. Price – 100 000 rubles. Note. See the letter under the hoof. If there is “M”, then you hit the jackpot. The Coin was not officially released, but a number of coins were in circulation 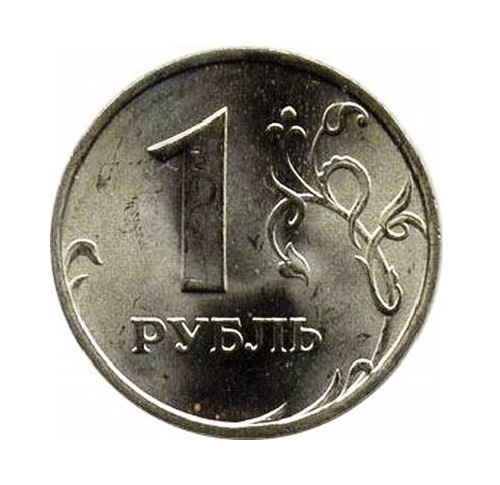 Coin 1 ruble, 2001, Moscow Mint. Costs 25 000 rubles. The Coin was not in circulation officially, but a number of coins were still in circulation 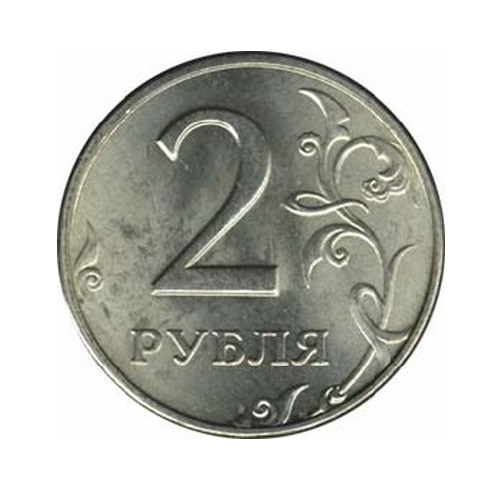 2 ruble coin, 2001, Moscow Mint. Price 25 000 rubles. The Coin was not in circulation officially, but a number of coins were still in circulation 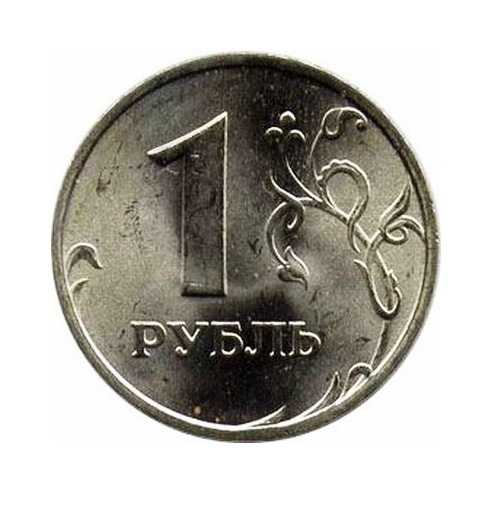 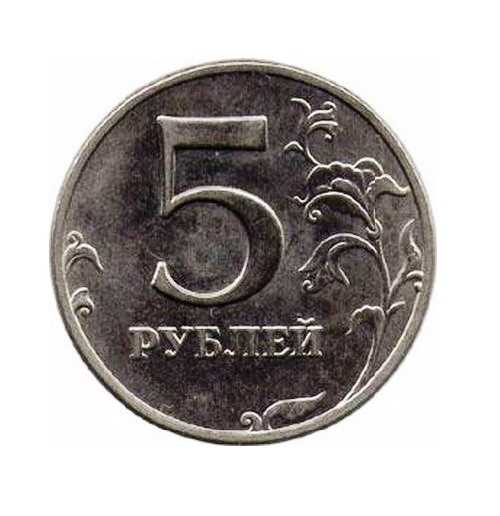