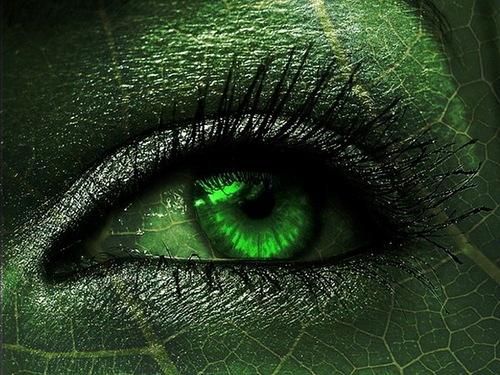 Green color facts and quotes
First of all, green has always been my first favorite color. According to psychologists, the positive effect of color on the human body because it is shades of green that we associate with nature, something alive and fresh. Indeed, green background refreshes work environment, makes it not so grim and sad. Meanwhile, in several religions, green is the color associated with resurrection and regeneration. For example, in Ghardaia and other parts of M’zab, houses painted in green indicate that the inhabitants have made a pilgrimage to Mecca.
The color of Islam, green means the green gardens of paradise. And sacred colors in Iran, green, blue-green, and blue symbolize paradise. As the emblematic color of Ireland, green represents the vast green hillside as well as Ireland’s patron saint, St, Patrick. Besides, bright Green is the color of the astrological sign Cancer. The movement of artificial language Esperanto chose green as its color.

The reverse of the United States one-dollar bill has been green since 1861, giving it the popular name greenback.

It is the color of Heart Chakra, located at the center of the chest area and linked to the heart, lungs, circulatory system, cardiac plexus, and the complete chest area. The Heart Chakra allows a person to love more, empathize, and feel compassion.

Psychologists recommend the use of more green for decorating bedroom or nursery. Desktop color of fresh greens, according to psychologists, normalizes sleep, and improves health. Besides, green background is especially good for a child, who grows and develops.

In writing the Inca quipu green meant conquest, denoted by the opponent or the number of people who die from the enemy. On the thread of the color arrangement was this: first post went on those over sixty and older, and then according to their ages were other, younger than ten years, etc. The filaments archaeological pile is quite rare.

Besides, in legends, folk tales and films, fairies, dragons, monsters, and the devil are often green.

As the signal, green – a sign of security (traffic light)

The emerald tree boa, a non-venomous snake which lives in the rain forests of South America, grows up to six feet long. Its green color is a form of camouflage.

Frogs often appear green because light reflects off of a blue under layer of chemicals and through a yellow upper layer, filtering the light to be primarily green.

A symbol of fertility, the state flag of Mozambique is green.

The flag of Libya has the green, the color of Islam. By the way, the flag itself – the only one-color national flag in the world (as of August 2011).

Pakistan’s green flag symbolizes the commitment to Islam and equal rights of religious minorities where the larger portion (3:2 ratio) of flag is dark green representing Muslim majority (98% of total population). Meanwhile, a white vertical bar (3:1 ratio) at the mast representing equal rights for religious minorities and minority religions in country. The crescent and star symbolizes progress and bright future respectively.

“He had that curious love of green, which in individuals is always the sig of a subtle artistic temperament, and in nations is said to denote a laxity, if not a decadence of morals.” Oscar Wilde

Vassily Kandinsky wrote, “Absolute green is the most restful color, lacking any undertone of joy, grief, or passion. On exhausted men this restfulness has a beneficial effect, but after a time it becomes tedious.”

According to Pedro Calderon de la Barca, Spanish Poet and Playwright (1600-1681), Green is the prime color of the world, and that from which its loveliness arises 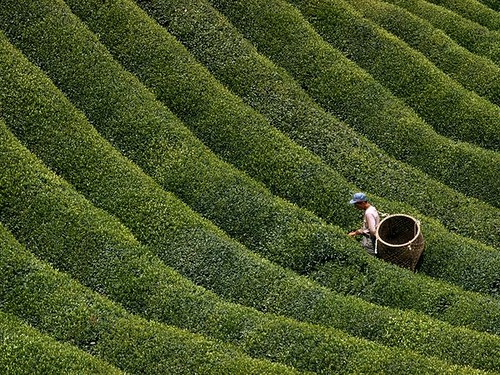 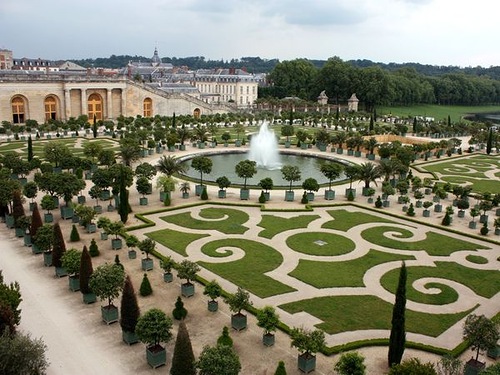 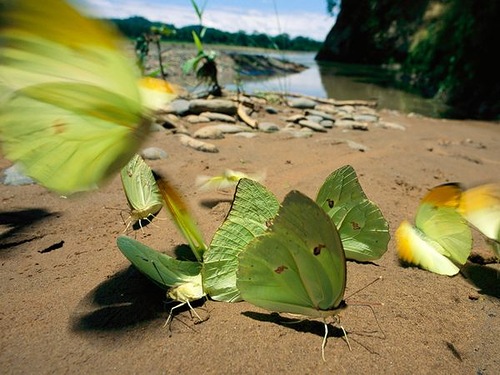 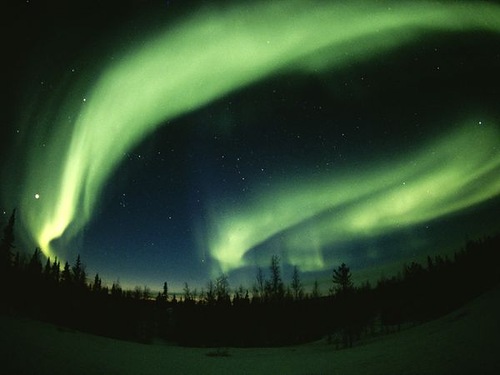 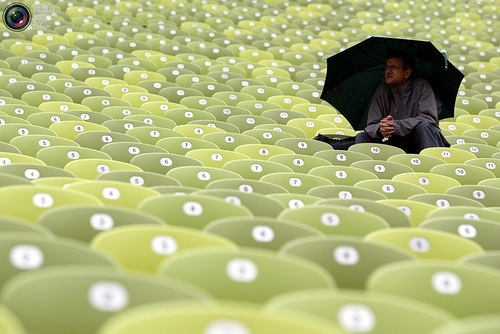 Somewhere at the stadium 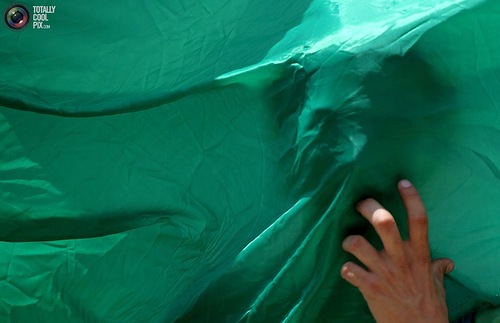 Just a shadow of Green 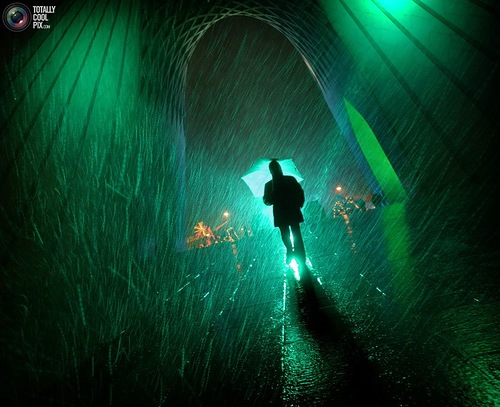 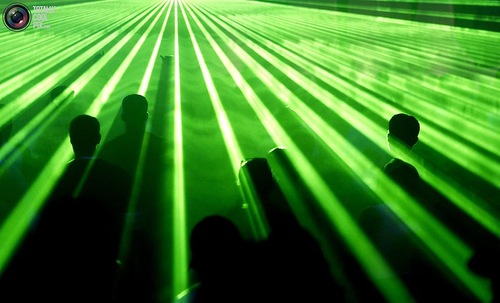 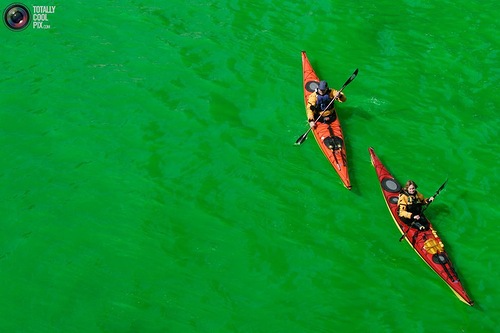 The river turns green on Saint Patrick’s Day in Chicago 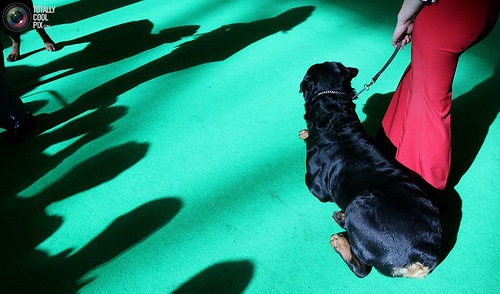 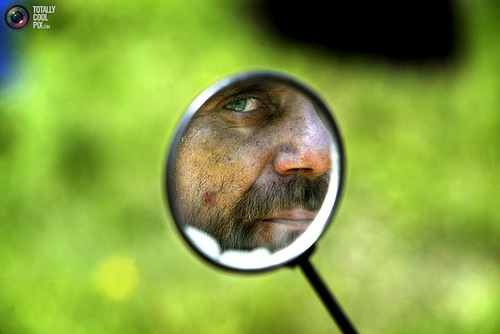 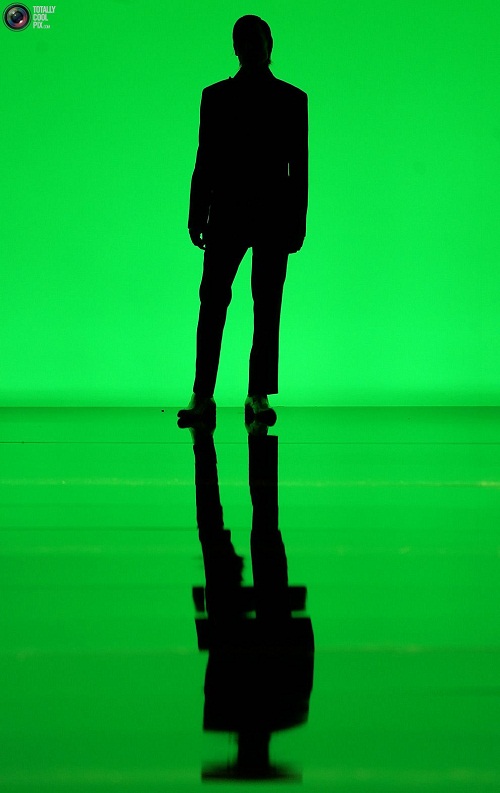 Silhouette on a geen background 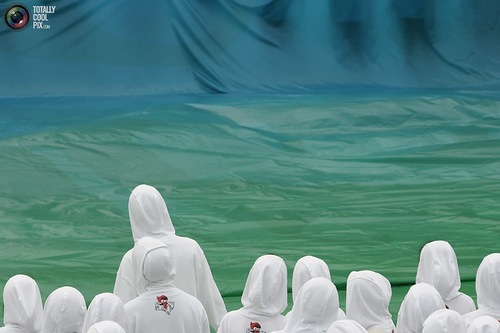 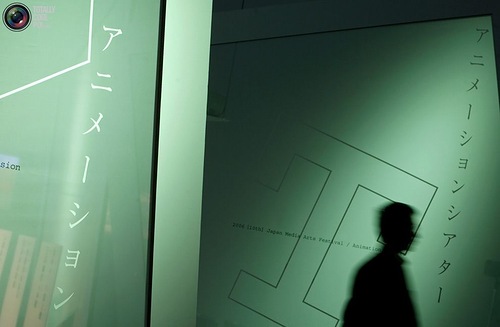 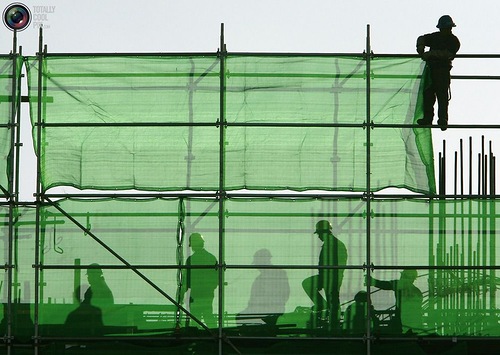 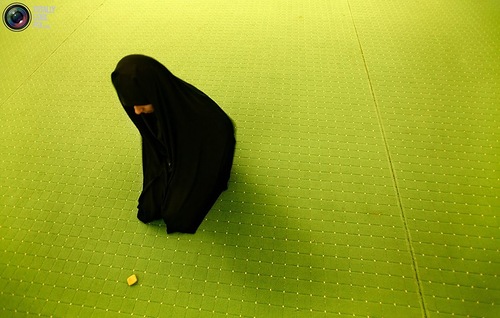 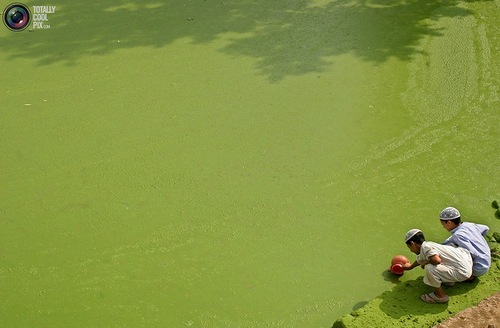 Two boys at the green river in India 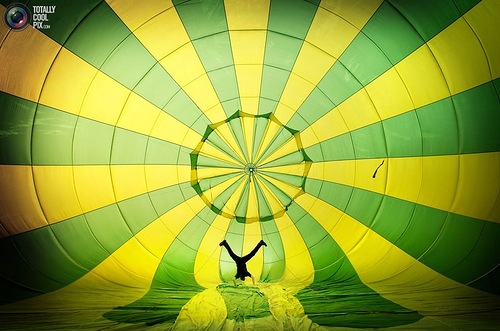 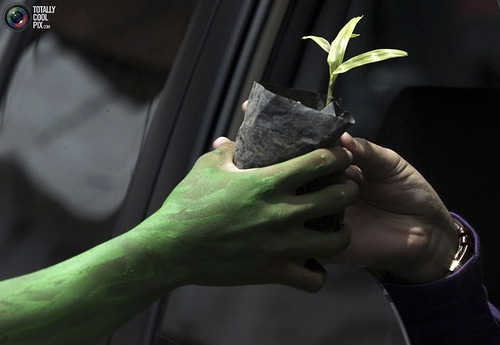 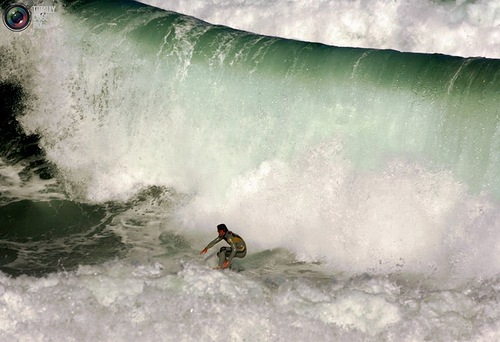 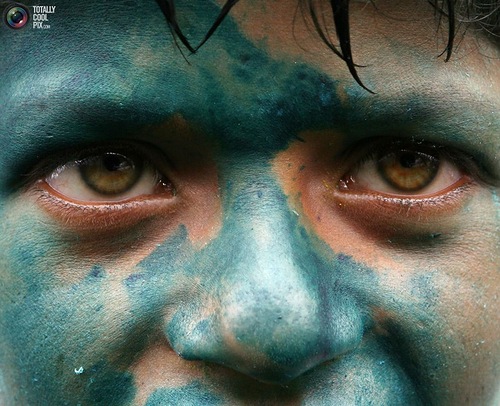 The eyes of green color 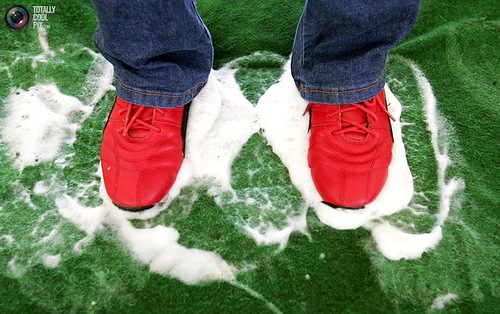 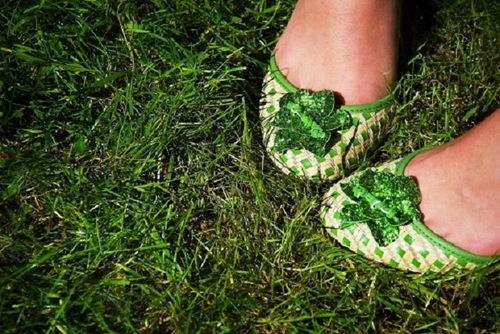 Shoes on the grass 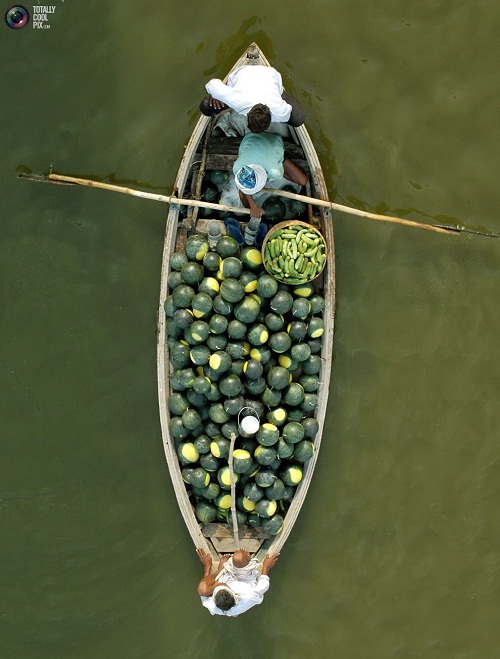 Farmers carry watermelons on a boat across the river Ganges, India 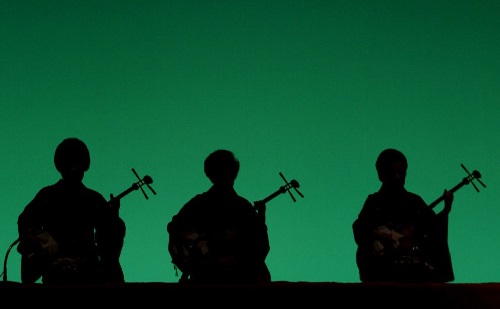