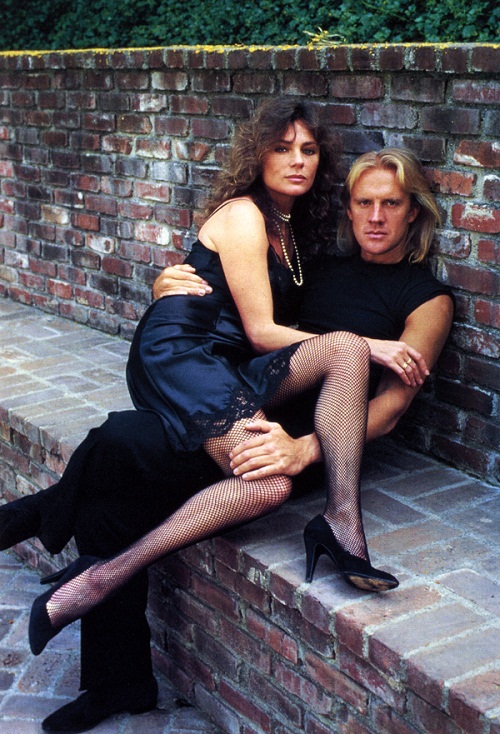 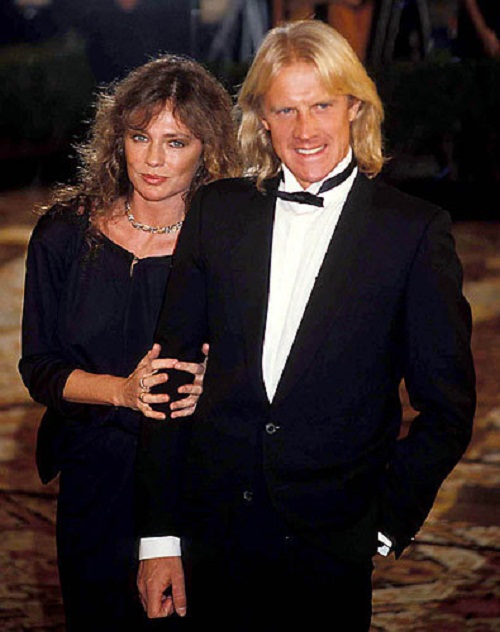 Both of them – odious figures, the unusual and to some extent, even mysterious. Alexander Godunov and Jacqueline Bisset love story

Freedom-loving and luxurious Jacqueline, who in her 37 managed to become a famous actress, disappointed in love and being branded a desperate heart-breaker, at meeting with Alexander instantly felt a strong attraction to this extraordinary man.

For Jacqueline, he was great, “I had a feeling like I’ve known him all my life … a feeling that can not be absolutely logic.”

Appearance of Alexander and how much he invested in the art movement in the scene, worried not only women’s hearts. “He just goes to stage – and this in itself is an event” – wrote about him, Joseph Brodsky.

Ballet was not Sasha’s choice. When he was young, his parents divorced and his mother took children from Sakhalin Island to Riga. He did not remember his father, but desperately wanted to be like him in the future, saw himself only in the uniform with the stripes on the shoulders. But his mother had other ideas, she hurriedly brought her son to Riga Choreography School.

With Lyudmila Vlasova, prima ballerina of the Bolshoi and his wife, he broke up in America. Lyudmila didn’t want to stay in the USA, it was unbelievable for Americans, they couldn’t understand how it is possible not to want to live in the USA. And Lyudmila Vlasova wrote about it in her memories “Romeo and Juliet of cold war”.

During training, Alexander – short and awkward boy turned into a high and prominent dancer – one of the best in school. 16-year-old boy was invited to Moscow, just a couple of years, he has danced at the Bolshoi Theater, where he met the first love, Lyudmila Vlasova.

Meanwhile, in the New World, Alexander was predicted a bright future and worldwide fame.

Romance in the Hollywood Hills
She never called him Alex, as the Americans did, for her he was Sasha, but he never called her Jackie – only Jacqueline. Their mutual attraction quickly grew into a deep and close relationship, they were good to each other.

Alexander was desperate to start life from scratch: to leave the ballet, to forget the Russian language and the fact that for many years made him literally dancing to the tune of others. He wanted to continue movie career, timidly begun in the USSR.

Godunov moved from New York to Los Angeles, where he bought a spacious apartment with ocean views, his dream. But pretty soon apartments were empty, the artist moved to the white stone house of Jacqueline, where they spent the next seven years. The first years they were very happy and rich.

Jacqueline supported him. Of course, fans and friends of the artist with a distant homeland later accused her that she ruined his fate and “pulled” in the acting profession. She herself denies this power of her influence on the artist: “He decided himself.”

In order to get rid of the Russian accent, which would hinder his career in the Hollywood movie, Alexander plunged into learning the subtleties of the English language, made new acquaintances and was in complete euphoria of vivid impressions, and Hollywood.

Proud giant with a shock of straw-colored hair and feminine actress were so interesting and brilliant tandem, in a couple of years, they even offered to write a book about their romance. For the lovers themselves so much attention from the secular world was funny.

They found that they were quite similar. Both loved the same, evening movie or cooking unusual dinner. Jacqueline knew when to leave her lover alone, which he occasionally needed.

When she went to the shooting in a film, their passion flared up even hotter. A 39-day anniversary of the actress Alexander even flew to Mexico, where at the time she starred in the movie “Under the Volcano,” to personally congratulate her on her birthday and give a giant chocolate cake. On the 40th anniversary of Jacqueline hotel room strewn with rose petals and ordered a trio of violinists …

Alexander has played in many bright Hollywood roles, but did not find an acting career so alluring and interesting, did not know where to continue to evolve, from helplessness became nostalgic and even called his ex-wife. Became depressed. Number of drinking alcohol and cigarettes has increased several times, though an artist had indulged in the pleasure to drink.

Initially, Jacqueline tried to help him, and begged to go to the hospital to be treated for addiction. Later, she acknowledged that in recent years, their romance has fallen on her like a granite slab. Their interest began to disperse. Alexander asked her to marry him, but marriage and children were not included in the plan of the actress. They broke up. Peacefully, without scandals and resentment.

He was only 45. The reasons for the mysterious death of actor found dead just three days in an apartment in Los Angeles, is still unknown. For Jacqueline sudden death of a friend turned into a deep shock. Could she help him, to prevent this strange death, she did not know, but she couldn’t find peace of mind. Calm has returned to her only after meeting with his first wife, Lyudmila.

They met in Moscow, the women who played major roles in the fate of a brilliant dancer. They hugged, talked and connected the two pieces of the soul of Alexander – rebellious, and free Russian, American.

His ashes were released into the Pacific Ocean; his memorial at Gates Mortuary in Los Angeles is engraved with the epitaph “His future remained in the past.”

But those who want to honor the memory of Alexander Godunov, can do it on his grave – Vedenskoye Cemetery, Moscow. Lyudmila Vlasova recalled: “It so happened that we met with Jacqueline Bisset after Sasha’s death”.

She arrived in Moscow for a film festival and on the first day, asked Andris Liepa to help her to meet with “Sasha’s wife”. They met, hugged, and she began to cry. Andris translated for Lyudmila Vlasova what Jacqueline said, “Sasha told so much about you, I know almost everything. He was a terrific, very good, good …”. Jacqueline admitted that Alexander Godunov loved only his wife Lyudmila Vlasova. 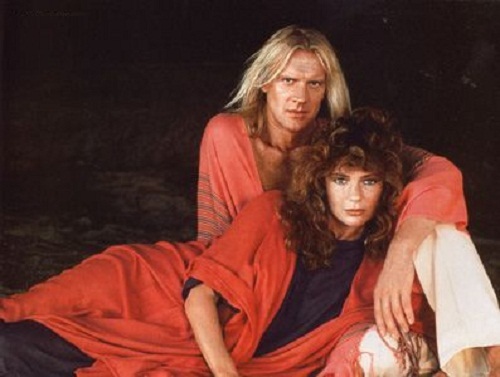 In the eyes of some he was a brilliant dancer, others sarcastically called him a “defector” exchanged the native “communist paradise” to a distant and strange America. 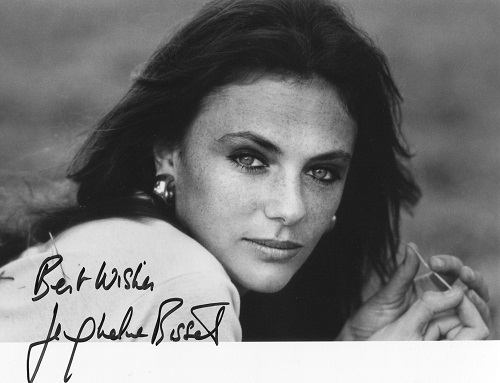 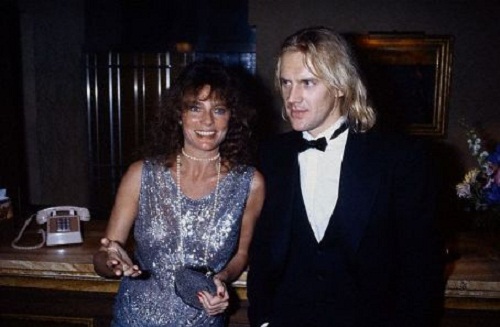 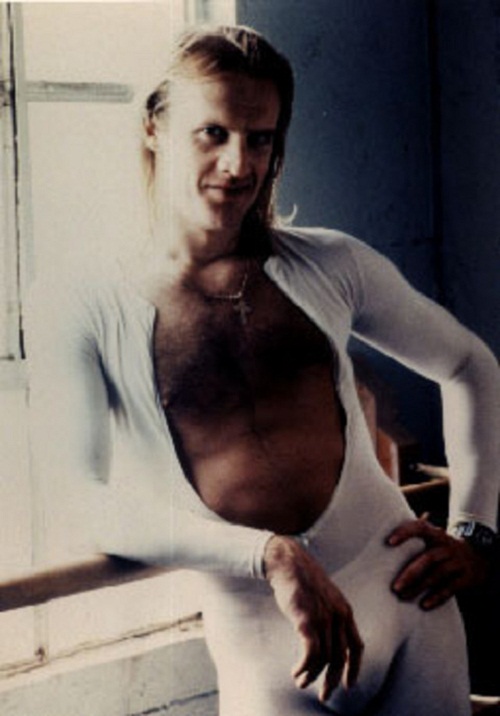 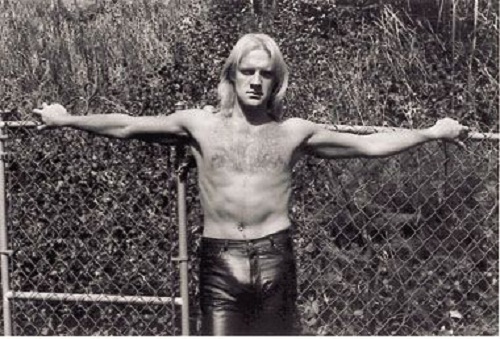 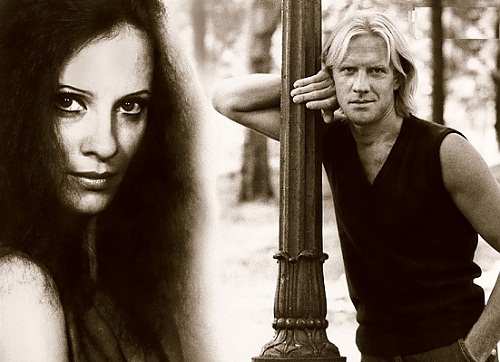 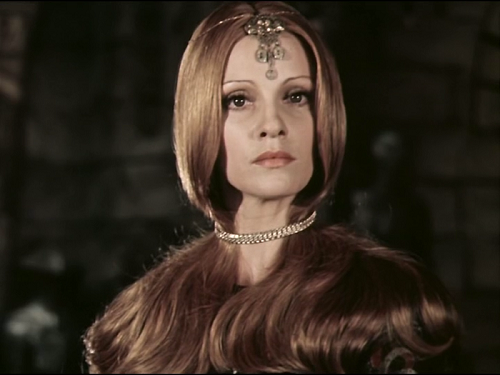 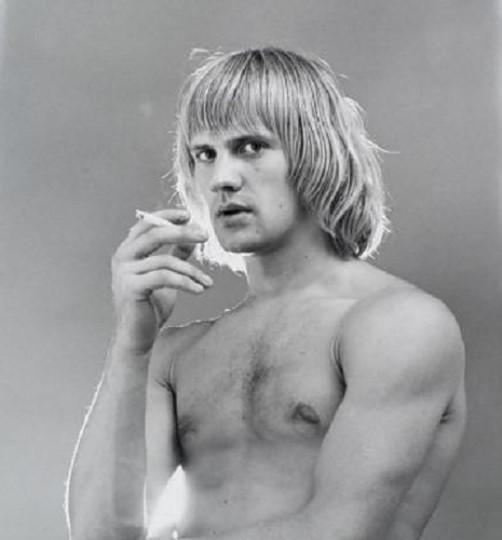 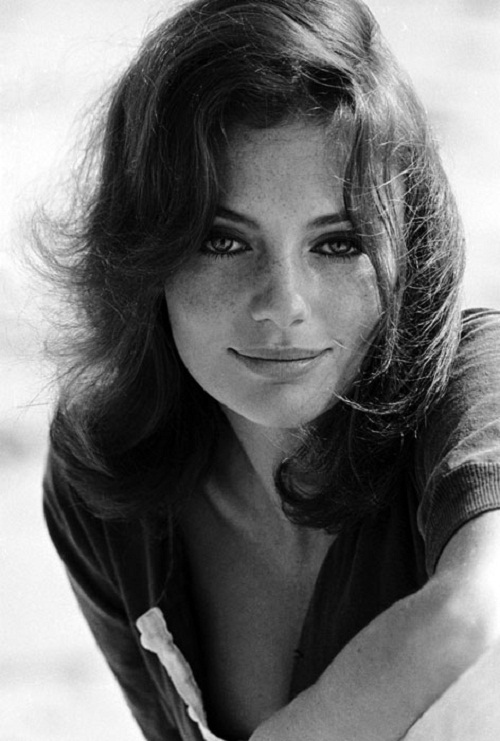 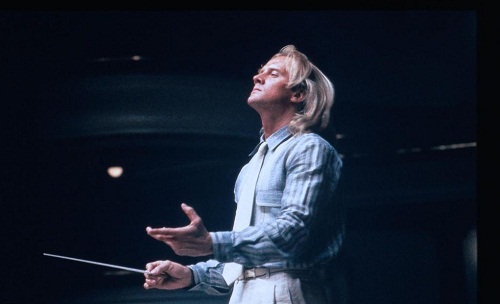 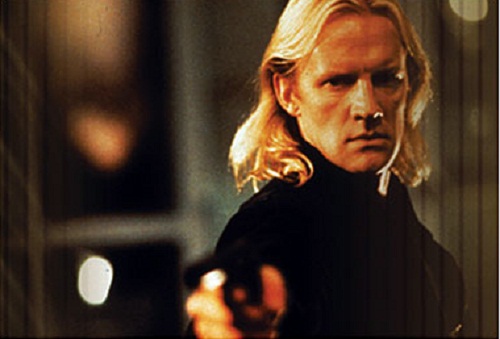 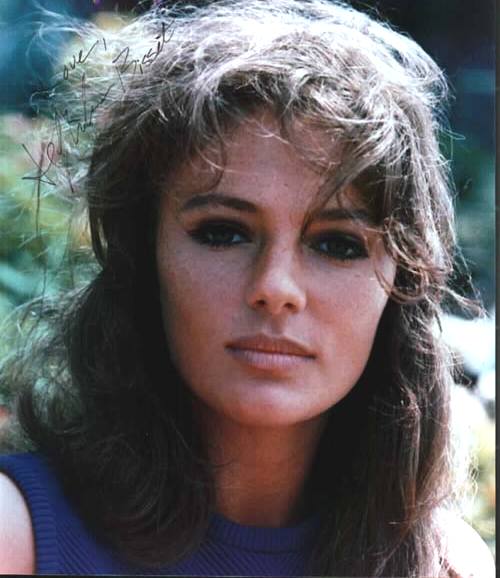 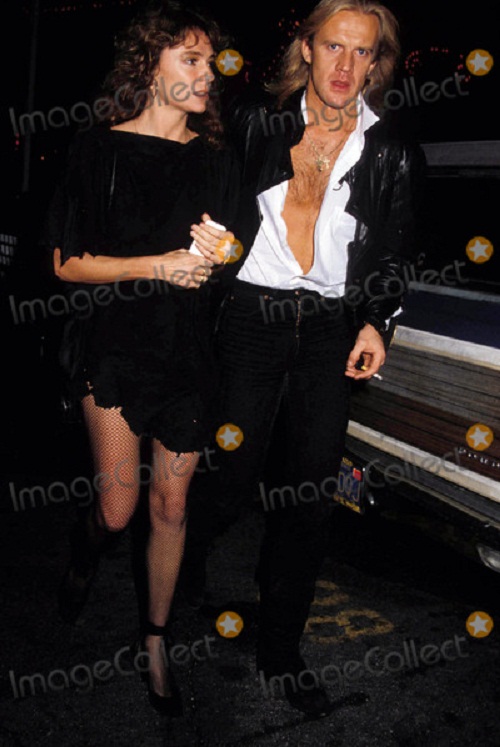 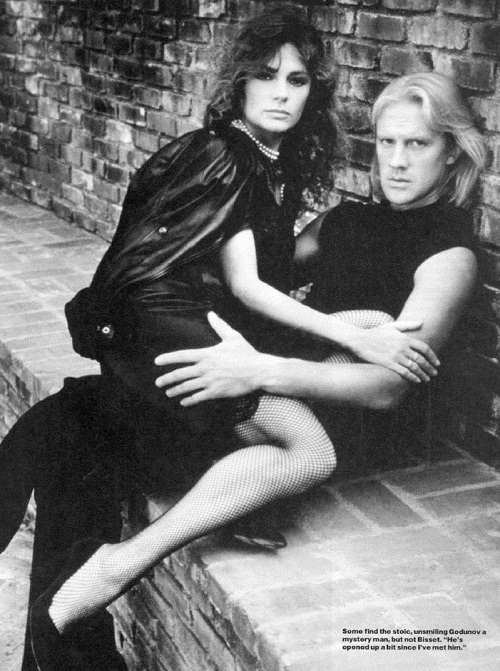 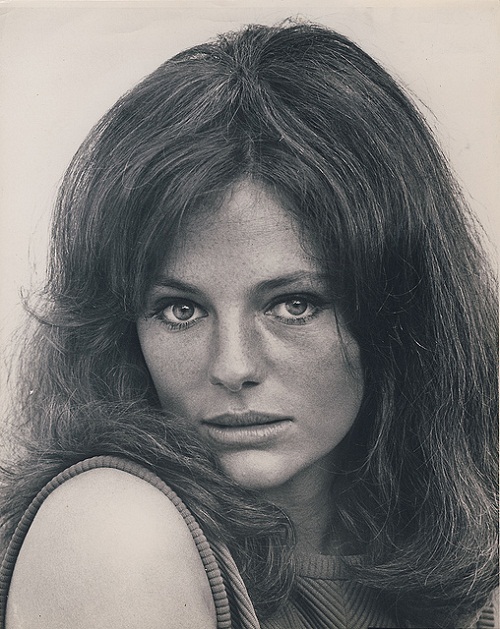 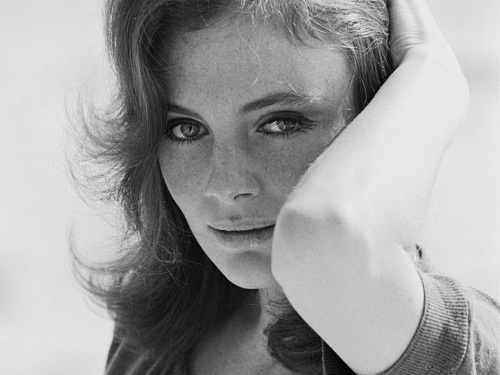 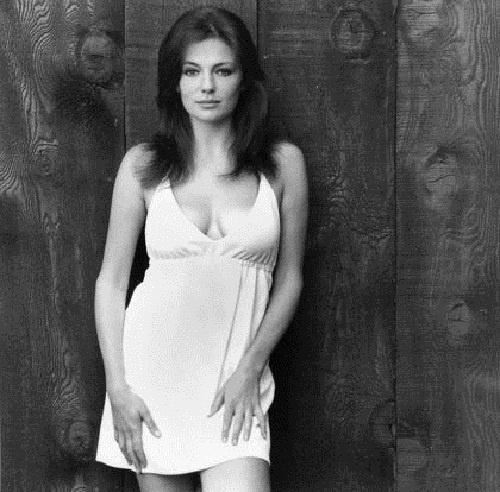 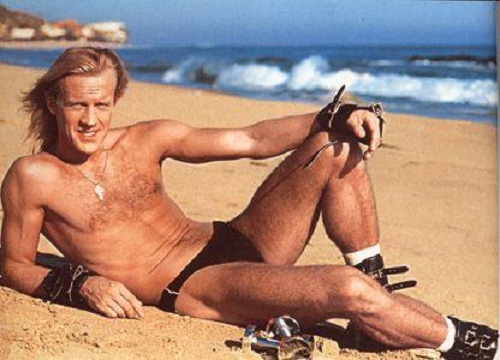 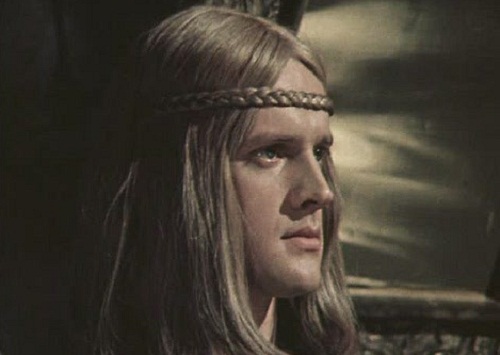 Scene from the film, Alexander Godunov 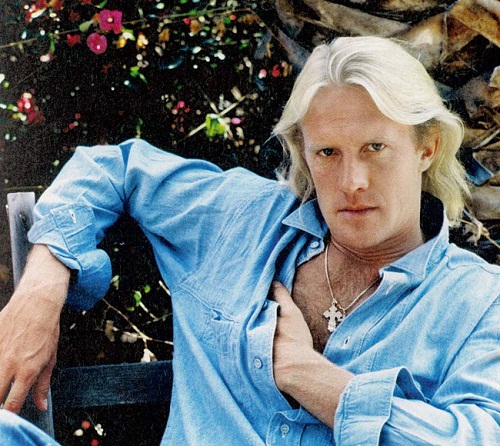 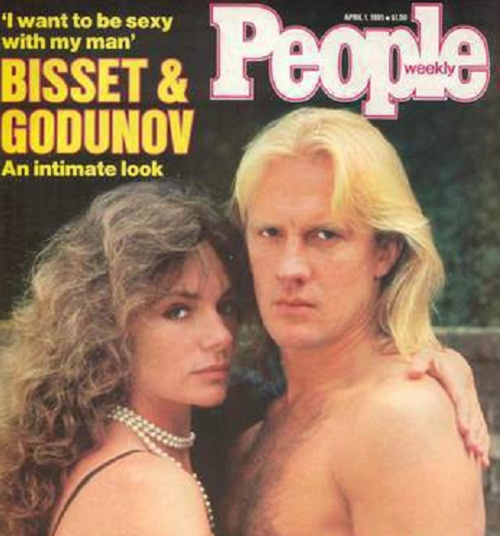 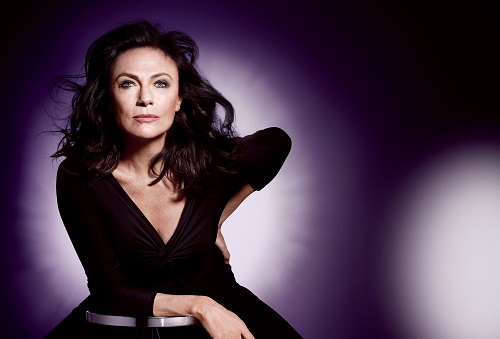 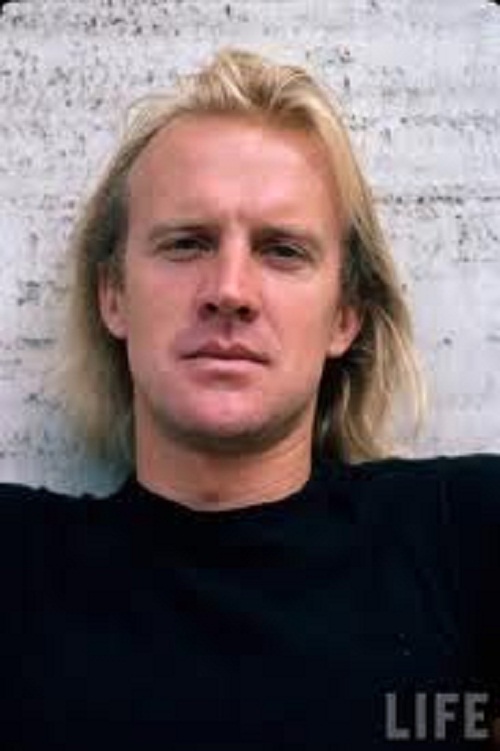 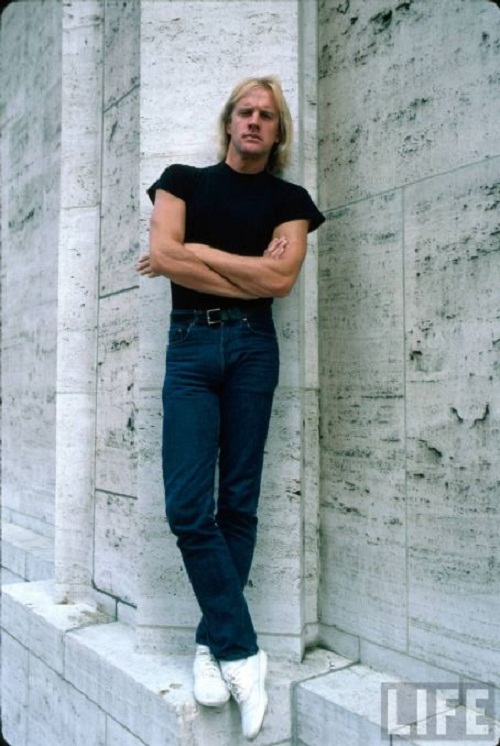 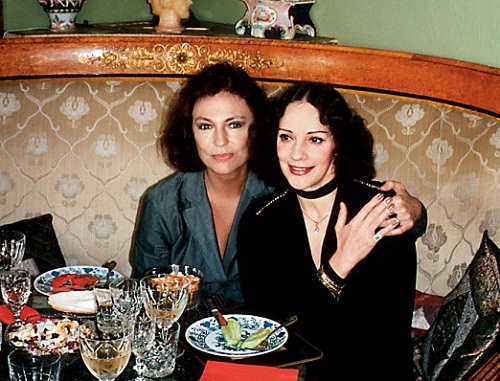