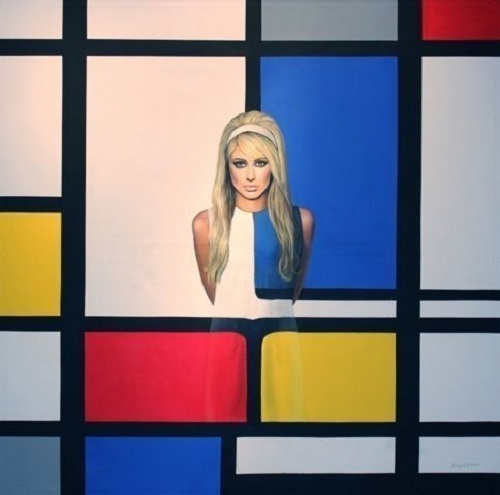 Painting by American artist Sherry Wolf can be easily mistaken for a photograph. Sherry Wolf was born January 27, 1949 in Pikesville, Baltimore. Sherry Wolf graduated from the Art History department of the University of Maryland. Her recent paintings are featured on the website Artsy.net. This series of paintings features a beautiful model dressed to evoke notable mod trends, standing before familiar allusions to modern art and characteristic motifs of mid-century modernism. They say talented people are talented in everything, Sherry Wolf has been successful at everything she’s tried. Alongside with her painting career, Sherry Wolf has designed jewelry and fashion accessories. The works of a talented artist and fashion designer can be found in the most prestigious collections and her “Artist in the Studio” painting is in the permanent collection at the Albright-Knox Museum. 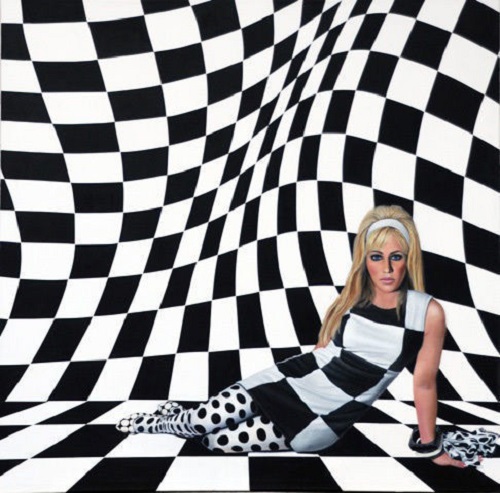 Sherry Wolf has been a creator and collector of art since childhood, though she grew not in the family of artists – her father was a furniture salesman, and her mother was a stock analyst. “Being an artist is hard,” says Wolf, recalling her fledgling days in New York City. “You don’t make a ton of money as an artist, and you work so hard. I wouldn’t give my kids crayons [when they were young]. I was like, `There’s no way they’re going to grow up and be artists.’ I took them to karate class instead.” 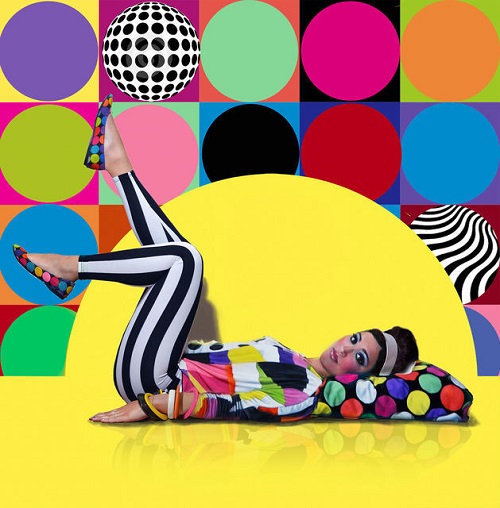 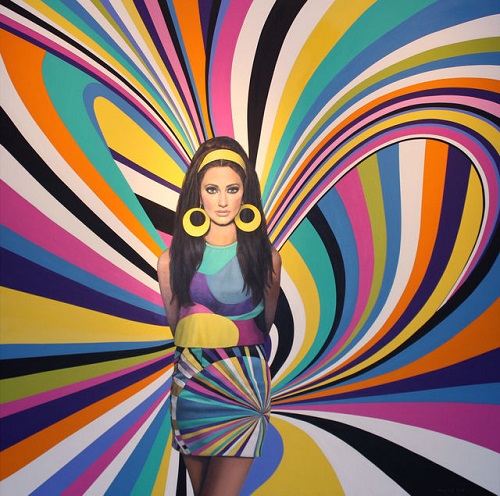 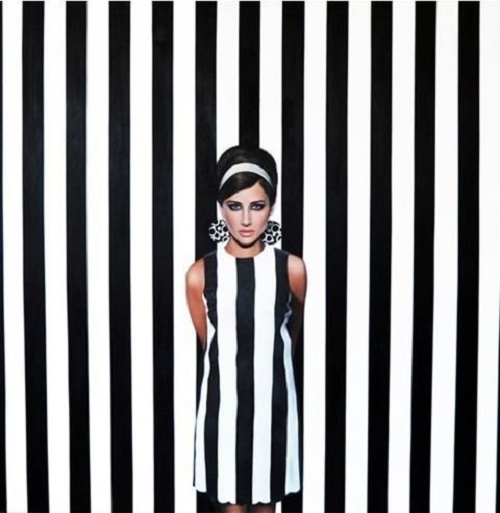 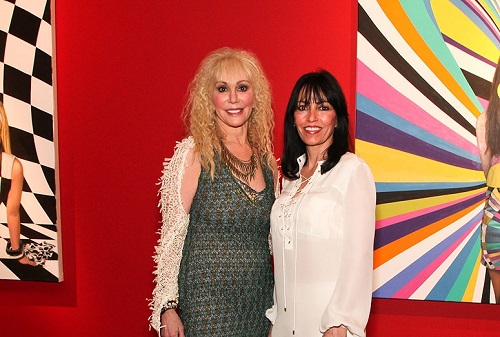