American Silent film era actress Alice Terry
Born Alice Frances Taeffe on July 24, 1900, she became known as American film actress and director Alice Terry. A native of Indiana, Terry made her debut on the screen in 1916 in the movie “Not My Sister” with Bessie Barriskeil and William Desmond Taylor in the lead roles. In total, she appeared in thirty-nine films between 1916 and 1933. Actually a brunette, Terry’s trademark look was her blonde hair, when she first put on her blonde wig in “Hearts Are Trumps” (1920).
In 1921, she played one of her most famous roles – Margarita in the epic war movie of her husband Rex Ingram, “Four Horsemen of the Apocalypse,” where her colleague on the screen was Rudolfo Valentino. Alice Terry continued to play in films until the end of the 1920s, appearing in a dozen more films. In particular, The Conquering Power (1921), The Prisoner of Zenda (1922), The Scaramouch (1923), The Great Separation (1925) and “Gardens of Allah” (1927). In all, her filmography has 29 movies, of which only 17 have survived to this day. 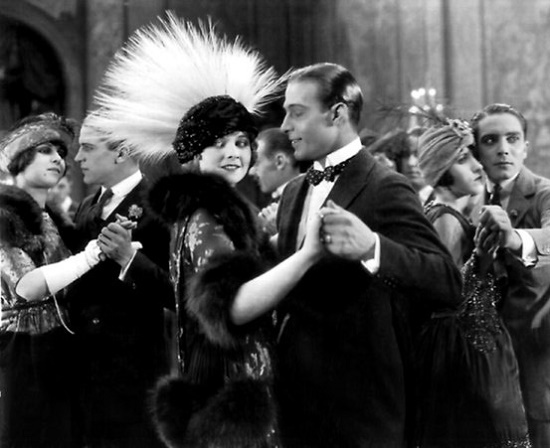 With the beginning of the era of sound cinema, she and her husband completed their careers. After the death of Ingram in 1950, Terry had an affair with actor Gerald Fielding, until his death in 1956. The last years of her life the actress spent in California, where she died in 1987 at the age of 88 years. Her contribution to the US film industry is marked by a star on the Hollywood Walk of Fame. 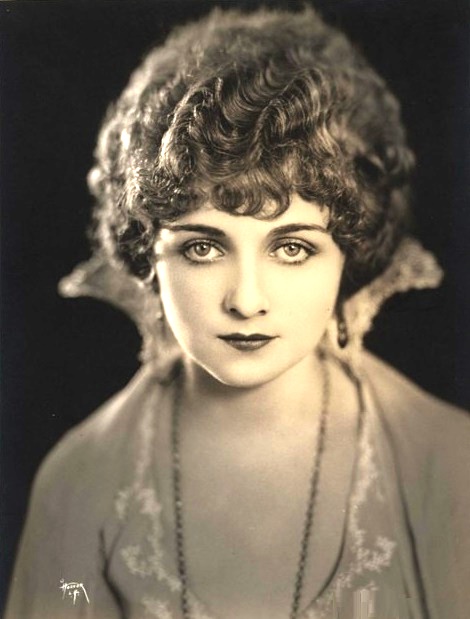 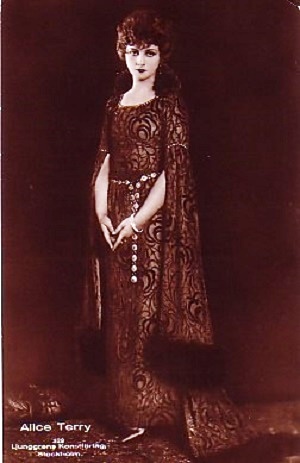 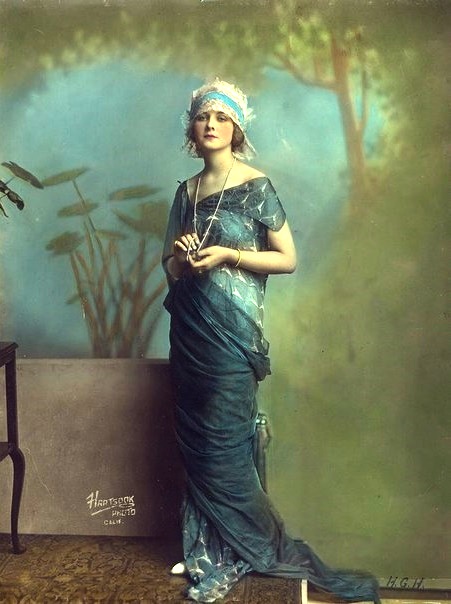 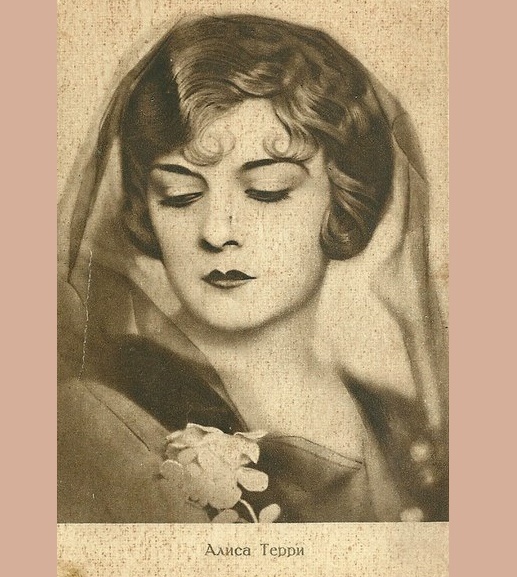 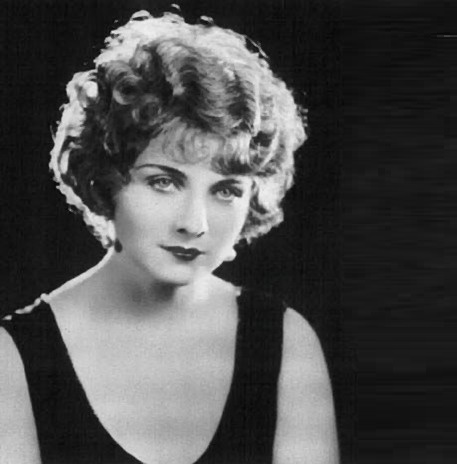 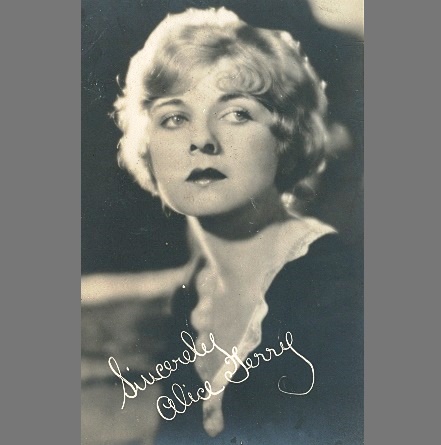 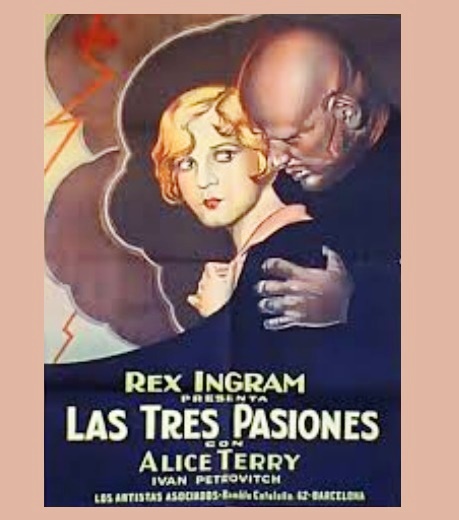 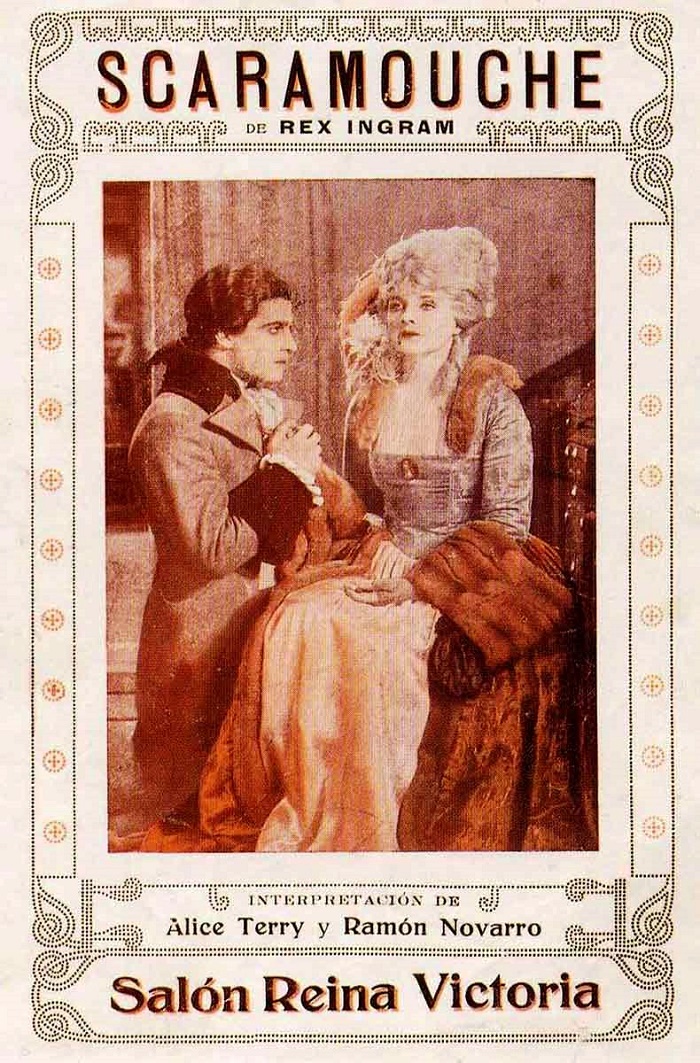 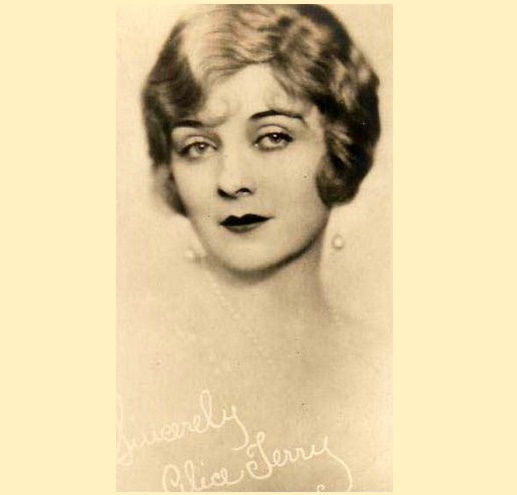 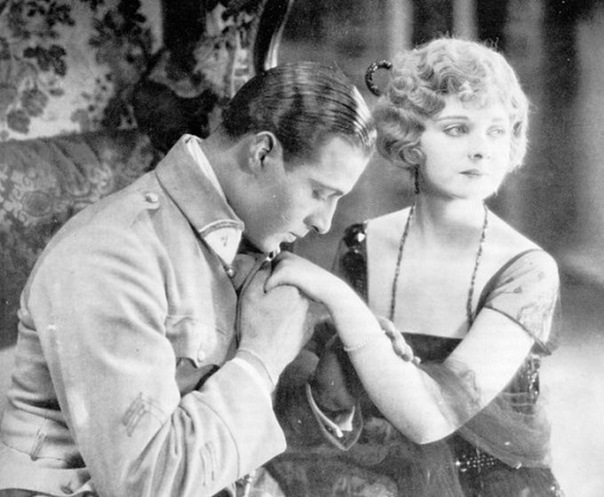 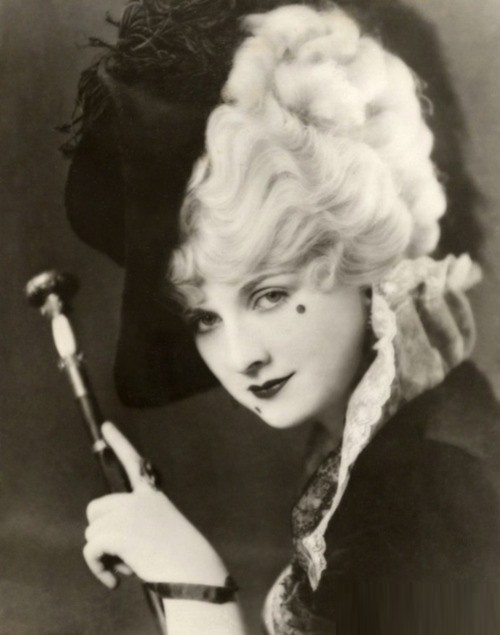 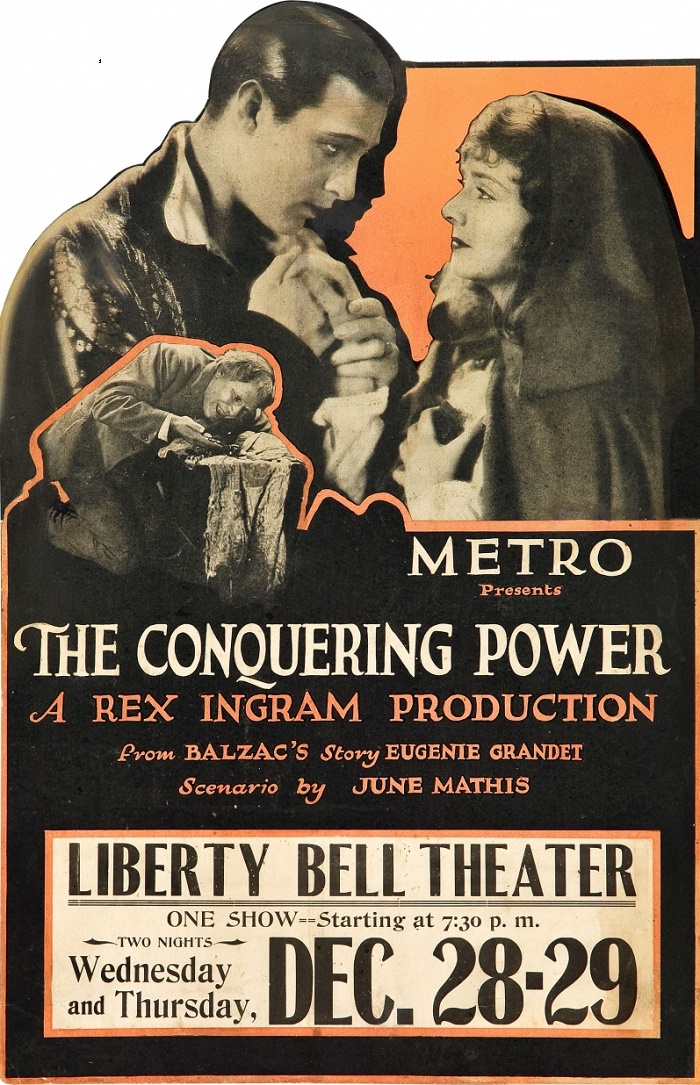 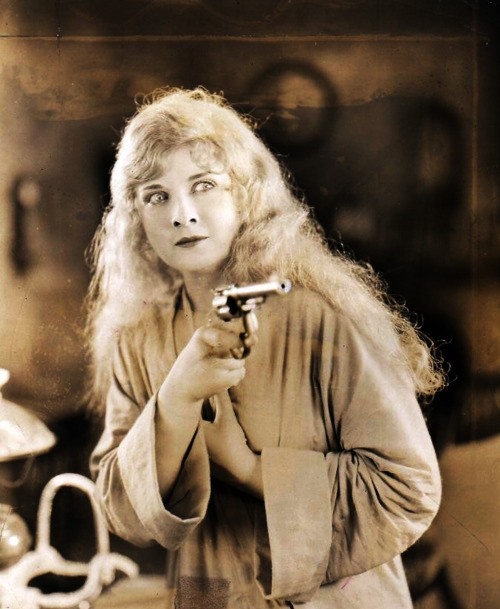 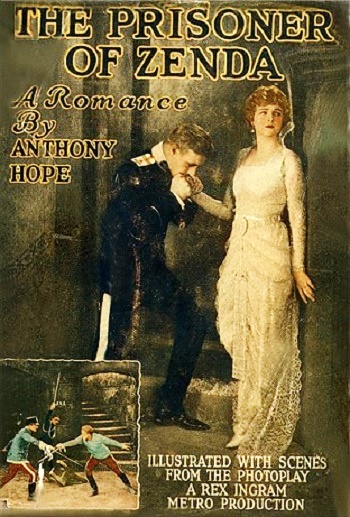 The Prisoner of Zenda, 1922 poster 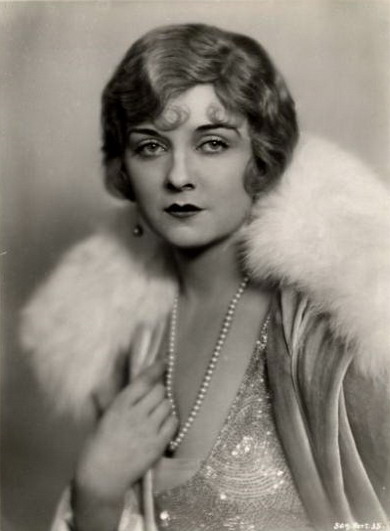