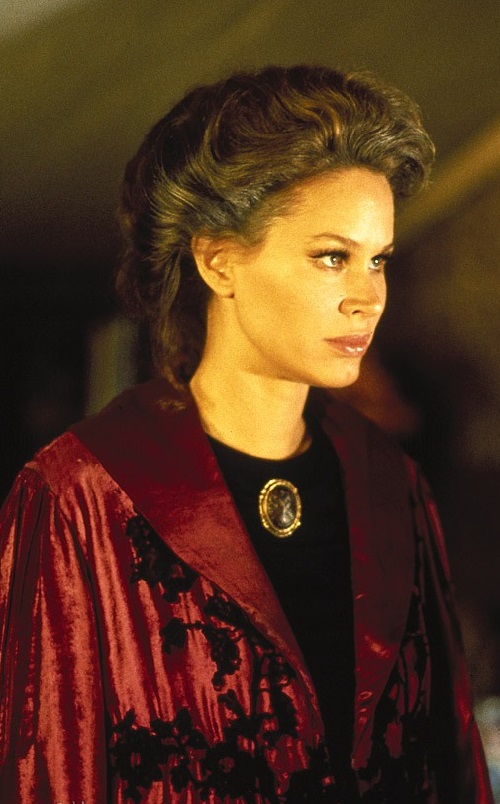 Beautiful American actress Karen Black
Born Karen Blanche Ziegler on July 1, 1939, in Park Ridge, Illinois, Karen Black was also a screenwriter, singer and songwriter. Also, she was two-time winner of the award “Golden Globe” and nominee for “Oscar”. In 1959, she made her debut in the film. Her surname Black she took from her husband, Charles Black, whom she married in 1960. 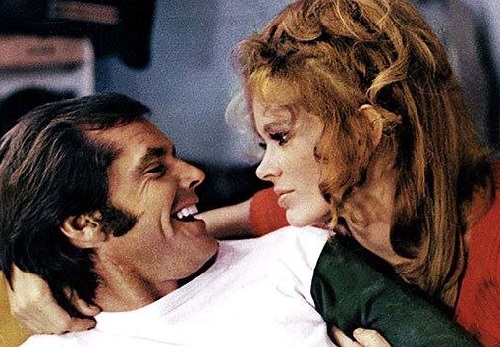 Karen Black appeared in several successful Hollywood films, including “Easy Rider” (1969), “Airport” (1975), “Day of the Locust” (1975), “Family plot” (1975), “Nashville” (1975) and “Burnt offering” (1976). In 1970, her role in “Five Easy Pieces” earned her a nomination for the “Oscar” and the prize “Golden Globe”. Five years later, she once again became the owner of the “Golden Globe” for her role in the film “The Great Gatsby.” Black is often performed as a singer and a composer in the films where she was shot. In spite of the roles in successful films of the 1970s, later she was moved into a second-rate actress role in minor films. 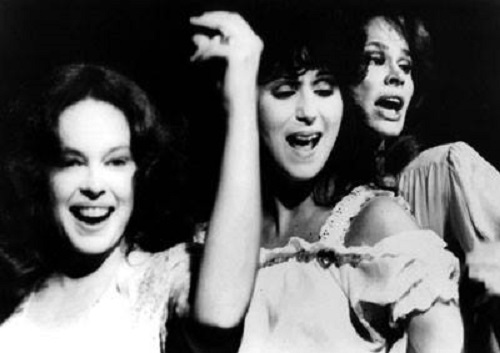 Sandy Dennis, Karen Black and Cher star in the Robert Altman film, Come Back To The 5 And Dime Jimmy Dean Jimmy Dean

Karen Black has been married four times. In 1970, she joined the Scientologists, where she was actively involved until her death. Died August 8, 2013 in Los Angeles from ampullary cancer at age 74. 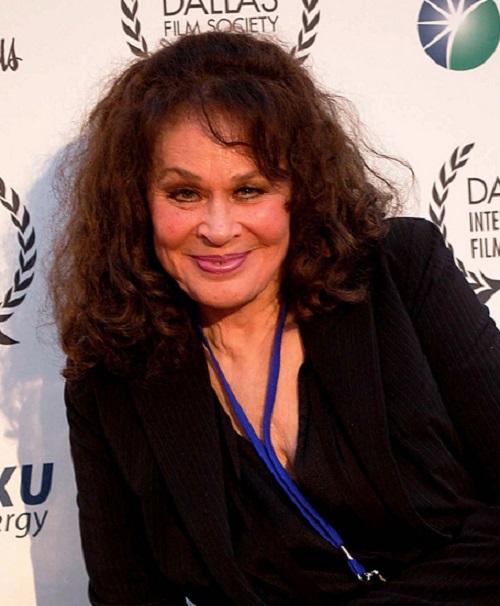 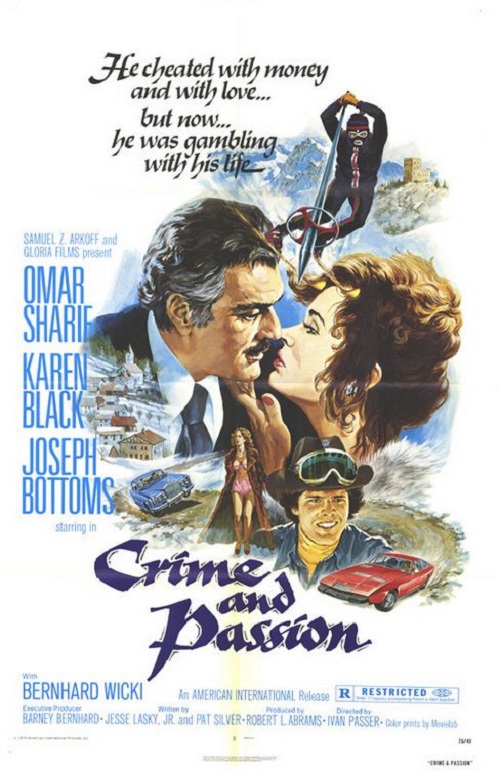 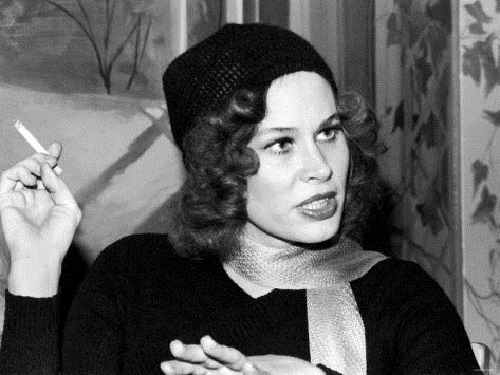 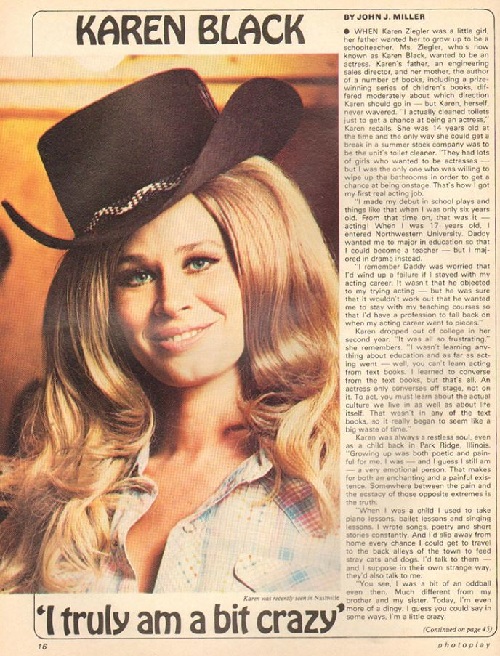 Article in Photoplay about Karen Black 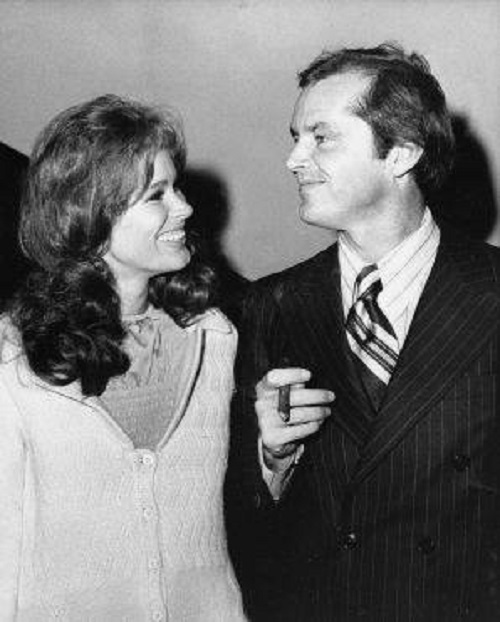 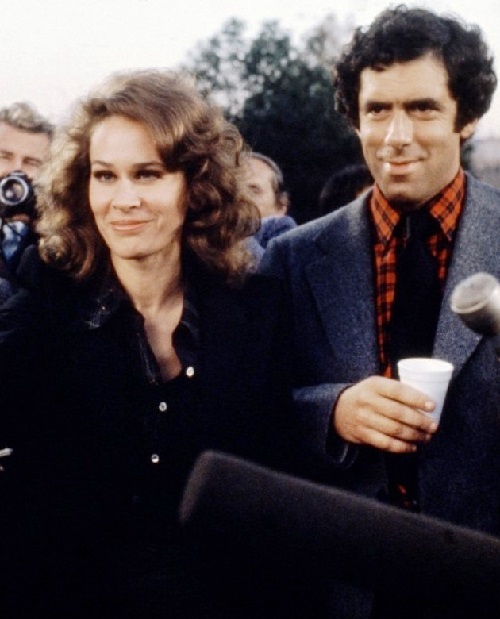 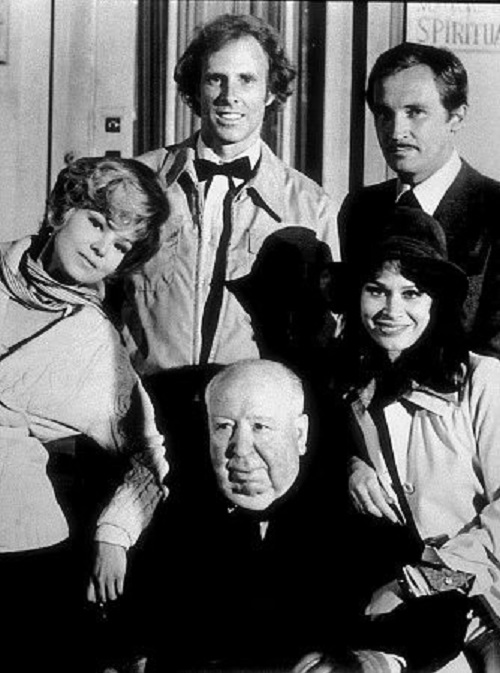 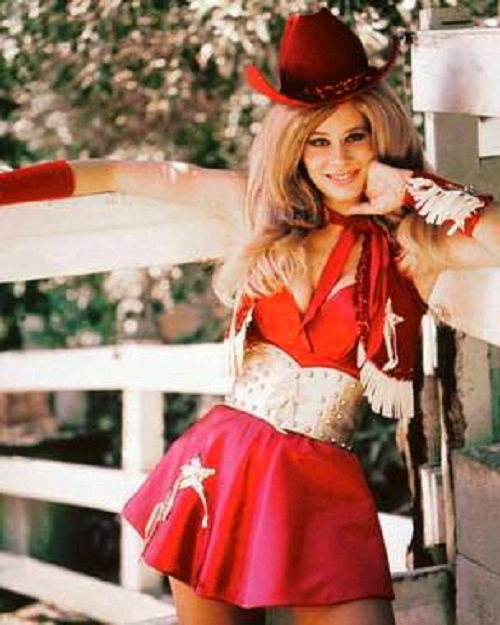 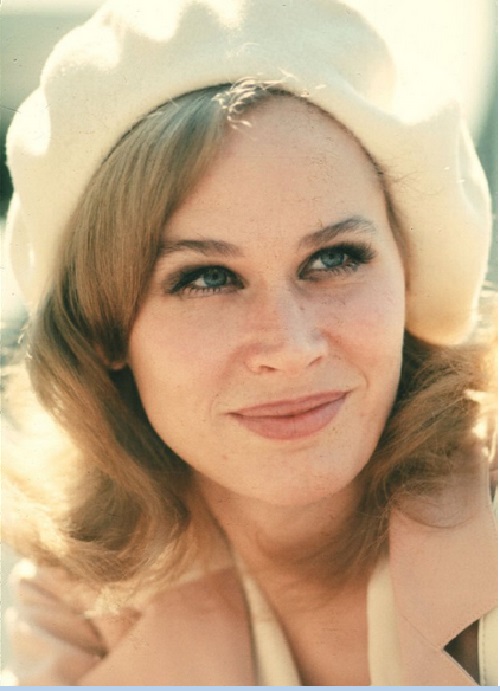 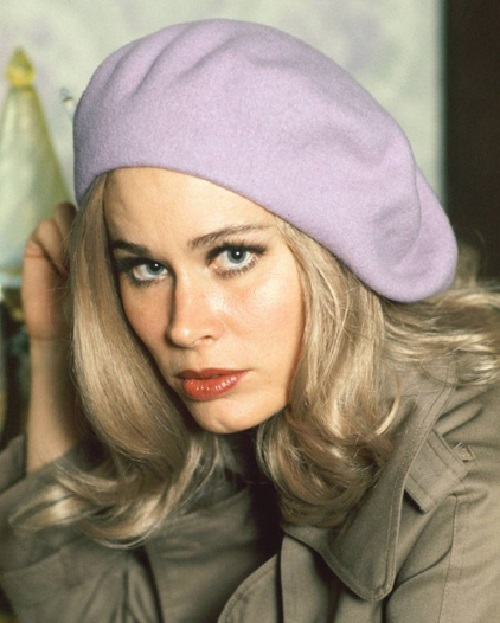 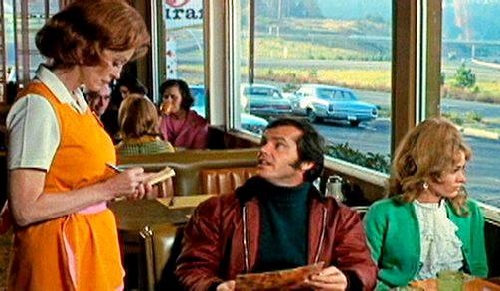 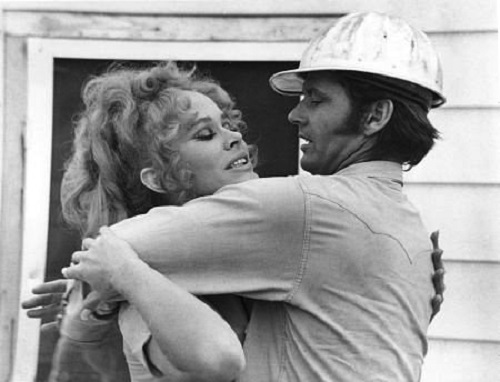 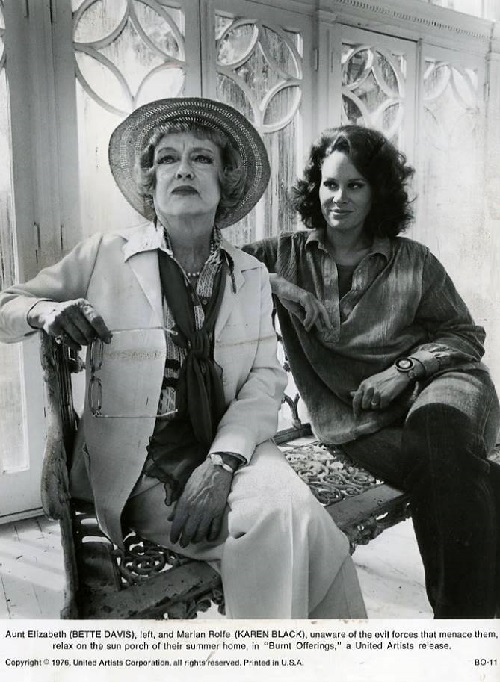 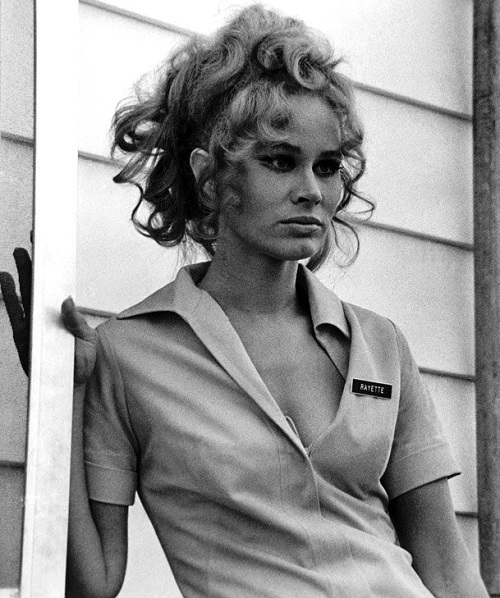 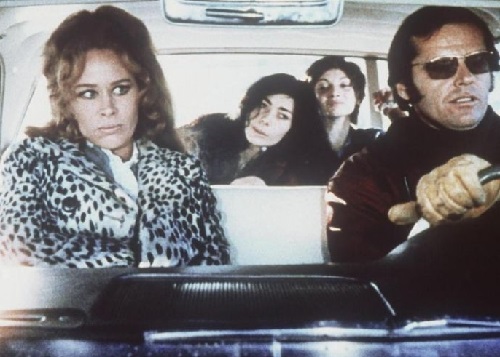 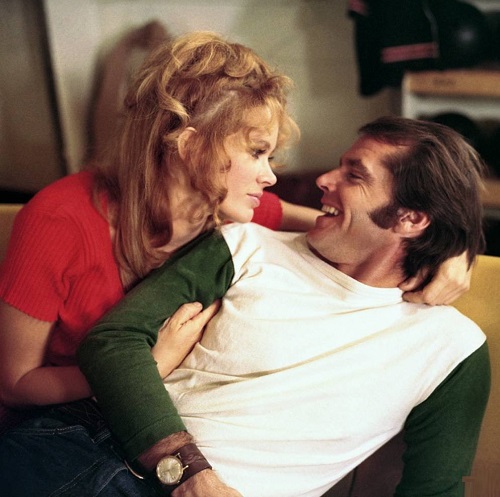 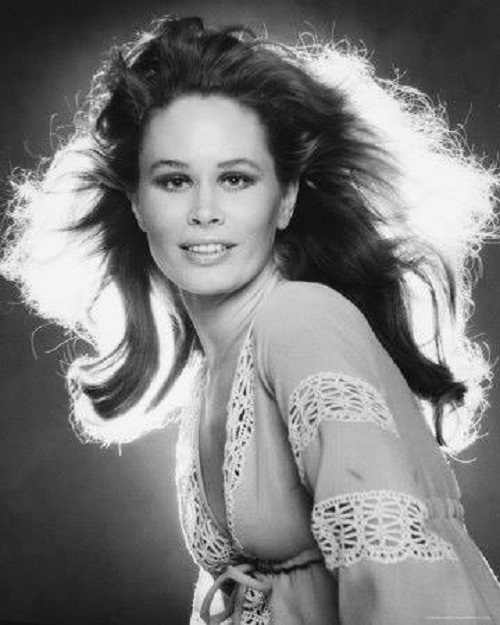 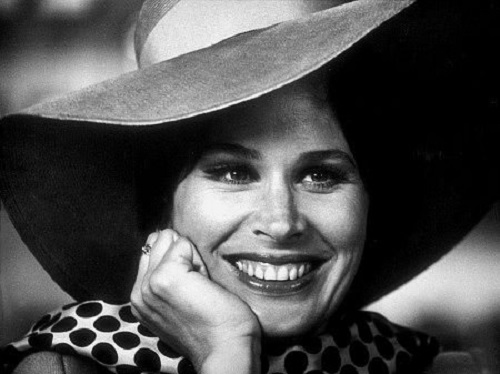 Lady in a hat, Karen Black 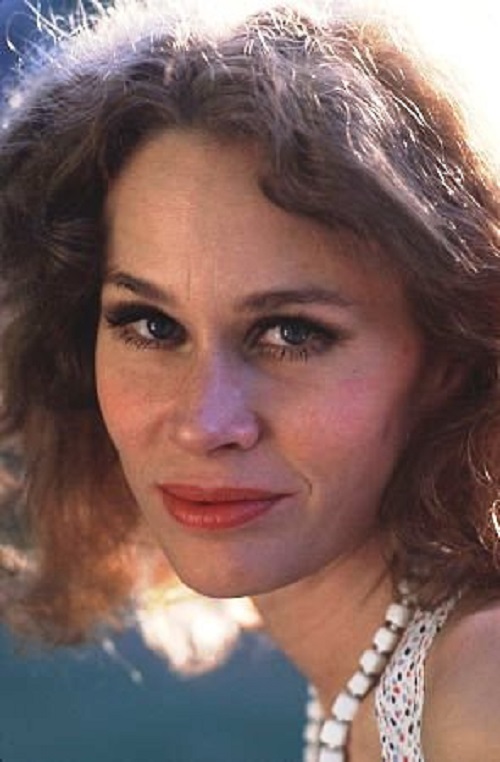 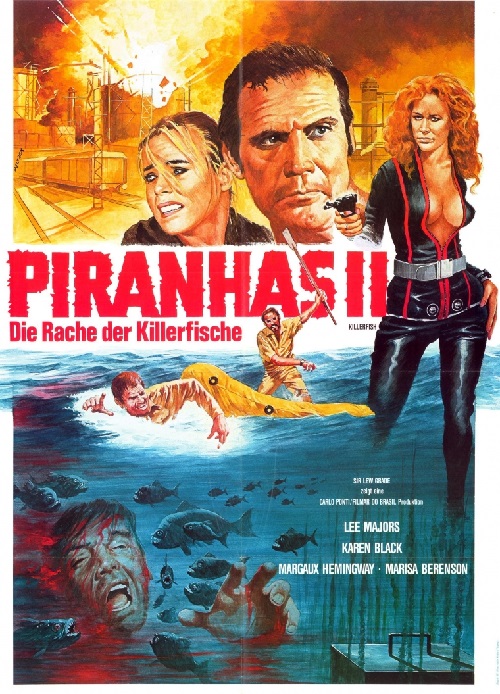 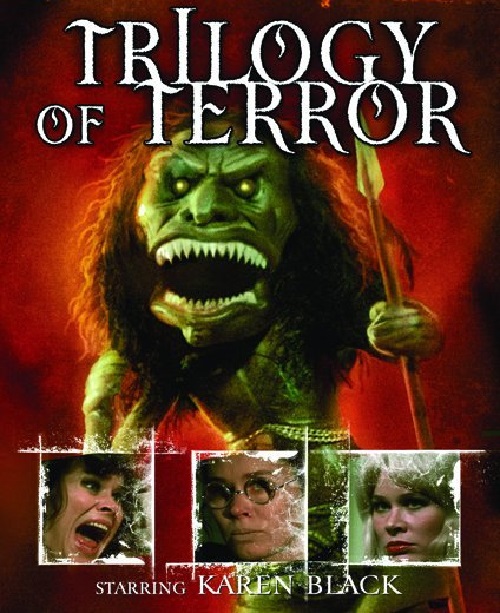 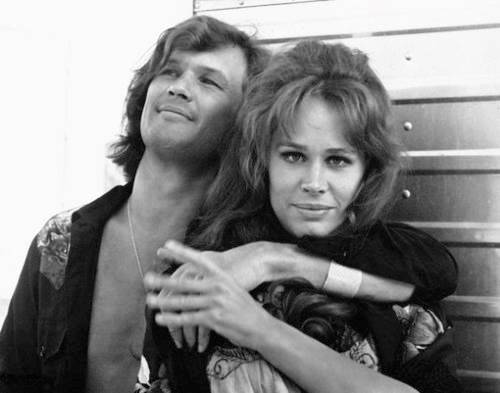 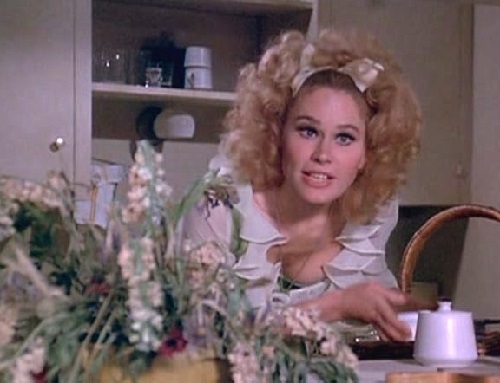 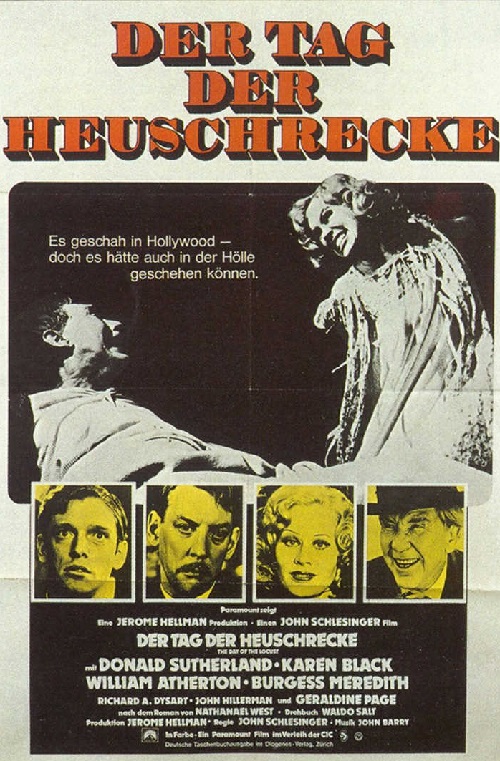