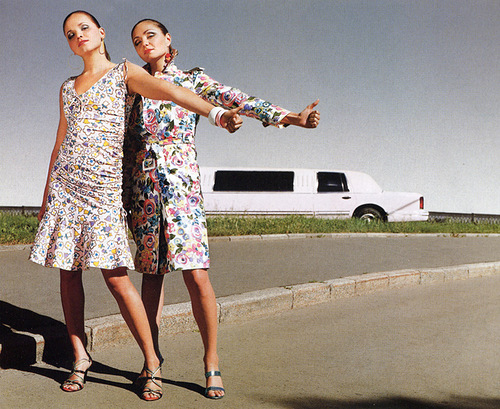 Beautiful synchronized swimmers Ermakova and Davydova
Russian competitors in synchronized swimming, the beautiful duo are four-time Olympic champions. First, they won gold medals in the duet competition at the 2004 Summer Olympics in Athens. Besides, in 2008 Summer Olympics in Beijing, as part of the Russian gold medal team in 2004 and 2008. According to the published results of survey of 202 national federations, athletes and journalists, they won the title of the best athletes of the last decade. In fact, in synchronized swimming 2000-2009, there was nobody equal to Russia’s Anastasia Davydova. And voted 37.70 percent of the respondents proved this. 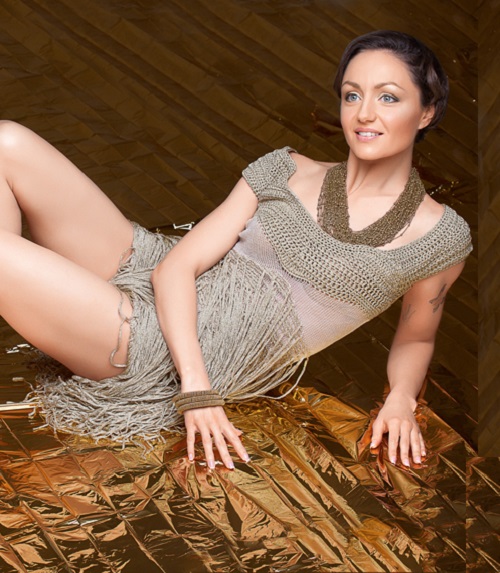 Ermakova (born on April 8, 1983, Moscow) is a 4-time Olympic champion and multiple world, Europe and Russia champion. Awards and titles:
Honored Master of Sports of Russia, Order of Merit (August 2, 2009) and Order of Friendship (November 4, 2005).

Meanwhile, to avoid confusion, Ermakova in the team is called Nastya and Davydova – Asya 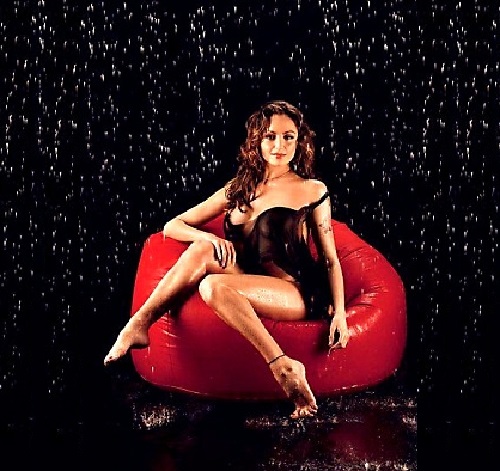 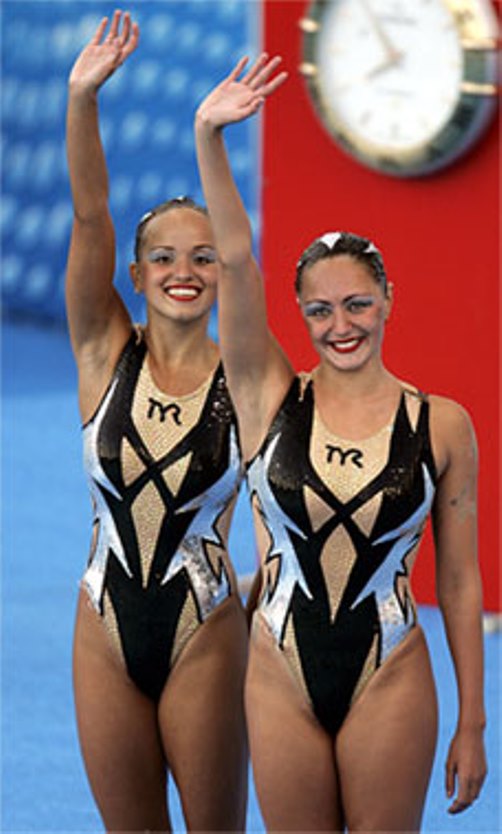 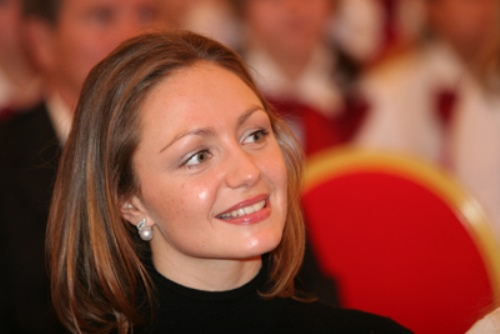 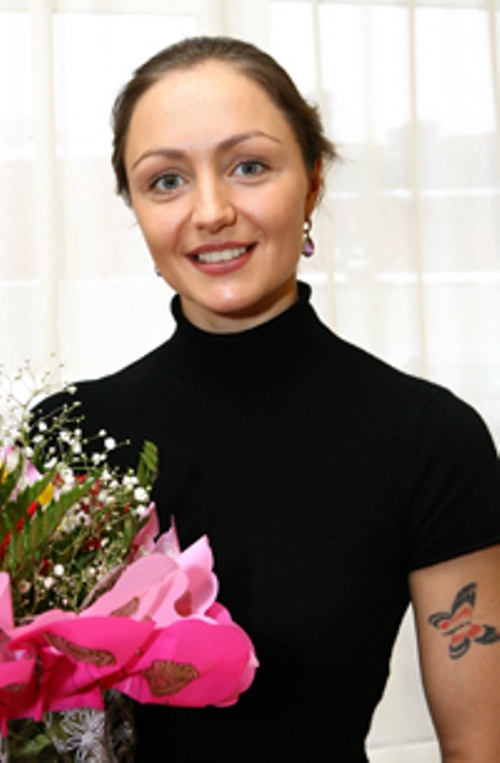 With bouquet of flowers, Davydova 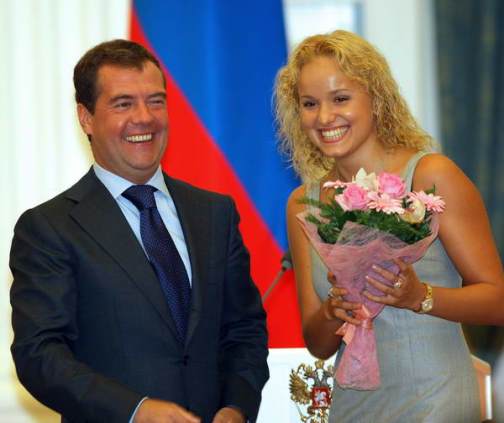 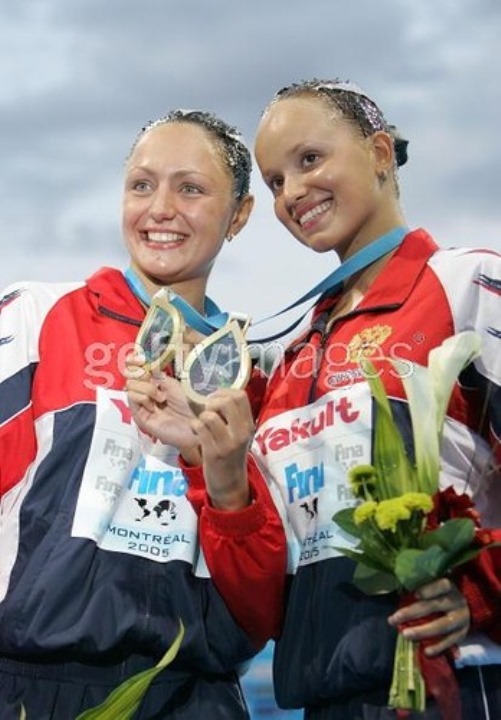 Duo of swimmers – Anastasia and Anastasia 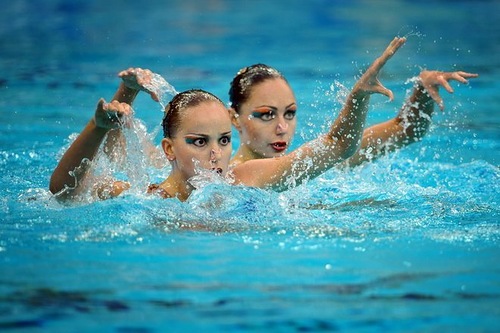 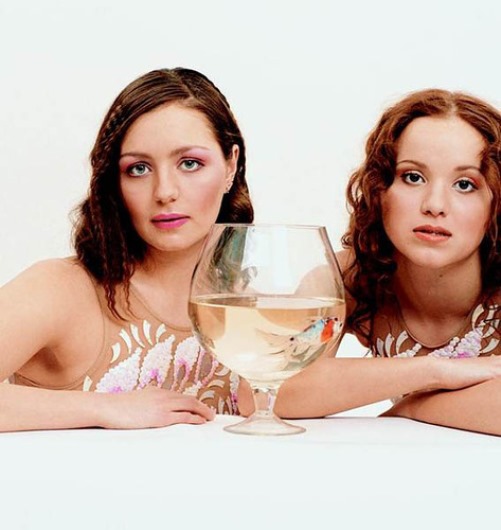 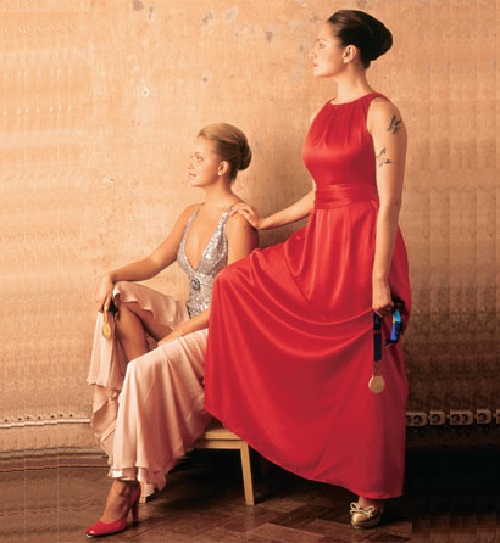 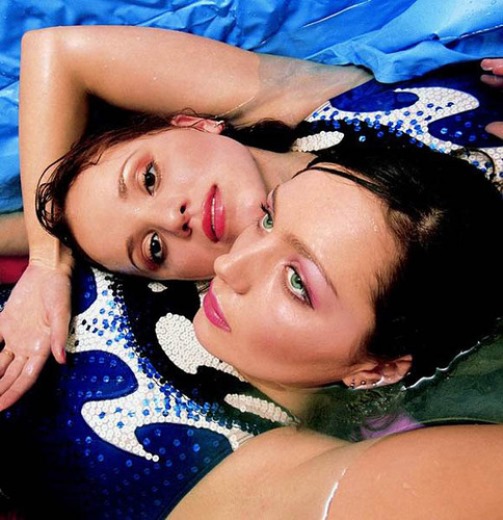 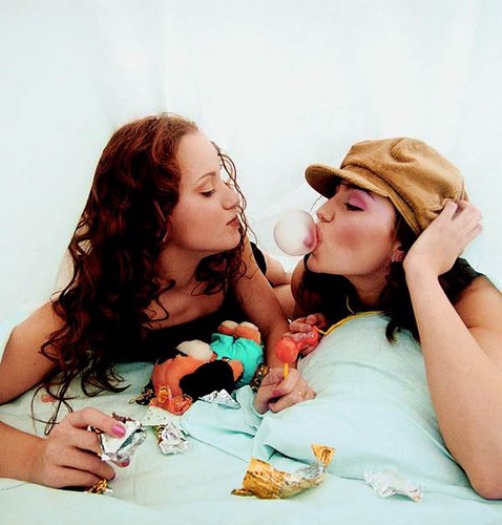 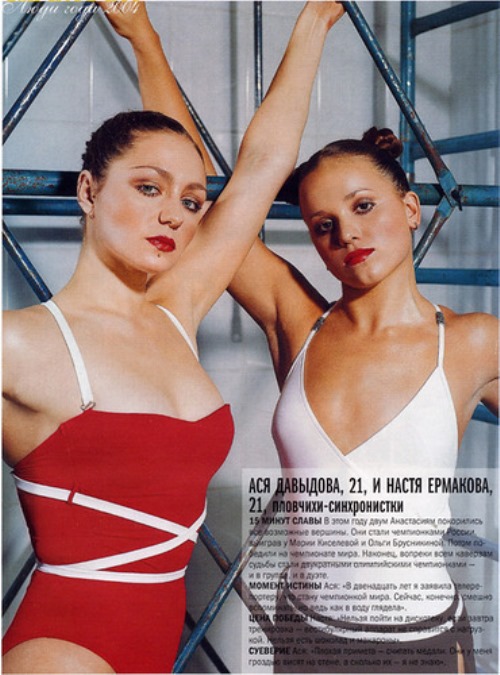 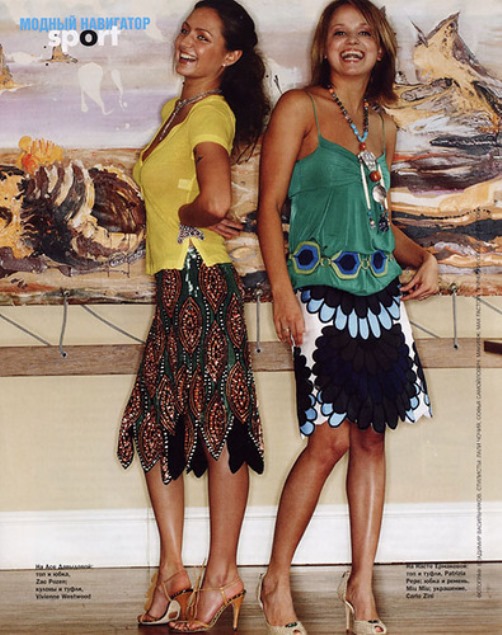 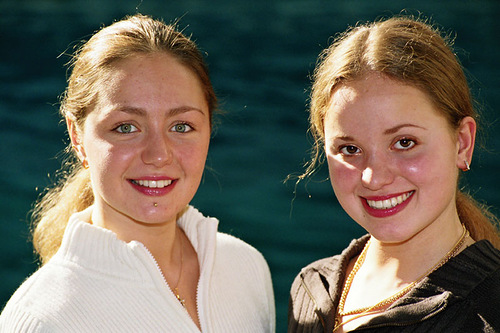 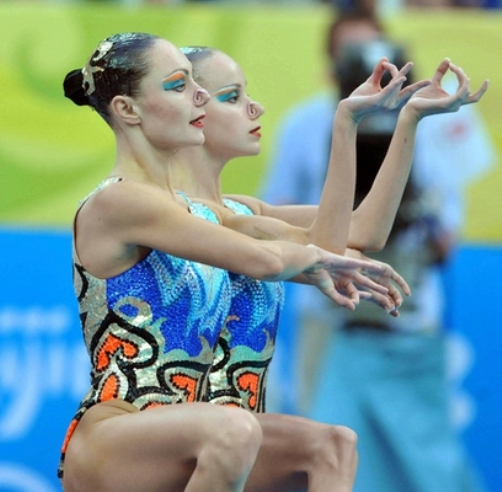 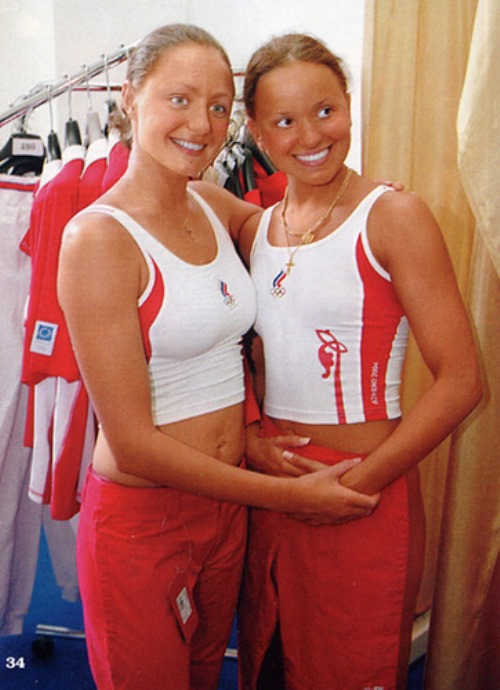 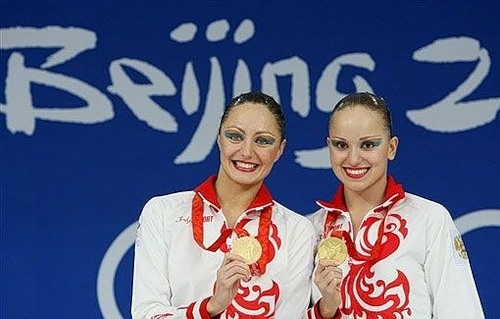 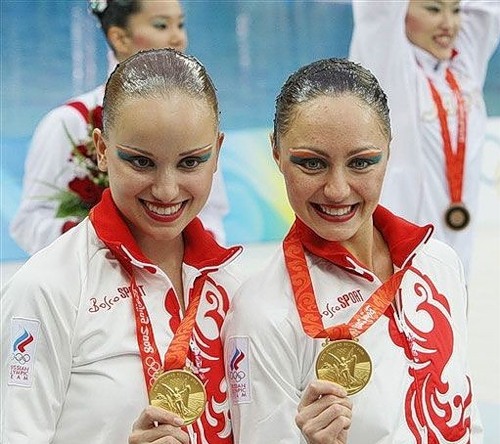 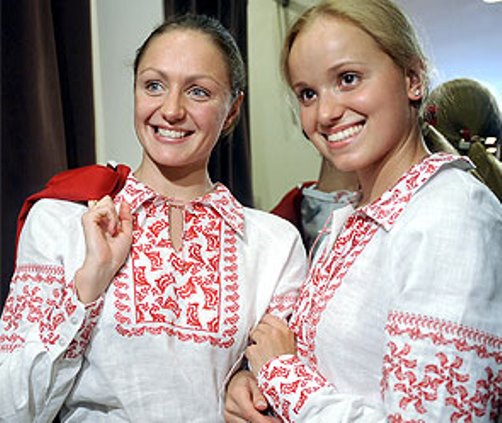 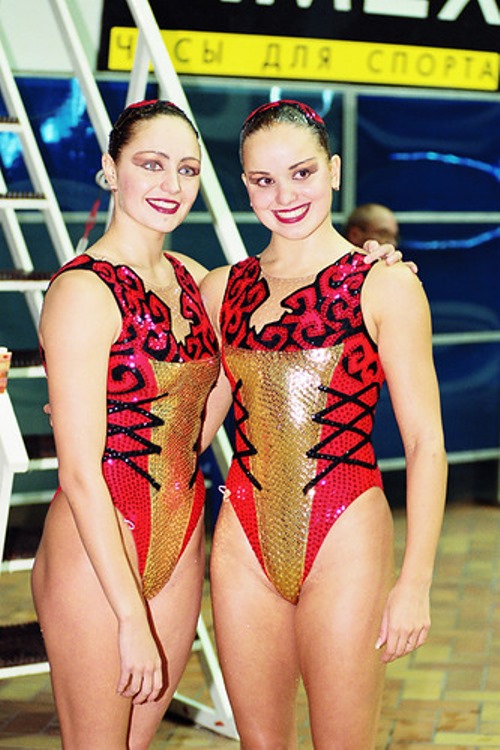 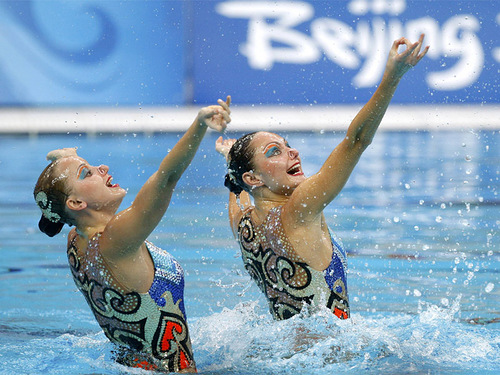 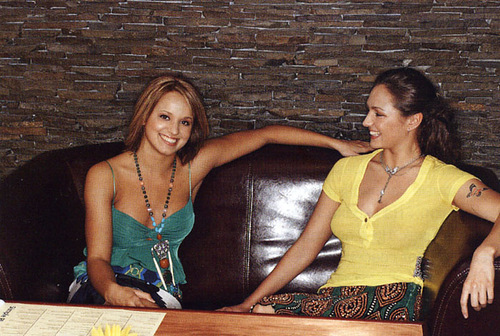