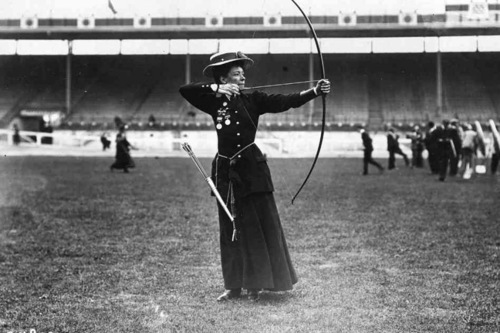 1908 Summer Olympics in London
The Games of the IV Olympiad, often called 1908 Summer Olympics took place in London from April 27 to October 31. Been played 110 sets of medals in 22 sports. The IOC president for these Games was Baron Pierre de Coubertin. Due to the small amount of time, to prepare for the Games (less than two years), the organizers, headed by William Grenfell decided to hold competitions in parallel with the Franco-British exhibition. However, it was despite the fact that Pierre de Coubertin was against holding the Olympics in conjunction with other international activities. 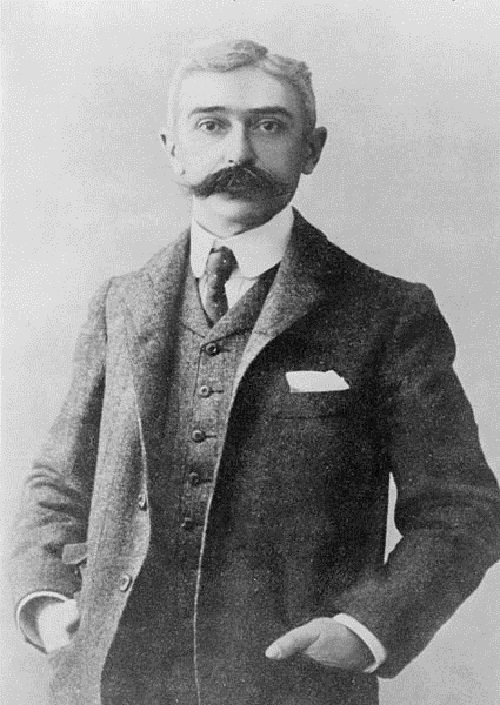 So, the organizers had to quickly build a suitable stadium for the Games. Meanwhile, the total cost of construction of the stadium in White City on 66 000 sits was 220,000 pounds.

Noteworthy, by June 1908, responding to the call of the Prince of Wales, George, the owners of the newspaper “Daily Mail”, the family of the American millionaire Cornelius Vanderbilt, and even the French government collected 16,000 pounds for two weeks.

Although proposed to hold competitions in golf, equestrian, cricket and hockey, but they were not included in the program. Boxing was not originally meant as Olympic sport yet, but the tournaments still took place.

Official opening ceremony of the Games was at the stadium in White City, July 13, though the first event began as early as April 27 and by this time have been played 25 sets of medals. 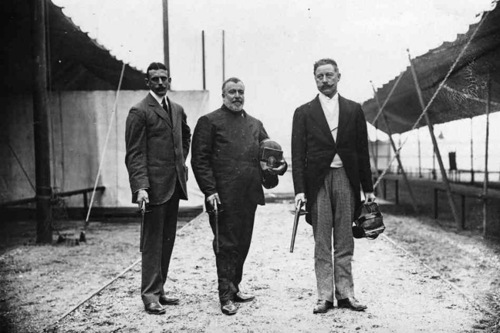 Then the Grenadiers orchestra played the national anthem of Great Britain, and 18 national teams gathered at the ceremony. They took part in a parade around the stadium, and for the first time, carrying national flags. Teams of participants marched in alphabetical order of countries in the English language. Russia prohibited the Finnish athletes to compete under the flag of Finland, and the finnish team refused to march under Russian flag.

The organizers hanged by mistake flags of China and Japan, who did not participate in the Games instead of the United States and Swedish flags. 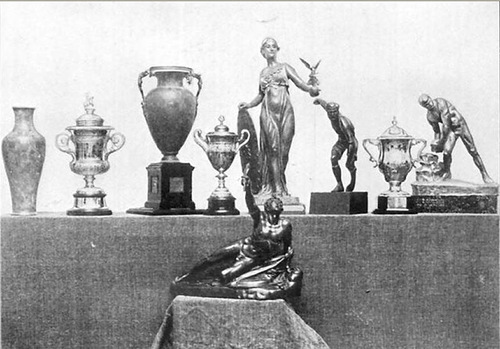 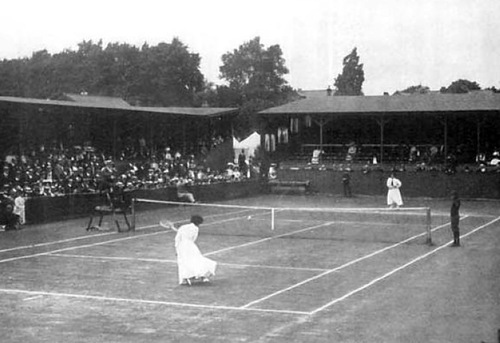 Final of the women’s tennis tournament 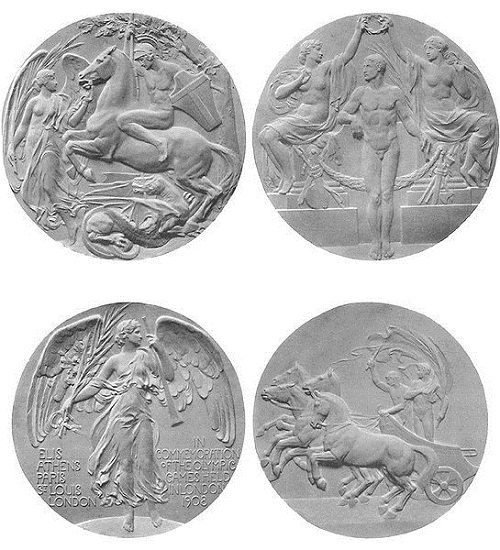 Silver medals of the Games; Top – for athletes, below – for organizers 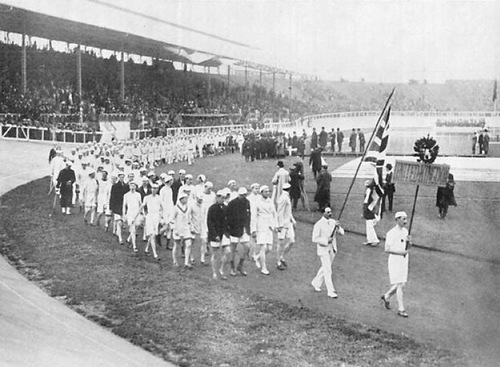 Team of Great Britain during the parade 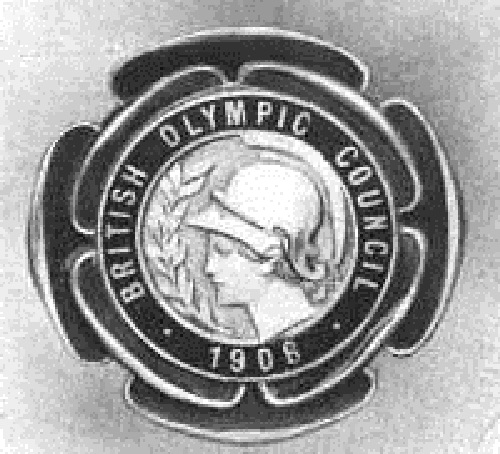 The badge of the 1908 British Olympic Council 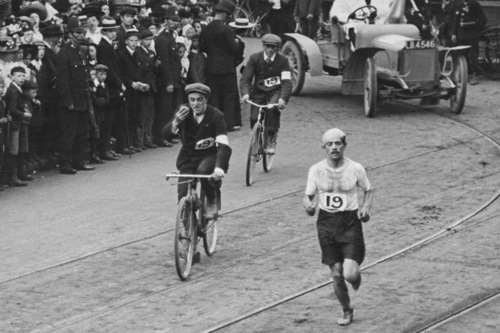 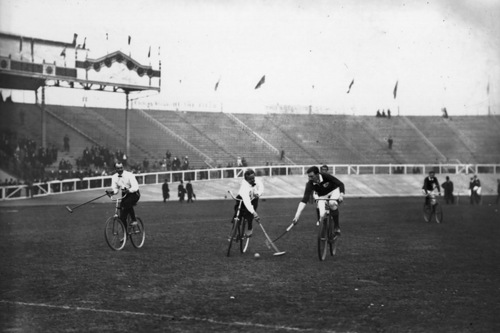 A hockey on the grass 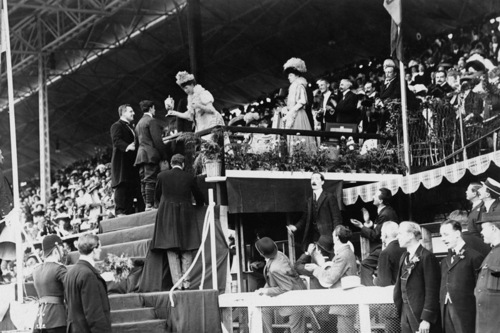 Tribune for guests of honor and organizers 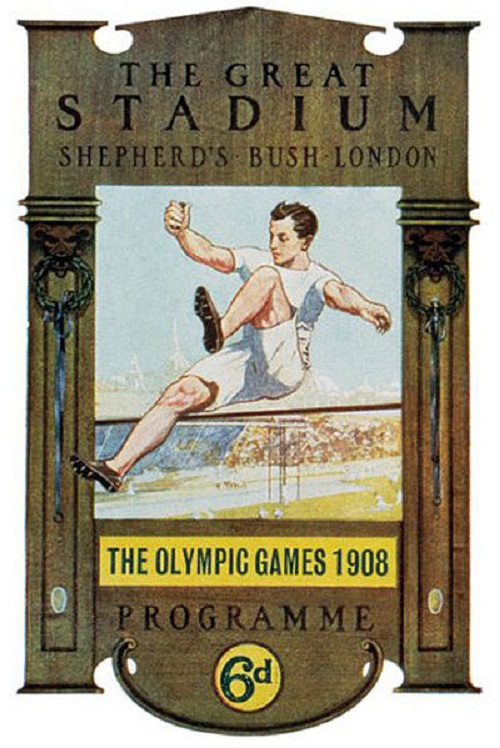 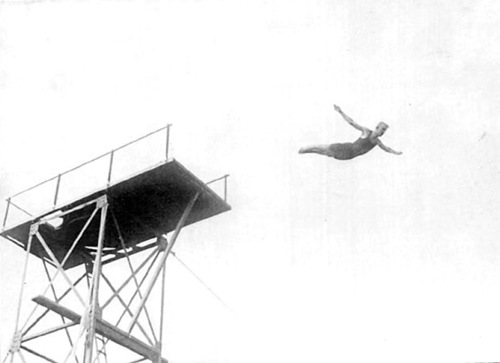 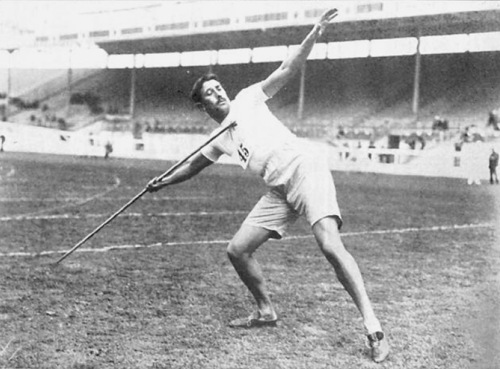 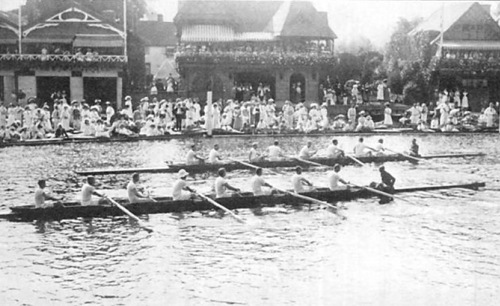 United Kingdom vs. Hungary in the quarter-finals of eight 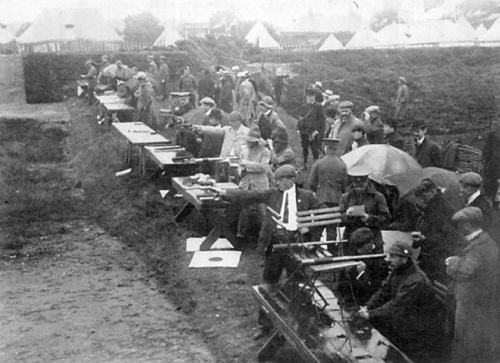 Individual competition in shooting from a pistol 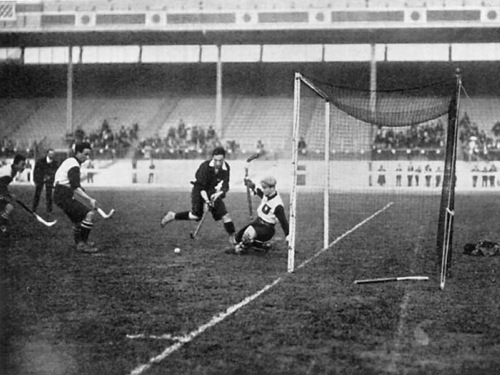 Quarter-final match on field hockey between Scotland and Germany 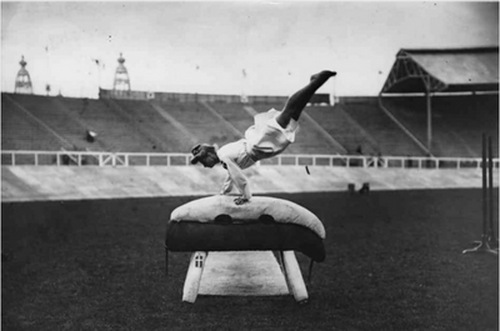 A gymnast performs flairs on the pommel horse 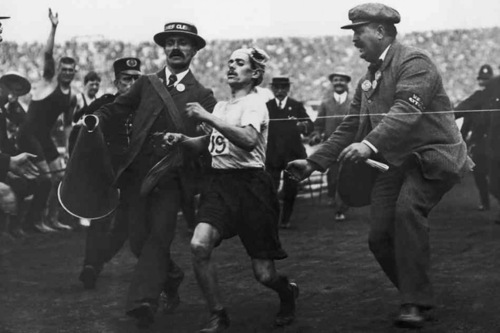 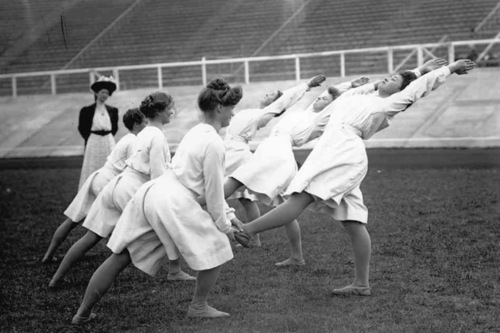 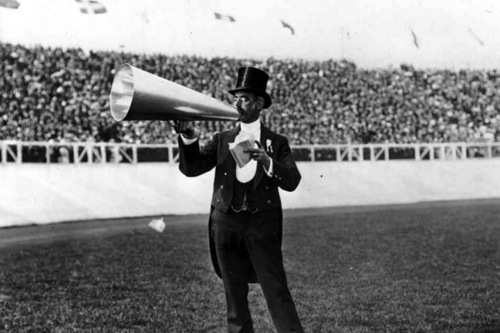 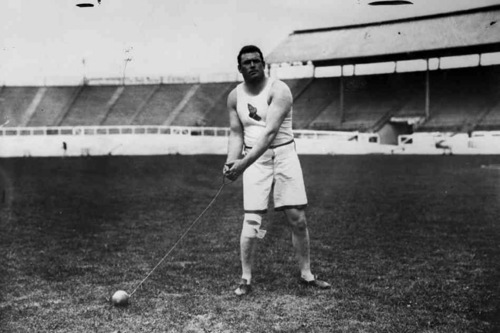 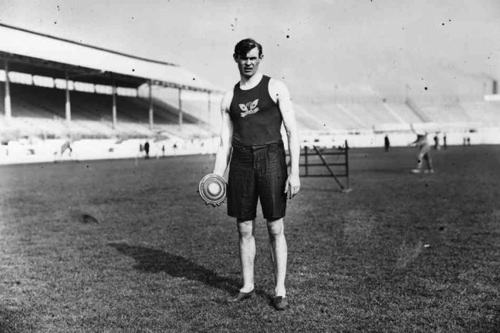 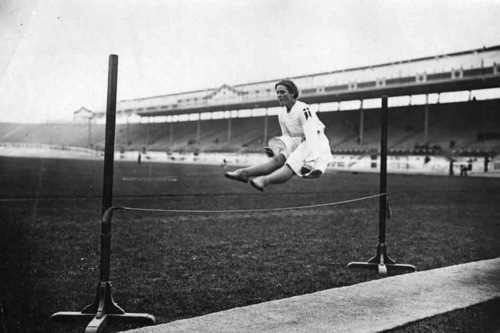 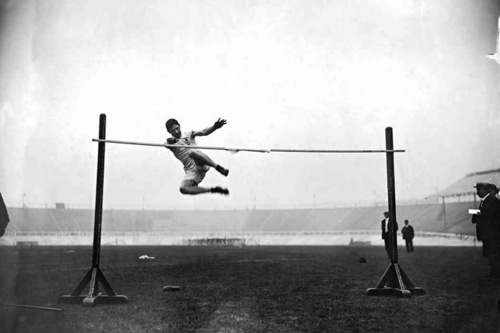 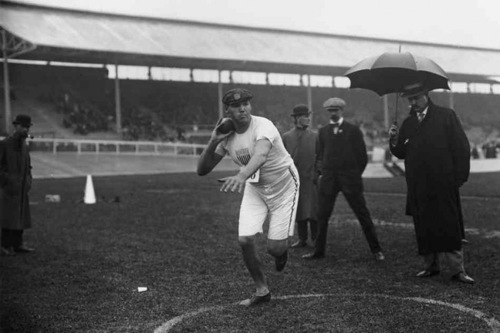 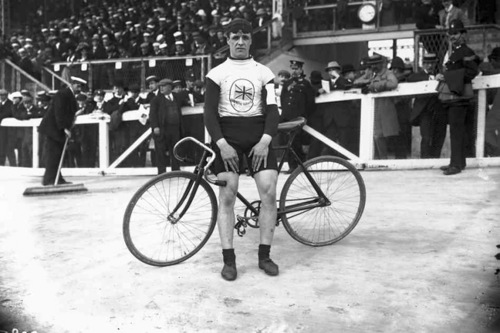 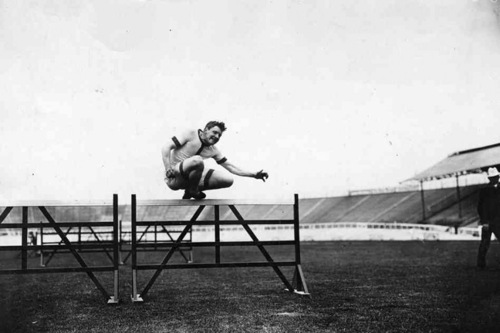 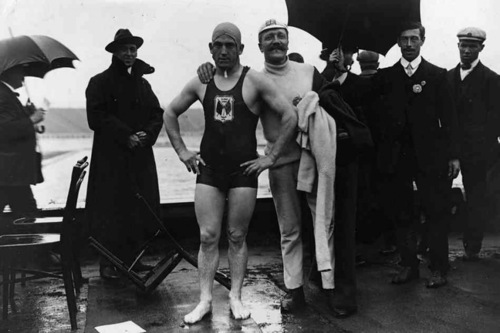