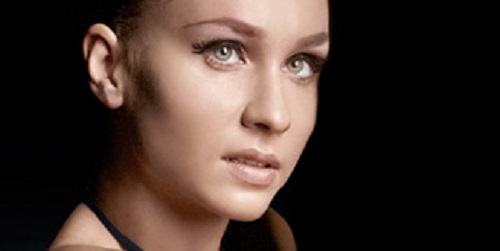 Natalia Ishchenko 16-time world champion
Born April 8, 1986 in Smolensk, Russia, Natalia Ishchenko soon moved to Kaliningrad. Aged five, the talented girl attended two sports clubs at once. They were rhythmic gymnastics and synchronized swimming in the sports complex “YOUTH”, where her mother brought her. However, soon to combine classes in two sections became difficult, and she stopped at the synchronized swimming. For nearly 10 years, the athlete trained under the direction of Kaliningrad professionals: Svetlana V. Ustyugova, Lada Stepanovich and Lyudmila Mizina. All of them have contributed to the future success of Ishchenko. At 14, she moved to Moscow athlete to train at the famous Olympic water sports center.

A future absolute champion of synchronized swimming Natalia Ishchenko became the part of the Russian gold medal team in 2004, 2008 and 2012. She also won duet competition at the 2012 Summer Olympics with Svetlana Romashina. According to her, she is going to retire on the 1st November 2012. 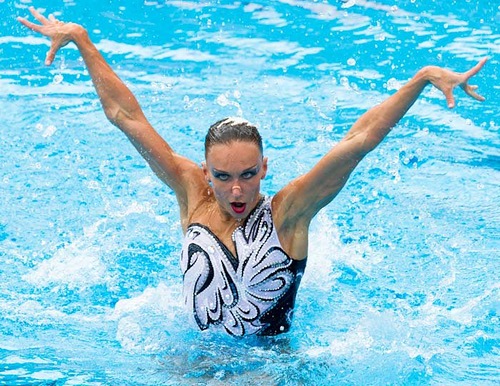 Meanwhile, Natalia Ishchenko is a many-awarded athlete. Not a surprise was her invitation to the award ceremony in Kremlin. Russian president, also a good sporsman and a big fan of sport personally gave awards to the most successful sportsmen. The highest of the presented honors was the Order for Services to the Fatherland fourth class, which was handed out to rhythmic gymnast Evgenia Kanaeva and synchronized swimmers Natalia Ishchenko, Anastasia Davydova, Svetlana Romashina, Elvira Khasyanova and Maria Gromova, who defended their gold from four years ago. Each of the Olympic medalists — all 129 of them — are getting personalized Audi sports cars. 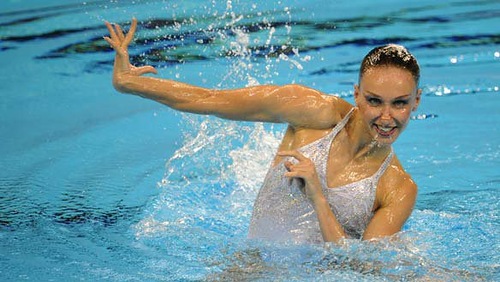 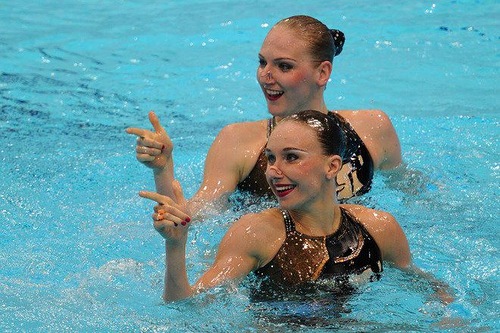 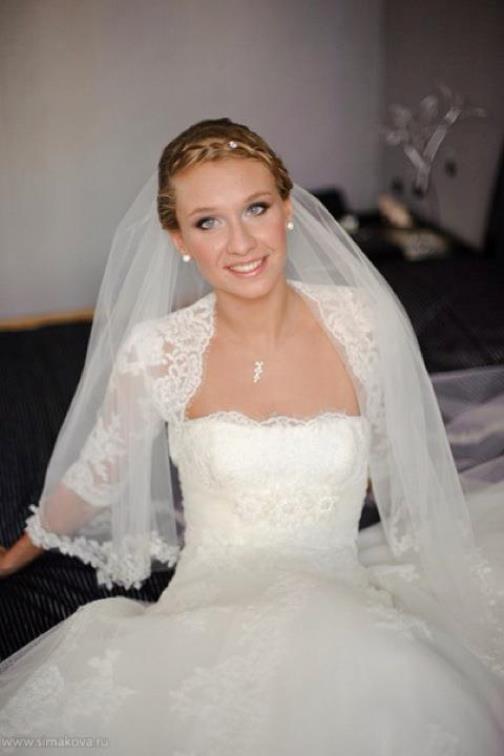 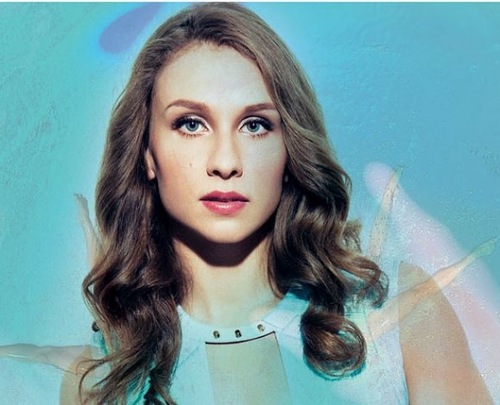 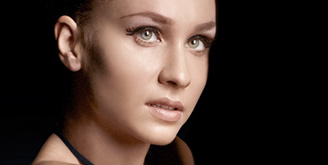 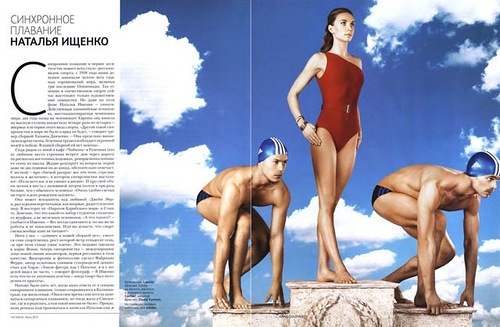 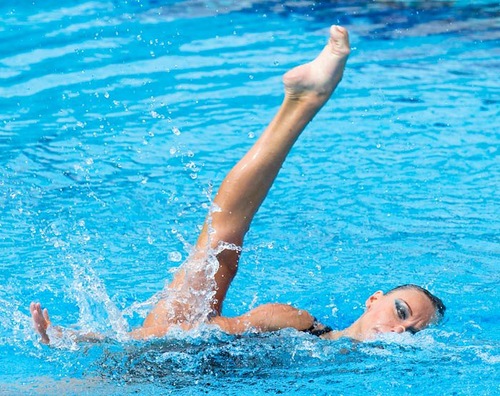 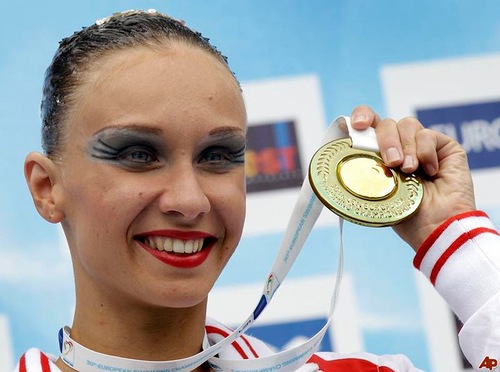 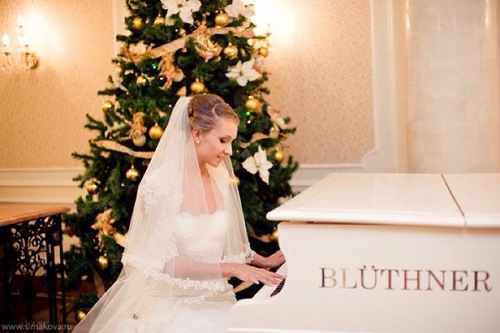 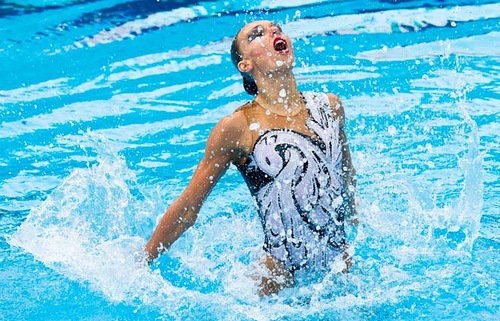 Emotional an beautiful performance by Natalia Ishchenko in London 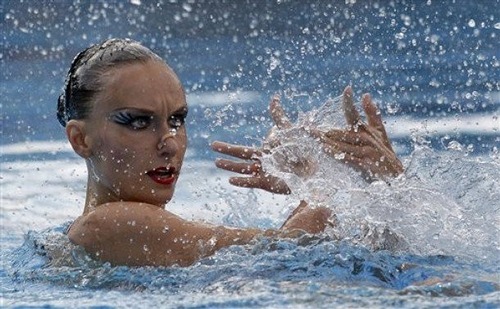 The moment of competition. Natalia Ishchenko 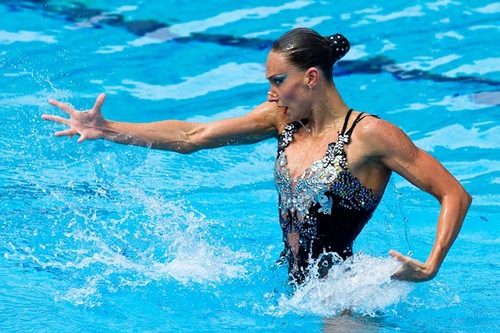 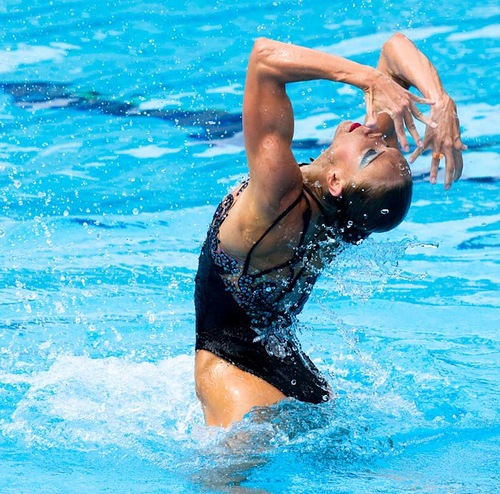 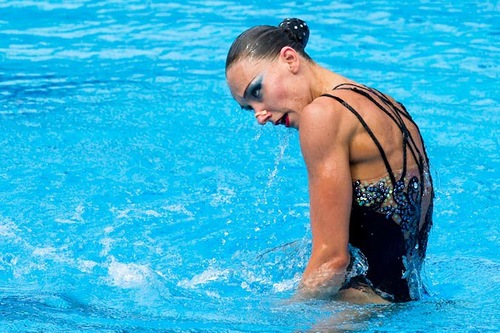 During the competition, Natalia Ishchenko 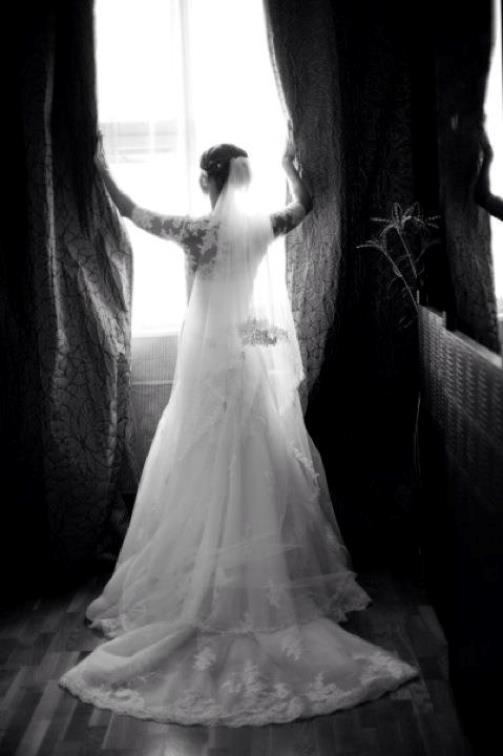 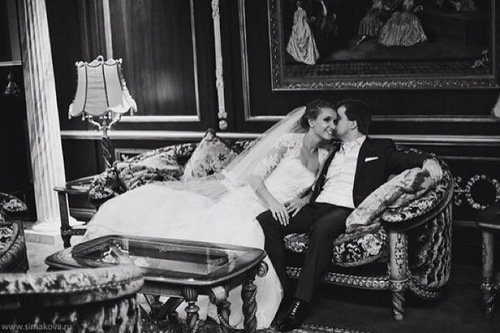 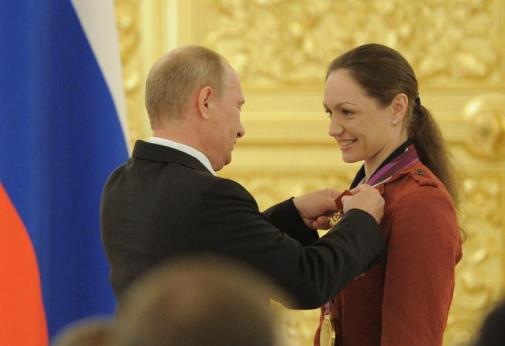 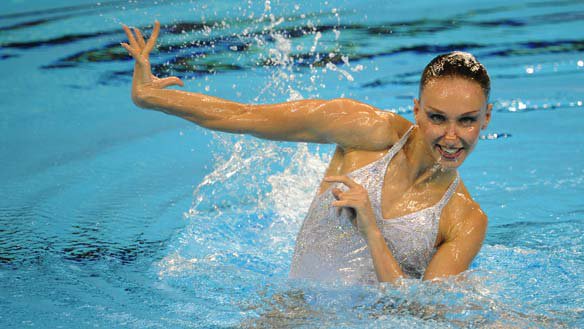 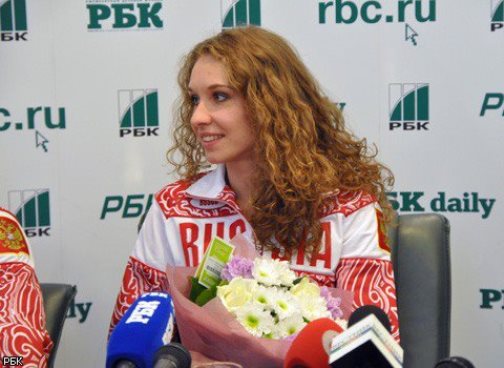 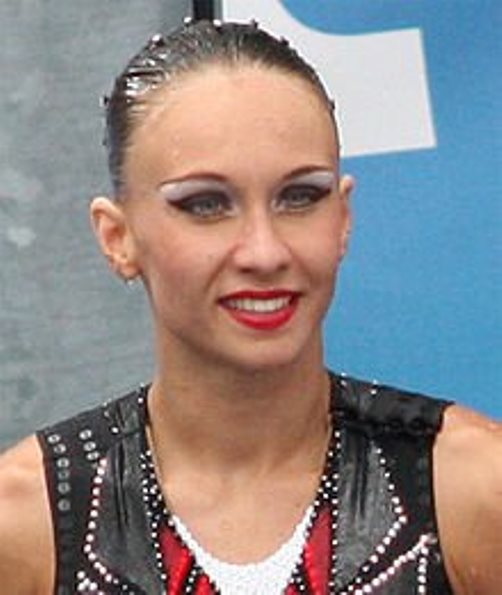 One of the most beautiful athletes, Natalia Ishchenko 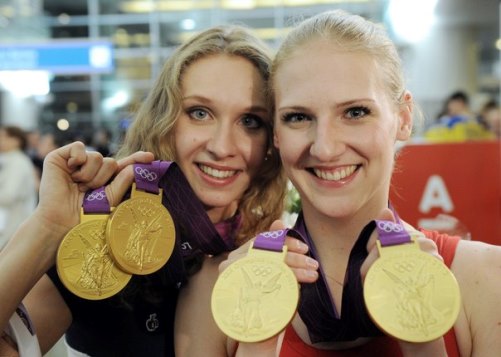 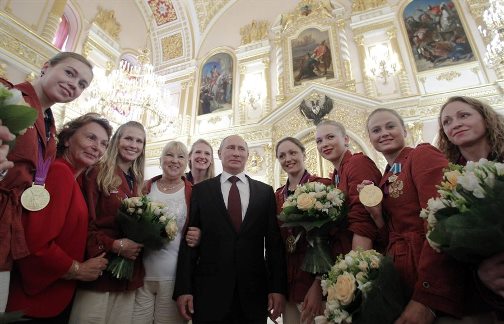 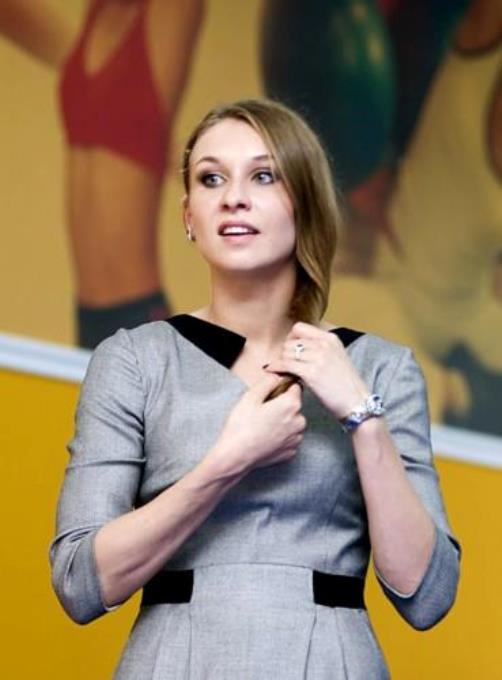 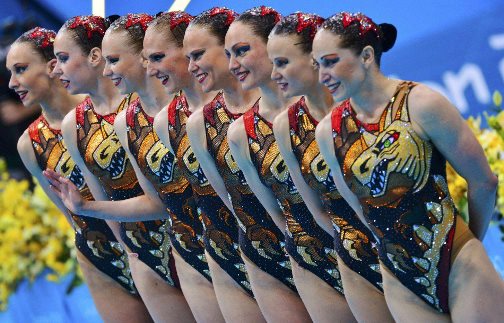