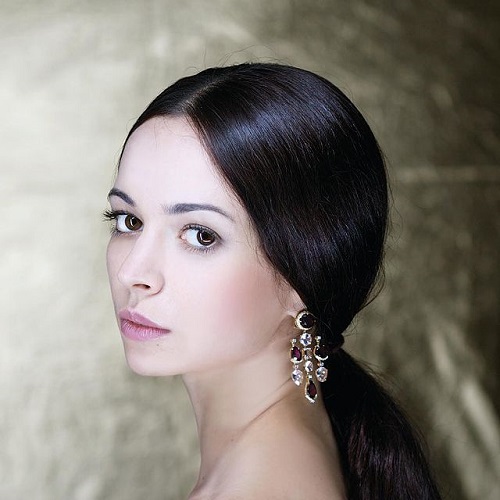 Born July 13, 1976 in St. Petersburg, beautiful Russian ballerina Diana Vishneva is prima ballerina of the Mariinsky Theatre. Besides, she is People’s Artist of Russia. Diana started going in for ballet at the age of six, and it was a choreographic studio at the Palace of Pioneers in her native Leningrad. Later, in 1987 she entered the Leningrad Choreographic School named after Vaganova (since 1991 – Academy of Russian Ballet). Vishneva participated in the international competition of students of ballet schools “Prix de Lausanne” (1994) and won the gold medal. She performed in the final variation from the ballet “Coppelia” and the part in “Carmen”, staged for the competition by Igor Belsky. 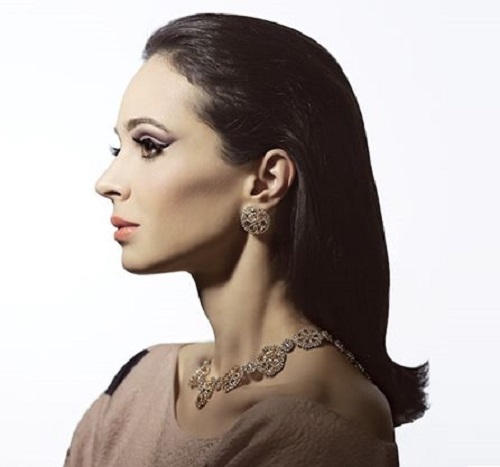 While still a student at the Academy, as a trainee, she performed the role of Kitri in “Don Quixote” at the Mariinsky Theatre. In 1995, after graduating from ballet school (teacher Lyudmila Kovaleva), she was admitted to the ballet troupe, in 1996 became soloist.

First, Diana Vishneva made her debut on the stage of the Bolshoi Theater, performing the role of “Carmen” at the final concert of the “Prix de Lausanne” as the winner of the previous contest. Then, together with Ruzimatov, who became her regular partner, she performed in the Bolshoi Theatre production of “Don Quixote.” 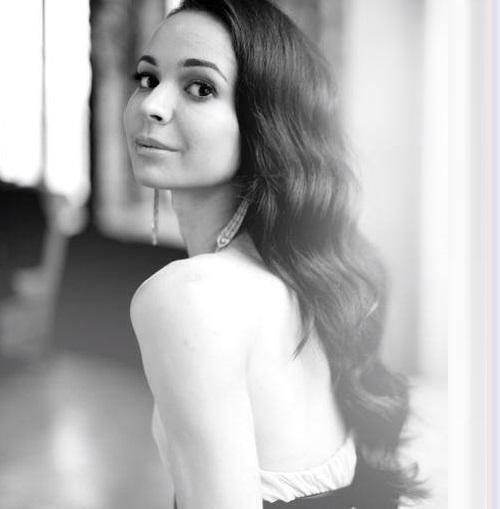 Meanwhile, Vishneva repeatedly appeared on stages of the largest theaters in the world with the Mariinsky Ballet and independently. Thus, in 2001 she performed the lead roles in productions of the ballet of the Bavarian «Manon” and La Scala Theatre “Sleeping Beauty” (Editorial Rudolf Nureyev). And the following year came on the stage of the Paris Opera, performing the role of Kitri in “Don Quixote” (Editorial Rudolf Nureyev, Basile – Jose Martinez). In addition, during a tour of the Kirov Ballet in New York performed at the Metropolitan Opera, solos in “La Bayadere”, “Don Quixote” and “Ruby”. 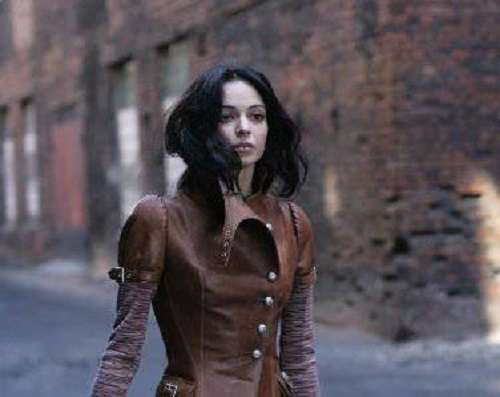 Also, in 2002 she was the guest soloist of the Berlin State Ballet. Vladimir Malakhov invited her to dance with him play “Giselle” at this theater. Then they performed together on stage in Mikkeli, performing roles in the ballet “Sleeping Beauty” to music by Tchaikovsky (choreography by George Balanchine).

In addition, Vishneva was an invited soloist at the American Ballet Theatre (2005), where she performed the desire to lead roles in ballets “Swan Lake” and “Raymond,” which she could not perform at the Mariinsky Theatre. 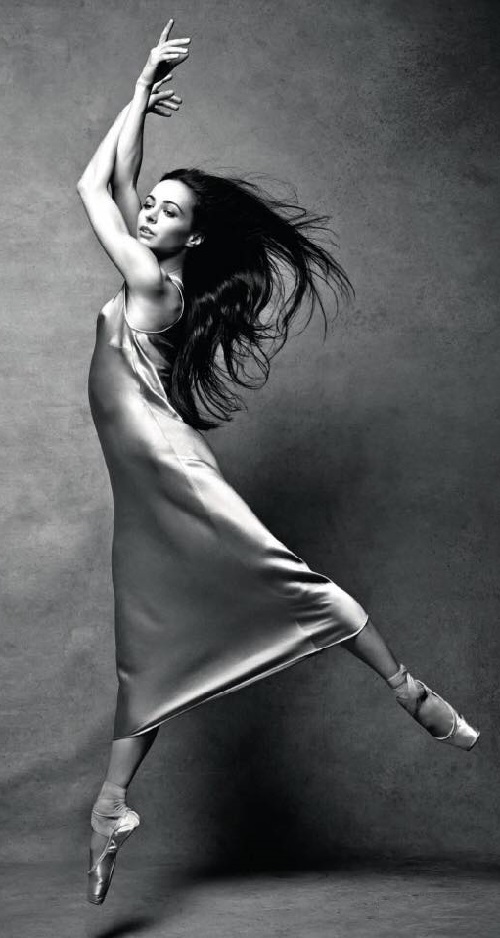 As a result of her success, she received the title of People’s Artist of Russia (2007). And the same year Diana Vishneva became the “face” of the fashion house “Tatiana Parfyonova.” In addition, she began working with American producer Sergei Danilyan and his agency Ardani Artists, and together they produced several solo projects. In particular, “Beauty in Motion”, “Dialogues”, and “On the Edge”. The first program, Beauty in motion was premiered on February 13, 2008 in California. 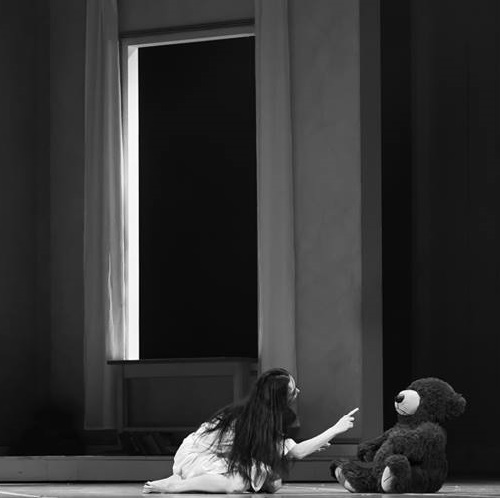 In addition to ballet, Diana Vishneva starred in a short film directed by Rustam Khamdamov “Diamonds.”

Among other notable facts is her jury work, where she was chairman, in the project of the “Bolshoi Ballet” on TV channel “Russia-Culture”. February 17, 2013 in Lausanne with the troupe of Maurice Bejart Diana acted in “Bolero”, becoming the first Russian ballerina after Maya Plisetskaya who performed the solo part in this ballet. 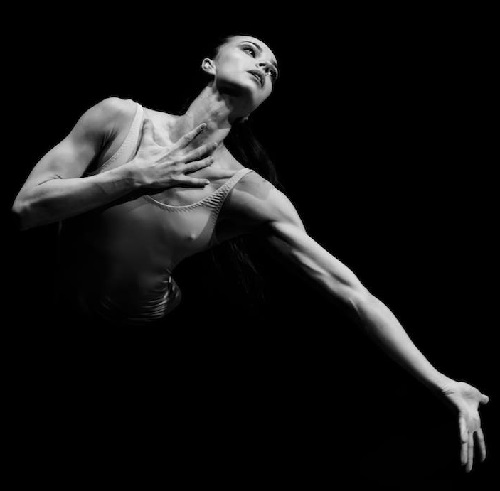 In 2013, Diana Vishneva became one of the organizers of the Moscow festival of contemporary choreography “Context”, in which she first performed choreography by Jiri Kylian (“Clouds” to the music of Claude Debussy, Partner – Marcelo Gomes).

February 7, 2014 Diana Vishneva participated in the Opening Ceremony of the Olympic Winter Games in Sochi in 2014, where she performed “Dance of peace dove” – a paraphrase of choreography by Moses Pendleton for the program “Beauty in Motion» (Water Flowers, the third part of the ballet FLOW). Commentators at the live ceremony presented Vishneva to viewers as one of the greatest dancers of our time. 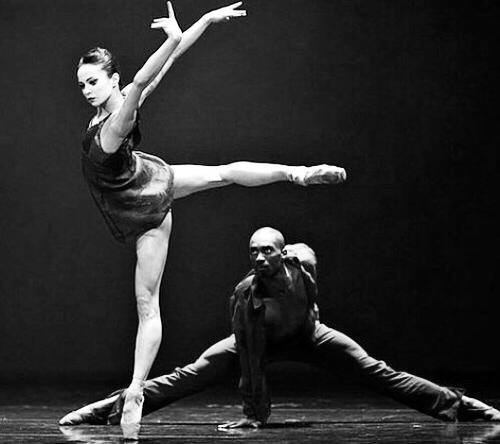 Ballerina Diana Vishneva married in Hawaii 27 August 2013. Among palm trees and other exotic plants soloist of the Mariinsky Theatre Diana Vishneva has decided to get married with her lover, and in combination a producer Konstantin Selinevich. 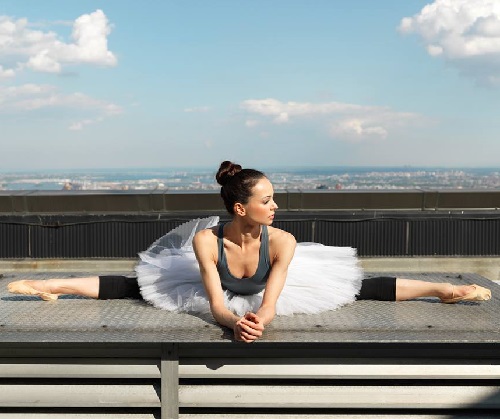 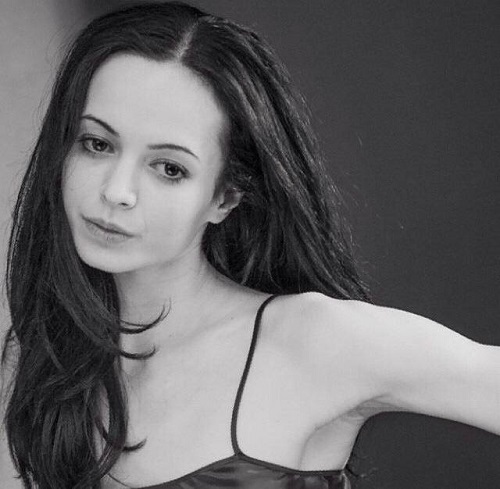 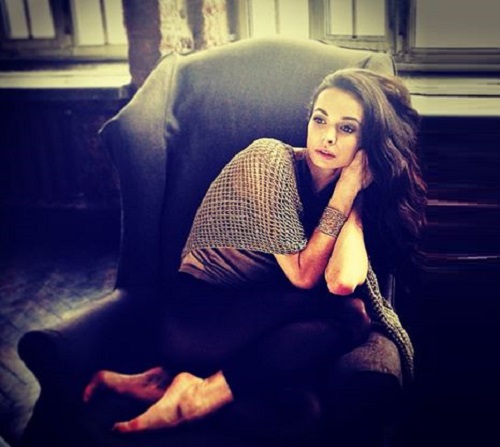 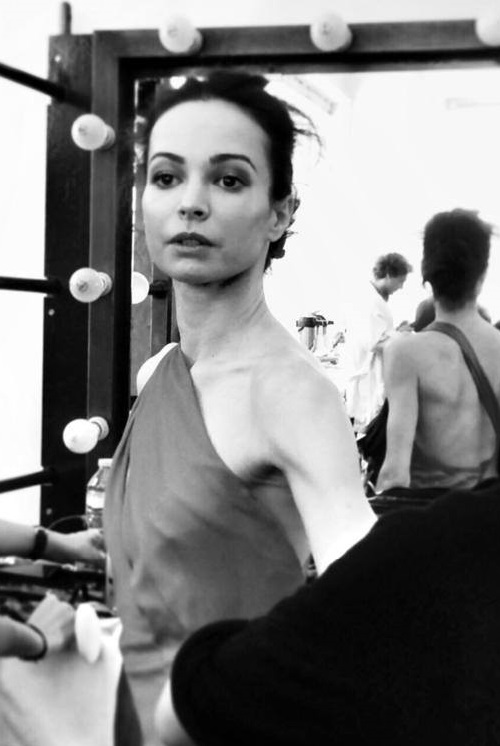 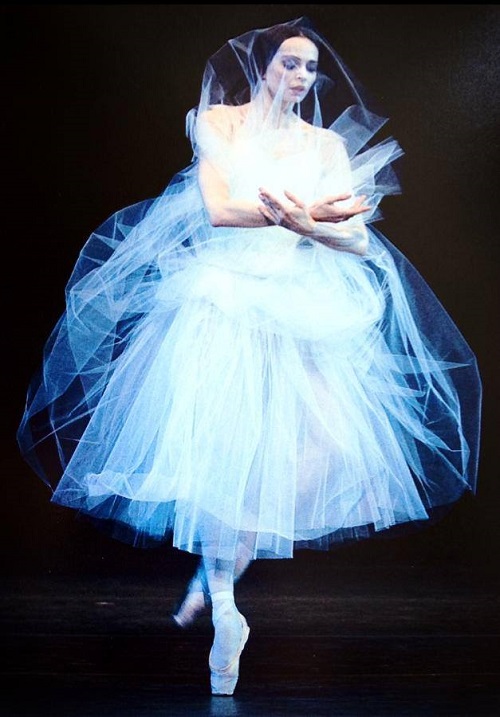 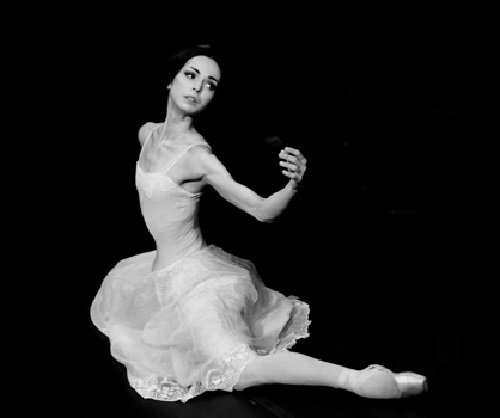 Lady of the Camellias – Diana Vishneva 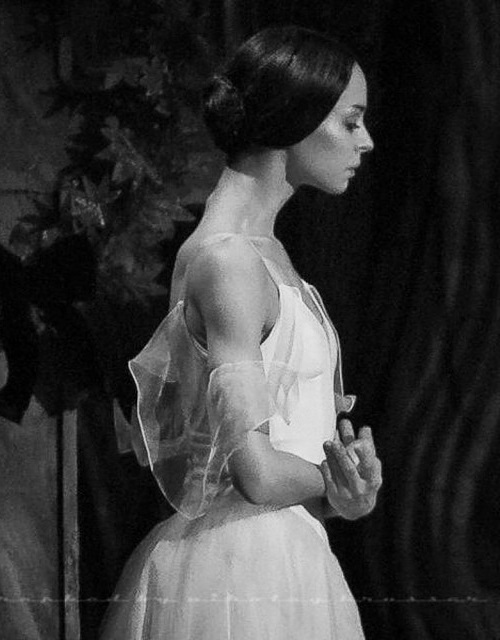 In the role of Gizelle – Diana Vishneva 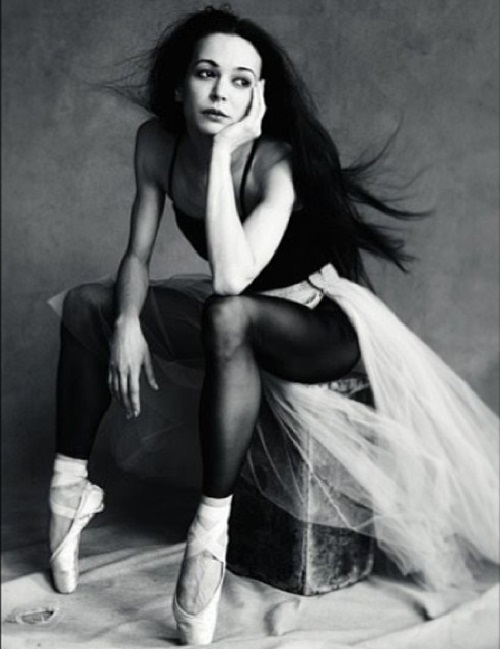 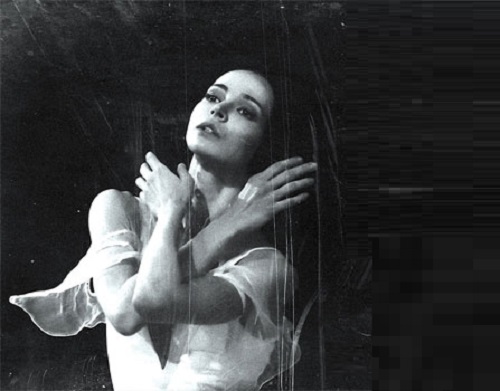 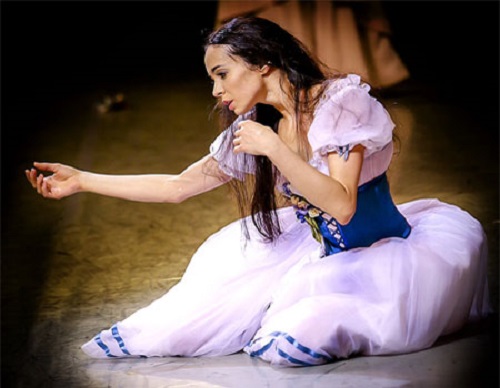 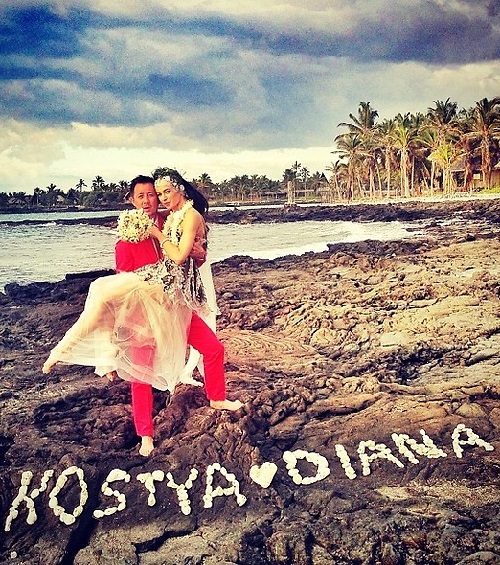 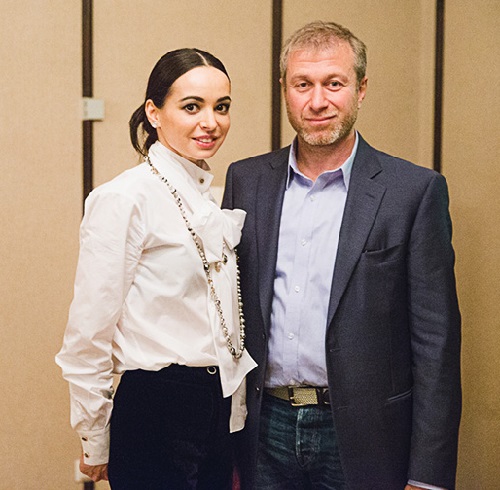 Today, the rumors are that the oligarch Abramovich has an affair with a prima ballerina of the Mariinsky Diana Vishneva