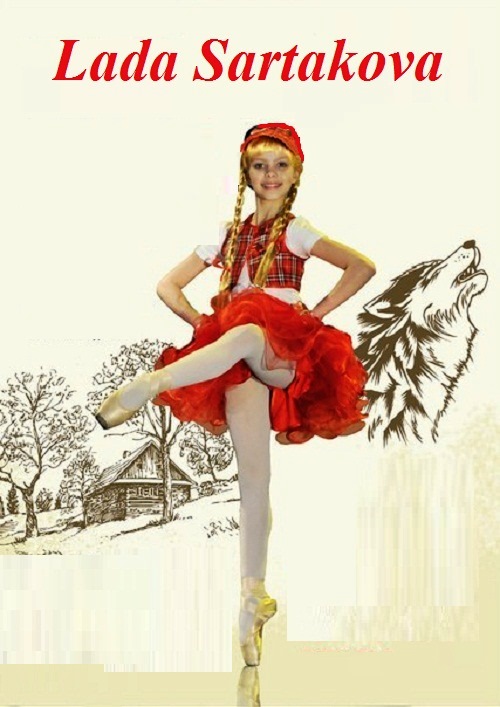 Undoubtedly, St. Petersburg based 10-year-old Lada Sartakova is a new name of Russian ballet. She has won two first prizes at the International Ballet Competition in France, in the categories of classical and modern dance. Even during her performance it became clear for the judges – they face a real professional. Meanwhile, this competition brought together more than 500 young ballet dancers from America, Europe and Asia. In addition, not only Lada, but two more participants from St. Petersburg will go to the final competition. Noteworthy, the competition will take place in New York, April 2013.
The teachers and school leaders Vladislav Kuramshin and Tatiana Petrova prepared the girls for the competition. According to them, Lada has a great dance future. Also, the teachers said, that there are enough young talents in the St. Petersburg ballet school, which creates healthy competition. “As a result, children quickly grow up. Lada even argues now as an experienced artist”. The girl now is a leading solo dancer in such performances as “Swan Lake”, “Nutcracker”, “Don Quixote”, and “Snow Queen”. 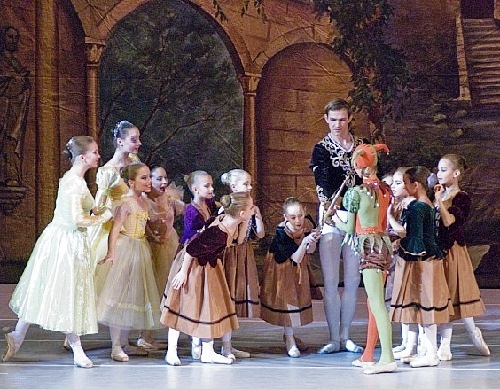 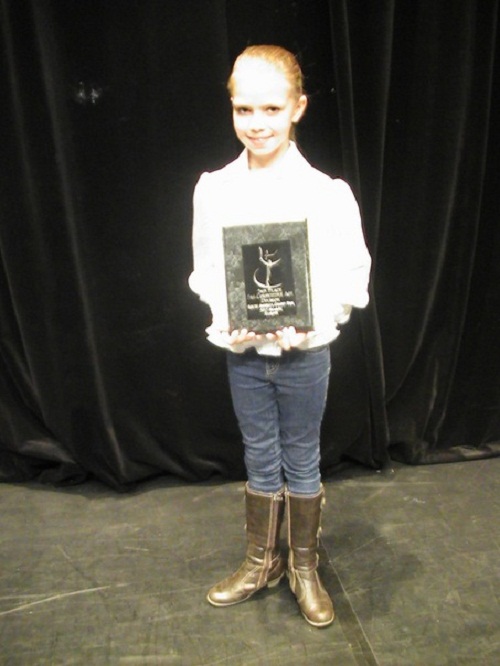 According to the experienced ballerina, she dances three hours a day since the age of four 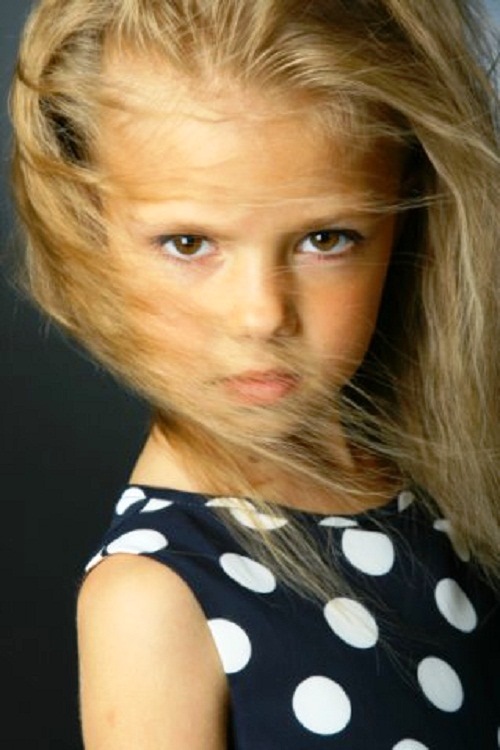 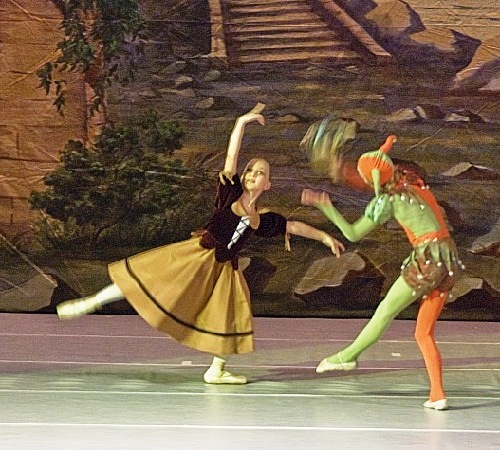 Scene from the ballet, Lada Sartakova and partner 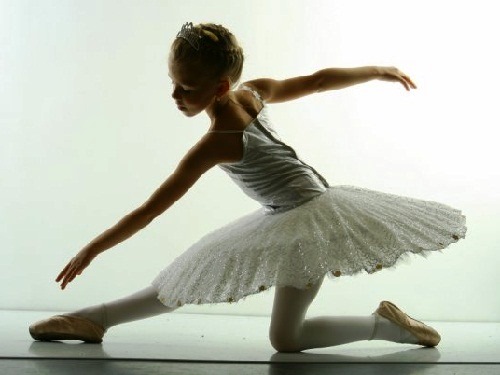 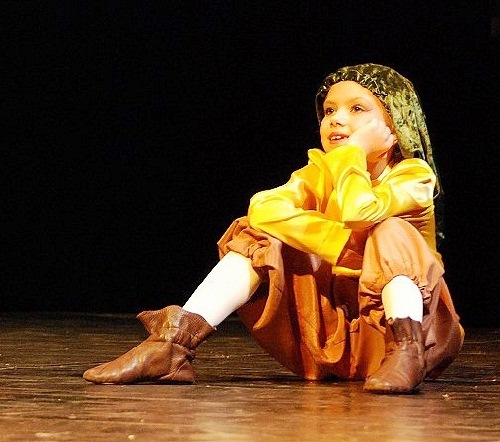 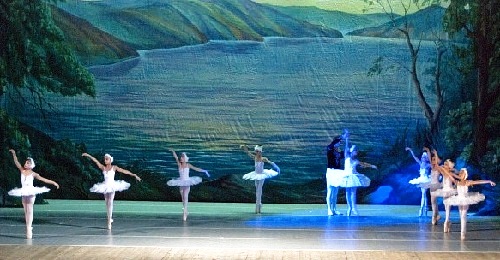 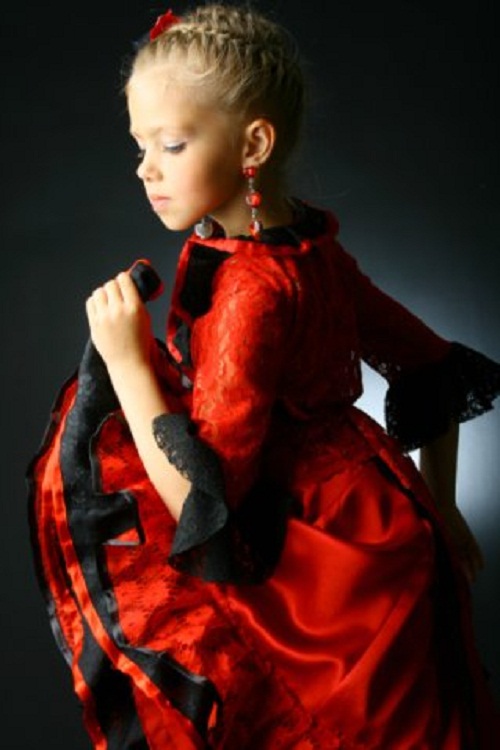 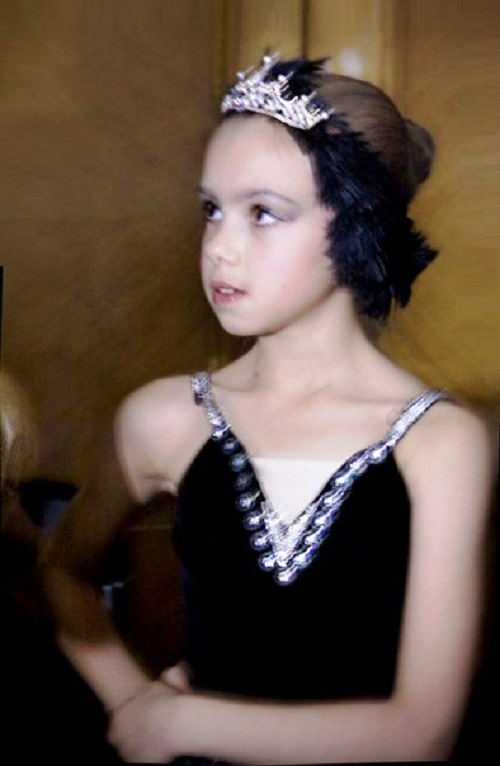 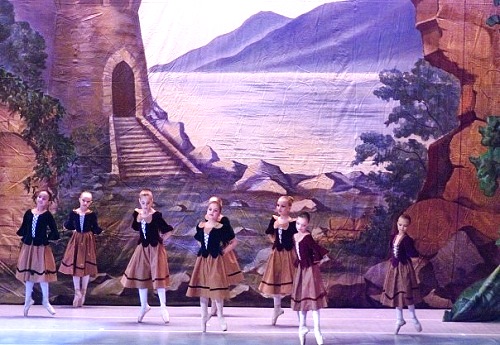 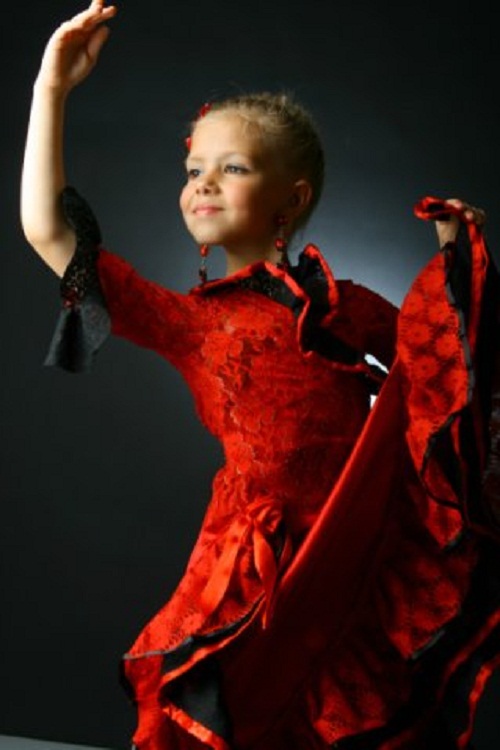 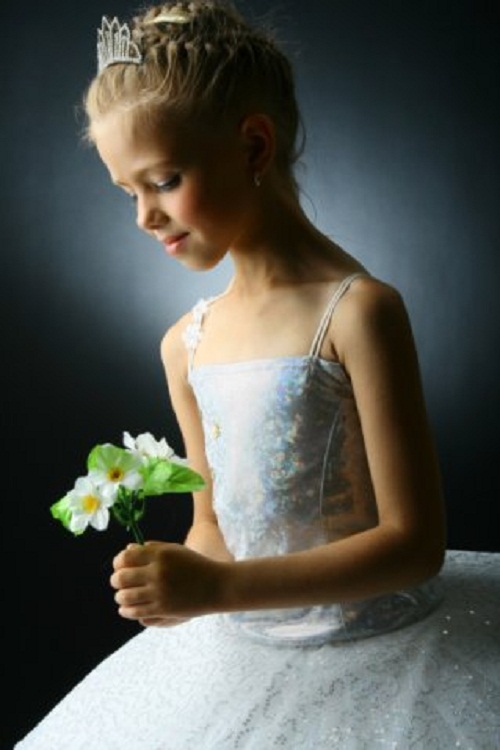 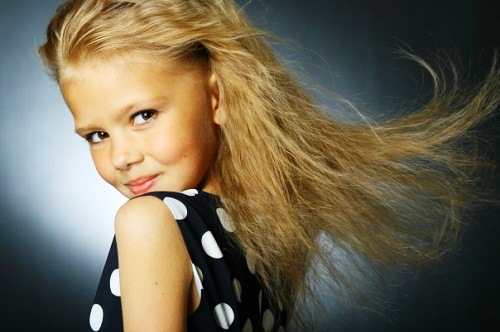 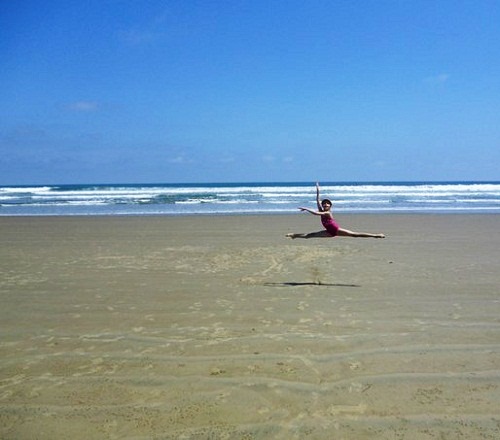 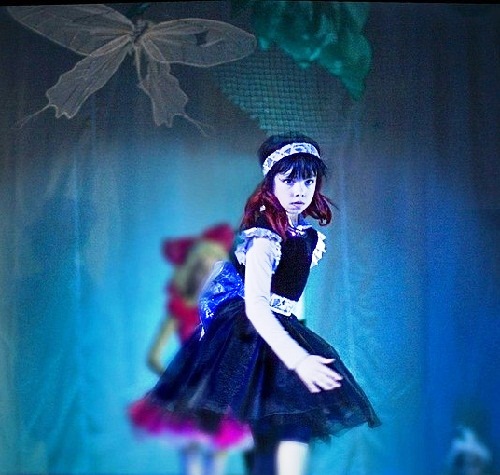 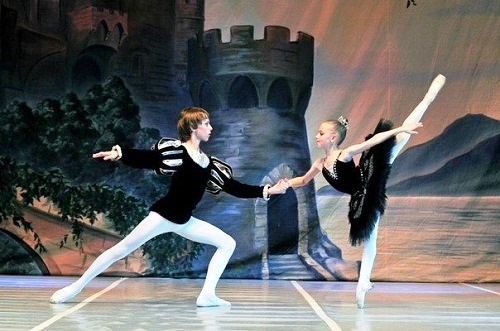 With a partner, performing on stage, Lada Sartakova 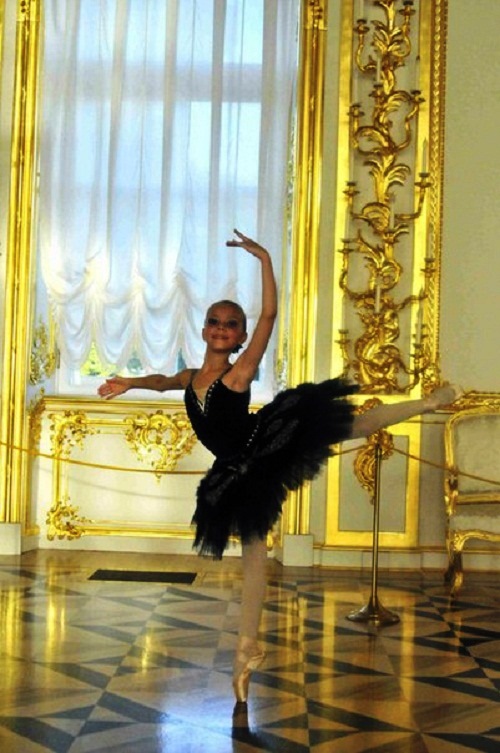 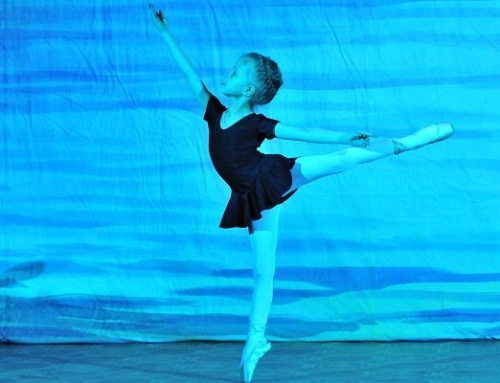