Keenan Kampa at the Mariinsky Ballet 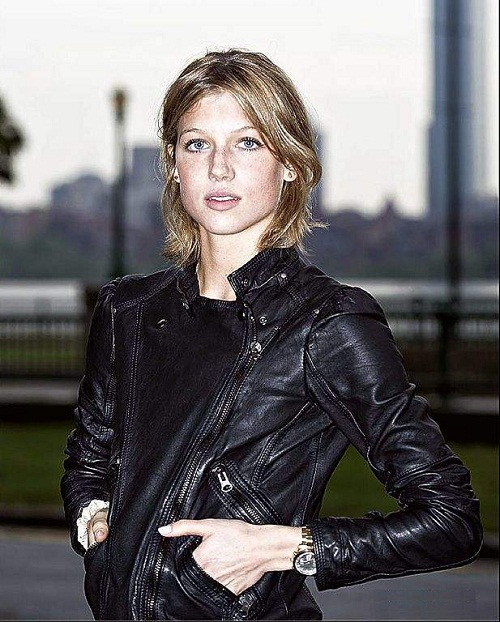 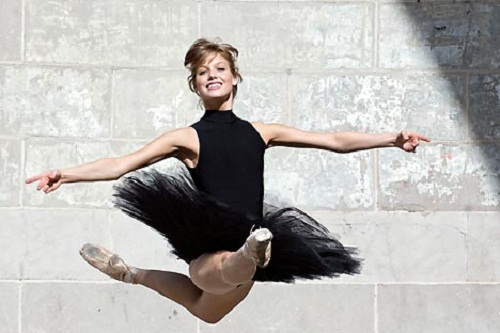 After three years of studying at the prestigious Vaganova Ballet Academy in St. Petersburg, Keenan Kampa felt restless, and a little wistful in America. “It was a hard period when I left Russia for Boston. You get used to that system,” Kampa said, referring to the style of Vaganova, the feeder school to the Mariinsky Ballet. On September 2, 2012, beautiful ballerina Keenan Kampa flew to St. Petersburg to begin her first full season with the Mariinsky Ballet, and will join the company on its U.S. tour this month, which includes stops in California and Washington, D.C.

Keenan Kampa at the Mariinsky Ballet 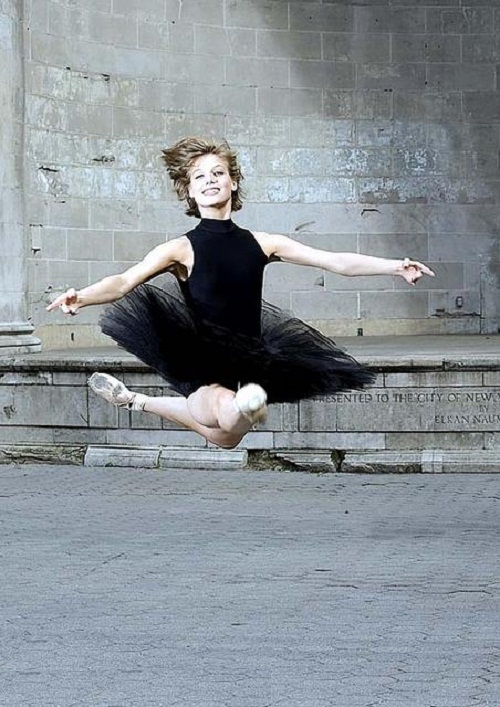 The lessons for those who dare to dream are not only powerful, but also realistic 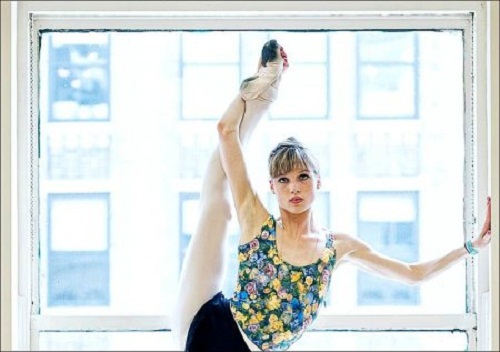 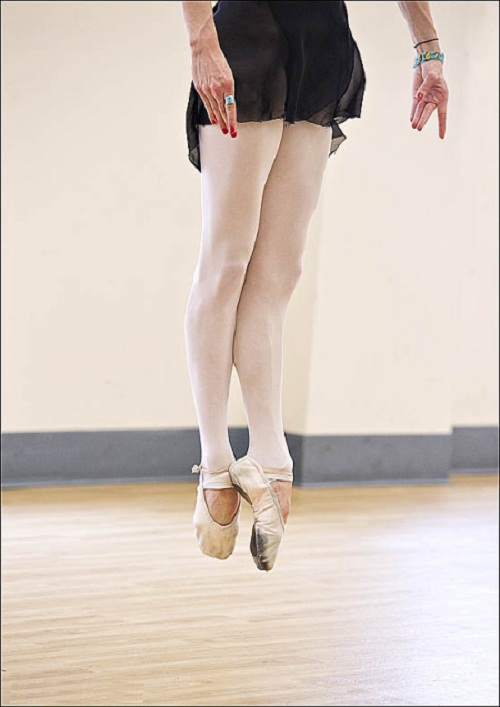 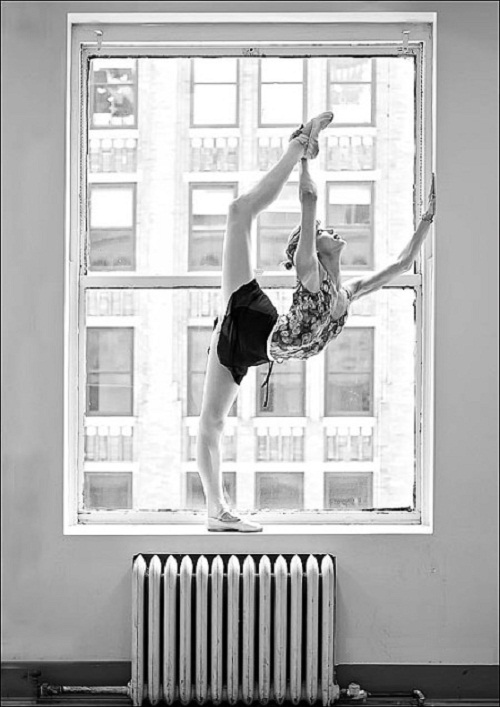 The split of ballerina in the window. Keenan Kampa 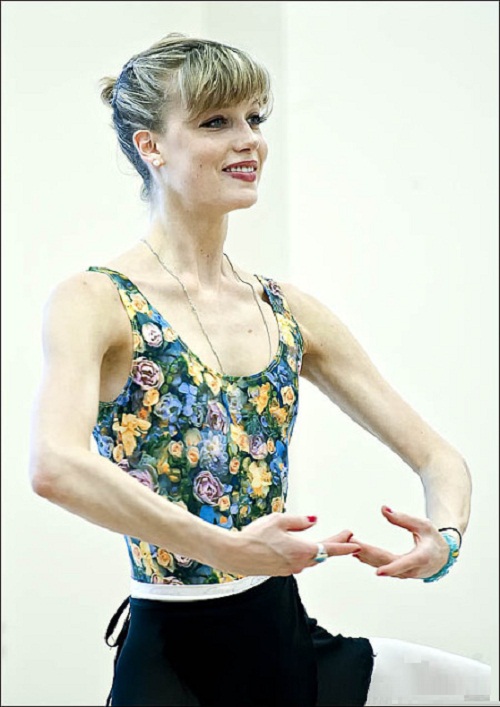 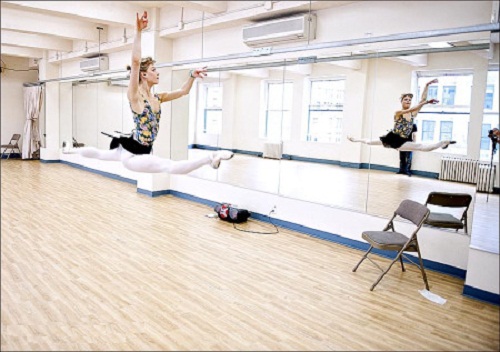 Split in the air. Keenan Kampa 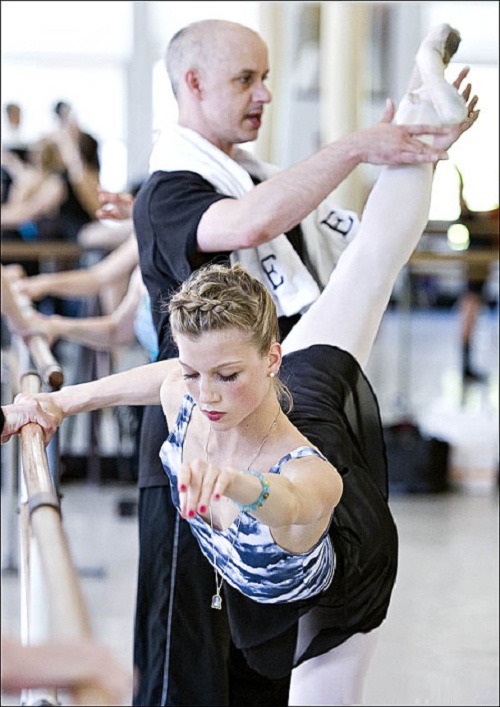 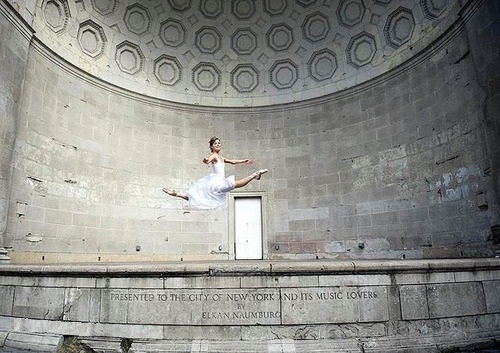 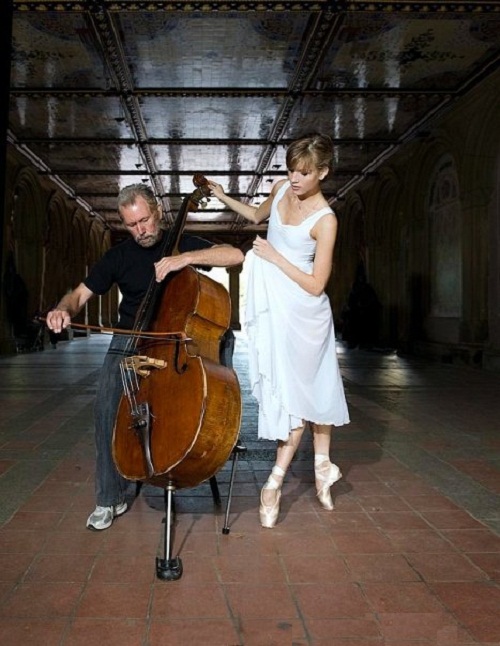 A musician and ballerina 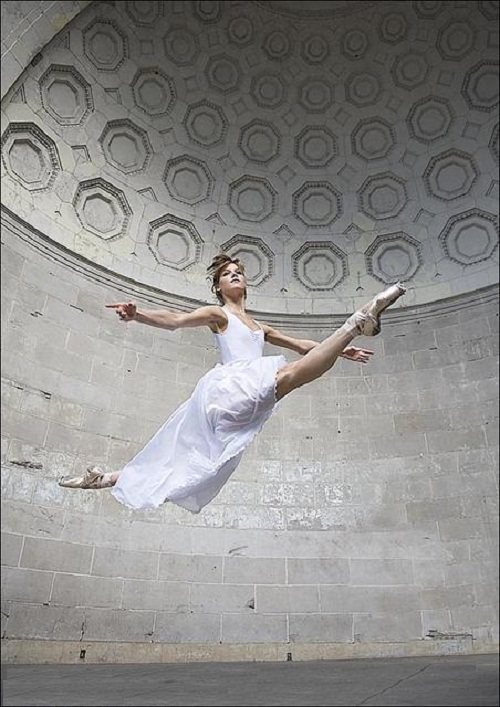 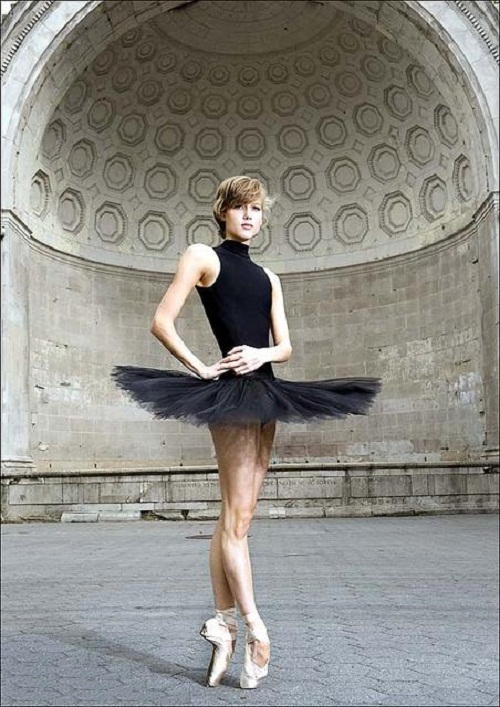 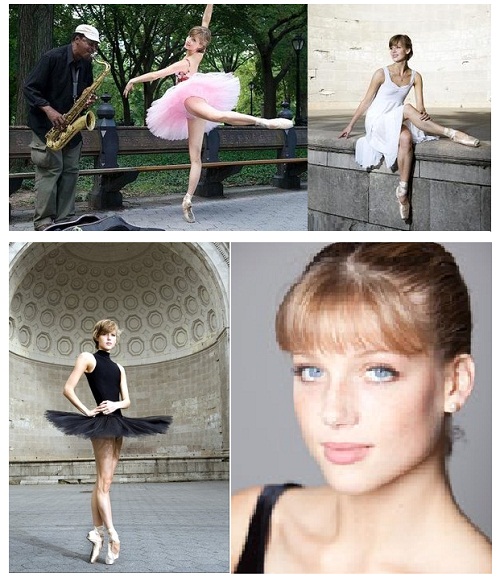 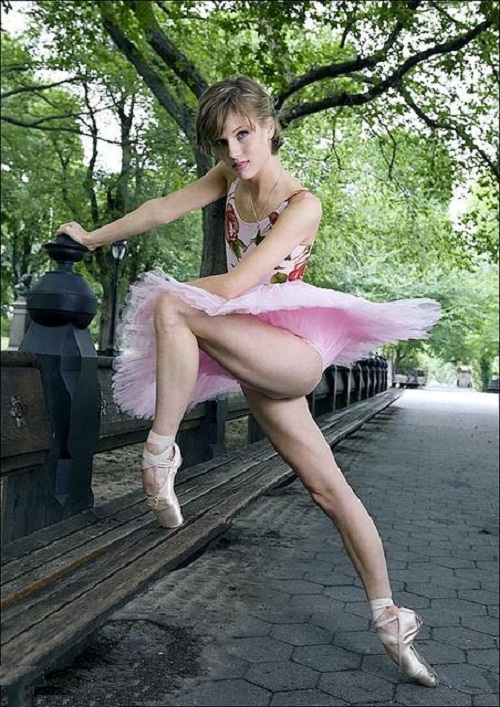 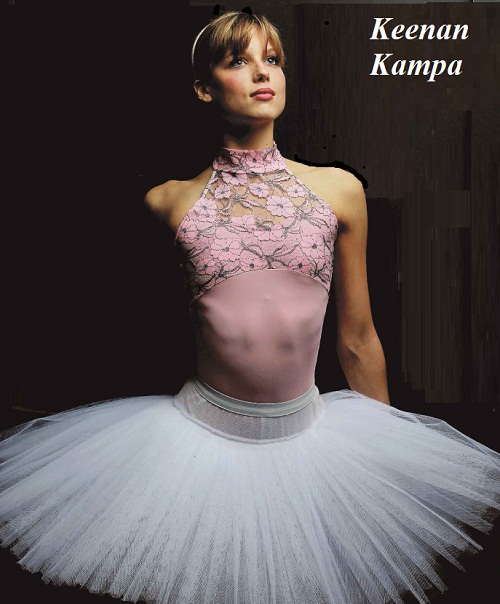 Wearing a pancake tutu ballerina Keenan Kampa. She is one of the Boston Ballet’s newest additions. She was photographed on October 15, 2010 at the ballet’s offices 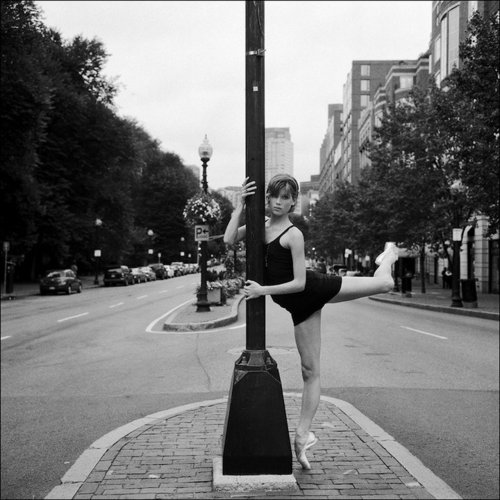 Kampa is the first American to graduate from the Vaganova, St. Petersburg, Russia, with the full Russian diploma in 2010

The rise of Keenan Kampa to prominence was hardly an easy one, and was plagued with verbal, physical and emotional intimidation

Performing on stage Keenan Kampa. Keenan’s story offers an emotionally moving insight into the inspirational potential of a single human being