« Happy birthday Lewis Carroll
Then we can move on » 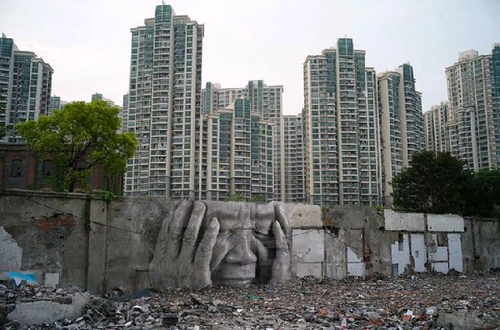 ‘Life has to end,’ she said. ‘Love doesn’t.’ Behave decently and humanely 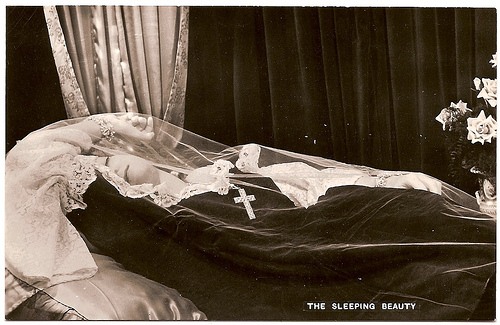 “I mean, they say you die twice. One time when you stop breathing and a second time, a bit later on, when somebody says your name for the last time.” Banksy

“We don’t have to engage in grand, heroic actions to participate in the process of change. Small acts, when multiplied by millions of people, can transform the world.”

You never know when a conversation may be the last one you will ever have.

“Suffering makes you live time in detail, moment after moment. Which is to say that it exists for you: over the others, the ones who don’t suffer, time flows, so that they don’t live in time, in fact they never have.” Emil Cioran, The New Gods

Buildings crumble. People die. Friends move away. But your memory of them will always stand. And they will be as real there, inside you, as they were when they were standing next to you. 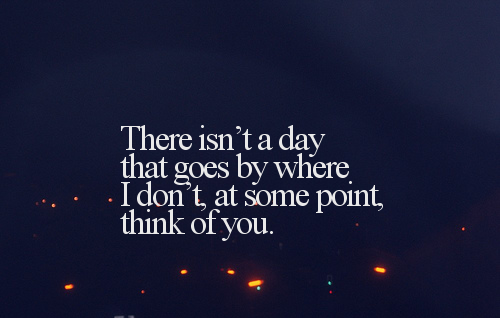 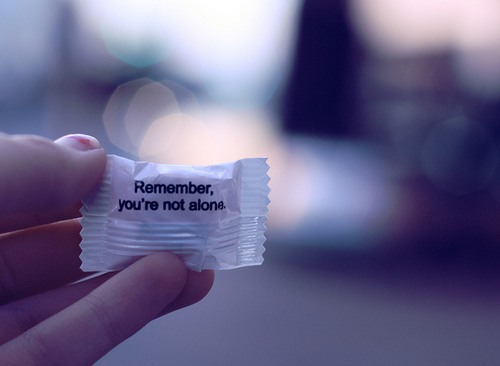 you are not alone 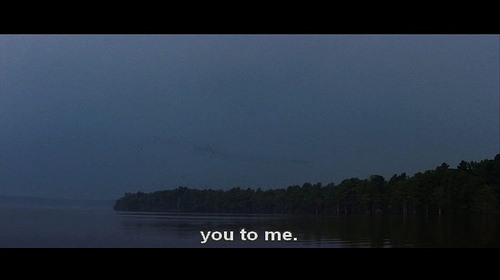 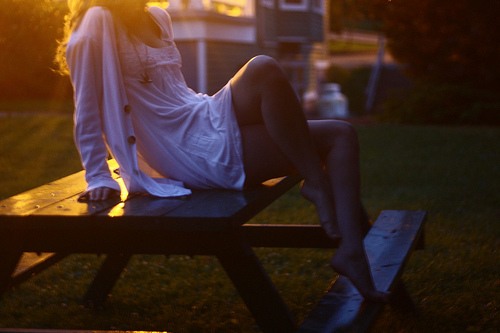 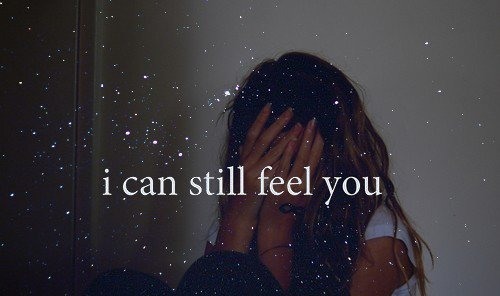 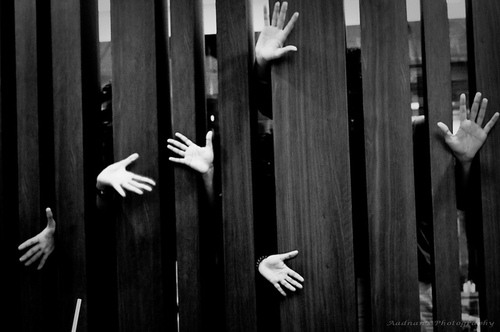 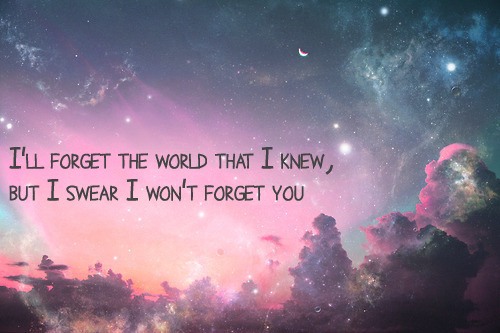 I won’t forget you 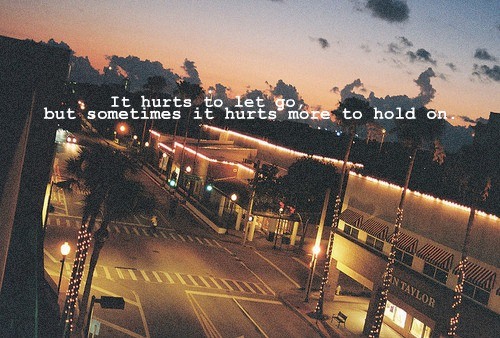 it hurts to let go 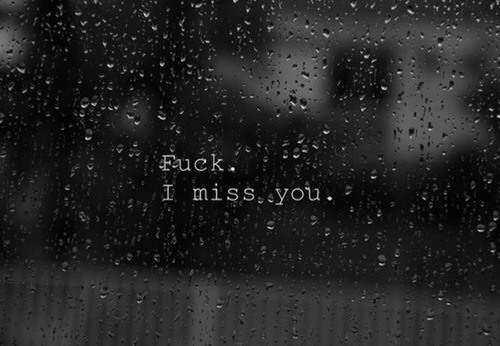 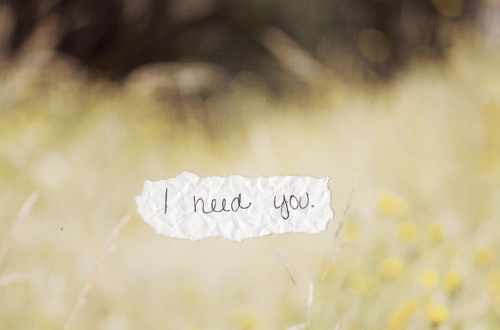 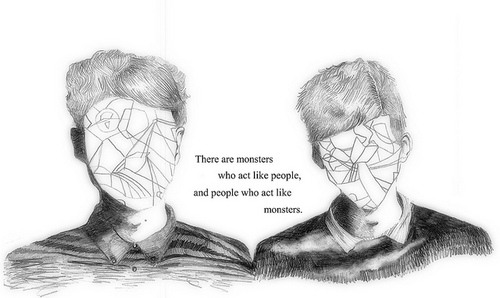 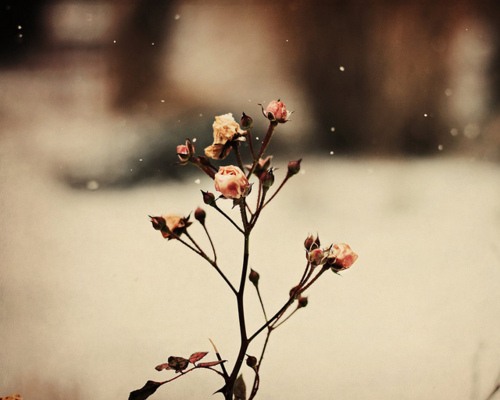