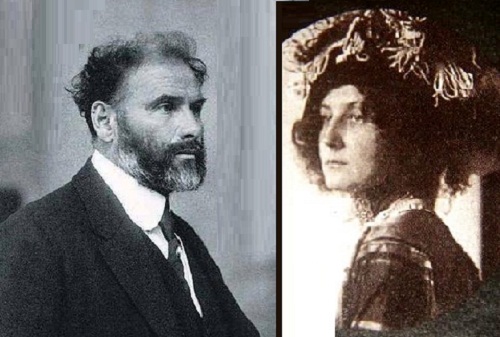 Emilie Floge and Gustav Klimt. Gustav Klimt had never been married, but he had numerous love stories. He is credited with between three and fourteen children born out of wedlock. Klimt met Emilie Louise Floge at the beginning of the 1890s, and this woman was his life companion until his death. Emilie was an Austrian fashion designer and businesswoman. Emilie had to cope with the artist’s relationships with other women, and remained true to him not only throughout his life, but also thereafter, she never got married. 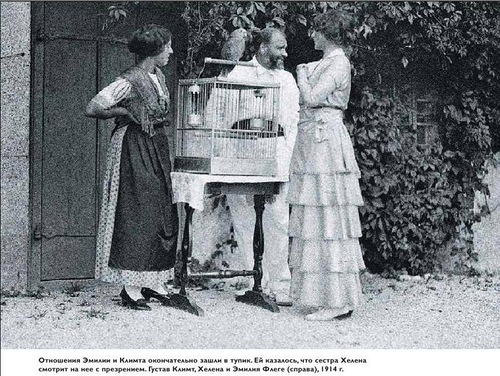 In 1891, Helene, the younger sister of Emilie, married Ernst Klimt, the brother of Gustav Klimt, but when Ernst died in December 1892, Gustav was made Helene’s guardian. At that time Emilie was 18 years old and Gustav became a frequent guest at her parents’ home, spending the summers with the Floge family at Lake Attersee. 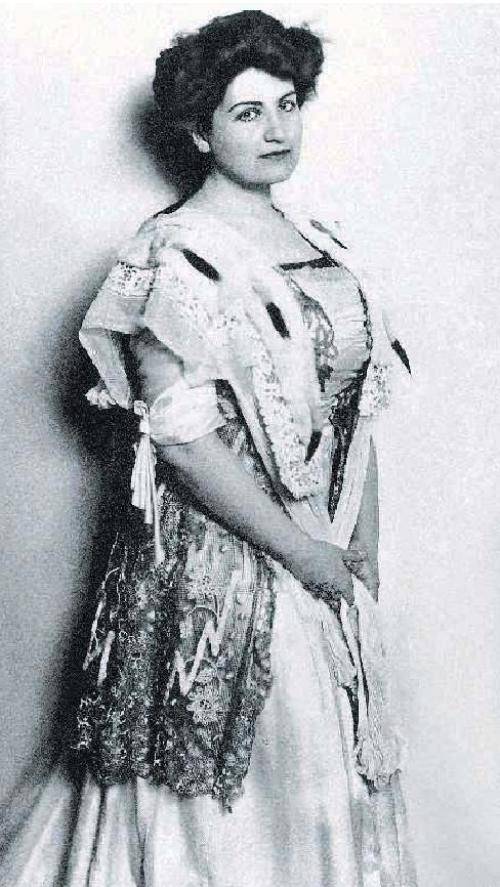 Alma Schindler turned out to be a fatal woman for Klimt, his demonic Muse, then she will become one for many brilliant men — for Mahler, Franz Werfel, Kokoschka, Schoenberg …. After learning that Gustav made her proposal, Emilia wanted to commit suicide, swallowing about a dozen sleeping pills. 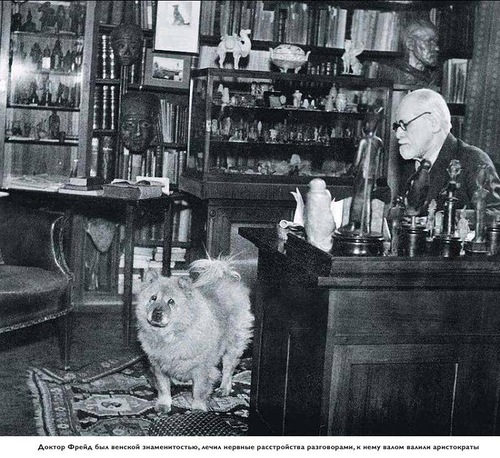 Emilia ventured to ask for advice to the famous doctor Freud. The doctor flipped through the Klimt’s paintings brought by Emilie and flatly declared: — Heavy sexual neurosis, fixing the mother, Oedipus complex. And with a dad’s tone added: — You, sweetie, you have to escape from Gustav.

Emilia followed Freud’s advice and started her own businesses. She had established a fashion salon, Sisters Louise Floge. 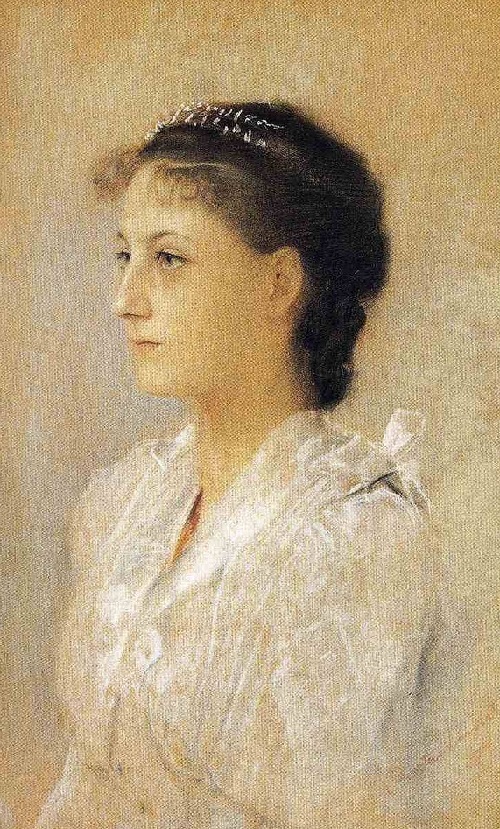 Emilie and Gustav were so close that the last words of dying Klimt were: “send for Emilia”. She had inherited half of Klimt’s estate following his death in 1918, the other half went to the painter’s family. Emilie Louise Floge was born on 30 August 1874 and died 26 May 1952 in Vienna. When Klimt died, Emilia’s insufferable internal disorder disappeared. She stayed with his paintings, and they could not cheat or hurt. 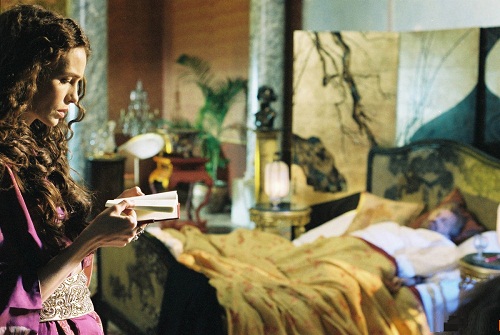 Klimt, 2006 movie filmed by Austria, France, Germany, United Kingdom. In the center of the film – a story of passion of Klimt to Lea de Castro, his fight for artistic independence, his close friendship with the famous painter Egon Schiele and Platonic his lifelong relationships with Emily Louise Floge. 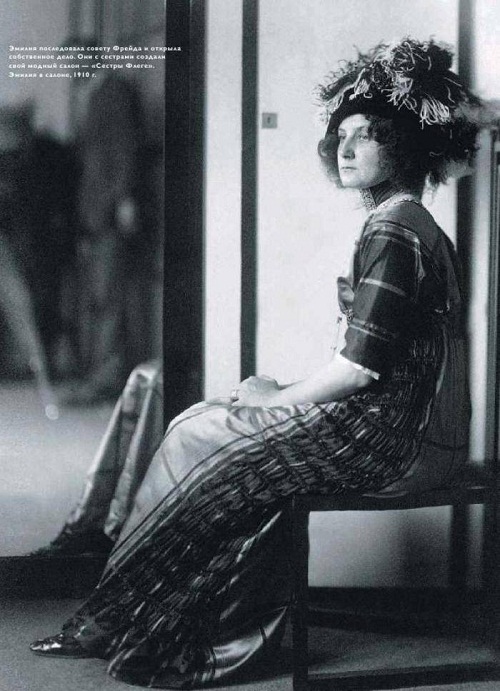 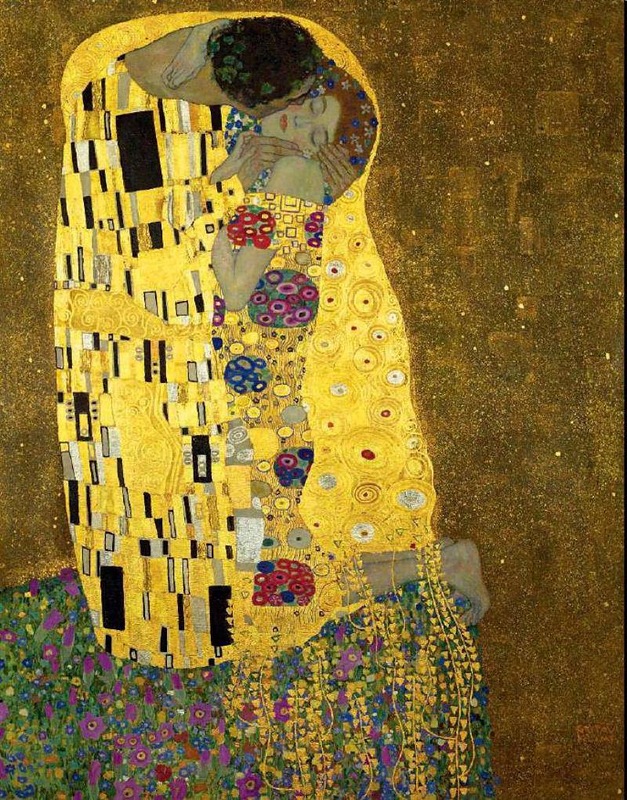 After 1891, Klimt portrayed her in many of his works. Experts believe that his most famous painting, The Kiss shows the artist and Emilie Floge as lovers 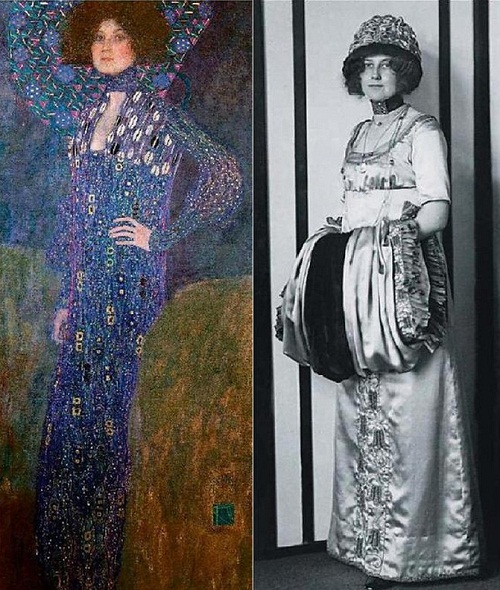 Portrait of Emilie Flöge of 17 y.o. 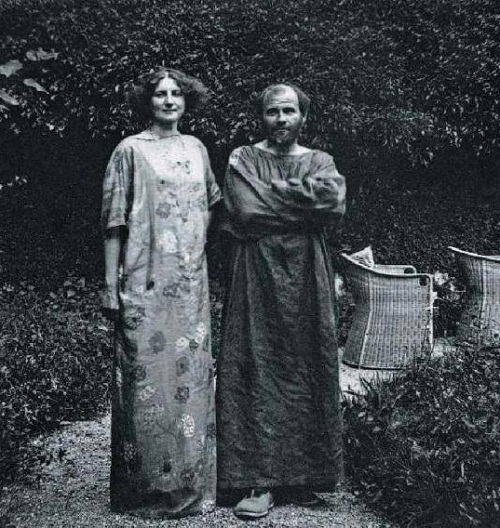 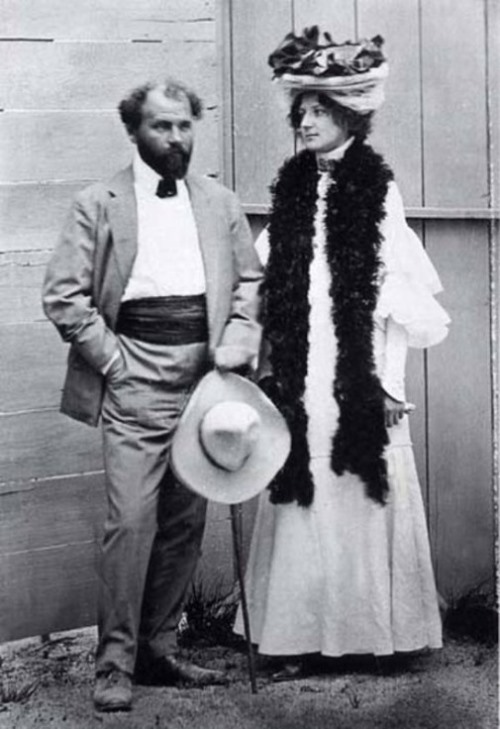 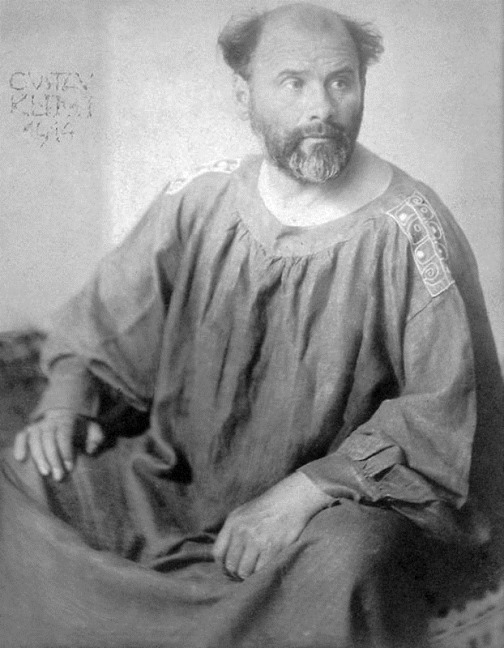 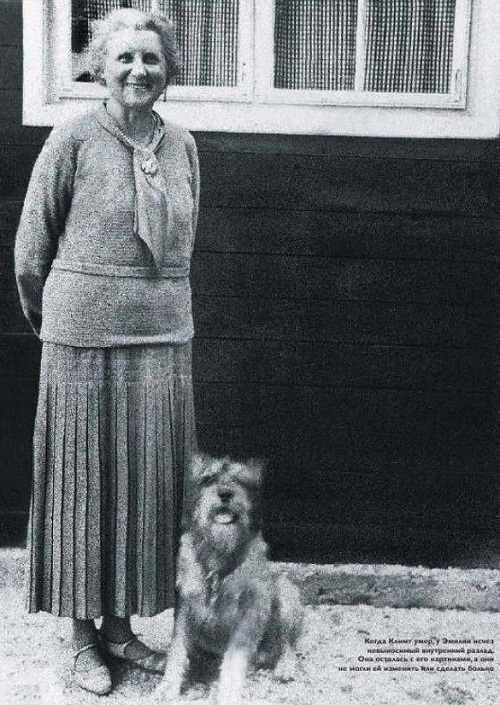 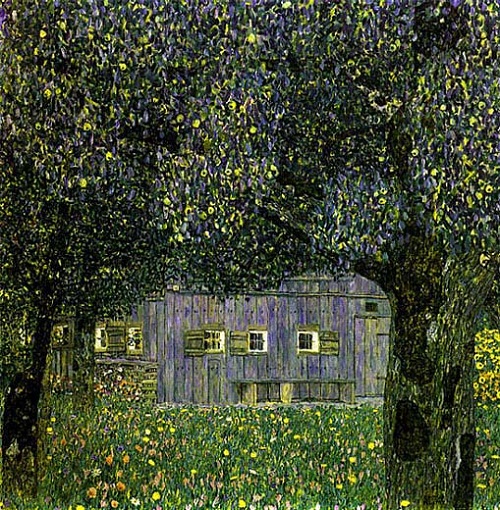 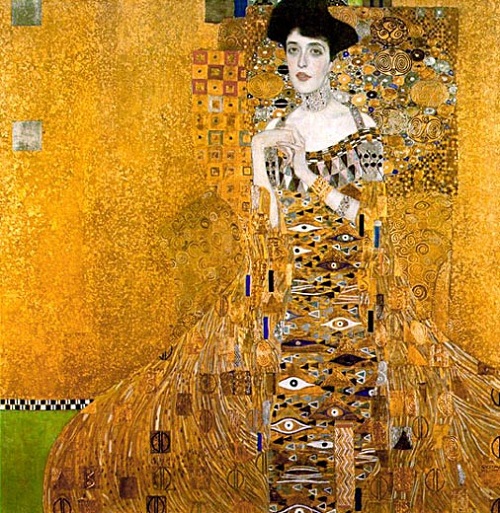 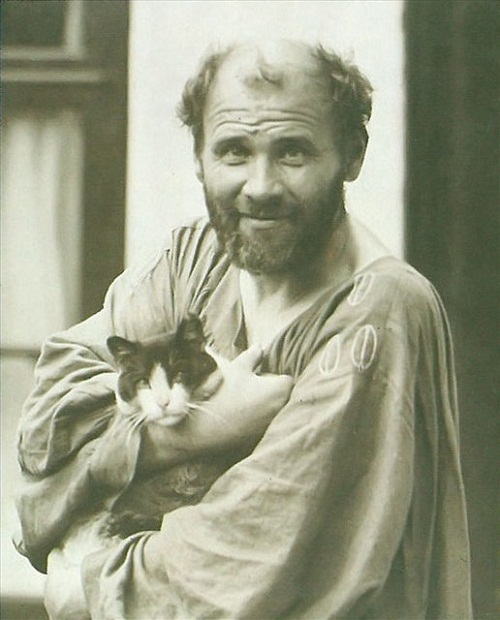 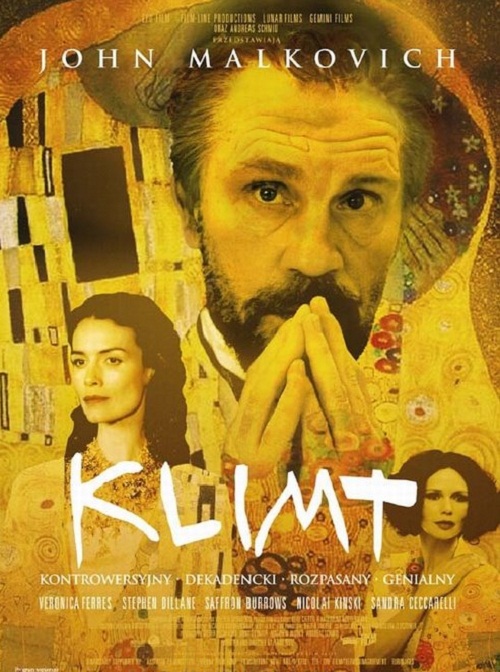 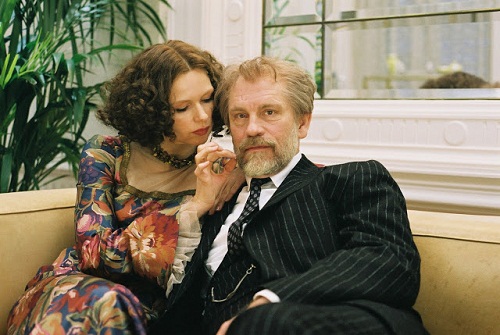