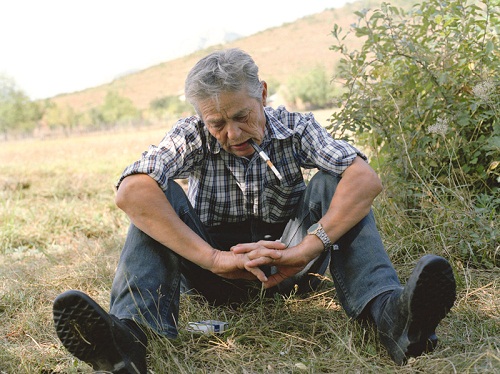 The Albanian man in the photo is actually a woman. Burrnesha men who were women

Burrnesha men who were women
In Albania is still alive the tradition – women turn into men, and there are thousands of them in Albania. Burrnesha men take men’s names, wear men’s clothes, work and act like men. So, if in a family there are no males left, a woman takes a vow of chastity and becomes the new patriarch, and a new protector of her family. They are called Burrnesha – The Sworn Virgins of Albania. Thus, Medieval laws are still alive. In fact, more than half of the population of the Northern mountainous areas of Albania do not come out of their homes. They fear vendetta, as the honor in Albania can be paid only with blood. Bloody Vendetta lasts for years, has been prepared thoroughly and involves all members of a family. 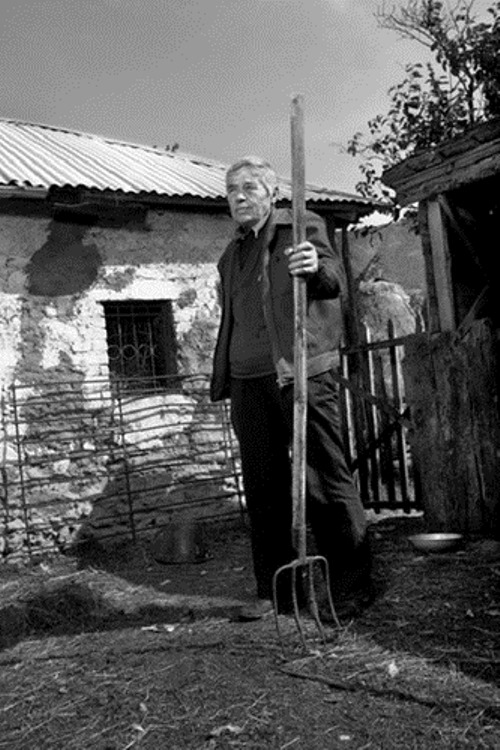 Kapaklia Gerg, killed In the village of Bleran, which borders Montenegro

In the village of Bleran, which borders Montenegro, was killed Kapaklia Gerg. 13 years before his death, he pushed the representative of the Hucks family in the street, which considers an insult, according to the Albanian honor code, and only the blood can wash it off. The family of Gerg had to go to Greece. 13 years later the Kapaklias returned. The two brothers of Huck killed Gerg, again in the street. Pepin, the younger brother of Gerg, who was with him, threw a stone at killers. Not long thinking, two brothers of Huck shoot him. Now it was the turn of Gerg’s family. One of five brothers of Gerg shot one of the Hucks, but along the way, a policeman who tried to stop the violence was shot dead. Thus, the Kapaklias got two blood enemies: to the Hucks was added another family of the police officer. 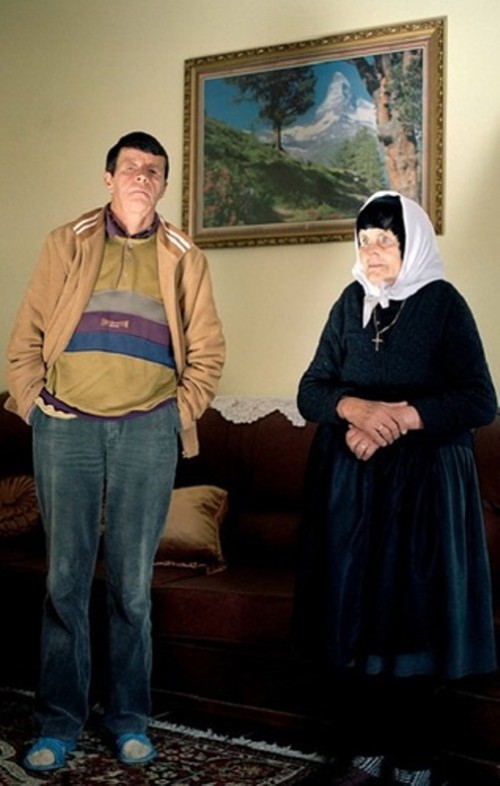 Weird tradition. Men who were women

The only way to stay alive for a person condemned to death is the fascination of sitting at home. According to the Albanian Kanun, you cannot kill the enemy at his home. Currently in Albania there are about 10 thousand people locked in their homes this way. 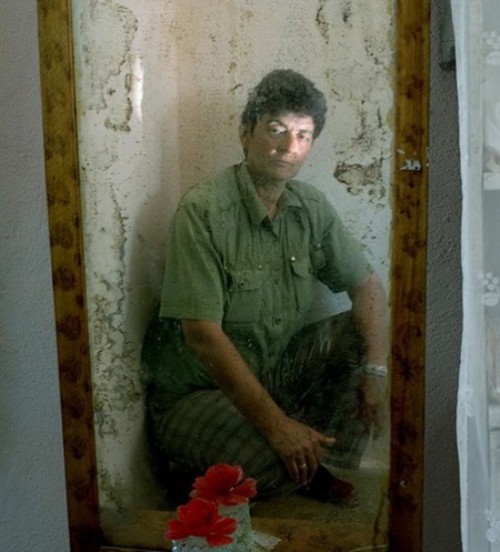 Men who were women

Vendetta can be stopped only by the head of the family clan, who, in the case of intention to bring peace, goes voluntarily to a hostile clan and offers his blood in exchange for the peace and quiet life of his family. The negotiation may end in killing a brave advocate for peace. But if the other party agrees, then they give their word – “Besa”, specifying the period during which they will not touch the clan members who requested for peace, before taking a final decision. “Besa” signifies the start of a possible peace period, which in turn means forgiveness, often measured by the number of transferred personal property and livestock. 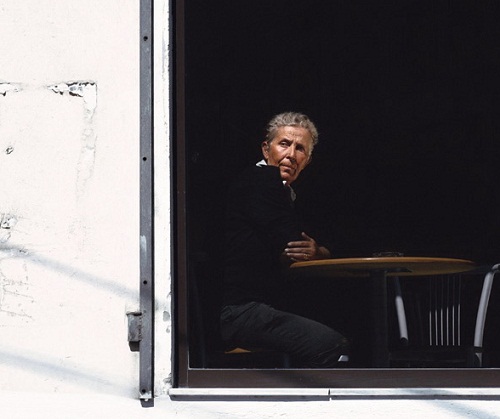 Recourse may also be had by a recognized authority. This is, for example, Ndrek Pietri, who spent many years in re-education camps. After the change, he headed the Union of political prisoners and became famous for his ability to stop hating and stop blood feud. Pietri says vendetta will not disappear immediately, but these laws of their forefathers will be forgotten and distorted, sooner or later.
Before, says Pietri, faulty family had to hide in the mountains and was waiting for the decision of the Council of elders. Elders usually punished only murderers and direct perpetrators and did not touch the whole family. 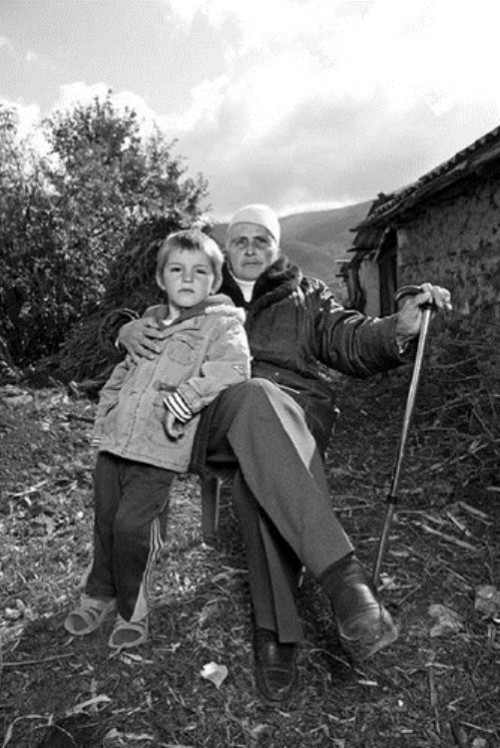 An ancestral code which rules from the feared Blood Feuds to the possibility of pushing a girl in whose family no males left, to become a man. The young Qamile was one of these girls. She took a vow of chastity, which, in the eyes of society, transformed her into a man for the rest of her life. When her father died, she was 20 and taking the oath was her only way to inherit the family land and protect her nine younger sisters. Since then, she has always dressed, worked and lived as one more man in the community and became the head of her family. 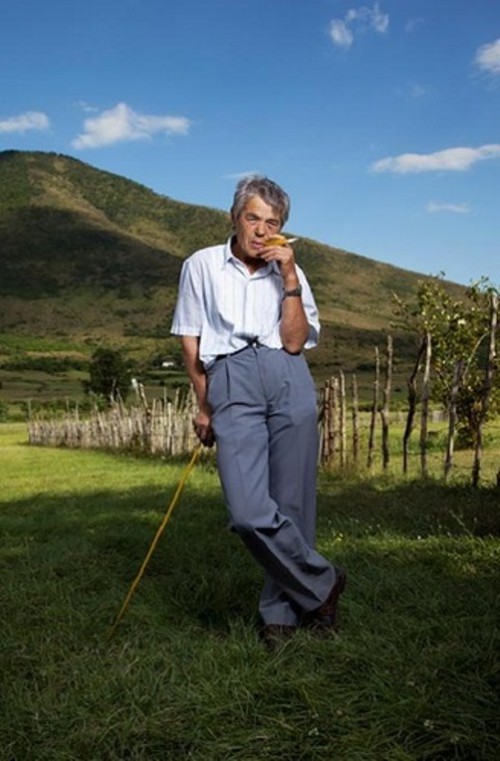 Burrnesha man, who was a woman