« World of Fantasy by Kassandra
Fruit and Flowers by Dennis Wojtkiewicz » 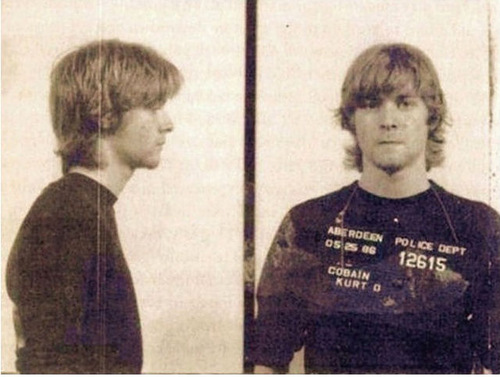 Celebrities Mug Shots
Kurt Cobain, arrested by Aberdeen, Washington police in May 1986 and charged with trespassing while intoxicated. Of course, all these not planned photos of celebrities show them in their bad days. In fact, Hollywood stars did not perceive photos taken at the police as humiliation. On the contrary, we can say that the Polaroid police pictures of celebrities caught on the hook of justice, is a kind of trophy. Shot in facade and profile, the stars are often endowed with a mocking smile. Thanks to the website Mugshots.com, we can see the confirmation of this. 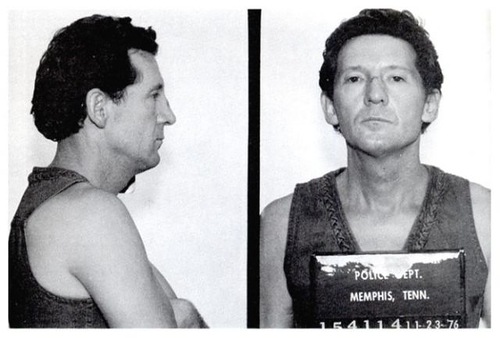 Legendary musician Jerry Lee Lewis, arrested by Memphis police in November 1976 and charged with public drunkenness and gun possession. Lewis, 41 at the time, was at Graceland waiving around a gun and demanding to see Elvis Presley when a guard called police on The Killer. 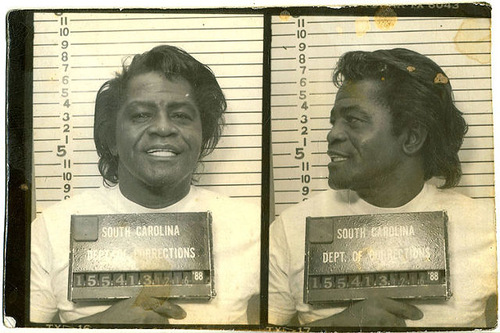 James Brown mug shot in December 1988 after a jury found him guilty of aggravated assault, weapons possession, and failure to stop for police. The so-called Godfather of Soul took cops on a drug-fueled car chase between South Carolina and Georgia. Brown, 55 at the time, was sentenced to six years in state prison, but was released on parole after serving just over two years behind bars. 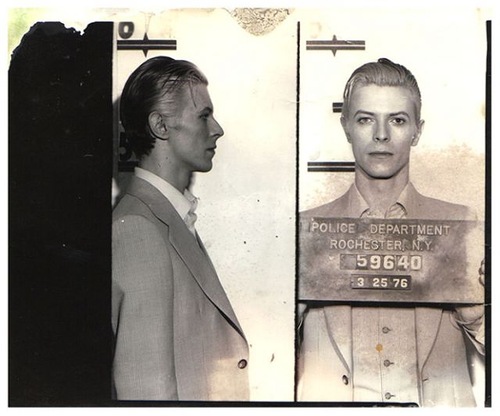 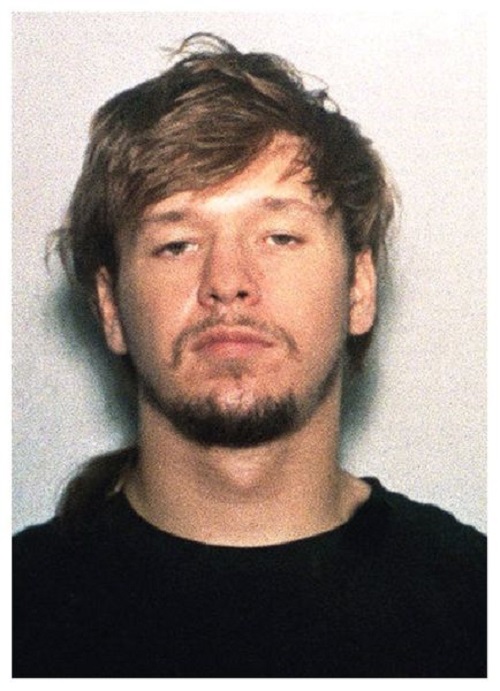 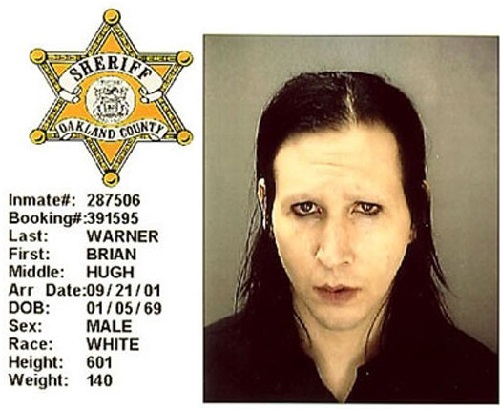 Brian Hugh Warner (aka Marilyn Manson), charged with criminal sexual conduct after doing the grind on the head of a security guard during a July 2001 concert in suburban Detroit 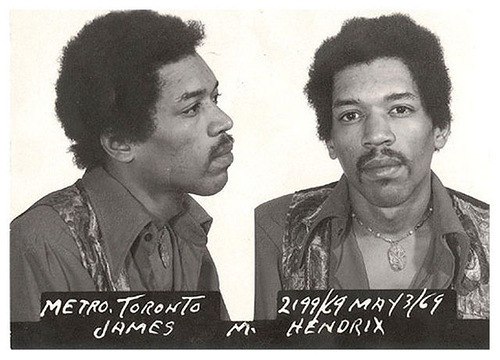 James Hendrix, arrested at Toronto International Airport airport in May 1969. In particular, after customs inspectors found heroin and hashish in his luggage 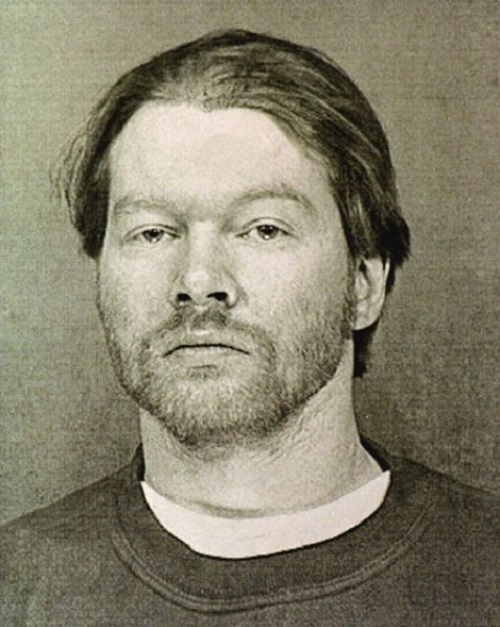 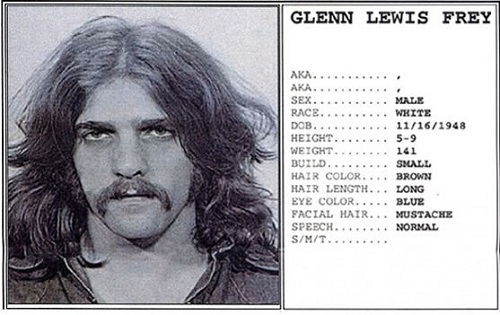 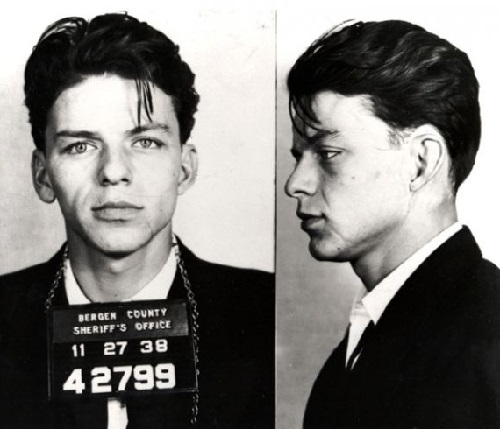 Frank Sinatra, arrested by the Bergen County, New Jersey sheriff in 1938 and charged with carrying on with a married woman 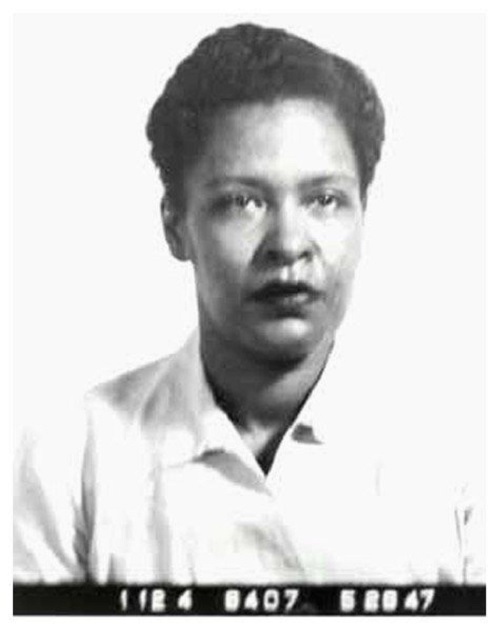 Billie Holiday, photographed by Bureau of Prisons officials in May 1947 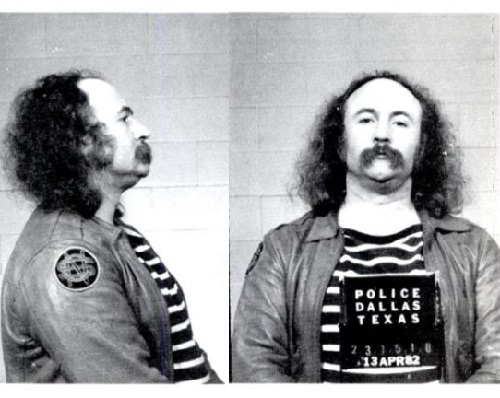 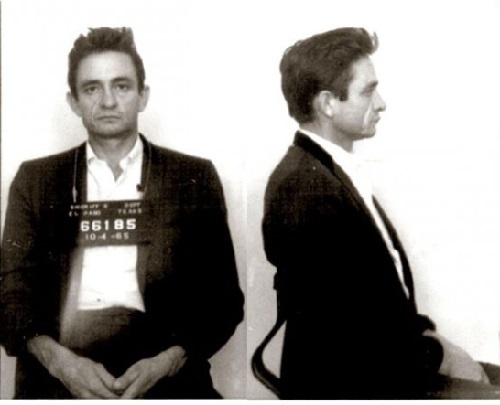 Johnny Cash, arrested in October 1965 when U.S. Customs agents found hundreds of pep pills and tranquilizers in his luggage 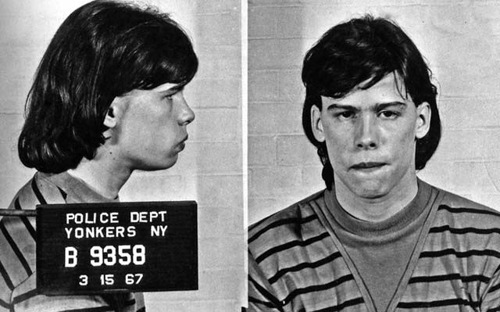 Steven Tyler, front-man of rock group Aerosmith. Arrested in May 1967 (he was 18/19 years old) in Yonkers, New York for possession of Marijuana 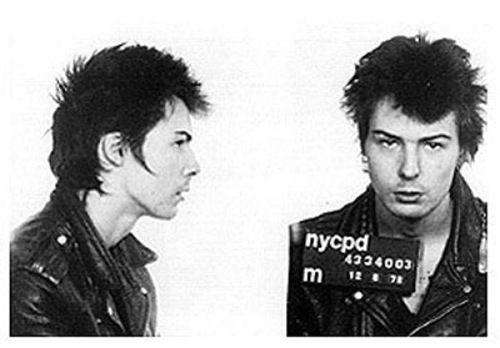 Sid Vicious, bassist for the Sex Pistols, arrested by New York police for the October 1978 murder of girlfriend Nancy Spungen 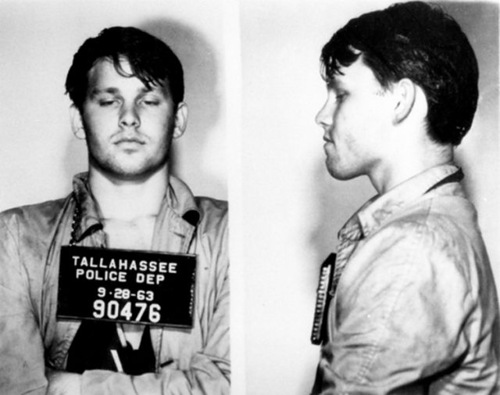 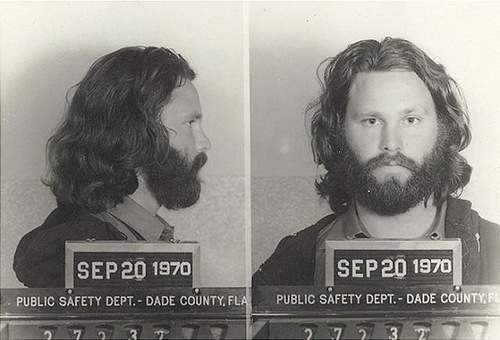 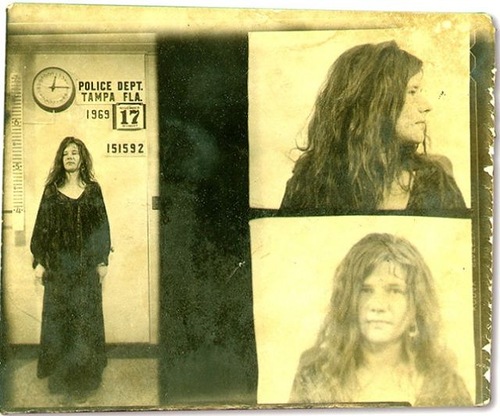 Janis Joplin, arrested On November 15, 1969 in Florida, on charges of disorderly conduct after she insulted a police officer 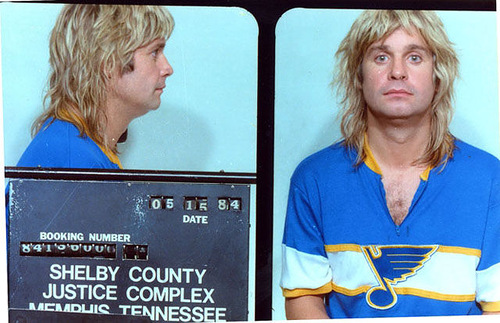 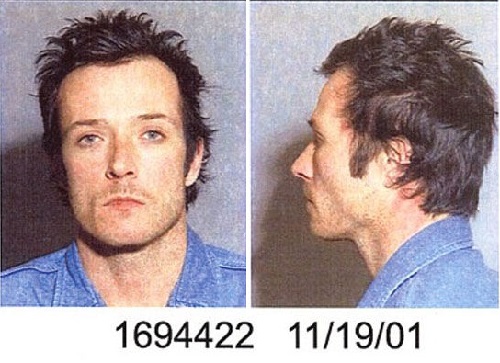 The lead singer of Stone Temple Pilots and Velvet Revolver, Scott Weiland, arrested in November 2001 and charged with battering his wife 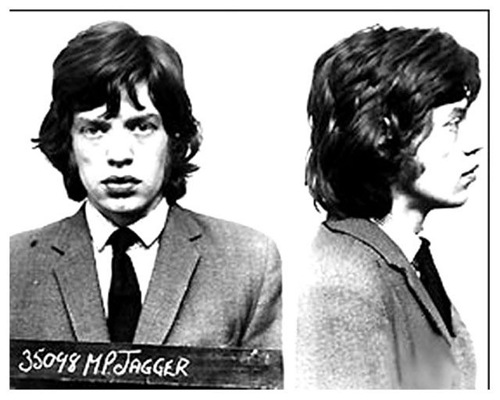 Mick Jagger posed for this mug shot in 1967 after being arrested in England on a narcotics charge. Celebrities Mug Shots