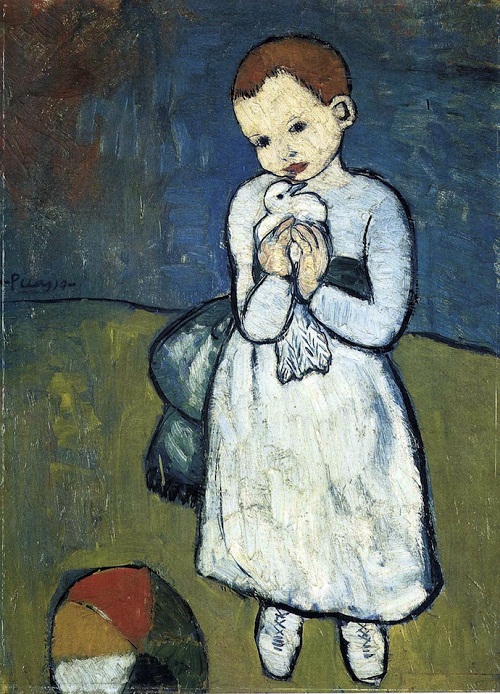 Child with Dove leaves Britain
After the painting by Paul Cezanne “The Card Players” royal family of Qatar has acquired yet another masterpiece of modernism – “Child with a Dove” by Pablo Picasso. The Spanish cubist painted it at the age of 20. For Qatar, buying it has become a great success, but for the art community of Great Britain – it is an invaluable loss, which they could not escape. Alas, the numerous protests, the launched in England a national campaign to raise funds to purchase £ 50 million painting has failed. “Why is one of the major masterpieces of painting, owned by the UK still allowed to leave the country? Where were the Art Fund, the National Portrait Gallery,” Tate Modern?” – outraged British newspaper. The painting “Child with a Dove”, which was in the country since 1924, now flew off to the collection of Qatar. 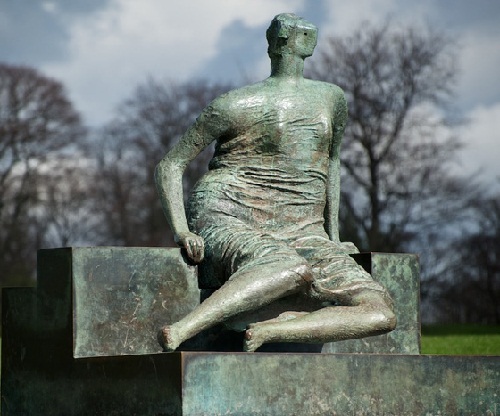 And not only Picasso suffered the same fate – last fall, the British failed to defend Old Flo, sculpture by Henry Moore. 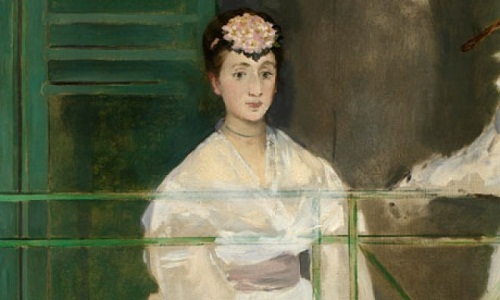 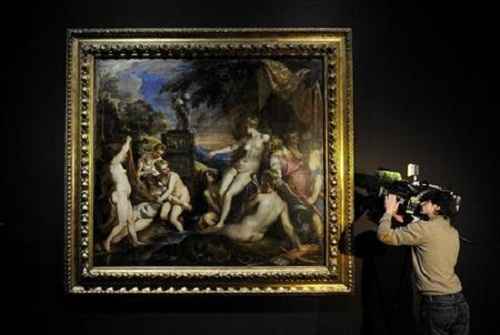 At the same time, for the redemption of “Diana and Callisto” by Titian for £ 45 million funds were found, as well as £ 7,8 million for a painting by Edouard Manet titled “Portrait of Mademoiselle Claus”. “Great Britain – still a conservative country that keeps its heritage of the Renaissance, but quietly allowing Picasso disappear quietly.” – Writes The Guardian. 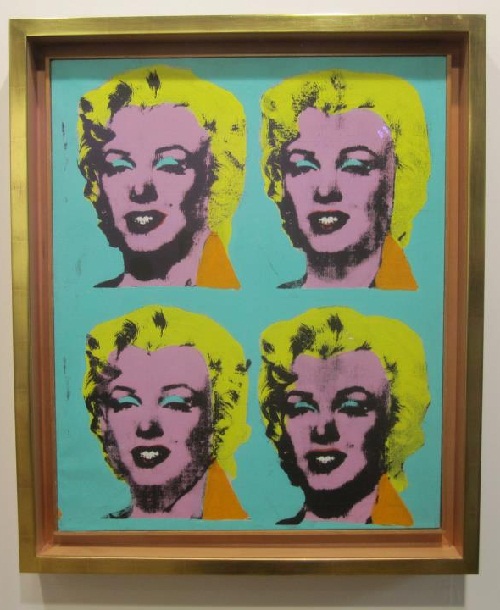 In an effort to give a small state on the Arabian Peninsula Middle East Cultural Centre status, the authorities are actively investing in art. In the past, the royal family of Qatar bought works by Mark Rothko, Andy Warhol, Jeff Koons and other artists, giving for them considerable sums at the auctions Sotheby’s and Christie’s. 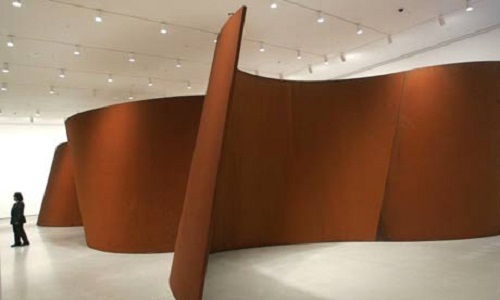 The ‘7’ sculpture is an 80-foot high sculpture built by American artist and sculptor Richard Serra and located in the Museum of Islamic Art Park, in Doha, Qatar.

In the capital Doha took place a large-scale exhibition of contemporary Japanese artist of the first magnitude – Takashi Murakami. 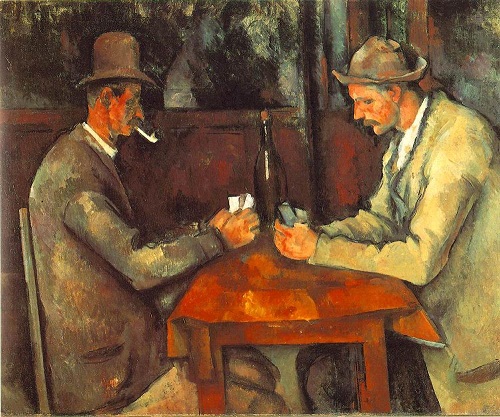 Total for the development of art in the past year has been spent about $ 1 billion and a quarter of this amount went to buy “The Card Players”. $ 250 million was paid for Cezanne’s masterpiece, and this price was the highest of all that ever gave for the work of art. 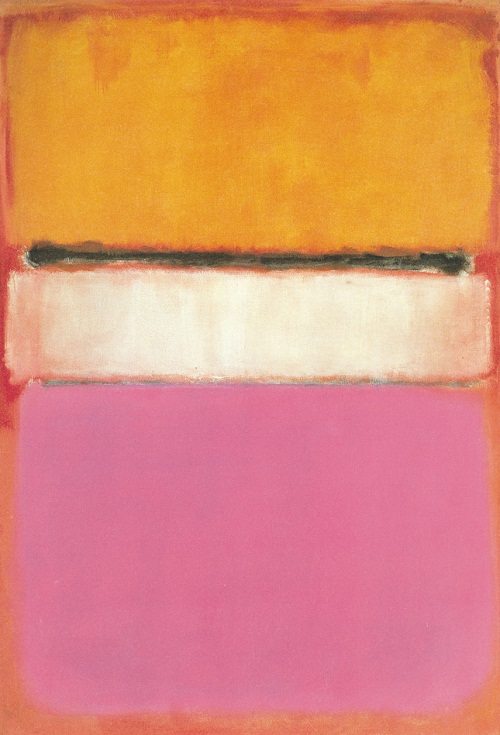