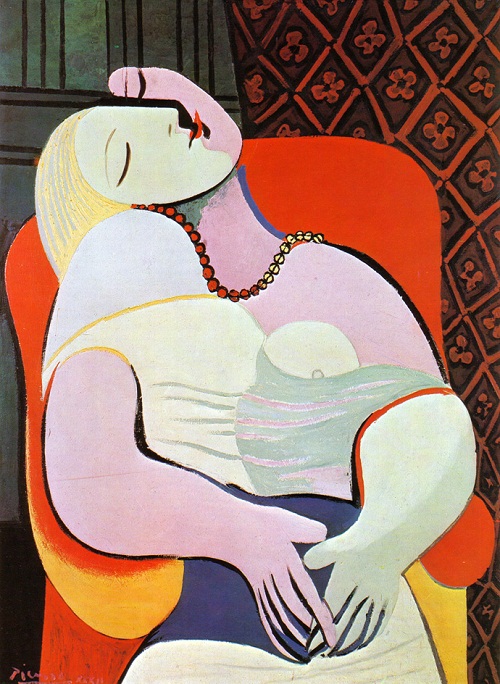 American art lover Steven A. Cohen bought the famous painting “The dream” by Pablo Picasso for a record amount – $ 155 million. The famous philanthropist got the painting “The Dream” (Le Reveof) of 1932, having bought it from the owner of a casino in Las Vegas, Steve Wynn. By the way, it was the highest price the American collector ever paid for a work of art. According to sources, Both Cohen and Wynn – billionaires and passionate lovers of art. Noteworthy, “The Dream” by Picasso joined the collection of Cohen, in which there are other famous paintings. In particular, Van Gogh, Manet, Hurst, Cezanne, Warhol and other paintings of prominent artists. This deal has its roots back in 2006, when Wynn agreed to sell to Cohen the portrait of Mary Therese Walter for $ 139 million. However, he damaged his painting the next day, and decided to restore it. Today, “The Dream”, the value of which over the years has become little more, finally went to the new owner. 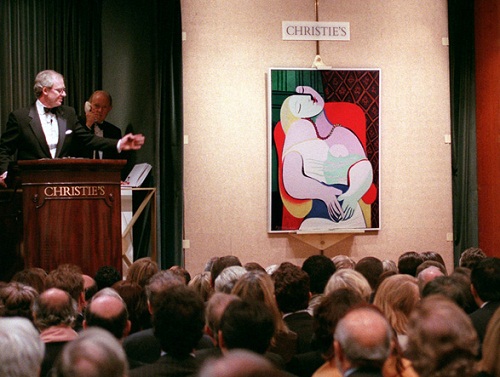 Exhibited at auction “The dream” by Spanish artist Pablo Picasso