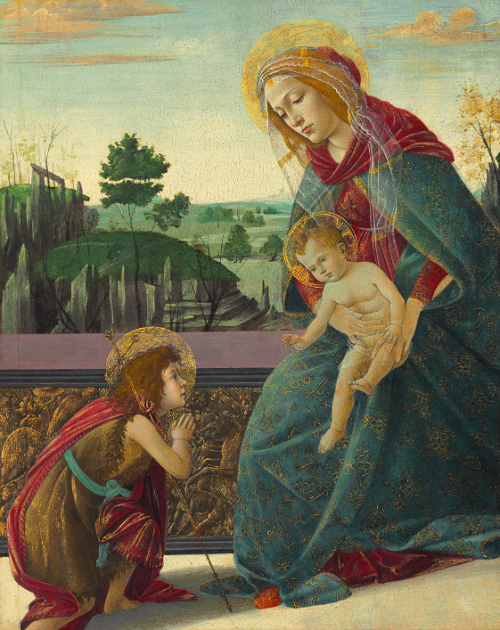 Madonna and Child with the Infant Saint John – Botticelli’s masterpiece sold for $ 10.4 million

Botticelli’s masterpiece sold for $ 10.4 million
Sometimes, painting by Florentine Botticelli “Madonna and Child with the Infant Saint John”, called the Rockefeller Madonna. It’s because the painting was for 50 years in the collection of the Rockefeller family. The masterpiece by Botticelli – sold for $ 10.4 million at Christie’s on January 30, 2013. In the Rockefeller family it was from the 1930’s, and then kept in a private New York collection. Organizers had hoped for its trades $ -7 million, but the final cost considerably surpassed appraisal painting. Among other precious lots – 51 paintings, including masterpieces by FRA Bartolomeo, Agnolo Bronzino, and Lucas Cranach the younger. Also, Claude Lorrain, Francois Boucher, Jean Antoine Watteau, Thomas Gainsborough, Theodore Gericault and Jean Auguste Dominique Ingres. 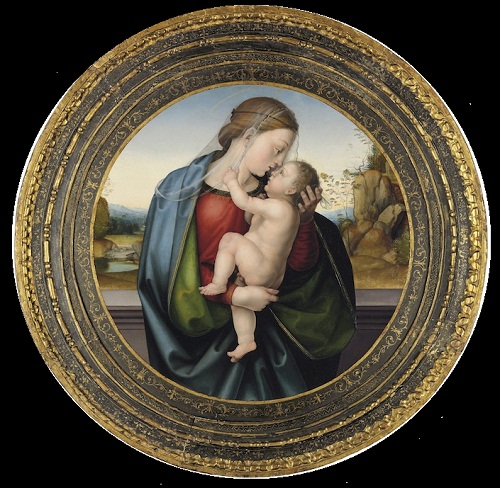 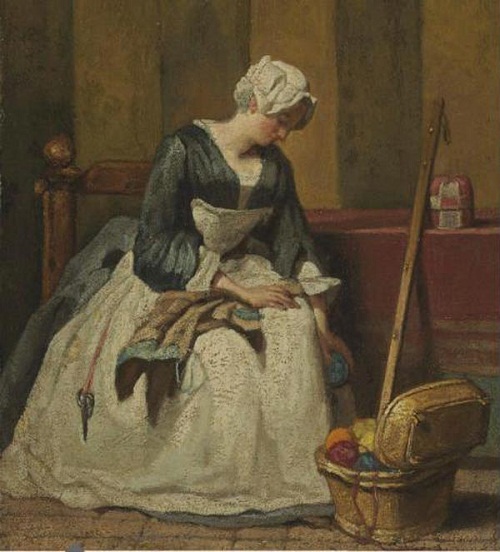 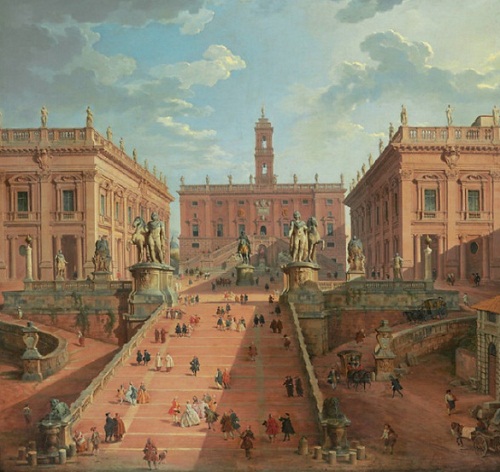 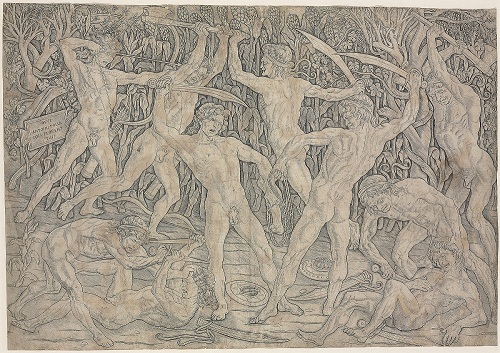 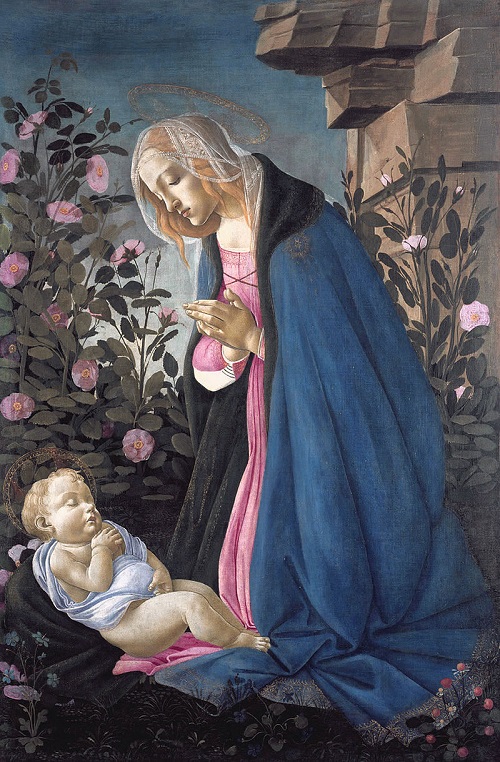 Italian painter Sandro Botticelli (1445-1510) was one of the most notable artists of the Renaissance. He was a pupil of Filippo Lippi, whose graceful linear style he raised to new heights. Apart from a visit to Rome in 1481-2, when he worked on frescoes on the walls of the Sistine Chapel in the Vatican, almost all his career was spent in Florence. Little is known of his life there, but he was patronized by the greatest families in Florence as well as by the civic authorities and some of the city’s most prestigious churches.

Painting by Botticelli Madonna and Child with St. John the Baptist, c. 1470–1475, Louvre

Most of his pictures are of religious subjects, but he also painted portraits, mythological scenes, and allegories, and (unusually for the time) he made drawings intended as finished works of art in their own right. His most famous and original works are his mythological paintings, and he was the first artist since antiquity to paint mythological subjects on a scale and with a dignity hitherto reserved for religious works. 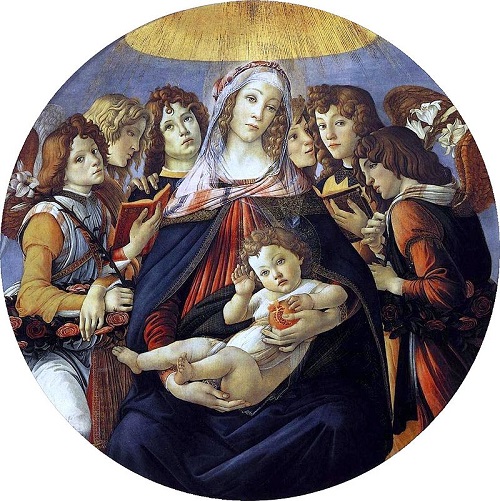 Chief among them are two great masterpieces in the Uffizi in Florence, Primavera (c. 1478) and The Birth of Venus (c. 1485)—supremely graceful works that have become so famous that they are practically symbols of the Renaissance. Botticelli’s late works are usually more solemn and intense; in the last decade of his life his style was considered out of date and he died poor and neglected. It was only in the second half of the 19th century that he was rediscovered and his refined, elegant figures became an inspiration for the Pre-Raphaelites and a major source of influence on Art Nouveau. 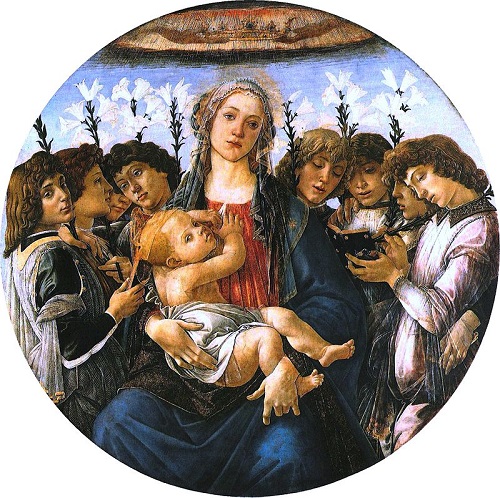 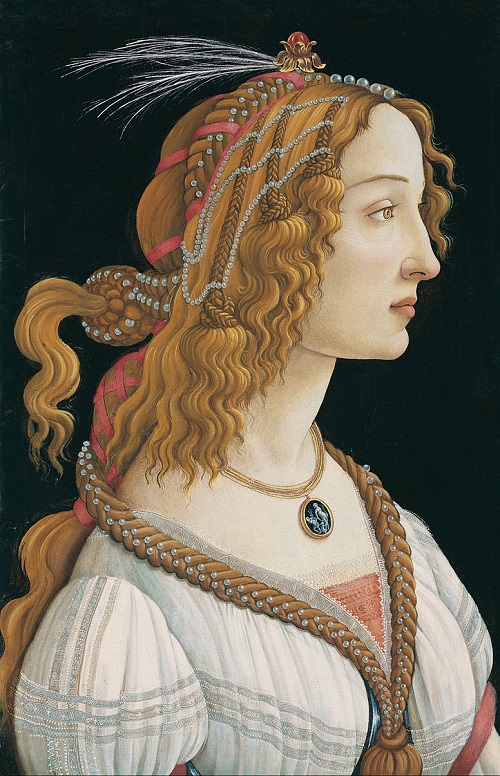