Clown fish and their ability to change sex 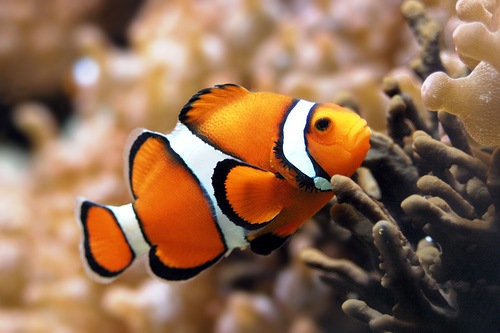 Clown fish and their ability to change sex
First of all, Clown fish is extremely popular with hobbyists because of its attractive appearance and unpretentious. Females are usually larger than males, but their color is approximately the same. In particular, thick black stripes throughout the body, separated by orange and white lines. On the fins – a black border, and the eyes with a bright orange iris, which visually reduces them. Body color can range from bright purple to fiery orange, yellow and even red. In length, these fish reach 11 cm and live in the open ocean for 6-10 years. However, eaten by sharks, rays, snapper, lionfish, rock perch or any other large predators, their life shortens dramaticaly.
Noteworthy, almost all the young specimens of clown fish are males, but in the process of life the sex can change! For example, if the female in the pack dies, the most dominant fish in a group becomes female, and begins selecting another male. 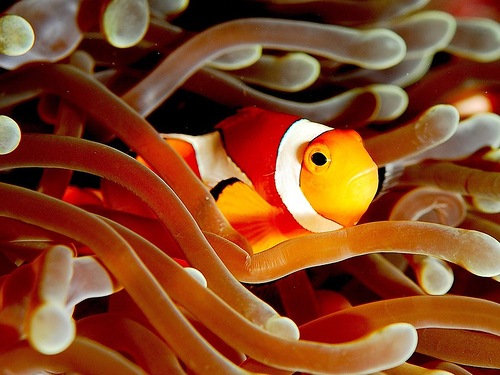 In the natural environment, they live in thickets of coral reefs. Ocellaris clownfish, Amphiprion ocellaris

According to scientists, in a group of clownfish is a strict dominance hierarchy. The largest and most aggressive female are at the top showing a rank in the hierarchy.

The described marine creatures live not only in the tropical waters of the Indian and Pacific oceans (at a depth of about 15 meters), but in many domestic aquariums. It is only necessary to create optimal conditions for their existence in captivity. In the natural environment, they live in thickets of coral reefs, in close proximity to the actinia, with which they perfectly coexist in any environment: in a closed space and in freedom.

Clown fish and their ability to change sex 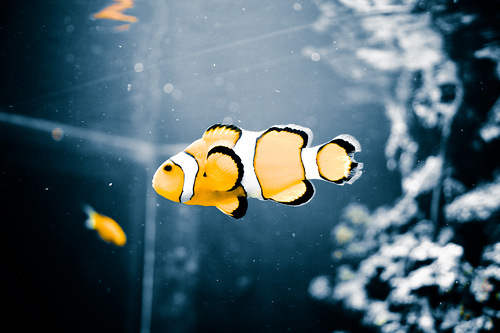 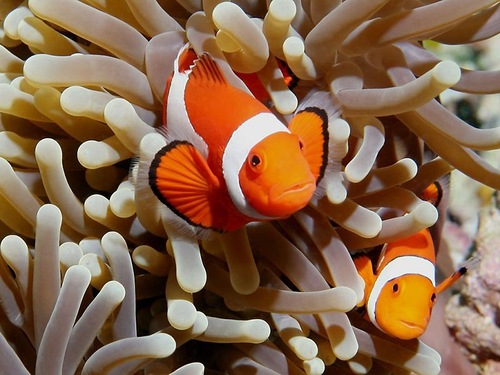 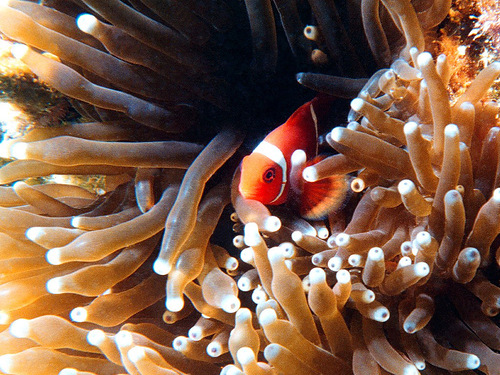 Wonderful fish perfectly coexists in any environment: in a closed space and in freedom 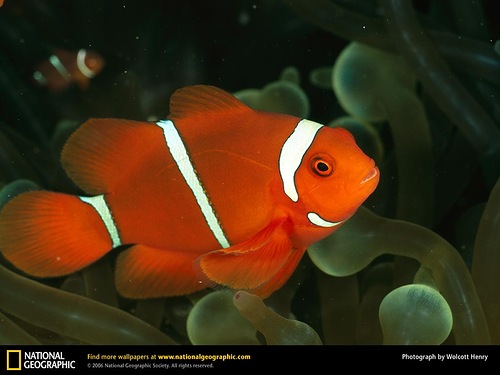 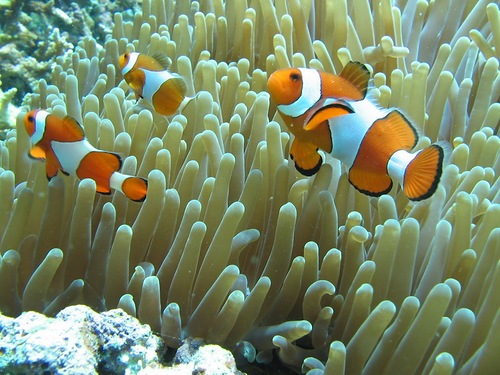 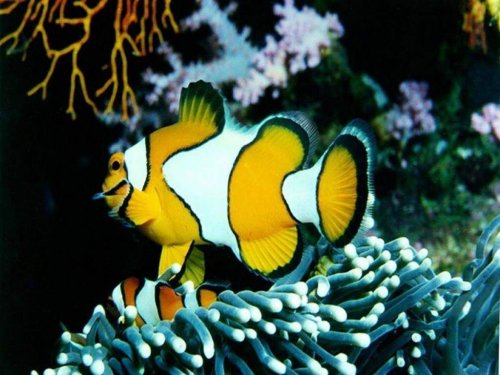 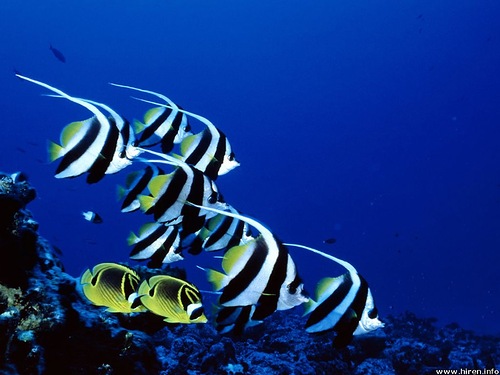 Quite peaceful marine creature, clown fish perfectly co-exists with other kinds of fish 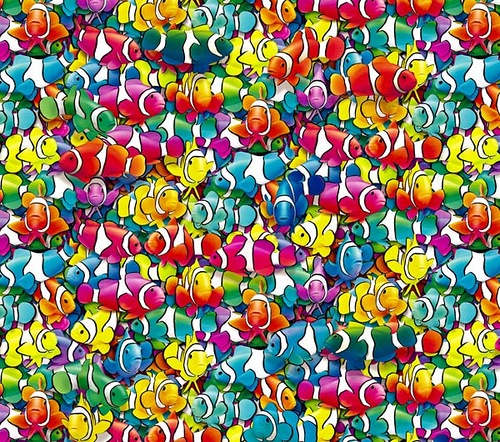 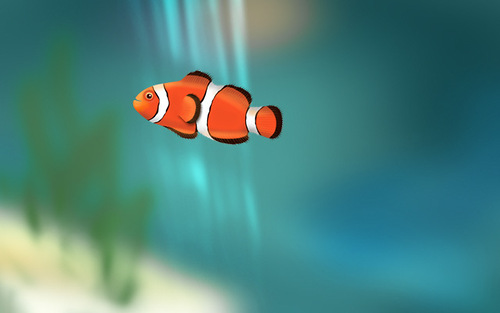 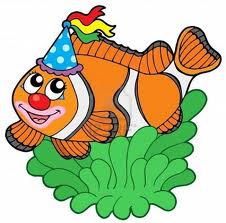 In the 2003 animated film Finding Nemo, there were two clownfish who both played a very prominent role in the film 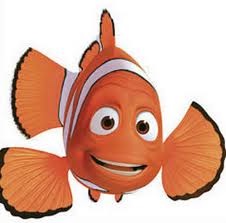