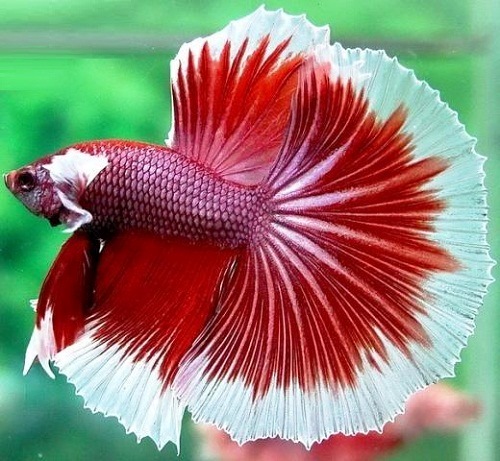 Multicolored Siamese fighting fish
Siamese fighting fish, or Betta splendens is a popular species of freshwater aquarium fish. Betta is known as the Siamese fighting fish because males are extremely territorial and will fight to the death if put into the same tank where the weaker male cannot escape from the territory of the dominant fish. They recognize other Betta fish by sight and if a male Betta is shown his reflection in a mirror, it will cause him to flare his fins and engage in intimidating displays before trying to attack his own reflection. The name of the genus is derived from ikan bettah, taken from a local dialect of Malay. The wild ancestors of this fish are native to the rice paddies of Thailand, Malaysia, Cambodia and Vietnam. If only one couple is in the aquarium — male and female, normally they have dull coloring with a touch of basic color-red, blue, green or pink with brown oblong strips running along the body from head to tail, and only during the spawning, both are painted in bright colors. The male Betta splendens depicted on the wallpaper desktop core themes Windows 7 Beta. 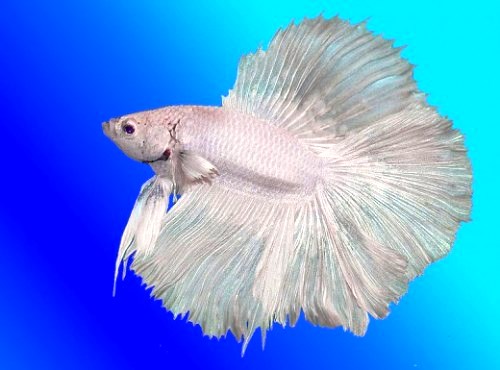 Betta fish – one of the most popular freshwater species. Only the males exhibit a wide variety of colors — red, green, blue, and purple, which they obviously use as a form of seduction. 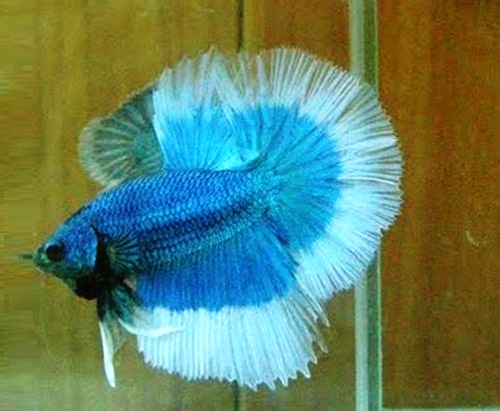 The importance of color in the underwater world is great. Today science is discovering how fish perceive differences of color and what sort of messages the colors convey. Fish use color to communicate with others of their species. 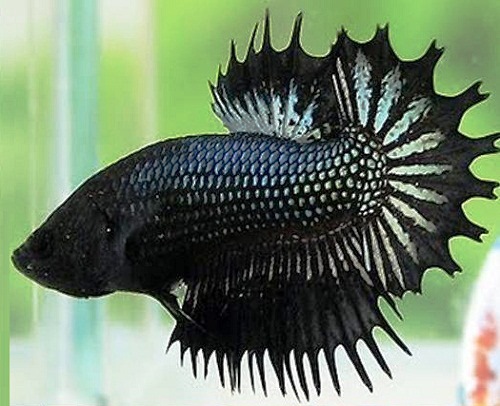 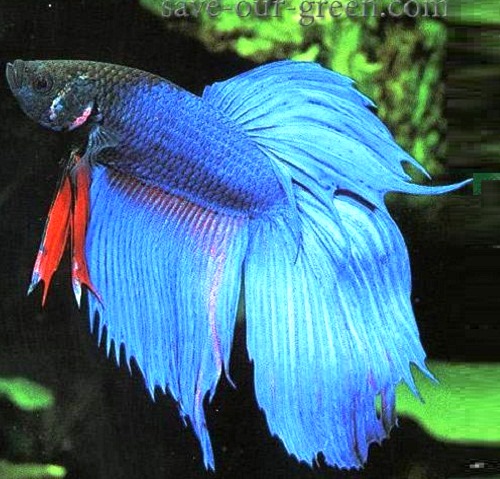 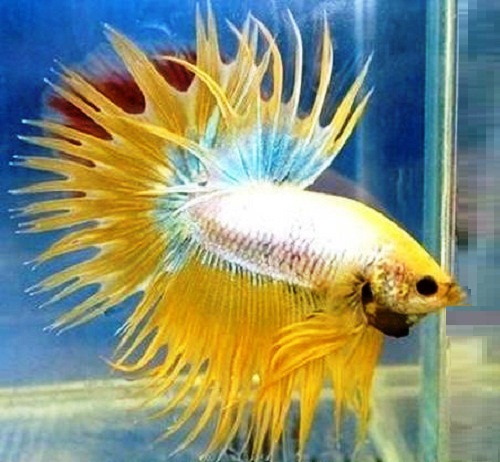 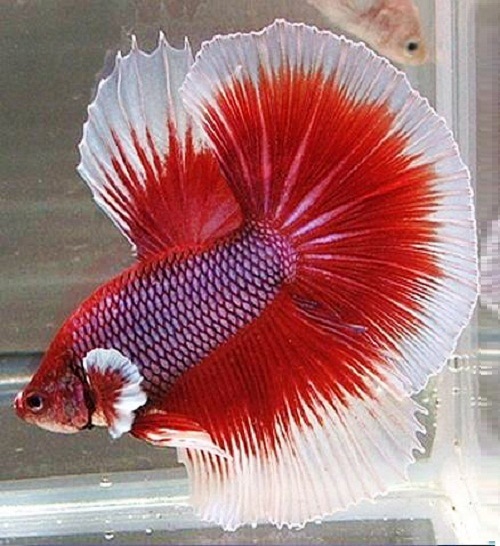 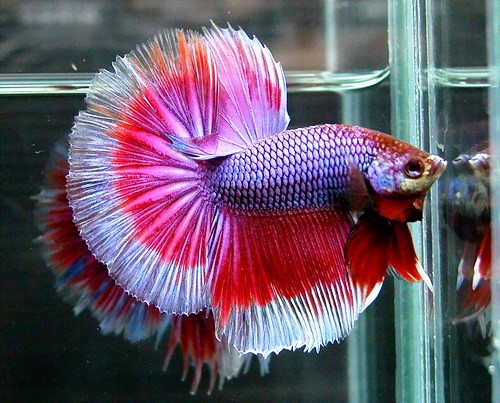 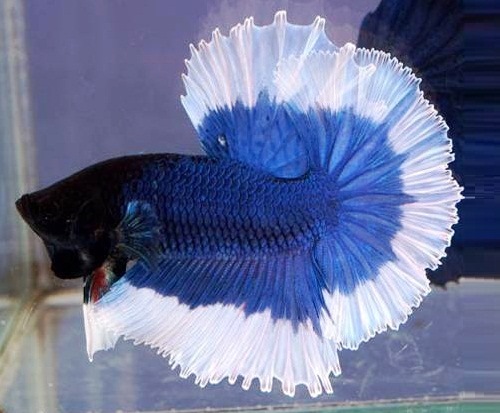 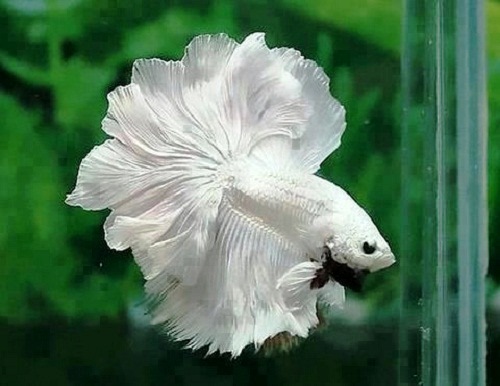